The cathedral is located near the Alcazaba fortress inside the original fortifications of the city. It was built according to designs by local architect Diego de Siloe, who also participated in the construction of the cathedral in Granada.

The construction of the cathedral in Malaga has been going on for more than 200 years. Although originally designed in the Renaissance style, it was eventually acquired by a richly decorated Baroque façade.

Its main tower rises to a height of 84 meters. Originally, however, the towers should be two, the southern one remained unfinished. The cathedral is therefore sometimes called the "one-handed lady".

Be sure to give yourself enough time to explore the interior. Only in it will you fully feel the feeling of unearthly majesty. Imagine how the peasants of small villages must have felt when they first entered such a vast space. 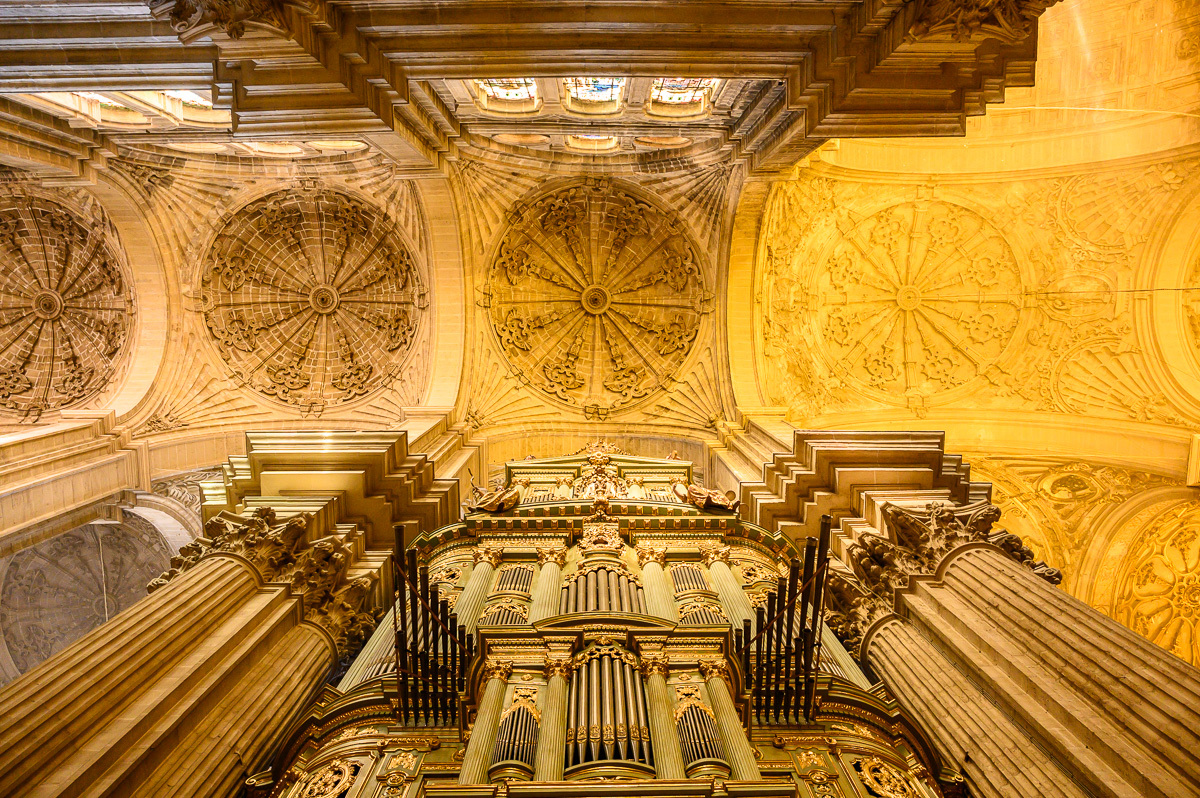 In the center of the nave of the cathedral you can see the carved choir with 42 wooden sculptures. Most of them were created by Pedro de Mena, some of them by sculptors Luis Ortiz de Vargas and José Micael Alfaro. The choir is one of the most important sculptures of its time. 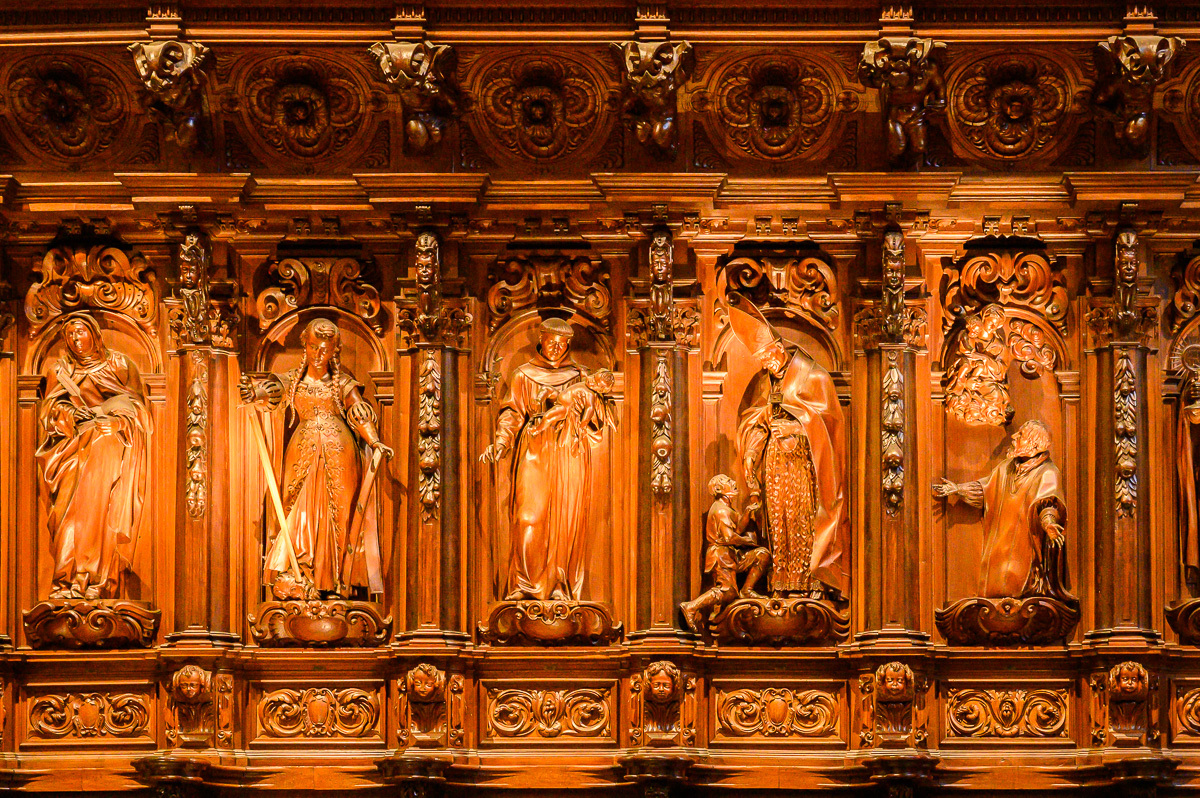 Note the pair of beautiful and rare 18th century organ, which are still used frequently. On the perimeter of the temple you will see several chapels in different styles - from Gothic to Classicism. The cathedral also features the famous painting of  The Separating of the Head of St. Paul by the Spanish painter Enrique Simonet.

If you wish, besides visiting the cathedral, you can also climb to its roof and tower, just need a special ticket.