en.infoglobe.cz » Spain, Oviedo – To the Heart of Asturia II

We begin at an ancient church, the foundations of which date back to the 9th century. Iglesia San Tirso is located next to Oviedo Cathedral, which we mentioned last time. For centuries, the church has been frequently rebuilt and changed, with only one window retained from its early Romanesque architectural roots, ajimezado. You will know it quite simply. Look for three semicircular brick arches over the marble columns. The interior of the church is made up of three ships and carries typical Romanesque features. 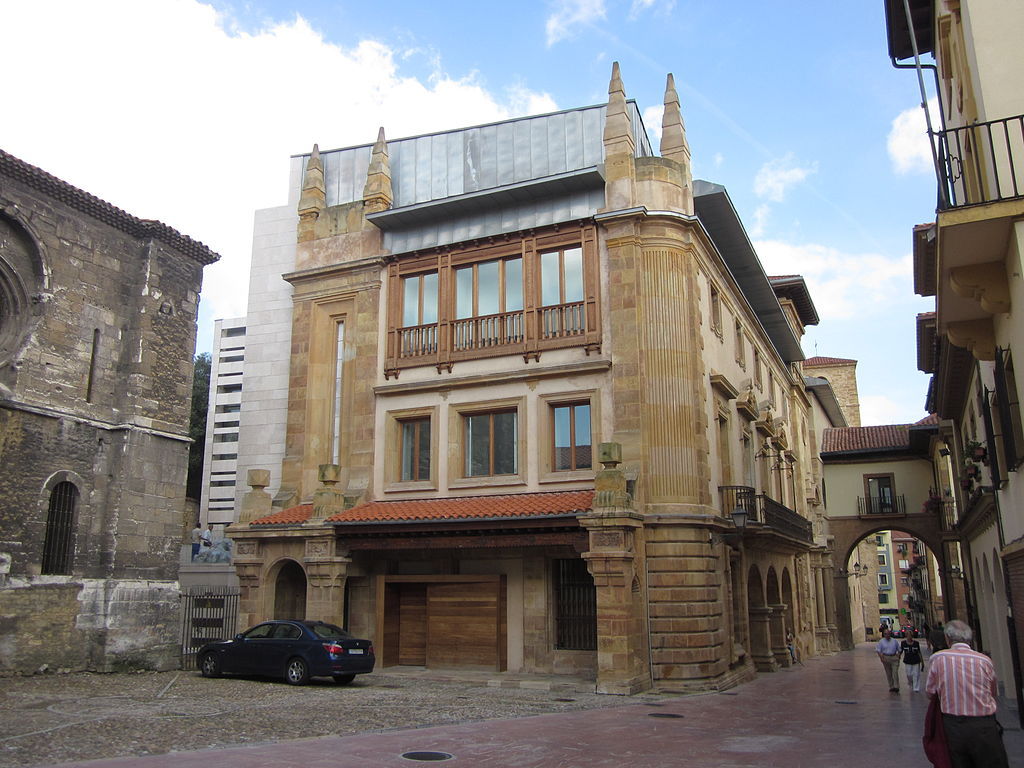 Another stop is the Museum of Archeology, which is located near the Church of San Tirso. It is located in the old Convento de San Vincente monastery, built in the 9th century AD, and has been remodeled in the 15th century. The ground floor of the museum is dedicated to Early Romanesque and Romanesque art from Asturias. One of the main stones of the exhibition is the altar of Santa Maria del Naranco. On the first floor you will see ancient Roman coins, sculptures, mosaics and other findings from the Roman period. On the floor above you will see the prehistoric exhibits found in the vicinity. 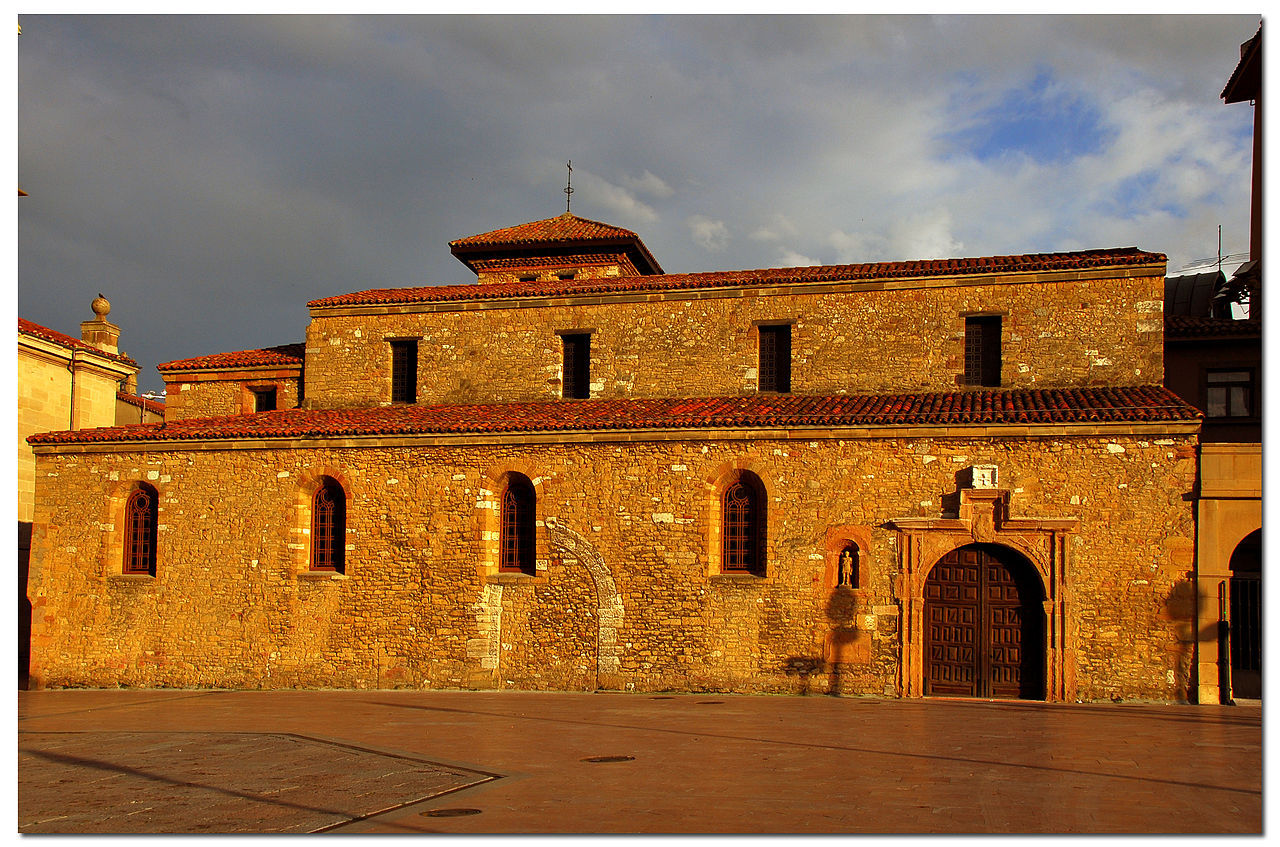 Once again, we will move around San Tirso Church. Let's take a look at the Museum of Fine Arts, which is housed in the Baroque palace of Palacio Velarde. Its collection includes over 10,000 items - photographs, statues or glass objects, of which the public 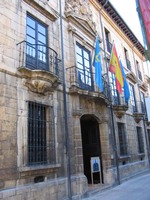 usually see more than four hundred hundred at a time. The backbone of the collection is the work of Spanish artists from Asturias. There is also the presence of foreign authors, Italian or Flemish artists.

We will also head to Camposagrado Palace. A building that combines baroque style with classicism. The palace is located in the historic part of the city and was built in the 18th century for the Marquis de Camposagrado. The ground floor, built at the end of the 1820s, is in the Baroque style. The first floor, which began in the mid-1840s, is visibly classicist. Today, the Asturian Regional Court is home to it.

The penultimate place we now meet is the church, which is a national monument - Santa Maria de Bendones. This early Romanesque church, founded in the 9th century, resembles the Church of San Julian de los Prados. De Bendones has its own independent church tower and wall paintings. Unfortunately, the building is closed to the public.. 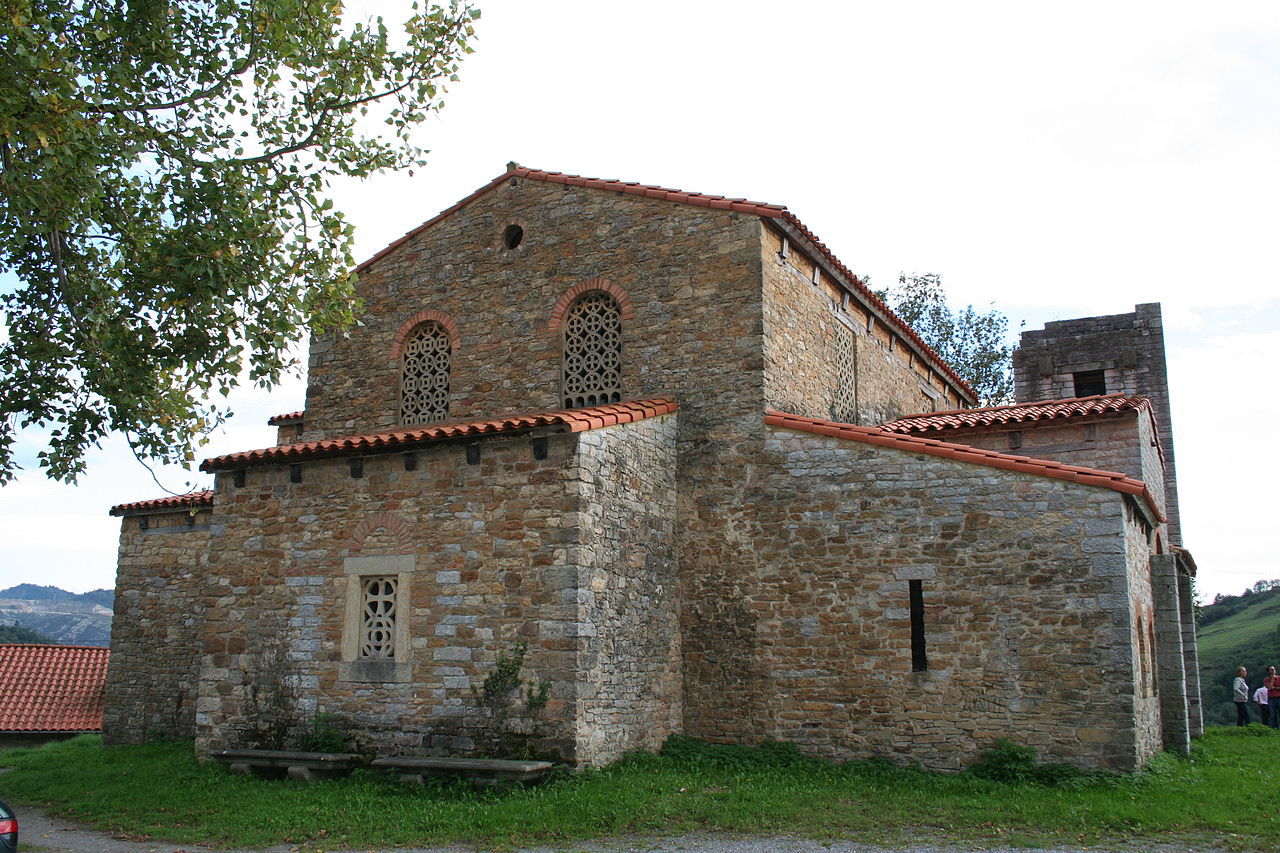 Lastly, we'll take you to one of the palaces about two minutes' walk from the Oviedo Cathedral. Palacio del Conde de Torento was built in the second half of the 17th century. Like other urban palaces of its time, it is centered around the central courtyard. The entrance to the palace forms a monumental staircase. The Baroque façade of the palace is then decorated with Tuscan columns.