en.infoglobe.cz » Spain, Pamplona – The Capital of Navarra I.

Pamplona, a home to 200 thousand people, is a town on the Argo River. Its history goes back to the past, at least until the Roman Empire, when it was used as a military camp in the 1st century BC by the Roman general Pompey. The city is surrounded by a historical atmosphere, which is enhanced by partially preserved medieval walls, where you can find interesting architectural works - Gothic cathedral, 16th century citadel or Baroque town hall. 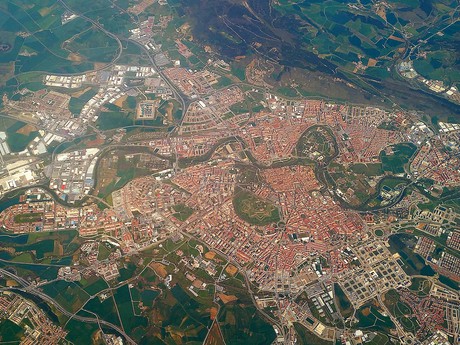 The narrow streets of the Old Town alternate with large and spacious squares, where local people are glad to meet and spend time in, for example, at some of the local cafes. Our first stop is Pamplona Cathedral, which you can find at Plaza del Castillo. The construction, which was begun in the 15th century, was originally in the Gothic style, and in the 18th century it acquired a neoclassical facade. 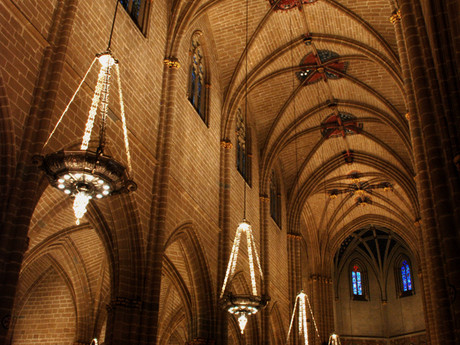 Inside this sacred building you can see, for example, a beautiful choir. Before him you will see a opulent tomb of alabaster probably from the 1920s, where the body of Charles III rests. Navarre and his wife Eleonora, the daughter of Henry II of Castile. 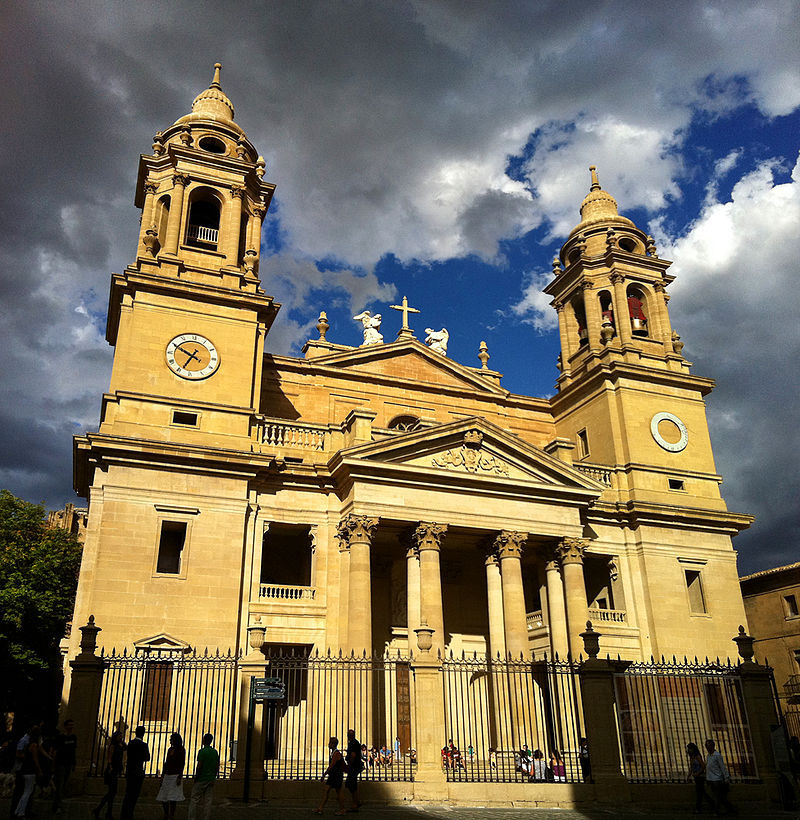 Once you see cathedral, definitely go to the Diocesan Museum, located at the eastern side of the cathedral - at Capilla Barbazana Monastery. Part of the museum is, among other things, a remarkably decorated refectory, including the cathedral treasury of the 13th-century evangelist, the reliquary of the grave of God or Lignum Crucis, which is an artifact allegedly originating in the true cross on which Jesus Christ was crucified. 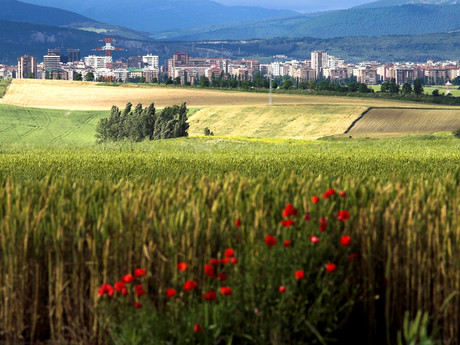 Pamplona is the capital of the autonomous community of Navarra, which by the way was in the past an independent kingdom, the founding if which dates back to the 9th century AD. It was a sort of buffer between the French kingdom and Córdoba emirate, which ruled most of the Iberian peninsula. It is no wonder, therefore, that there is a museum in the town that is devoted to the relatively rich history of the region. 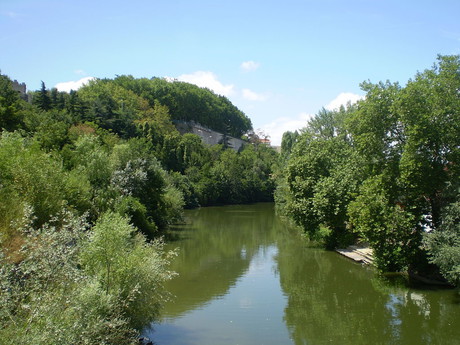 The museum is housed in a historic building, originally a hospital for old pilgrims. The museum collection is quite diverse and includes various archaeological findings and works of art. You will of course see the finds that date back to the Roman Empire, especially the Roman sculptures and mosaics, including religious paintings and various Mauric valuables.