We visit Sigüenza, a city of just 4,300 inhabitants that houses one of the most
important monumental complexes in the province of Guadalajara (Castilla-La
Mancha), nestled on a promontory that dominates the views over the Henares river
valley. 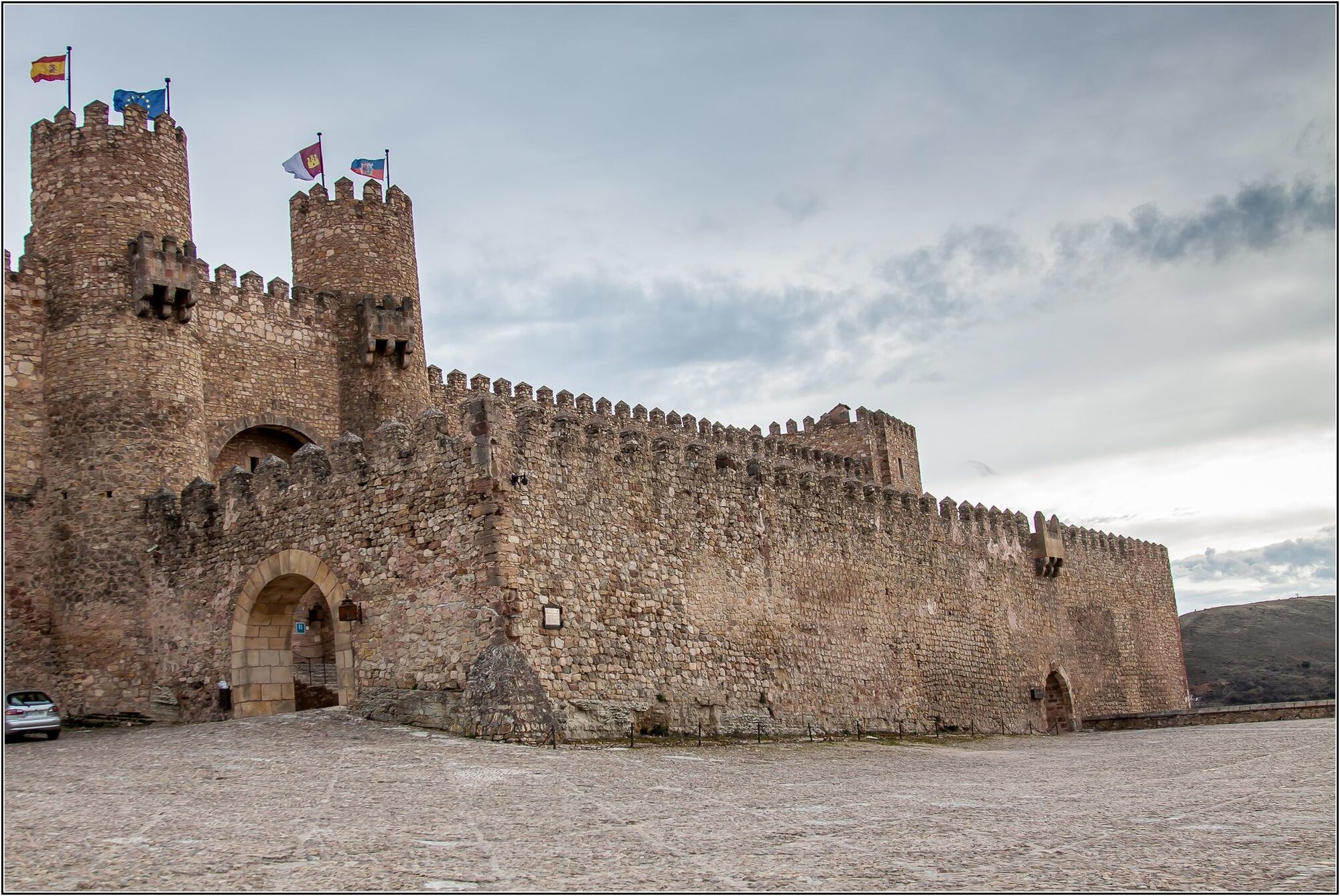 The strategic location of Sigüenza caused that it was populated since the Iron Age, receiving the name from the Celtiberians and that, with the arrival of the Romans, it became an essential stop on the route that linked the cities of Mérida and Zaragoza, in the west and northeast of the country respectively. During the Visigothic occupation it became an important episcopal see. 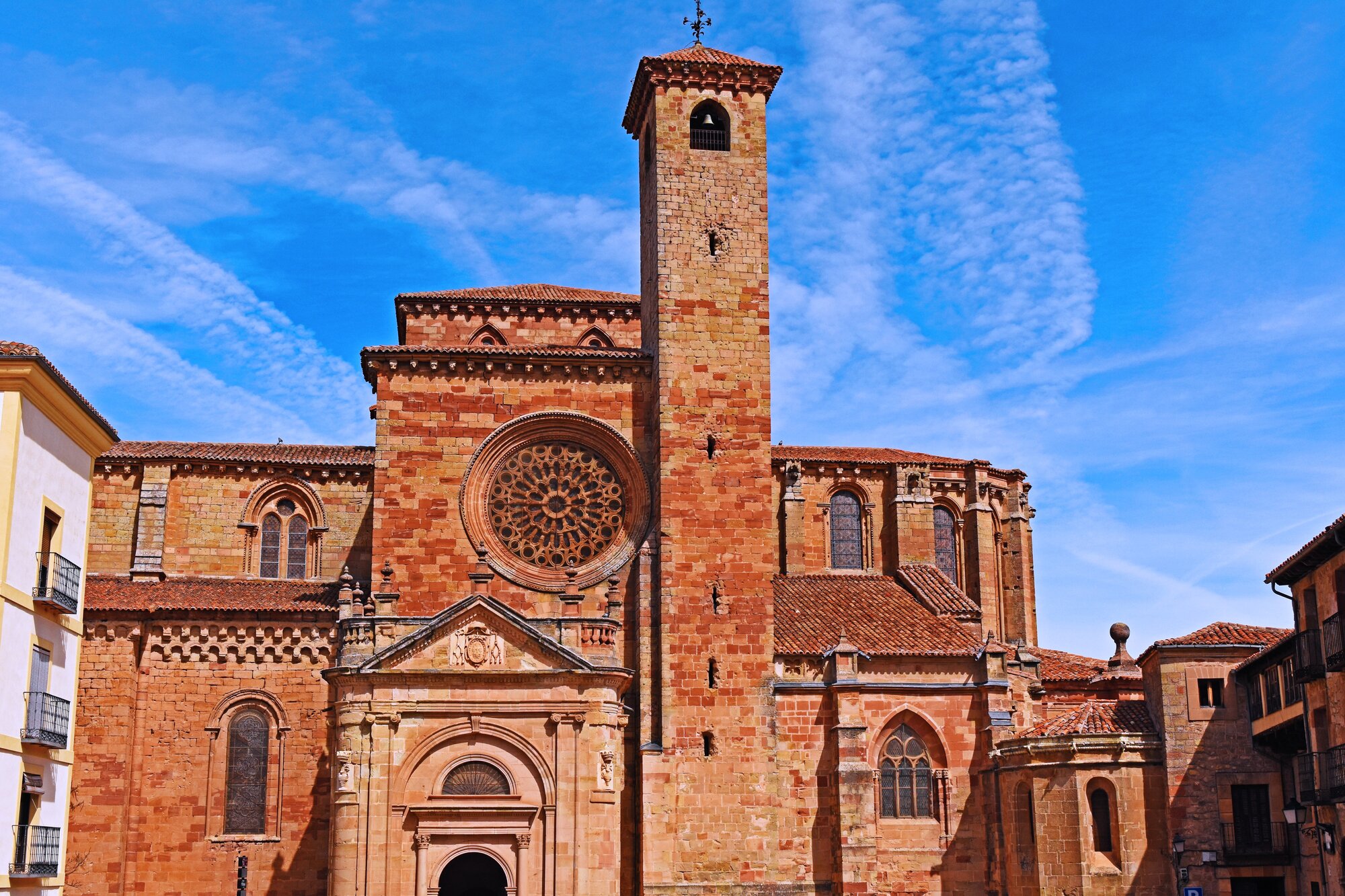 However, it was the Muslims who would build the Sigüenza castle, one of the main monuments that we can see today, although it is true that it has been quite modified to this day. The castle was badly damaged during the civil war (1936-1939) and today it has regained its former splendor, to house the Sigüenza tourist parador, a hotel that today offers its visitors a unique environment in which to stay. At the foot of the Sigüenza castle there is a network of narrow streets that lead to the Plaza Mayor, filled with buildings of medieval origin that give this La Mancha town a special charm. 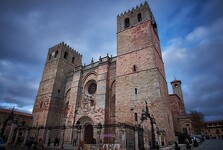 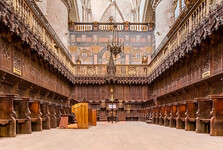 Among these buildings, the church of Santiago stands out, a Romanesque gem located in the middle of Calle Mayor, following this street we will end up in the picturesque Plaza Mayor de Sigüenza, which is considered one of the most beautiful Castilian squares in Spain. Its cathedral is striking in Sigüenza, with an imposing fortress appearance that was built between the 12th and 18th centuries. Various architectural styles are intermingled in its design. 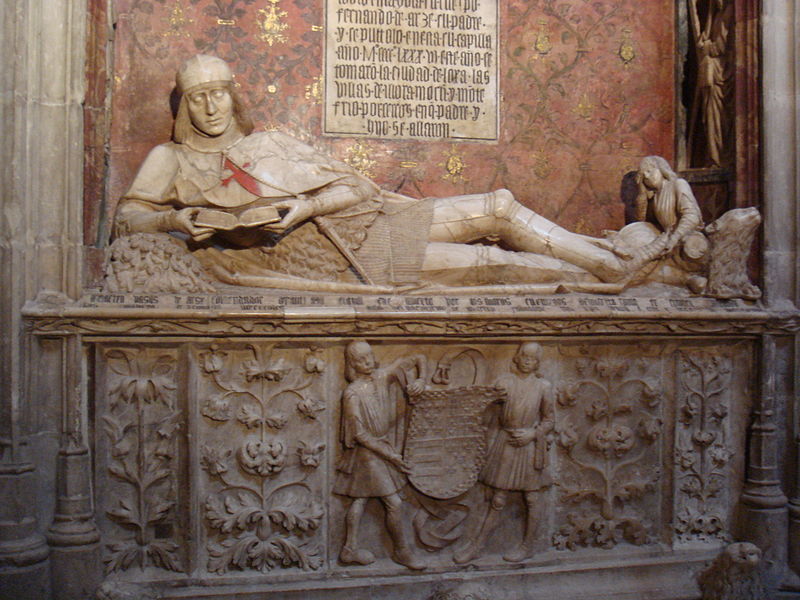 All the monumentality of the Cathedral of Sigüenza can be appreciated perfectly from the Mirador de la Ronda, from which you can also see the hamlet that extends at the foot of the castle. Following our Castilian visit, it is easy to be surprised by the second most important civil building in Sigüenza. It is a tower house that was the residence of the Vázquez de Arce, a noble family from this city. 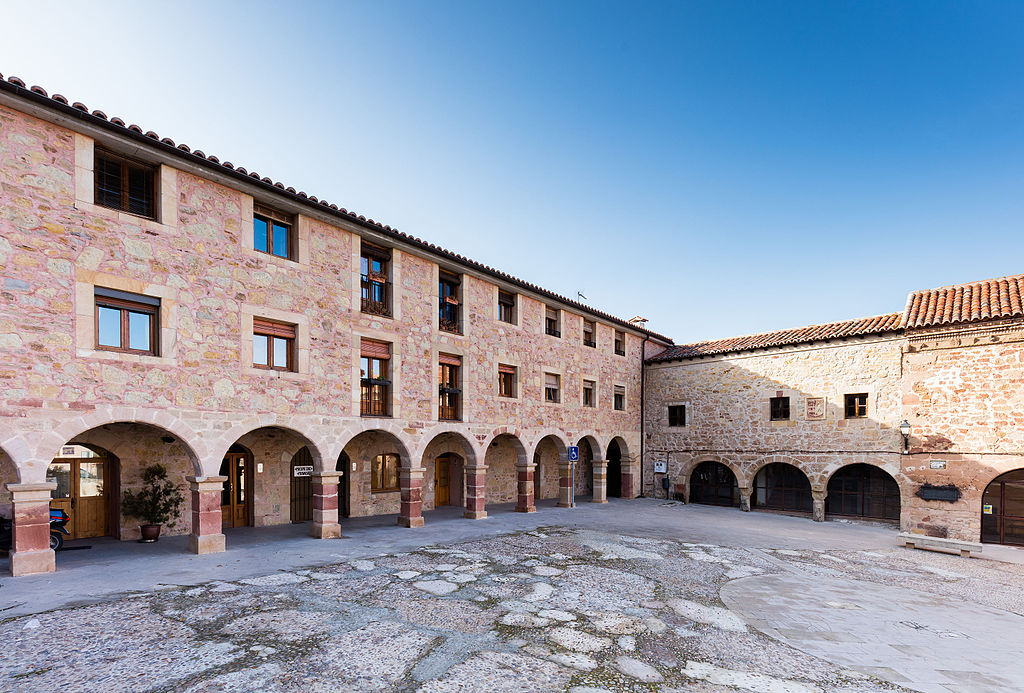 The church of San Vicente is one of the three Romanesque jewels of the city. Inside you will find the image of the Sigüenza patron, and from here we will access the prison square, which was the main square of Sigüenza during the Middle Ages. We can return to the starting point at Sigüenza castle or wander around in search of other points of interest, such as the parish of Santa María, the episcopal palace or the Alameda park. In Sigüenza, the traveler will find a typically Castilian city, with origins that go down over time, and where today it is still possible to find not insignificant Romanesque works.

Published: 29.4.2019
Salvador Dalí. A name that lives 30 years after the death of its bearer. This eccentric artist has left an indelible surrealistic footprint not only in painting, sculpture, photography and literature, but also in architecture. And it was in this area that it was most realized in its homeland, the so-called Wild Coast (Costa Brava) of the Autonomous Community of Catalonia in the north of Spain.