The Silver Road connects the north of Spain with the south, starting in Seville in Andalusia, leading through the provinces of Extremadura and Castilla y Leon to Salamanca and Zamora. It is said that silver was transported here, but other sources state that this was never the case. Apparently the name is derived from the word "Lapidata", which means stone path. And it was here that the Romans developed their main trade routes, trading in jewelry and ceramics. And one of these Roman journeys was the one that connected Astorg with Seville. 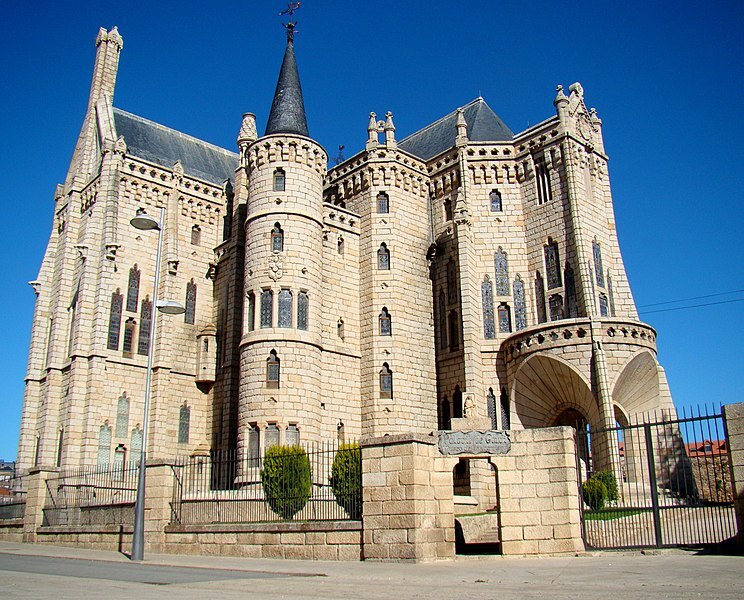 The path has been seen by pilgrims since ancient times. They climb hills, walk through valleys, on sunny plains without a bit of shadow, even along rivers and in the rain. They pass through places where there was a mythical Tartessian civilization and where various cultures flourished later, such as the Roman Empire or Muslim Spain. At the same time, shepherds used to come here with their herds. Along the way, cities were built, but also various fortresses and temples.

Although a really small percentage of pilgrims choose this route, of course there are dormitories and places to eat. You can expect typical products of Spanish gastronomy. It is very well marked, although in larger cities you may need the help of locals. Prepare well for some sections, you will go up to tens of kilometers, where you will not meet any settlement far and wide. And the years in the south can be tiring… 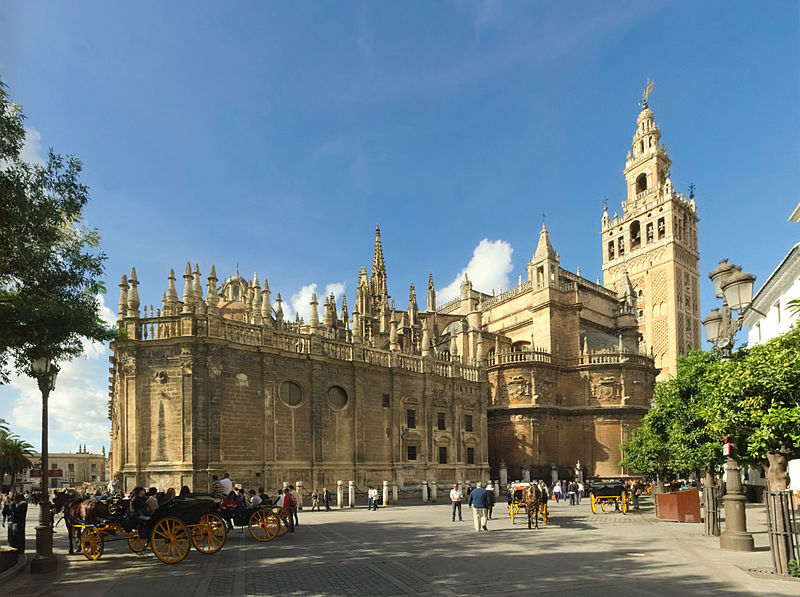 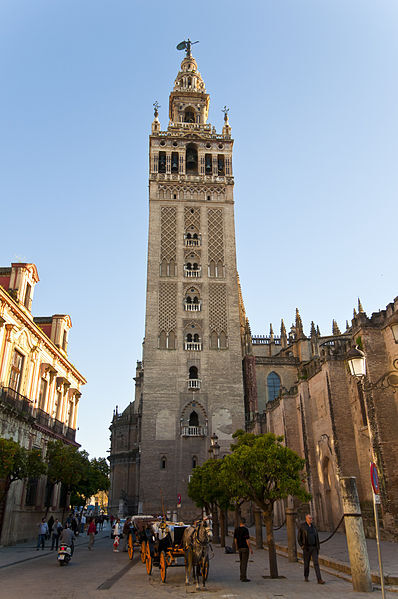 There are several sights along the way that will attract your attention. There are beautiful places right in Seville, such as the Cathedral of Santa María de la Sede with the famous Giralda tower, a UNESCO World Heritage Site. And is Plaza de España familiar to you? It is possible, for example, Star Wars was filmed here. 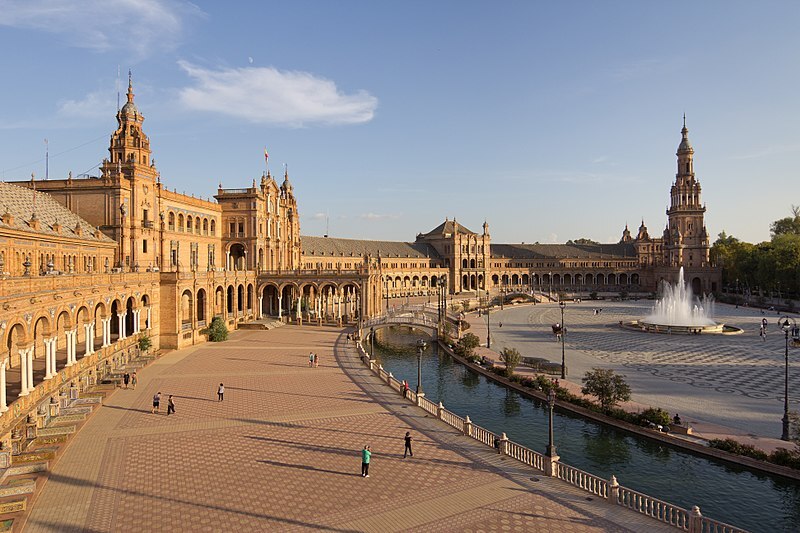 Extramandura is rich in water and very fertile. It is a landscape of vines, olives, but also tomatoes and cherries. The city of Zafra with its old Arabic wall is interesting here. Zamora is again full of Romanesque monuments. Along the way you will meet dilapidated stone houses, at times you will feel like in a botanical garden. The silver path simply offers a lot of contrasts. 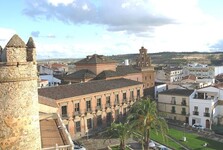 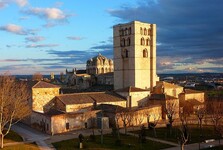 Of course, there is only one "Silver Trail", but in the end you have two options to go. You can either take care of Astorga and join the French Way, or turn in front of it and head straight to Santiago de Compostela.

And what about you, do you already have your credential or pilgrim's card?