About a month ago Andy Warhol, undoubtedly one of the greatest pride of Slov

akia, would celebrated his 84th birthday. He was born in Pittsburgh in Pennsylvania, but his parents (Andrew and Julie Warhol) came from the then Austro-Hungarian village of Miková, located in the northeastern region of Slovakia. In his own submission Warhol claimed that he comes "out of nowhere", what was in line with his passion for camouflage all events around him. In 1949, Andy Warhol graduated graphic design at the Carnegie Institute of Technology. Already the beginning of his career, suggested that Warhol is in great potential. After working on the position of illustrator and designer magazine ads, for example, proposed the now notorious packaging Campbell soup cans. In addition, he was also creating portraits of contemporary celebrities, especially in the 70th years. Immortalized familiar faces such as Marilyn Monroe, Elvis Presley and Marlon Brando, he also painted the iconic products of the United States (dollar bills, Coca-Cola cans, mushroom clouds, etc.). 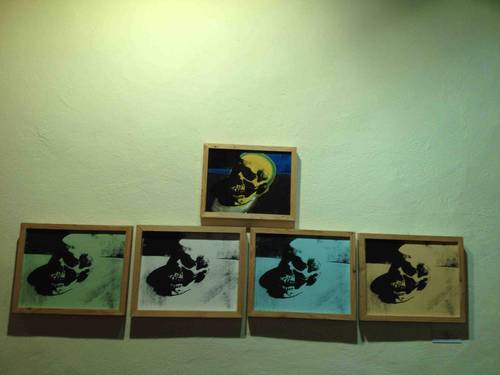 Warhol also did filmmaking and I must say that he was a very productive filmmaker. Just between the years 1963 - 1968 has produced 60 films that are thematically very often bizarre. Sleep is the hour for example film about six hours of sleep poet John Giorno. Another film, Eat, in forty-five minutes offers a view of the man consuming mushrooms. 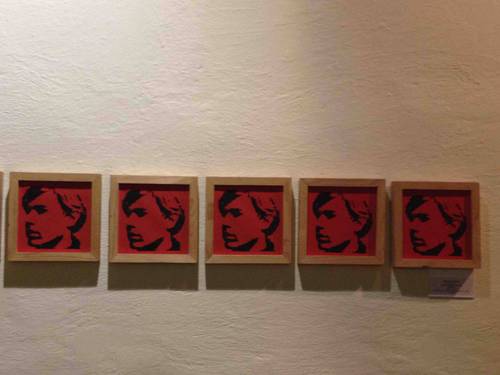 Warhol museum in eastern Slovak in Medzilaborce was founded in 1991 and today offers visitors a relatively low fee (€ 3.50 adults, € 1.70 students) over a large area three permanent exhibition. Due to its unique occurrence in Europe here also attracts tourists from all over the continent, so often you meet here Dutch or English, which only gives the museum a pleasant atmosphere multicultural environment. 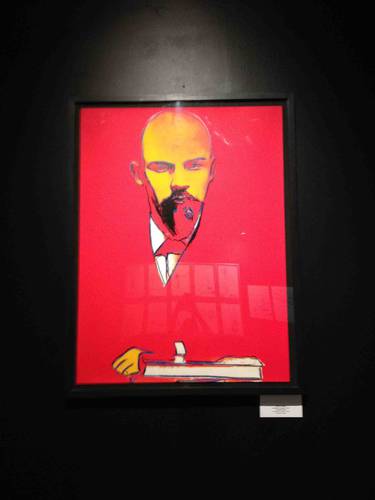 The first part of the exhibition is not devoted strictly to Andy's work, but to work of his brothers Paul and John. A second exposure is make by various historical documents that refer to Andy Warhol's life, such as the charter, which is waived Andy hereditary possessions at the birthplace of his parents, shirts, in which it was Andy and his brothers were baptized, authentic camera, tape recorder, sunglasses etc. 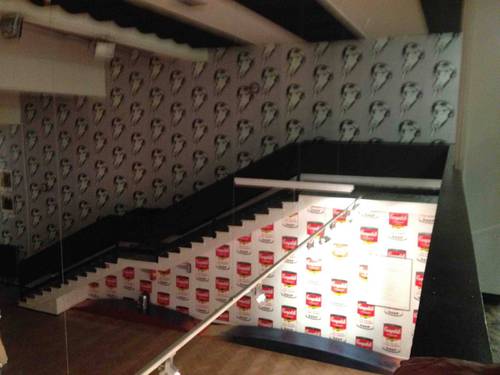 The third and final exhibition is the most fundamental and also the most comprehensive, as it consists largely of paintings that were lent by the Andy Warhol Foundation for the Visual Arts in New York. Most often you will see serigraphy (silkscreen), including the famous Campbell soup (1969) devoted to the topic or communist symbols in the foreground as Lenin or the Red Hammer and Kosák. In large areas of the museum sprawls contemporary music that will deepen the atmosphere radiant of Warhol's pictures.

Museum of Modern of Art Andy Warhol in Medzilaborce is open from Tuesday to Friday from 10am to 17pm, Saturday and Sunday from 12pm to 17pm.