After they expelled out Muslim, Portuguese established there their main base. In the 17th century Dutch ousted Portuguese and remained there until the 18th century when they were replaced by Britons. For them Colombo wasn’t only a fort but they also intiated construction of civil houses, which are the core of the city we know today. The colonial era ended in the year 1948 when Sri Lanka peacefully split from the United Kingdom. 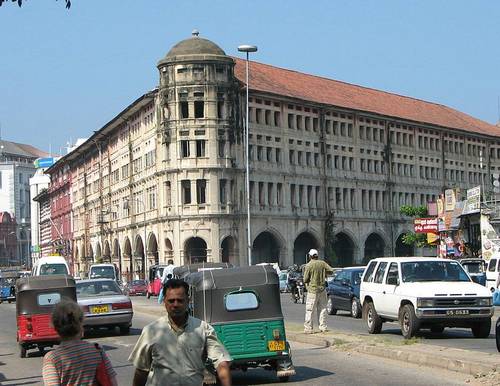 For centuries Colombo was the Sri Lanka’s capital until the 1980s, then the government decided to move all governmental institutions to Sri Jayawardenapura Kotte.

However,Colombo makes the key share of Sri Lanka economy for there are many important companies engaged in manufacturing. The port of Colombo is the largest and one of the busiest on the whole island. 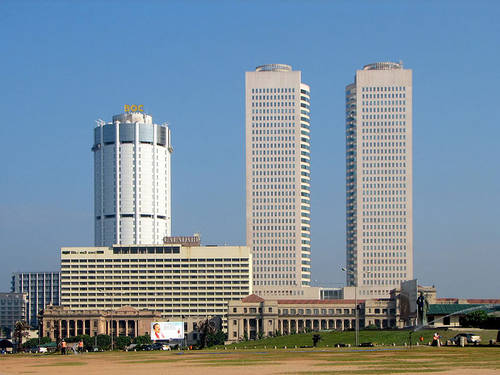 The British heritage in Sri Lanka are for example universities, the most prestigious were established in the course of the 19th century. Among them is Royal College Colombo or Bishop’s College. Another important institution that is also opened to the general public is the National Museum of Colombo . Collections in museum cover vast themes from archeology, ethnology, anthropology or oriental languages, zoology, geology, or botanics

Another museum in Colombo is theDutch Museum, which is situated in the residence of Van Ranzow, a Dutch aristocrat, built in the 17th century. As the name suggests, the museum is focused on the Dutch colonial era. Visitors may see how people lived four hundred years ago, how town life looked like, how town furniture looked, or coins, weapons etc. 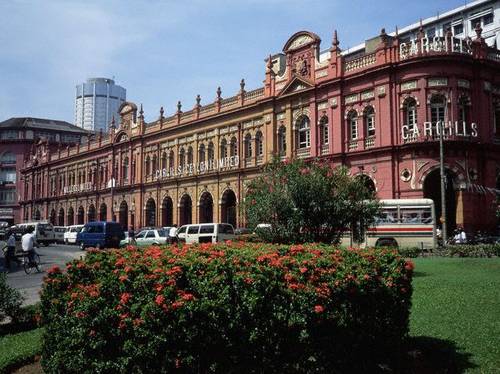 If you visit  Colombo in April of May you may be lucky to be there in the time of the largest local holiday, Vesak. It is a Buddhist holiday celebrating the birth, enlightenment and death of Buddha. The major part of the city is decorated with lanterns and other lights. At places called dunsal people may eat and drink for free in the course of the holiday. 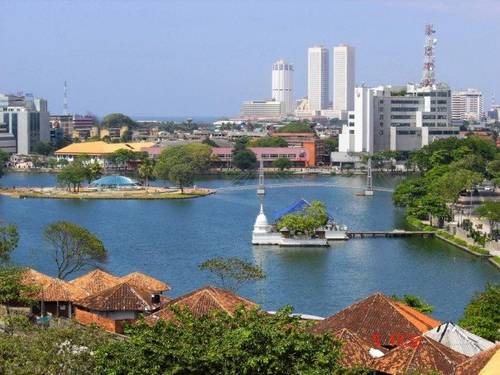 The historic center of Colombo consists mainly of the district of Fort. Right there the very first Portuguese settlement started, it was a trade station and a fort which was later the center of the city. Also you may find here the residence of the president, Old Parliament built in the neo-Baroque style and other buildings reminding of the British rule. Except historical building the most distinct constructions there are the twin towers of the World Trade Center and the residence of the Bank of Ceylon. 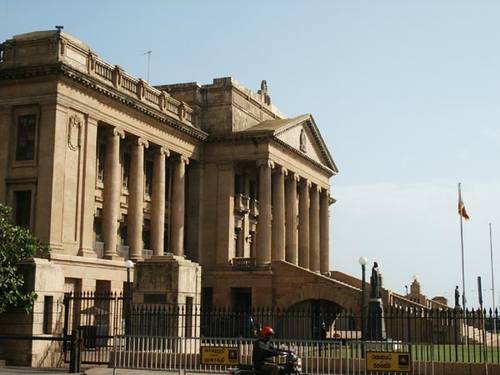