en.infoglobe.cz » Sweden: Nordic Cities I – The Road and Göteborg

At around 15 o'clock I leave home and I cannot wait to sit on a bus to Sweden. My coffer is absolutely full. I packed some food as well. Everybody says that groceries are very expensive in Sweden and Norway. A lunch casn cost as much as 600 crowns. The bus made several stops before it reached Prag. It leaves from Znojmo, then it stops at Brno, Hradec Kralove, Pardubice and than finally at Prague. The last clients get on in Teplice. Then there is an obligatory stop before the state borderline and than we enter Germany. 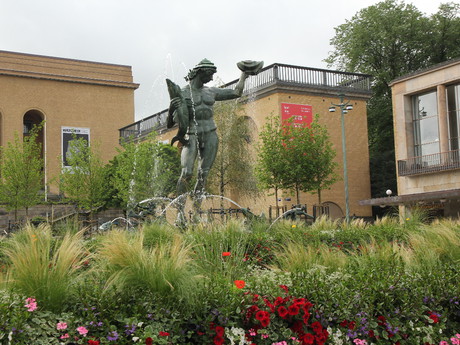 Weather is beautiful and sunny. The road is quiet and easy. Lets go to the north! We ride quite long, almost four hours. Watching a movie about Sweden makes our travelling shorter. What caught my attention is different pronounciation of city names in the movie and names our guide uses.

Around 10 p.m. I fall asleep. My dreams are about trolls but I don't sleep for long. At 2 a.. we are weoken up. The town of Puttgarden is ahead. There we get on a ferry which would take us to Denmark. Unfortunately, the ferry supposed to leave at 2:45 a.m. will not be cleared for departure. We had to wait an hour before we finally get aboard. It is still pitch black outside. Wind blows strongly on the upper deck. Even souvenir shops are not open yet... 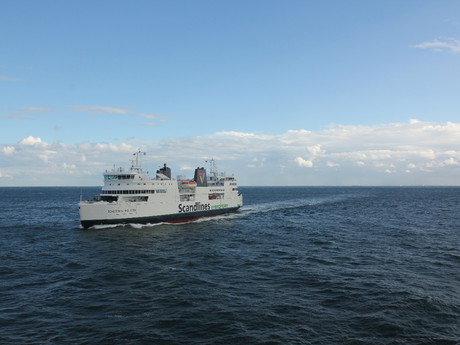 Only people who love coffee are satisfied. Local restaurants has this delicious bev

erage in large qunatities. The 45 minute cruise goes really fast. Then we hop back on a bus... 2,5 hours and we get on another ferry. This one gets us from Denmark to Sweden. We ride from Helsingor to Helsingborg.

The crossing takes only 15 minutes. Meanwhile the weather worsened. It is raining cats and dogs, there blows strong wind and it is very cold. We arrive at Göteborg at about 10 p.m. We have to choose different place to park. The usual one - "At Lipstick's" has its pavement being repaired. So we head towards Ullevi sports stadium. The driver must take the obligatory 9 hour break. We use it to explore the city.

The second largest city in Sweden is sitauted at the Straight of Kattegat. Göteborg is the largest Nordic port and also home of the largest Scandinavian university. The city doesn't have rich history. It was founded only in 1621 by King Gustavus Adolphus. The architecture of the city was largely influenced by the Dutch who ruled the city for a long time. It was only in late 17th century when the Swedish finally got the city under their control.

Many fires damaged the city in the past. Original mostly wooden buildings are mostly gone, unfortunately. 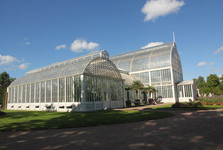 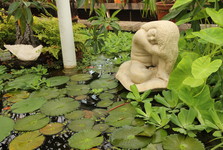 The once important shipyards are now used only for repairing ships. There are many zones of rest and beautiful parks across the city. Trädgardföreningen is the most famous one. There are held over 2 500 varieties of rose.

I need to mention important info on the name of the city and its pronunciation - we use Göteborg (read "yeteborg") but locals mostly call it Gothenburg (read Gophburg).

Next time we tell you more about the city and interesting places there.