en.infoglobe.cz » Sweden, On the Road between Göteborg and Stockholm I – Göteborg

Göteborg, a students’ city, is lined with brick and timbered building, criss-crossed by low blue street cars, lamps, and weird things behind every window. Foreigners sit on cardboards in front of the streets displaying pictures of their families while asking for some coin. Those who decide to exchange currency in this city and not in their hometown in the Czech Republic (like me) would hardly give them anything. The exchange is expensive. One pays a one-time fee of 500 SEK, about 1500 CZK. The nominal price of food is the same as in the Czech Republic only when you realize one SEK is 3 CZK you find out how expensive it is. For instance, an ice cream at Italian „Café Konditori Kringlan“ (Haga Nygatan 13) costs 20 SEK, i.e. 60 CZK per scoop. Its great taste made us forget its unpleasant price. 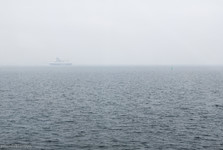 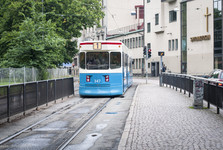 „Kronan“, the mi-17 granite open air platform looms above the cake shop. There is one of the best views of Göteborg’s oldest neighborhood – Haga founded in the 19th century. Haga is delineated by the streets Vasagatn and Linnégatan. The neighborhood itself is a network of zig-zaggy streets of timber houses which are kept in nearly original conditions, but there were made renovations, of course. What will catch your attention are shops selling traditional products or fashionable clothes. “Hagabullen” (cinnamon snail) aroma and music will lure you into cozy cafes with doors open. 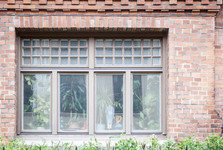 People who love art will lose their way to Götaplatsen, a square where is the Poseidon fountain made by Carlo Milles. It is said Poseidon’s crotch had to be make smaller because originally it was too large. Who knows… The „Göteborgs konstmuseum“ stands behind Poseidon’s back. It is amazing for its collection of non-traditional motives, it will surprise you for its modern art and has also galleries dedicated to photography. People younger 26 years of age have free access. 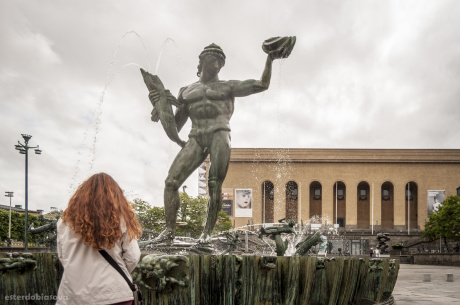 Retreat to nature doesn’t mean leaving the city. Close to the city center in the north there is a botanical garden (Botaniska Trådgård) which covers about 175 hectares making it one of the largest in Europe. Those who visit it will be surprise by how much space Swedish give to all kinds of flowers, and also entire forests from different territories. For a while you wander in the woods of China and other Asian lands. Then you enter Japan, then you go by artificial lake. Gooses will probably get closer to you with intention to eat your snack. These animals are typical for Sweden. On 20 crown bank note there is a gander with an elf riding its back. It is a scene from a story beloved by the Swedes: The Wonderful Adventures of Nils.

After three days we bid farewells to our host (John who is a Swede). We couchsurfed (free accommodation; you can find it at a website which has the same name) at his place. He was our guide to the city. Showing us something of Swedish lifestyle it became apparent he is not very fond of it being a traveller himself. He said that everything should be “lagom”, a harmony between people and things. Nobody should be above or beyond some average. However, what he did not mention was “fice”, a rich afternoon or morning snack, a typical thing for Swedes. We fairly enjoyed it at the farm, another place we visited. It is a kind of break during a day. People just gather and sit together at a table to talk, and refill energy for work. 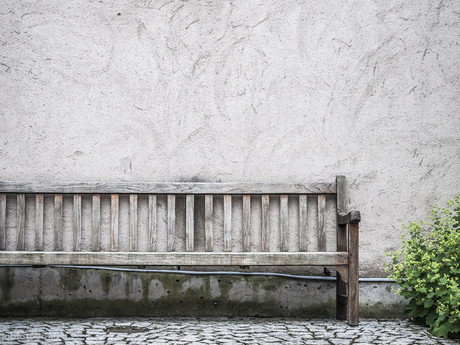 Thirteen unforgettable days waited for us between Göteborg and a life with a Swedish farming family near Stockholm. These days were full of walks, sleeping in tent, red lentil plant cooked by spirit stove, and foxes which attempted to steal it from us. We were enjoying Swedish wilderness and scenic sea villages, morning look in doe’s eyes, its wild run, troll pathways, or information panels on ferries. „Sweden, I am so happy thanks to you!“ I wrote into my diary.

Next week you can read the second part of our new series.