en.infoglobe.cz » Switzerland, Engelberg: Mt. Titlis and the Life Beneath It – VIDEO

This piece of land at the end of a valley of the Aa river has very little in common with Austrian alpine villages the Czechs so adore. But there is one thing they might like – snow and mountains. Ski Lodge Engelberg is no commercial zone where life is just about ski business. Engelberg is just different – more peaceful, friendlier and more romantic. However, it is more expensive.

It is a matter of mentality and maybe also of a drill that makes people present their country as perfect. So when they have to deal with some problems similar to ours, they don’t complain. People from all-around the world are then very prone to yield an illusion of perfect Swiss life where everything goes smoothly as famous Swiss watch. 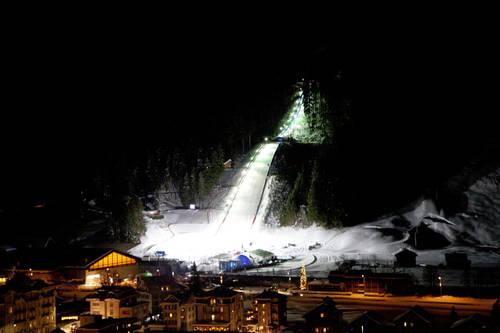 Titlis  - Life Beneath and Around It

Every winter that lasts 8 long months the town of Engelberg grows tenfold. It is a place that is world famous for perfect snow conditions that favor freeriding, and have well-maintained ski slopes. However, Engelberg offers also many other activities for non-skiers. They can enjoy snowtubing, racket treks or take a ride in a horse-pulled coach. Possibilities there are, of course, much broader. Tourists can, for example, see some world championship disciplines such as ski jumps, that are hosted by Engelber every winter. The ski jump itself is a dominant landmark of Engelberg 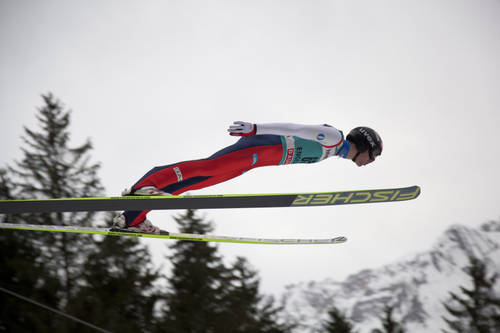 Fans of winter sports do not have to worry if there is snow. Titlis – the highest peak of central Switzerland, reaches the hight of 3,238 meters above the sea level. A typically colored glacier could be a garant of omnipresent snow.

A rotary cableway goes at  Klein Titlis. If weather conditions are good, tourists’ feast their eyes on unprecedented amount of views over alpine peaks and Mount Titlis itself, and without any move. During the ride they will rotate 360 degrees.

One ride up cost Asians, in stronger numbers than other visitors, about one thousand pictures on SD cards of their digital camera. One „Titlis Rotair“cabin,the first cabin of its kind in the world (1992) holds up to 80 people.

Engelberg – Titlis is remarkable for another European specialty, which is… Cliff Walk, the highest located hanging bridge in the world opened just last December at the occasion of one hundredth anniversary of Engelberg – Gerschnialp cableway opening. A walk above a half-kilometer deep abyss surrounded by the Swiss Alps can be a lifetime experience. Another important information – this almost 100 meters of adrenaline are FREE! But you need Franks to access the cableway. 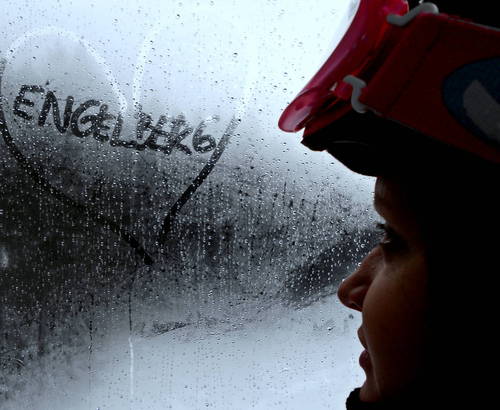 Not even the Swiss precision can fight a bad weather. An ugly weather means change in plans. Swiss are thoroughly watching weather forecasts and are observing clouds, from which locals get many information. Luckily they have a backup plan. Asians weren’t worrying at all, maybe because rarefied air influenced their thinking. Instead they were wildly capering around cameras and one group even sings. Despite an access on the Cliff Walk is due to safety reasons denied, tourists could examine an ice cave, and appreciate feeling they can get only when in high in the mountains.

Our trek to Engelberg doesn’t end. Next time we will get a glimpse how a famous Swiss cheese is made in local monastery. 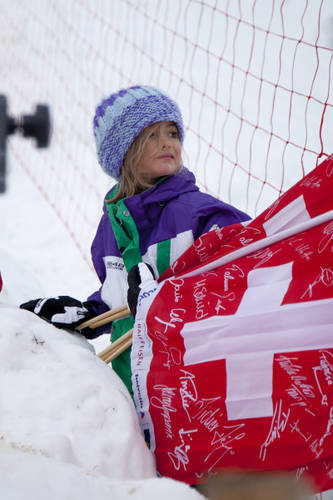