en.infoglobe.cz » Switzerland, Geneva – The Capital of Peace I

Geneva is a city that attracts rich and famous. Famous personas of the international stage beyond count own here or around houses. For instance, Audrey Hepburn, Freddie Mercury, or Charlie Chaplin were among them.

The most distinct place in Geneva is Jet d'Eau fountain. And it is real easy to spot. It spouts about 500 litres of water per second as high as 140 meters. Allegedly, it is visible from 10 kilometers of height. It even appeared in the 2008 UEFA logo when Geneva was the host city. 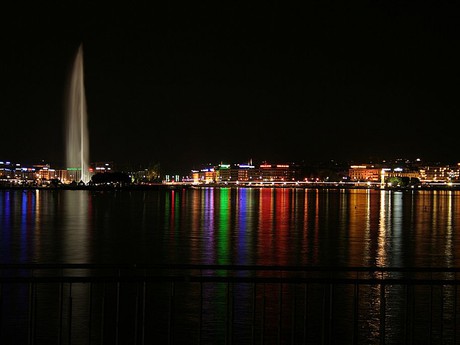 It wasn't supposed to be an aesthetic object (in 1886). It just a safety valve for the hydroelectirc network. However,, the fountain was moved in 1891 to its present place. Thus, it became one of the most distinct landmarks in the city. 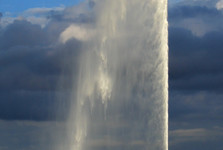 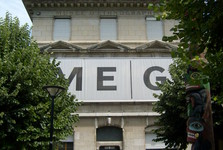 We recommend to go to Geneva downtown. Before we take a look at the aforementoned Palace of the Nations, let's see the Etnographic Museum. Over the century of its existence, a monumental collection of 80 thousand objects and 300 thousand documents were collected across five continents. Therefore, over 1500 world cultures can be learned about. Also, permanent exhibitions are for free. 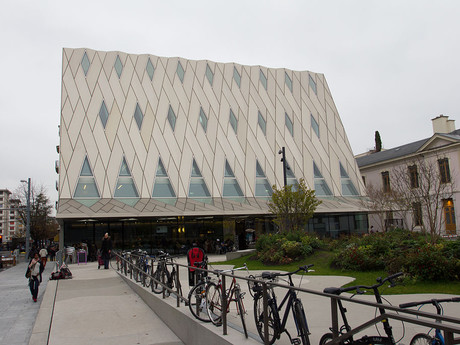 The Museum of Art and History (Musée d’Art et d’Histoire) is measured by the vastness of its collections multiple times larger than the Ethnographic Museum. The building of this institution is situated on the place where city walls used to be. There are works of various European masters from the Middle-Ages till the 20th century. As for other historical exhibits, the museum displays everything starting with Byzantine icons, Medieval and renaissance weapons, cutlery, cloths or musical instruments. 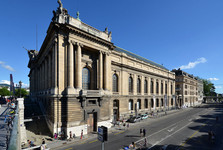 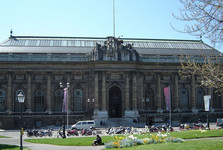