To not confuse you more, the United Nations have their HQ in New York. However, the HQ of the UN in Geneva is also very important and hundreds of international meetings happen there every year. 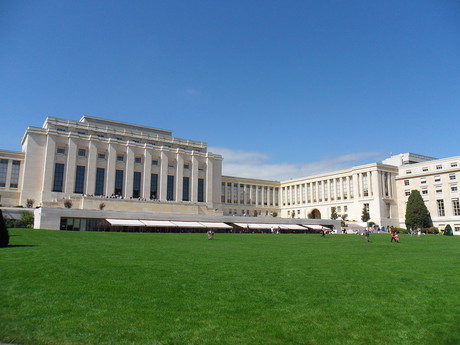 The palace's construction started in 1929. It was supposed to be the headquarters of the League of Nations, a half-forgotten international organization established in 1920 to keep peace around the world. The Great War was still a fresh memory to many. Therefore, this organization was held with such a promise. 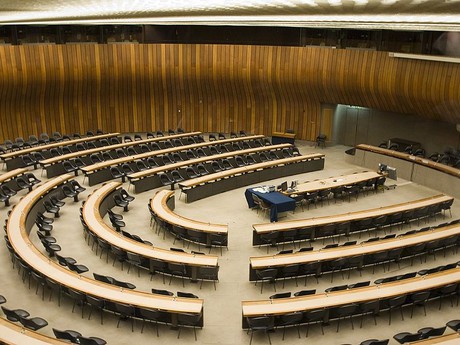 Grand plans of the League of Nations expected a large building to be built for it. It was finished in 1936. Only Versailles surpassed it in size. In the 1940s, the palace became the headquarters of the United Nations and several floors were added. Also, new buildings were added. The entire compound is made in the Classicist style. It is over 600 meters long and inside you may find 2800 offices. 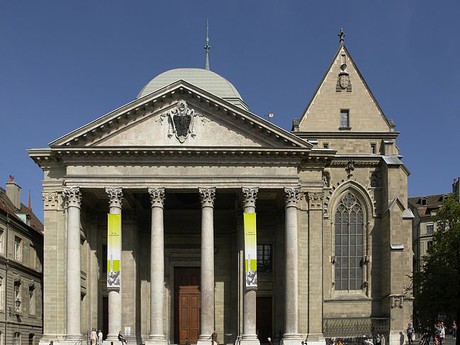 We leave the Palace of the Nations for St. Pierre Cathedral. The cathedral’s construction began in the 11th century already. Its mostly a Gothic-style building. In the 18th century a neoclassicist façade was added. It was in this very cathedral where John Calvin held his sermons. 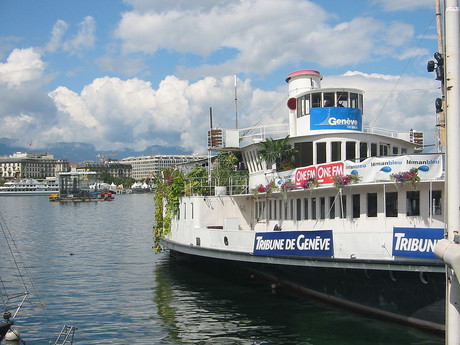 In case you would like to slow down a little bit head toward Geneva lake. There you can find Genève. The ship no longer sails but it provides a fascinating vista over Jet d'Eau fountain. Genève was constructed in 1896 and it was one of the very first ships of the era called Belle Époque translated as beautiful times. These are the years 1890-1914 which were known for progress in technology, peace, economic boom across Europe. Genève is also known as the place of murder of Elizabeth of Bavaria also known as Sissi. She was the wife of Austrian-Hungary Emperor Franz Joseph I. 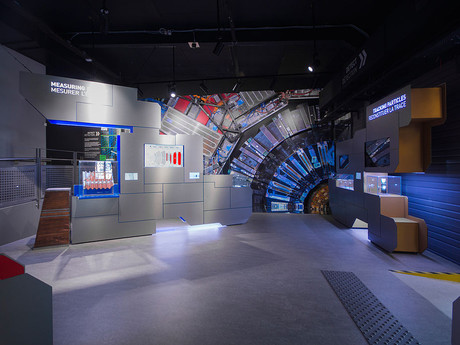 Once you have enough of sitting and you will find will to try something different than historical landmarks, go to the famous CERN where the exhibition Microcosm takes place. There you learn interesting things about our the composition of our universe and also about the Big Bang.