Unlike the north of the country, you will mainly hear French in and around Geneva. Even people here look completely different. More relaxed, he can enjoy life. In addition, the city is home to the most international organizations worldwide, making it a truly global city. Even with English you will definitely not have a problem here. This is where the important Geneva Convention was established.

The tour begins at Lake Geneva with an iconic geyser near the promenade. The Rhône, which flows through Lyon and Avignon, into the Mediterranean off the Cote d'Azur, flows from the lake. 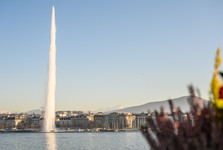 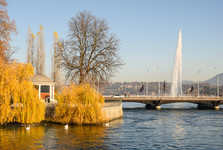 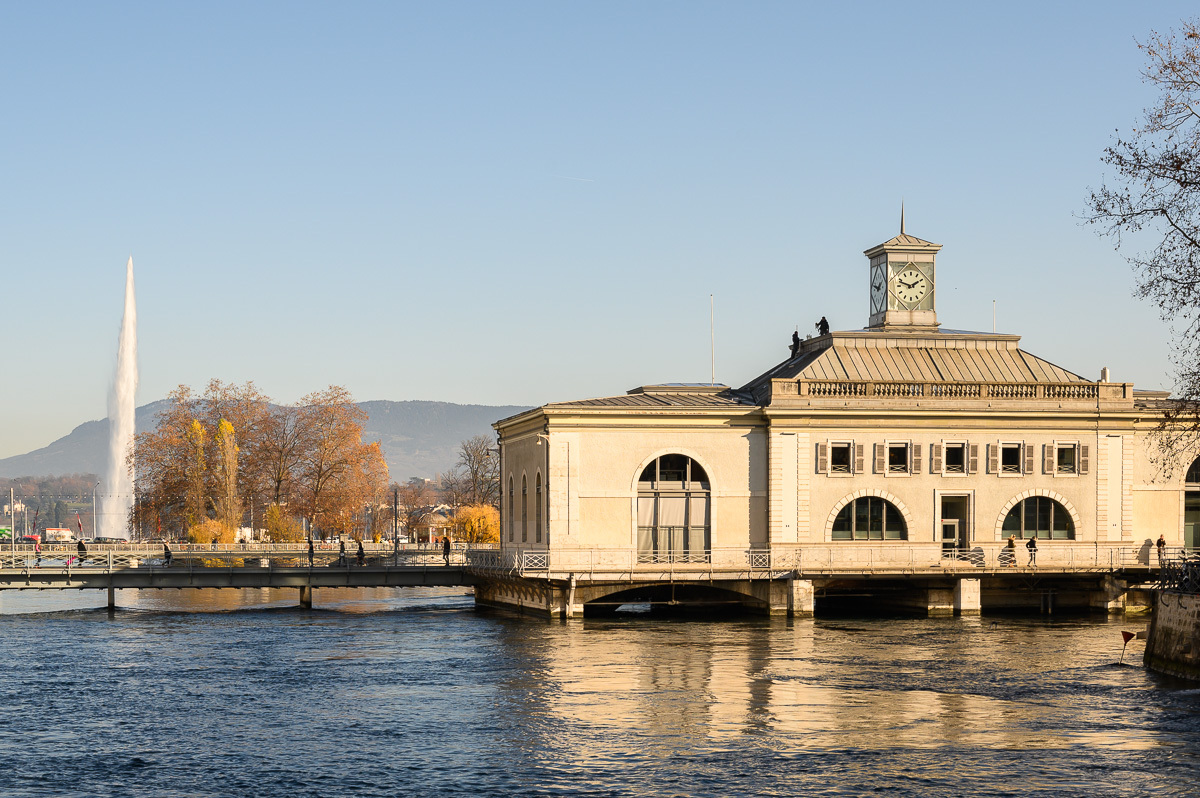 The lake reflects the rock massif of Mont Salève and in the distance you notice the snow-capped peak of Europe's highest mountain, Mont Blanc. By car, you can reach the foot at about an hour's drive. Geneva also serves as a great base for skiers, and other well-known French resorts can also be reached in less than an hour. 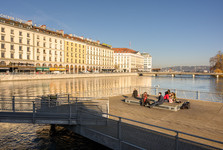 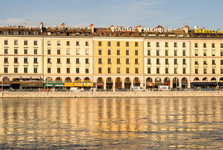 But back to Geneva. Its entire center has earned a monument protection and is definitely worth exploring. Stop by at the stately St. Pierre Cathedral, where during the Reformation was a prominent scholar Jan Calvin. Most interesting is her small chapel, which is decorated with beautiful colorful frescoes. Part of the fortifications and dozens of buildings from the Middle Ages and Early Modern Period were preserved in the town. 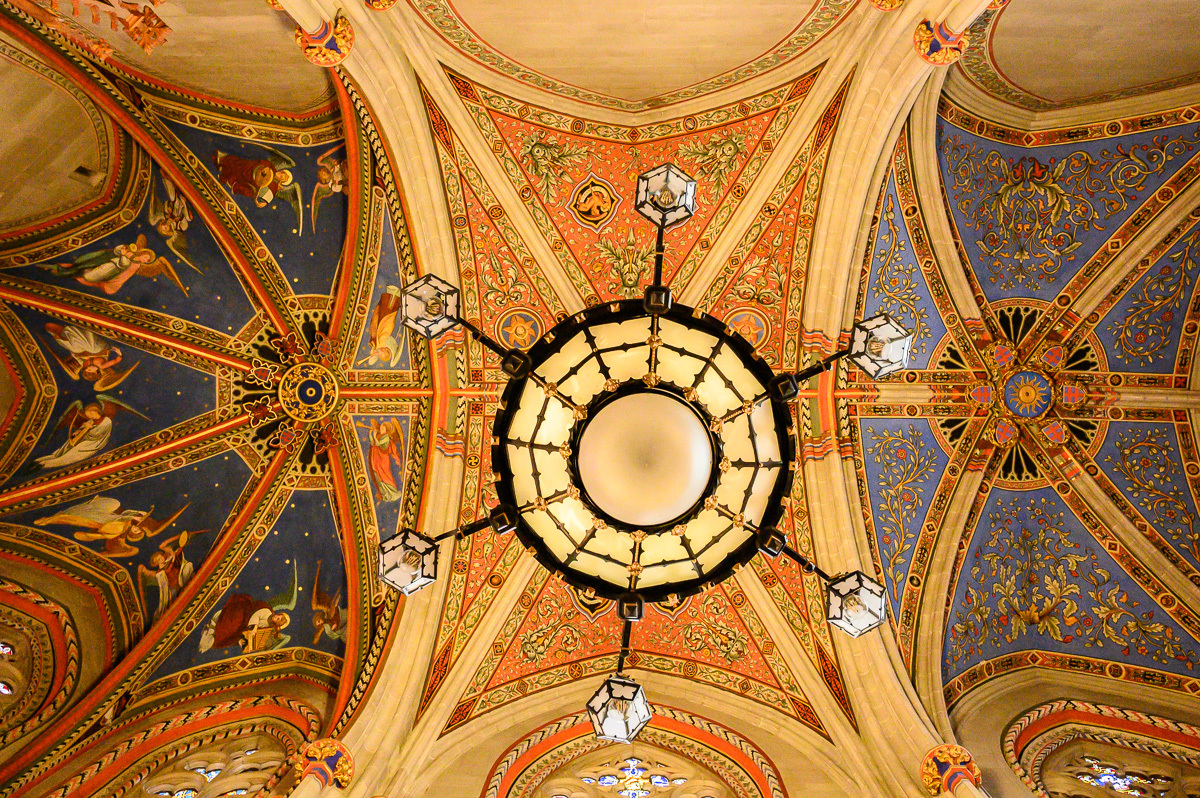 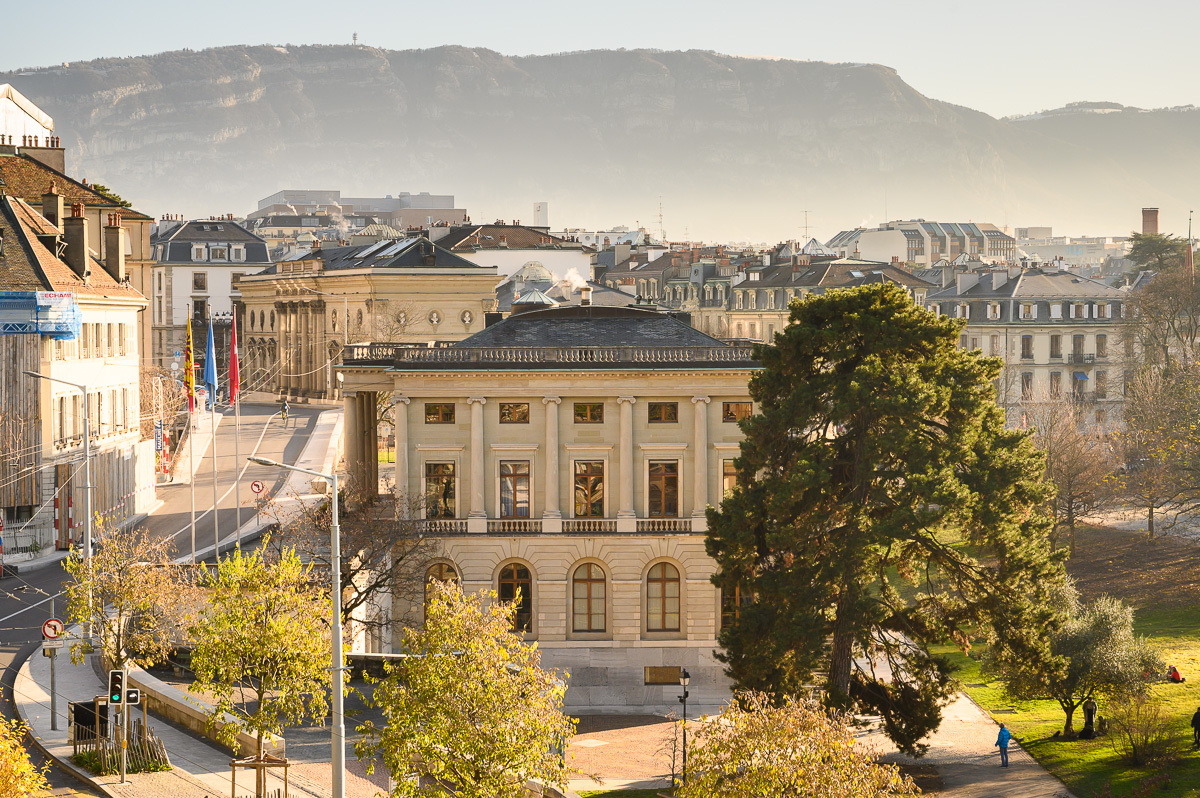 It is true that Geneva is also one of the most expensive cities in the world. But this is given to its unique cosmopolitan atmosphere and the Alps close by which also are worth visiting.

Published: 9.4.2022
Switzerland, officially the Swiss Confederation, in the past also the Swiss Confederation, is a smaller landlocked country in Central Europe. It lies between Lake Constance, Lake Geneva, the Rhine and the Alps. The state consists of a total of 26 cantons. In the past, this area was home to many families and nobles, who have left us many beautiful and well-preserved castles and chateaux. And believe me, some are like a fairy tale!

Published: 24.3.2017
France’s third most populous city is situated in Auvergne-Rhône-Alpes region on the confluence of the rivers Rhone and Saône.

Published: 31.3.2017
Last time we got the first glimpse of Lyon, mostly its cuisine and gastronomic traditions. Toda,y we learn more on sights and interesting museums.

Published: 7.4.2017
Before seeing other sights, we would like to present you couple of interesting facts on Lyon.