The history of Lucerne begins around mid-8th century AD. Benedicine monastery of St Leodegar was founded then. The church of St Leodegar which replaced the monastery is probably the most important sacral landmark in the city. It was buil during the Thirty Years' War as one of the few churches north of the Alps. 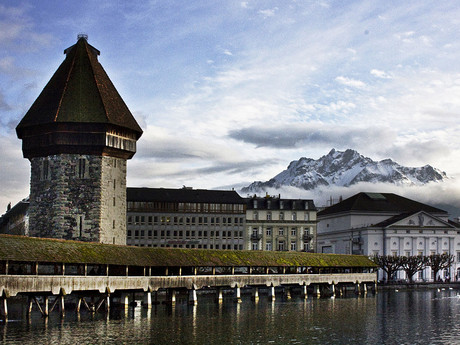 They say that the Chapel Bridge (Kapellbrücke) is a must-see and without it you really haven't been to Lucerne. It follows the Reuss river and was built in the 14th century. Main feature of the bridge is the octagonal tower. The roof of the tower is new addition yet the tower itself is the original 14th century buidling. In 1993, a fire damaged the bridge which burned down. The tower remained standing yet its roof burned down as well. It was renovated later. Notice triangular roof frames which were made by Heinrich Wägmann in the 17th century. The frames depict the most important events of the Swiss history and mythology.shields on the bridge. 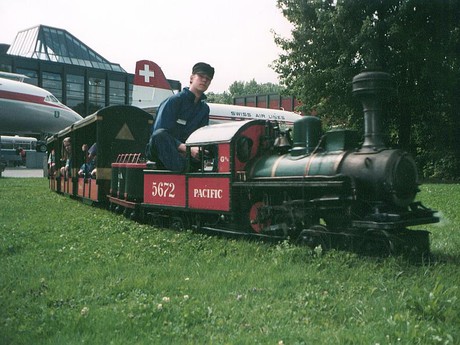 s Verkehrshaus der Schweiz) as one of the most interesting places in Lucerne. It holds large collection of automobiles, motorbikes, train or planes. Not everybody is suited to inspect steam engines in detail. Many may find more intriguing the scale-model of railroad including cuite working model of a steam engine.

People who prefer art over transport would certainly appreciate the Art Museum of Lucerne (Kunstmuseum Luzern). At the present, there is an interesting exhibition of primitive nations' economy. Georg Keller, the author of the exhibition, holds premise that trading methods imply values and world view of societies. 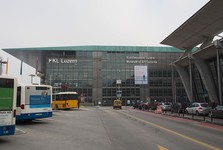 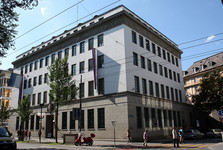 The Rosengard Collection (Museum Sammlung Rosengard Luzern) is another Mekka of the art here. It holds many works by famous names such as Pablo Picasso, Paul Cézanne, Joan Miró or Marc Chagall. Moreover, there are over photos by Duncan Douglas, a LIFE magazines' WWII correspondent. He became close with Pablo Picasso and made a collection of photographs on Picasso's daily life..