Taiwan: A Different Sort of China

Published: 4.2.2019
Taiwan is a relatively small island on the southeast coast of China. In spite of its turbulent history, when the island fought Japan and China, the status of Taiwan is not yet clear. The People's Republic of China (PRC) considers it to be a failed province. Taiwan itself is called the Republic of China and keeps its distance from the Communist PRC, but it claims to be part of it, despite the fact that it has never gained its territory.

Taiwan is roughly half the Czech Republic, but there is a double population. Mostly only on the west side of the island. The eastern side is made up of beautiful mountains and national parks, which we will also visit. Now, let's take a look at the capital of Taiwan, Taipei. 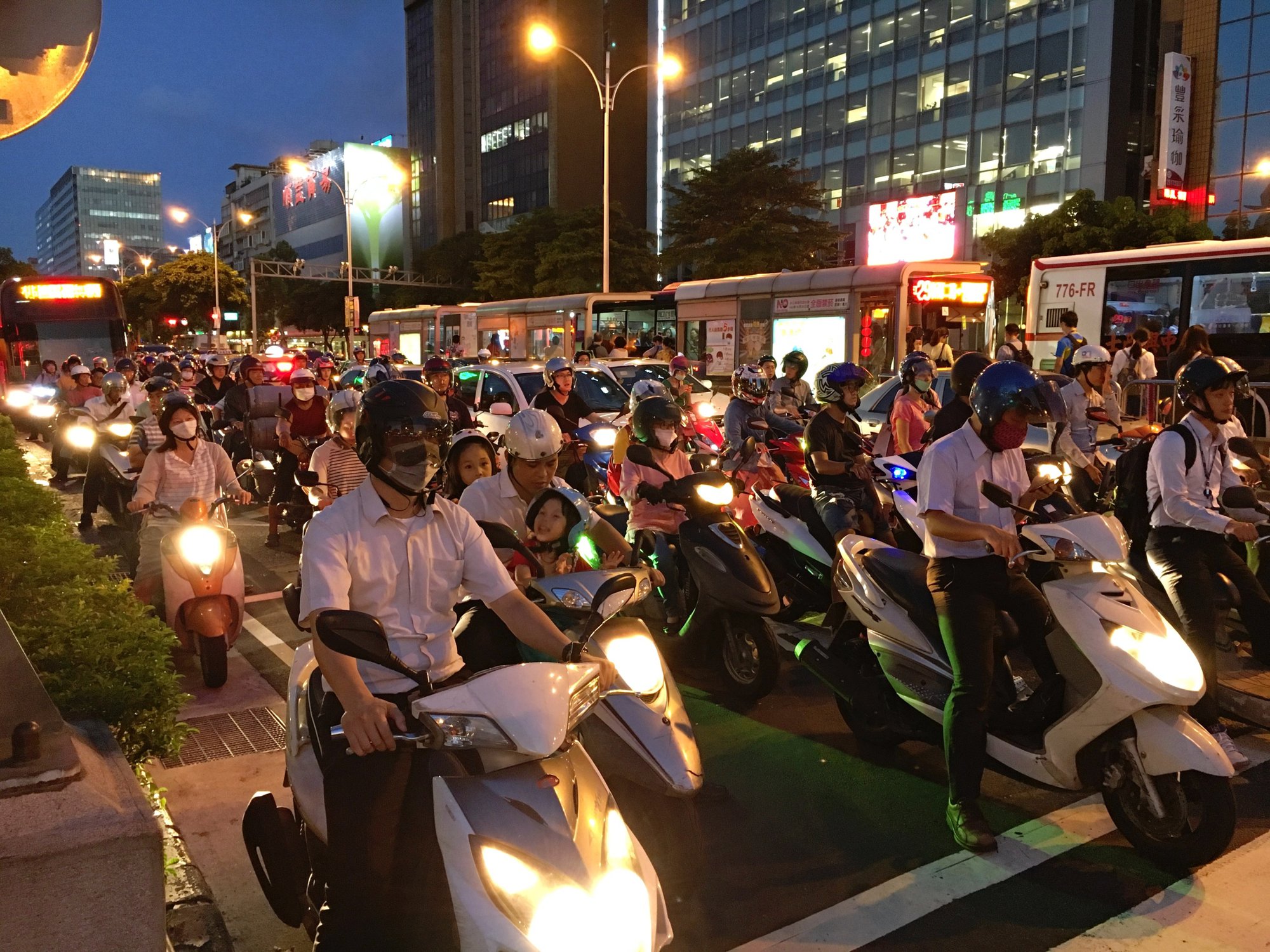 Taipei is a busy and vibrant city where you will definitely not be bored. Taipei 101 is the main landmark in the city to which you can get by subway. But be prepared to push with other tourists here. If you want to make a nice photo with this skyscraper, take one stop further, at Xiangshan Station (yellow line).

A short walk will take you to the Elephant Mountain. Output is more demanding, many stairs are waiting for you. Either you can just make a beautiful photo with Taipei 101 as if on your palm, or you can go on hiking trails. This place is sure to visit even in the evenings, when there is a magnificent view of the illuminated city. 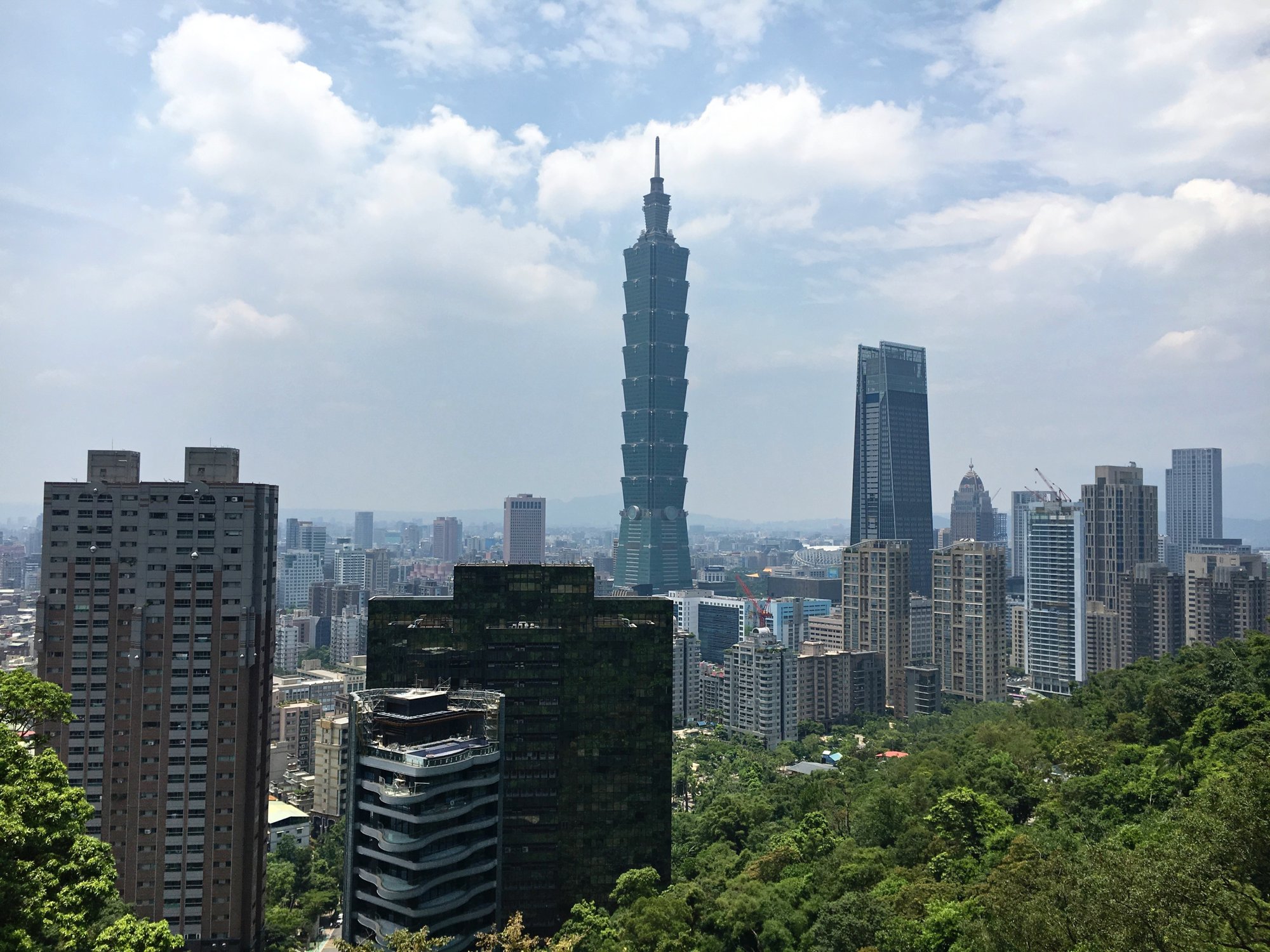 Taipei 101 skyscraper is the safest building on the island. It was specially designed to withstand frequent earthquakes and typhoons. From the top of the skyscraper you can look at the city and surroundings, but because the countryside is not very interesting, rather spend money at the stands that offer endless variety of local delicacies. Taipei is famous for its night markets. 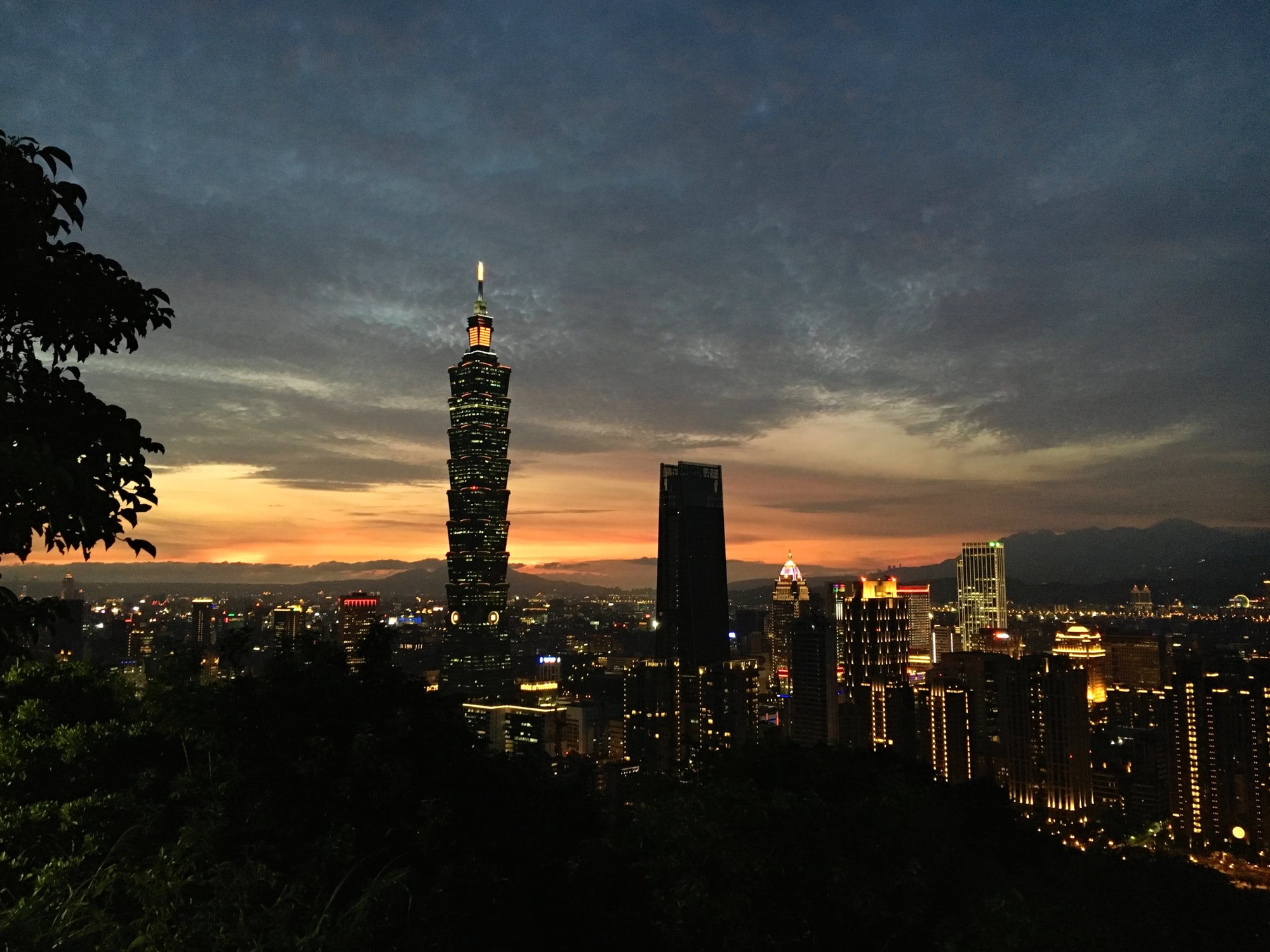 Follow the red subway line to CKS Memorial Hall. It is a memorial that was built as a reminder to General Chiang Kai-shek. He stood at the birth of the Republic of China. In the area you will find Freedom Square, where the already mentioned monument is located, where you can watch guarding every hour. You will also find the National Theater, National Concert Hall and relax in the adjacent park. 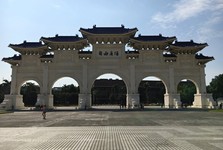 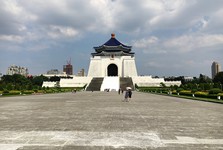 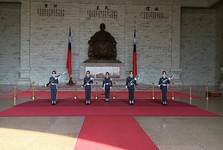 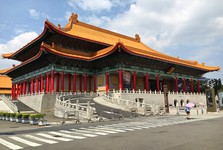 There are plenty of temples that are mostly in the concrete buildings of a modern city. Still, on the outskirts of the city, you can dive into a completely different world, in a mangrove reservation that shelters many species of animals and plants. 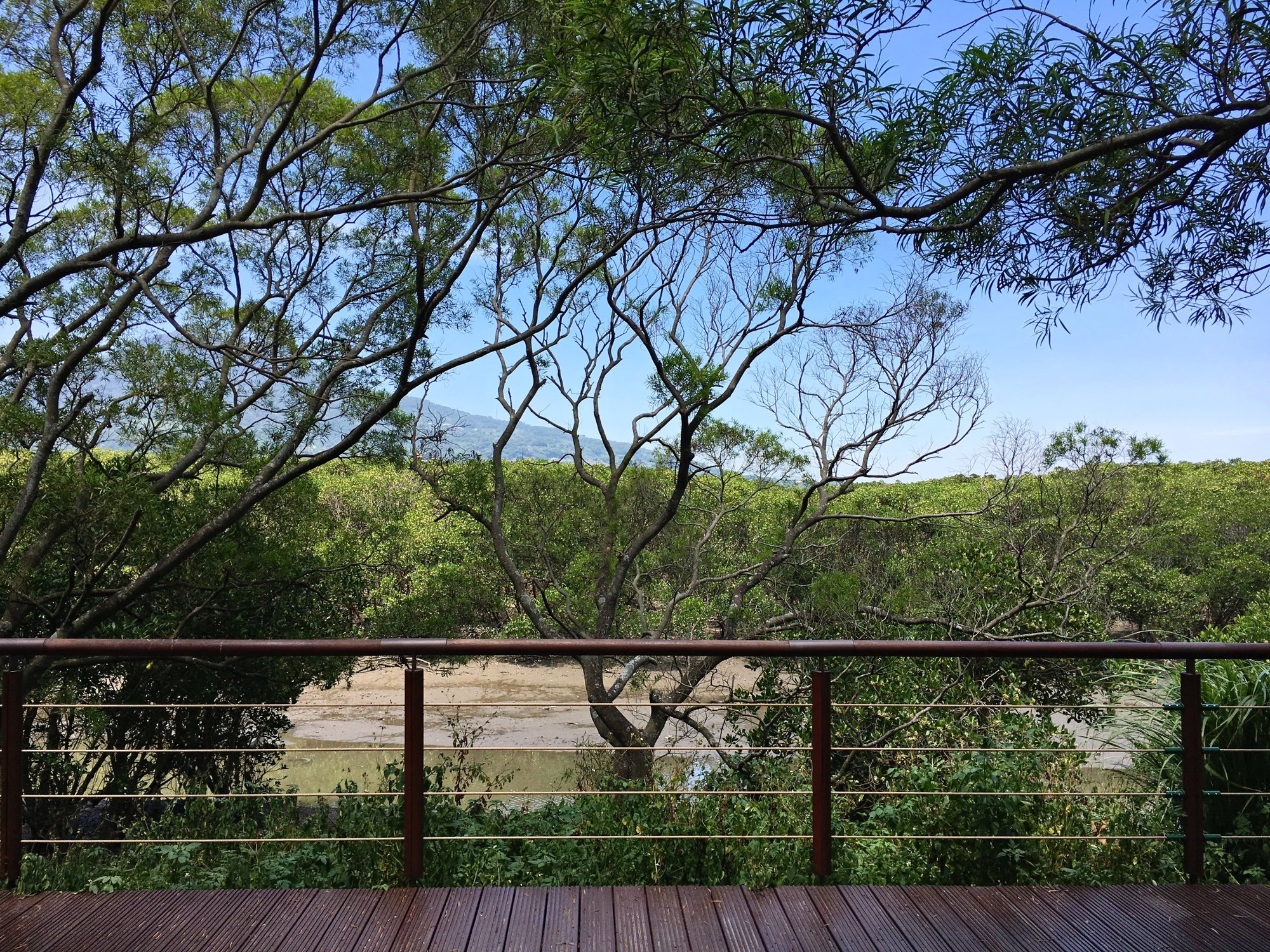 Taipei is a modern city with everything. The renowned nightlife, lots of shops, capsular hotels and friendly residents are the main reasons why the city is so popular. And if you want to go out into nature, just sit down on the bus and in a few dozen minutes you go for example in the Yangmingshan National Park. So do not hesitate to go to a land where greenery is green and the sea is blue and where there is not yet mass tourism. 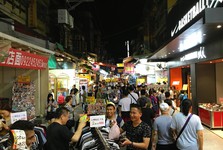 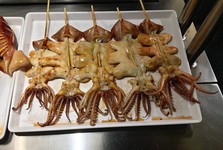 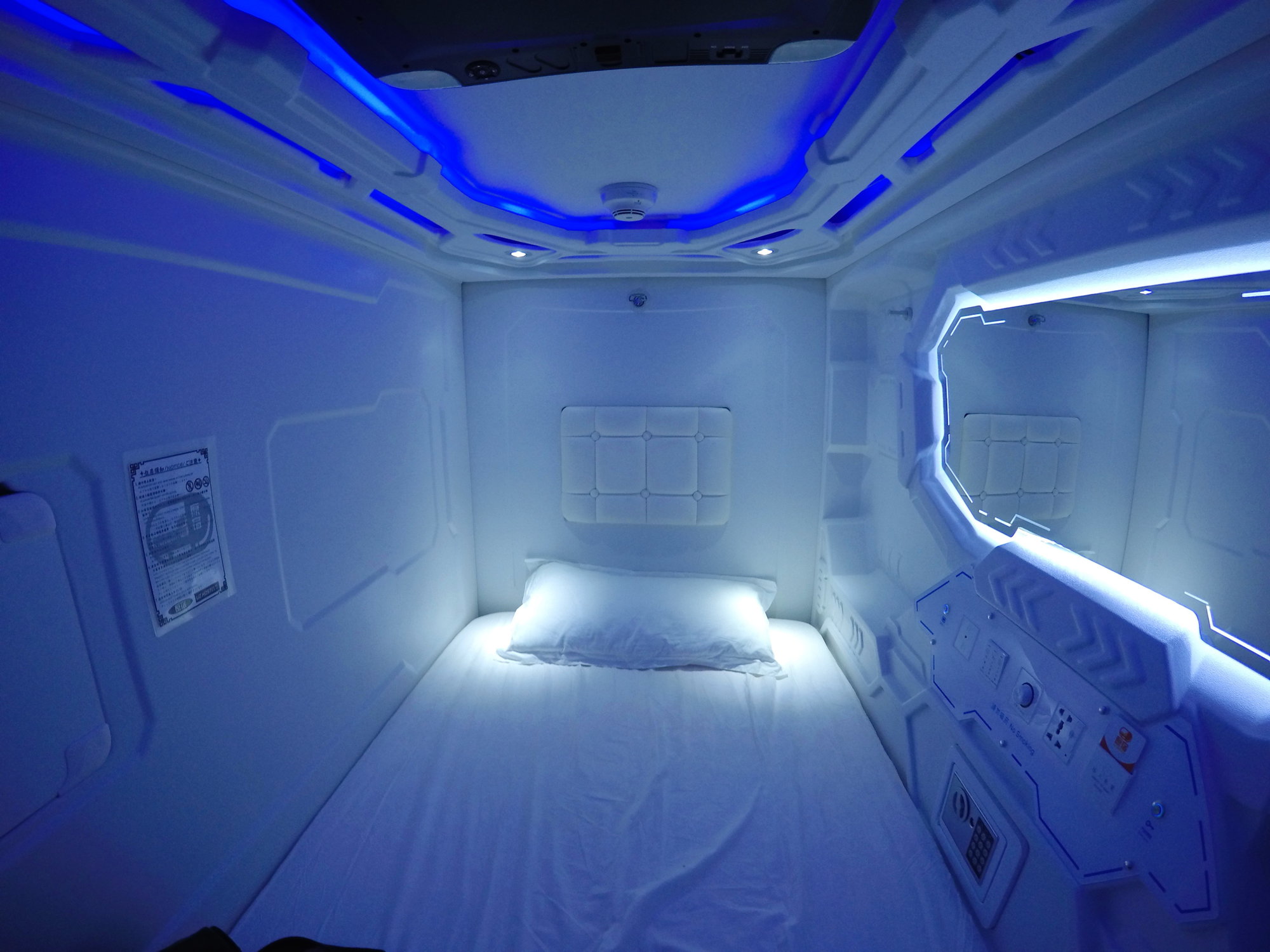 Published: 11.2.2019
Close to the capital of Taiwan - Taipei - there is the Yangmingshan National Park. This area is volcanic in origin and underground there are magmatic deposits, which make it a great number of hot springs. The highest mountain is Qixingshan (1,120 m above sea level), and if you have a good physique, you can take it.

Published: 18.2.2019
The Taroko National Park is one of the most popular places in Taiwan. It lies on the eastern side of the island where the mountains of the national park rise up to a height of more than 3,000 meters from the Philippine Sea beaches.

Taiwan – Beautiful Places on the North of the Country

Published: 25.2.2019
e northern coast of Taiwan offer plentiful natural phenomena. When you head out from Taipei City by train to Ruifang, you only have a transfer to a shuttle bus that runs along the northeastern coast. You can buy a one-day ticket for 50 taiwan dollars (approx. CZK 36) directly at the driver and you can get off at any of the stops. At the train station, do not forget to pick up information and bus timetables at the Infocenter.

In Taiwan, tourist industry has been only emerging. However, there are more than enough Chinese v...