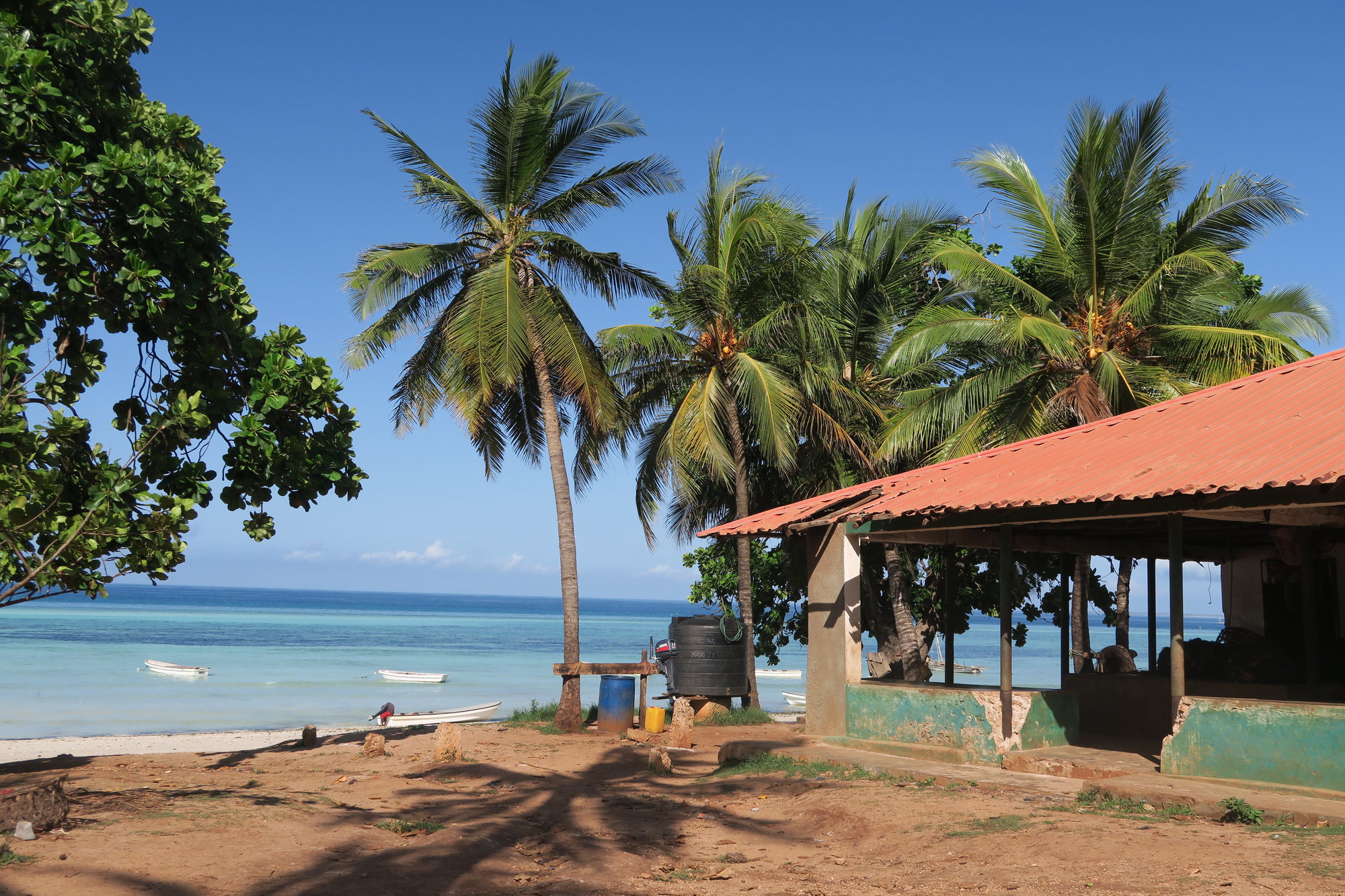 There is up to 80% chance of meeting wild dolphins in the wild. We board a small boat and head out to the open ocean. After about fifteen minutes of sailing, we actually see the first family of dolphins. We were lucky. But it is difficult to take pictures, they are fast and we have to fly right behind them. Some of us do not hesitate, jump into the water and swim behind the flocks of dolphins. It all goes on like this for over an hour until we get tired and happy back to the mainland. After landing we cross back to the central part of the island, where we have a tour of the Jozani forest. 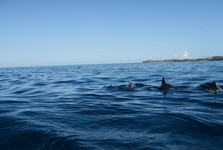 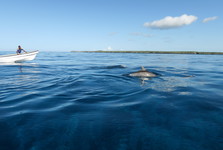 For nature lovers I recommend visiting Jozani Forest. It is a remnant of the original forest, which previously covered the entire island. It is located in the central part of Zanzibar and is now part of a national park. On about fifty square kilometers you can stroll through forests, watch monkeys, crabs, you can also see mangrove stands or swamps. Jozani Forest is known mainly for its rare and protected population of red or Zanzibar. It is currently estimated that only about two thousand live on the island. 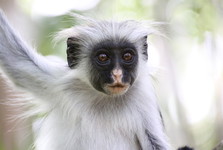 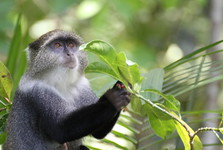 While waiting for the guide, a group of monkeys approaches. They jump on tree branches, constantly bite something, sometimes even pose for our cameras. They are medium size, strongly colored, have a smaller head, longer body and limbs and a long tail. We learn that these monkeys can also eat plants that are toxic to other animals. During our unpretentious trail through the forest, we encounter other groups several more times. It is not recommended to approach them both for your protection and for the protection of monkeys themselves. Along the way we can see several species of trees and shrubs we have never seen before. The guide shows us how to swing some of them like a on a swing. In this forest live other animals, who previously appeared on the entire island. These include, for example, senegal bushbaby, tiara or antelope, several birds or butterflies. But now it's not so easy to see them. 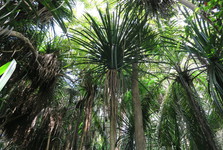 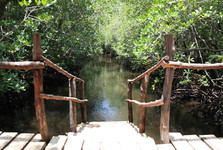 Published: 7.4.2012
Except the classic exotic destinations such as Thailand, Cuba or the Dominican Republic has become increasingly more people goes to beautiful places of the black continent. Exactly such a location is divine island of Zanzibar, which smells of cloves and white beaches washed by the warm Indian Ocean.