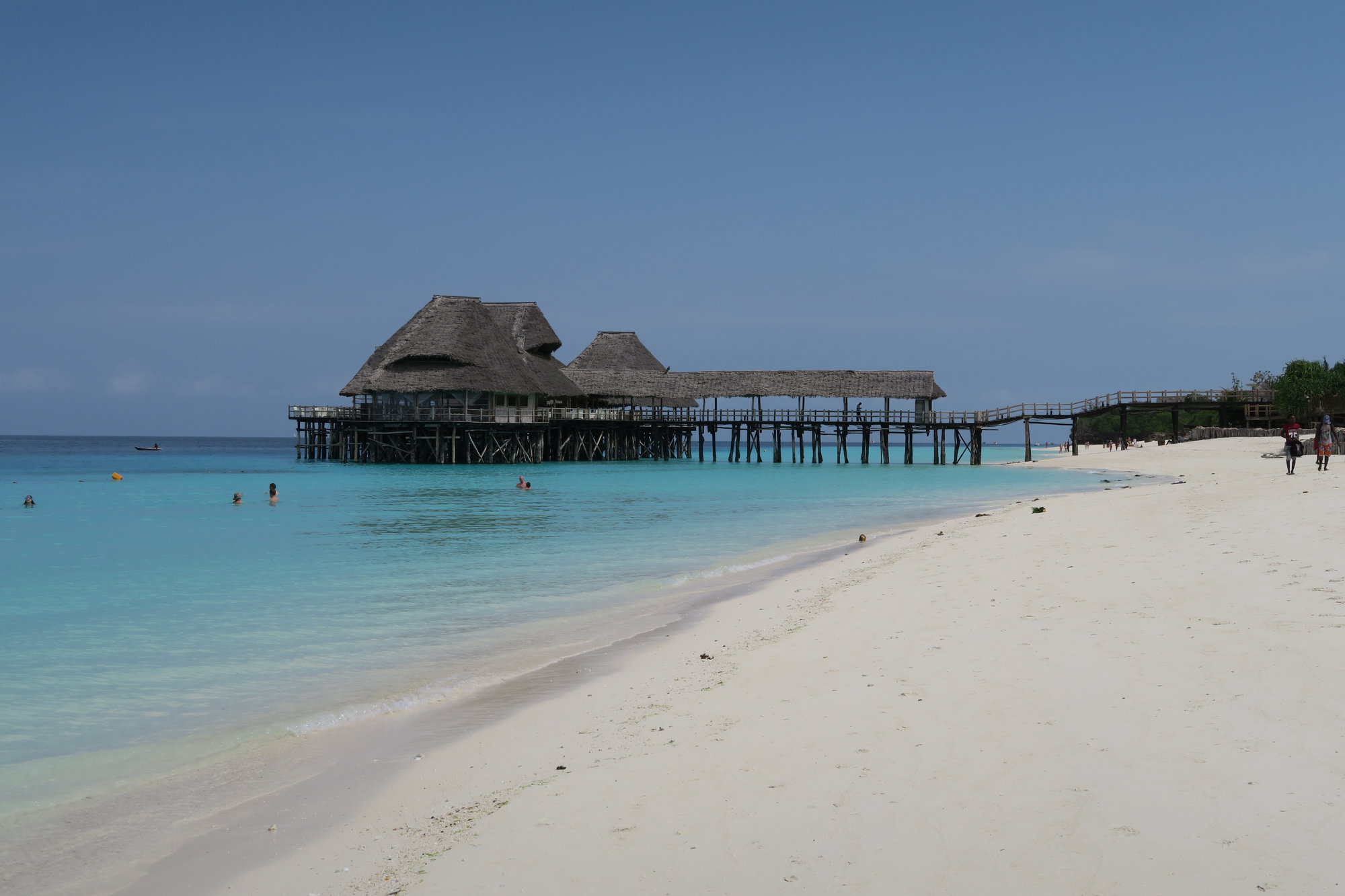 Zanzibar is an island of spices, so almost everyone knows it. It is located in the Indian Ocean and is part of the East African Republic of Tanzania. We fly 12 hours long, we can also see Kilimanjaro from the window. After landing you need to fill in the immigration form and pay $ 50 for the visa. Since the luggage belts do not work here at the airport, everyone is transported manually. A bus will take us to the hotel along a broken road. In the heat and damp, it is like deliverance when a large gate opens, and there the hotel staff are waiting for us with a cold welcome drink, wet towels for refreshment and sliced mango. I've never eaten sweeter. We are in paradise! 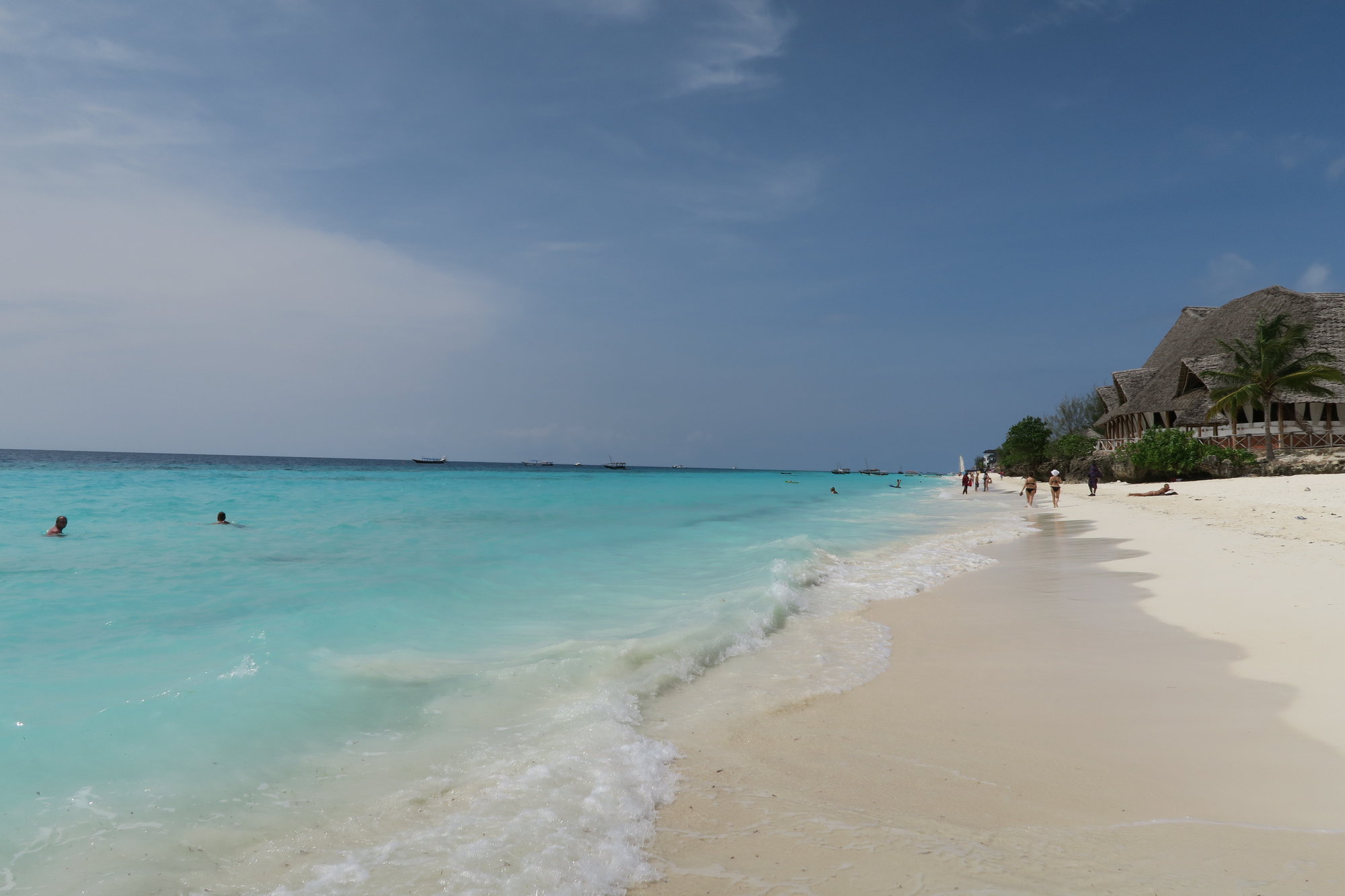 We are staying in the northern part of the island in Nungwi. We choose this area because there is the smallest difference between the tides. The beach is sandy, white, just as my colleague described. I didn't see whiter sand. The ocean is clean, the water plays in all shades of blue. There is a pleasant and friendly atmosphere. We meet local Masai who have their own shops here and at the same time act as a hotel security. In the evening on the beach they perform their traditional dance. If you go along the beach to Kendwa, you can see a large number of hotels, painters and other small souvenirs. Pay attention to the tide, because you could not go back along the beach, but the local fisherman would have to take you back by boat. If you set off on the other side of the beach, you can watch the fishermen repair their boats. At the time of low tide, the retreats up to a kilometer, boats lie here, cows graze on the beach, local women collect squid and algae among the exposed corals. 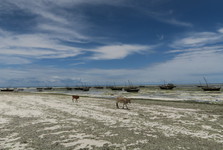 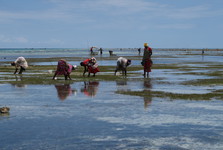 We take a guided tour of the village of Nungwi. It tells us about how local people live and how Masai live in the Ngorongoro region where they come from. We come to the outskirts of the village, where the school is located, children have just an hour of gym. There are brick houses in the village, mothers with children sit in front of the house and prepare food. As we have learned, the island is harvested several times a year, so people have a good time here. We come to a small market where locals rest in the shade of trees. At the northernmost point of the island called Ras Nungwi, there has been a lighthouse since 1886, close to the Mnarani Aquarium, where you can see dozens of endangered turtles, namely real and giant cards. We're going back. Sunset into the sea has its magic. After dark, it's a great experience to go to the beach with a flashlight and watch the crabs coming out of the sand. There are a lot of them here. 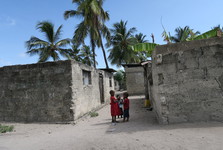 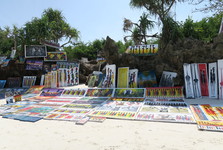 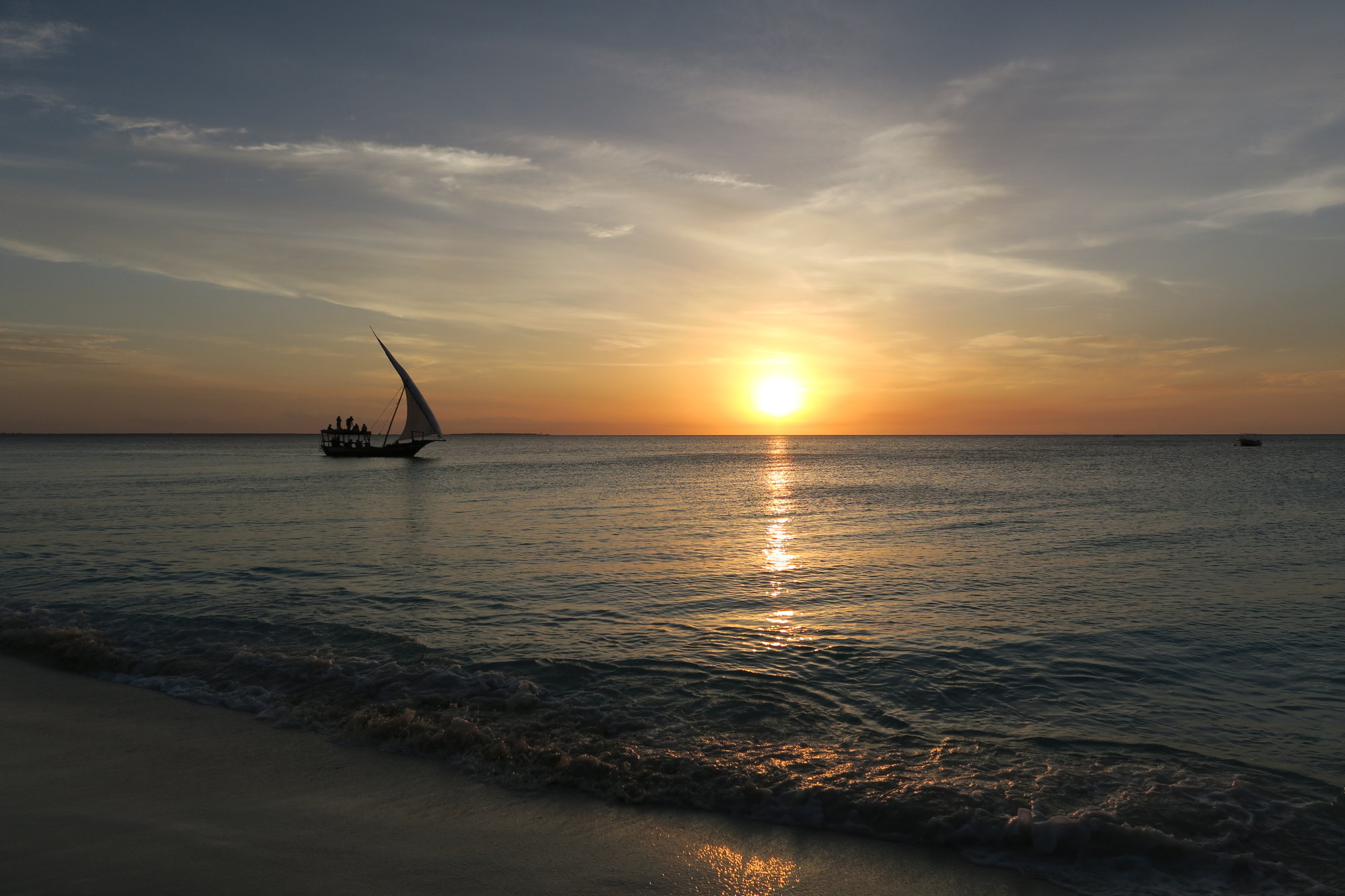