We are the first to visit the Slavery Memorial and the Anglican Cathedral. Before we enter the whole area, we have to go through a security search. Since Zanzibar is a Muslim country, it is advisable to have covered shoulders and knees. On entry we pay $ 5, which includes entry to and around the cathedral, including the Slave Memorial and the Museum of Slavery. The cathedral is located at the former largest slave market. It is the first 19th-century Anglican cathedral in East Africa. The memorial depicts 5 slaves who are chained together. In the catacombs of the Museum of Slavery it is possible to see small and low cells in which slaves dwelled before they were sold. About 70 people were crushed in this small space in appalling conditions. Zanzibar under the Sultan of Oman served as a gateway to black Africa, through which spices flowed into the Middle East and thousands of slaves. After the tour we head to the center, walk through the narrow streets, visit the fish and fruit market. I would not recommend a weaker nature to inspect the fish market because of the strong odor. 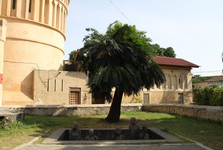 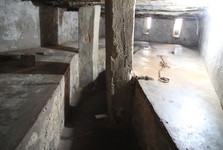 The city was built primarily of stone, hence its name. The local architecture blends African, Arabic, Indian and European influences. As for the peculiarities in architecture, there are two types of doors - the older Arabic (Omani), rectangular and the newer Indian with a round top and rich floral decoration. Along the way in the intricate streets of the city we taste freshly pressed sugar cane juice or coffee with cardamom. Most of the men wear traditional Dashdash, mostly white, and a traditional Muslim headdress. Women, on the other hand, wear colorful long dresses and a scarf covering the hair. Right here in one of the houses grew up the famous rock band singer FreddieMercury.

Our tour continues to the waterfront. Here stands the House of Miracles, which is one of the gems of this city. The palace was built by Sultan Barghas in 1883. This house was at its time the tallest building in East Africa and also the first building in Zanzibar, electrified, with a lift and running water. Another important building is one of the most beautiful buildings in the city. This is the Old Sick Bay which also served as a pharmacy. Within easy reach of Forodhani Gardens It is a well-kept park full of greenery with benches, a beautiful gazebo and old cannons above the beach. It offers views of the ocean and harbor. After dark, the park turns into a marketplace with a variety of local specialties. 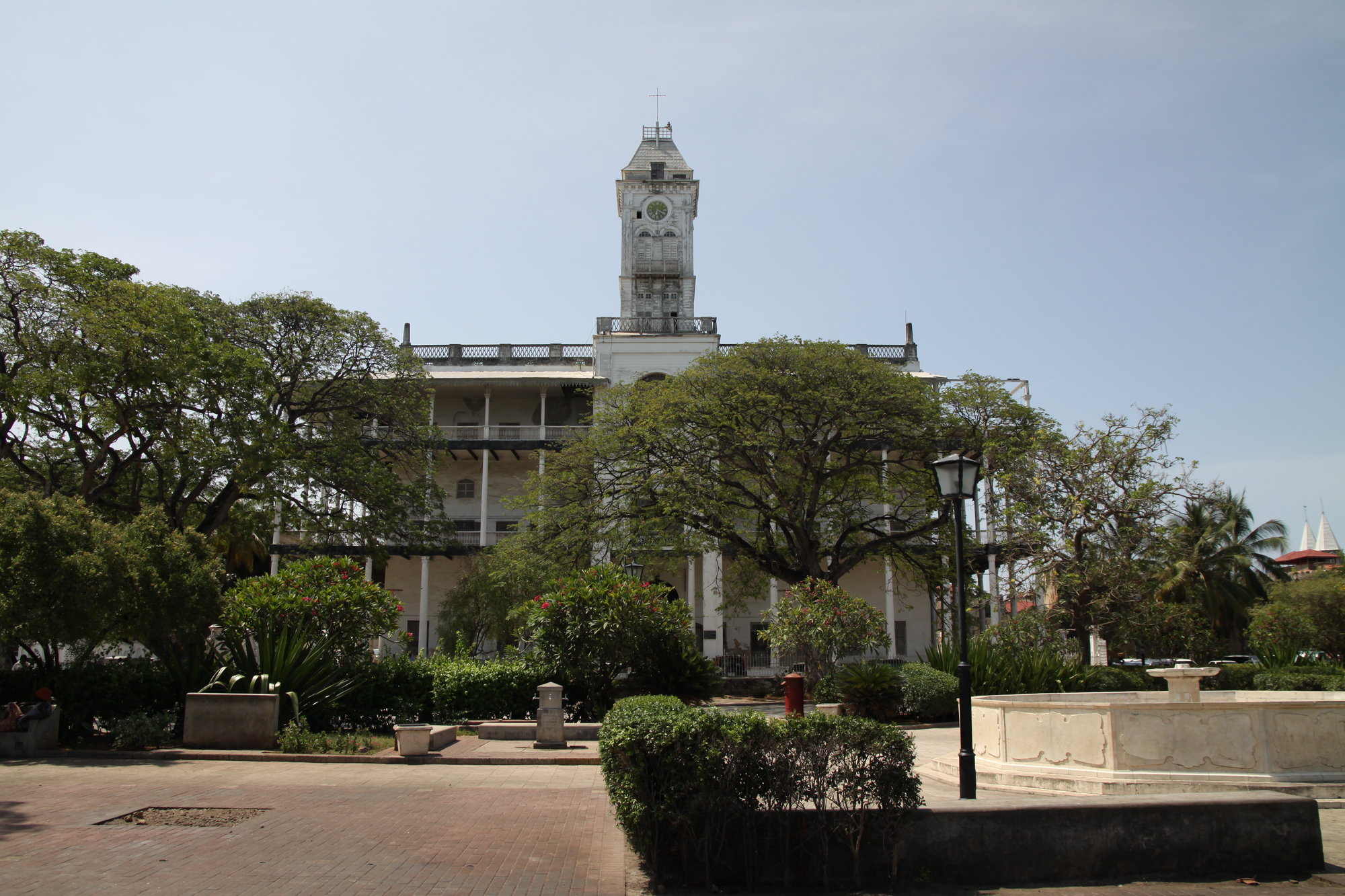 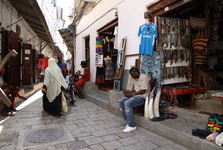 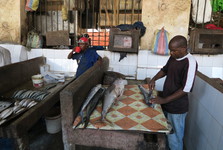