Although tourism is growing, there still find deserted beaches on uninhabited islands or simple bungalows that locals rent out to travelers. Holidays in Krabi you may not even be too expensive - especially if you avoid the main winter season. But be careful for the period June to November – in Krabi at this time there is a rainy season. 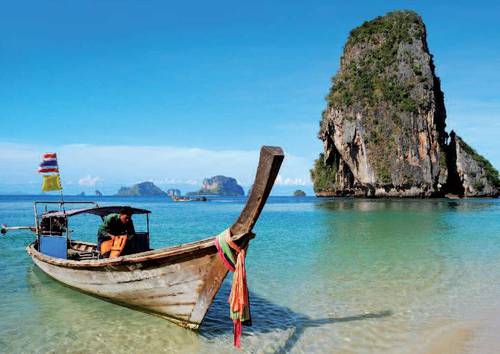 Except the beautiful swimming is Crabs also a paradise for mountaineers - karsts cane, covered with lush forest, here you can climb with a few climbing equipment rental companies. Best places to find rock climbing in Railay area. Lot of breathtaking archipelago belongs to the province of Krabi. This is the most famous Phi Phi islands, where they shot the film with Leonardo DiCaprio Beach, popular is also a Ko Lanta archipelago. 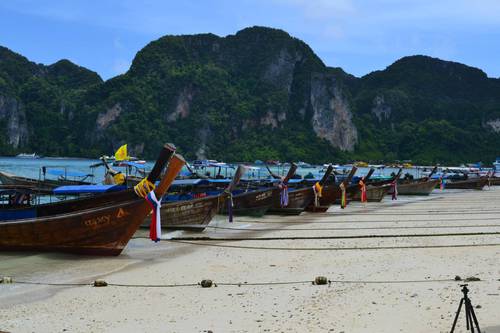 The capital of the province of Krabi is the city with same name, known for its magnificent night market. Rather than the city of Krabi but you would probably prefer the wild tropics, where tigers hidden or cave of Buddhist temples. From the cool waterfalls in deep forest, where they will make you a bunch of monkeys, it's just a bit inside the cave, where pirates once hid. Then you just need to move to divine bays of Ao Nang and enjoy true Thai lounging. 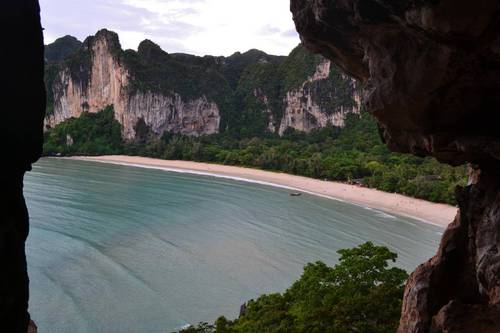 Did you fall in love with Thailand – Krabi province? Find out how the holiday in Thailand looks like!