en.infoglobe.cz » The Zakarpattia Region – From As to Jasina is Our Homeland

Uzhgorod is the "capital" of the Zakarpattia region. However, the city with more than a thousand years of tradition leaves you with the impression of glory long gone. And there's something truth behind it. While during the First Czechoslovak Republic the Zakarpattiabenefited, because the government earmarked a large amount of money, work and the area flourished, 45 years under the Soviet rule left it in much worse condition. 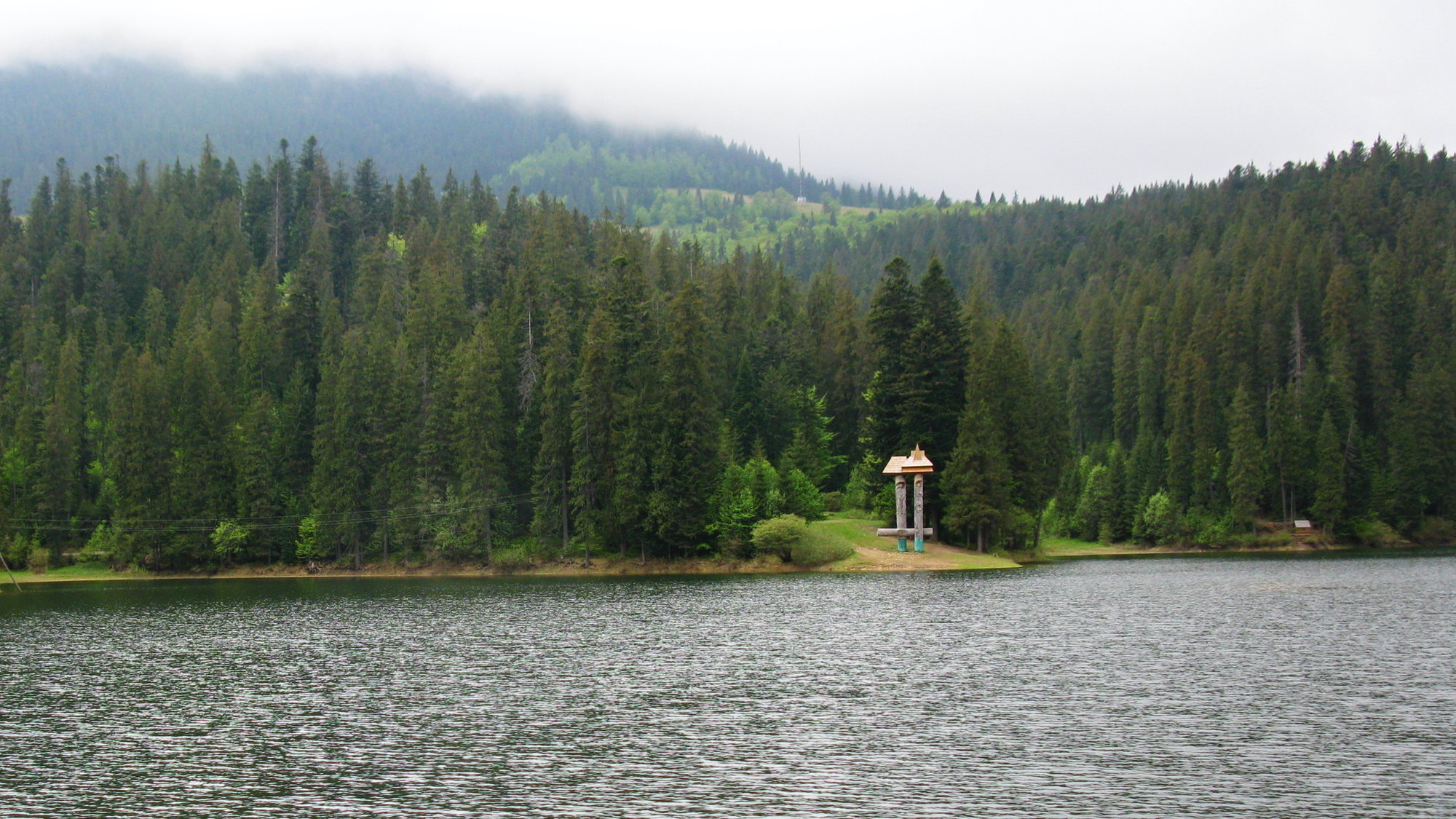 The Zakarpattia is separated from the rest of Ukraine by the Carpathian Mountains. It is therefore a forgotten and hence the poorest part of the country. You will feel that you are traveling at least a hundred years back in time. We are walking along the paths that are the same hole, we see only older people around us. No wonder - due to lack of work and very low wages, young people from the Zakarpattia leave. 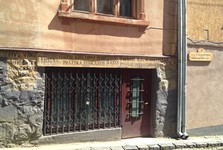 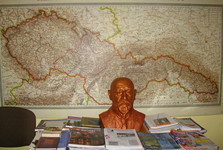 We start our journey in Uzhgorod. There we meet Mr Ivan Latek, who is the chairman of the T. G. Masaryk Society. He speaks fluent in Czech and knows Czech history perfectly. The T. G. Masaryk's Society tries to remind what has remained after Czechoslovakia. Mr. Latko invites us to his office and tells us what we can find all Czechoslovakian here. 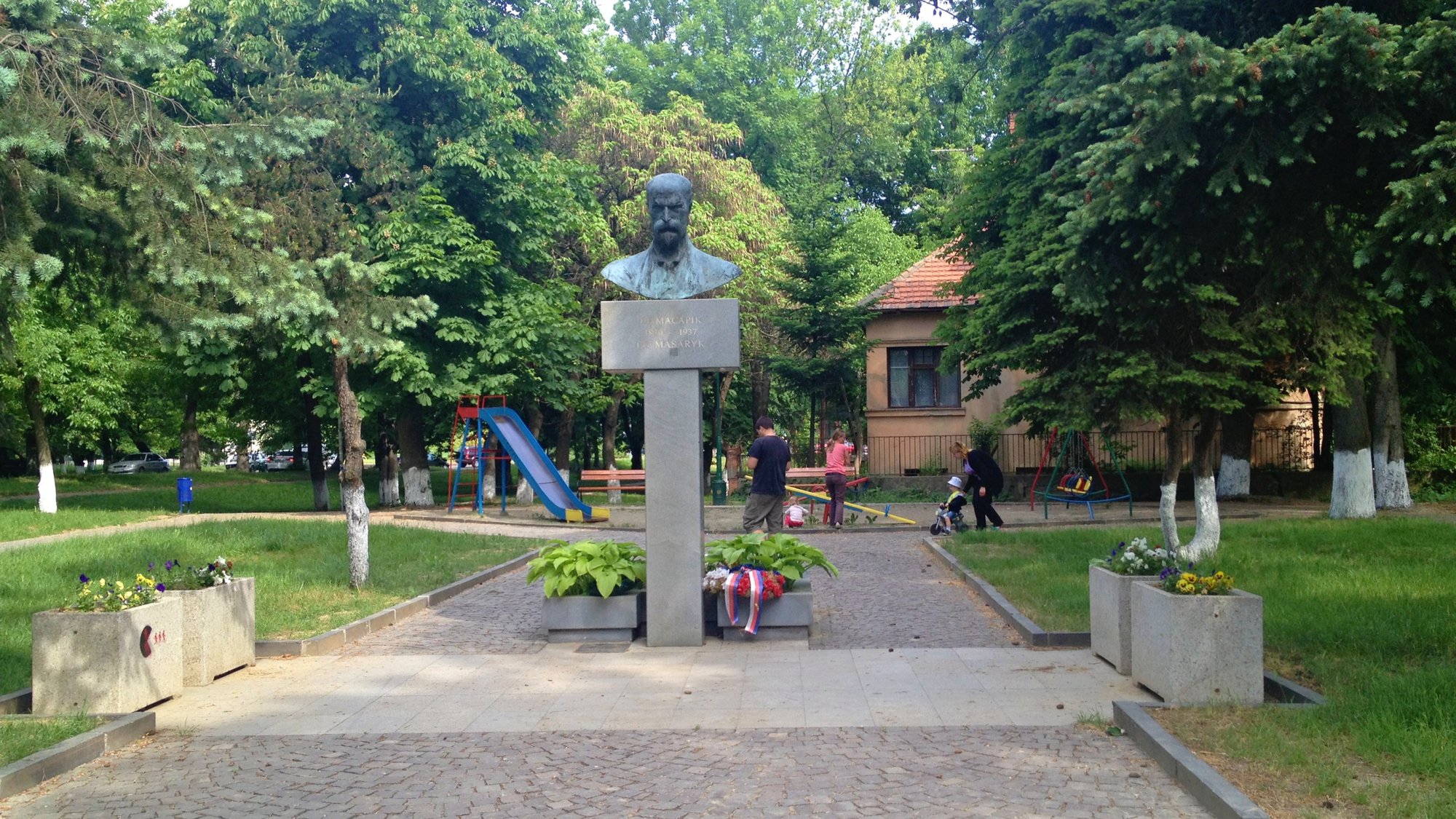 Did you know that there were 35,000 Czechs lived there during the times of the First Czecholosvak Republic? Nowadays, there are up to 900,000 families in Zakarpattia with Czech roots? Architects, engineers and laborers came here to build water reservoirs, buildings, or roads. "Our" most famous building in Uzhgorod is a post office building designed by Czech architect J. Gocar. Even local firemen are still using the original fire fighter stations. 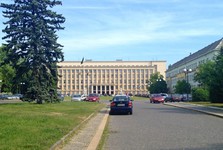 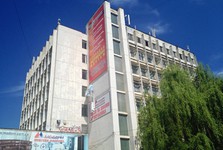 In this Czechoslovak era, Ukrainian children also learned Czech and Slovak at school. However, they also had to know Hungarian, the German during the war and then Russian. The Zakarpattia region was marked by a mixture of many cultures and peoples because of its location. In 1944, local parliament representatives in Mukacevo voted for the region to join the Soviet Union. The then Ruthenia became the Zakarpattia region in Ukraine.

The traces of Czech settlement are many in Zakarpattia.. Perhaps that's why we feel welcome and also a little bit like at home. What the Czechoslovaks have created about a hundred years ago was preserved here in unchanged form. Transcarpathia therefore acts a bit like an open-air museum, but sometimes you can still communicate in Czech.