en.infoglobe.cz » Tunisia - A Country Rich In Experiences and a Paradise for Filmmakers

From our accommodation in Hammamet we head south. The first stop is the city of El Jem, which houses the largest Roman amphitheater in Africa. As a result, it has become a UNESCO World Heritage Site. Part of the amphitheater is demolished, but it is still one of the best-preserved monuments of the Roman Empire. If you find this place familiar, it will be because the famous Oscar-winning film Gladiator was shot here. 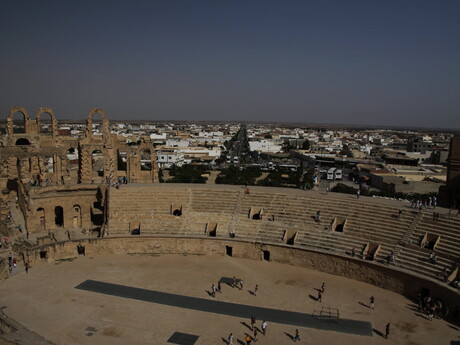 After the tour we continue to the town of Matmata. It is very popular due to the cave dwellings. Here you will find several dozen trench cave houses. By building their dwellings, the Berber inhabitants found a way to protect themselves from the bright sun and from attacks by invaders. An interesting thing for Star Wars lovers is that Luke Skywalker's home was located here. Then we move to a hotel in the desert. No need to worry, you will find luxury here as in a classic hotel. 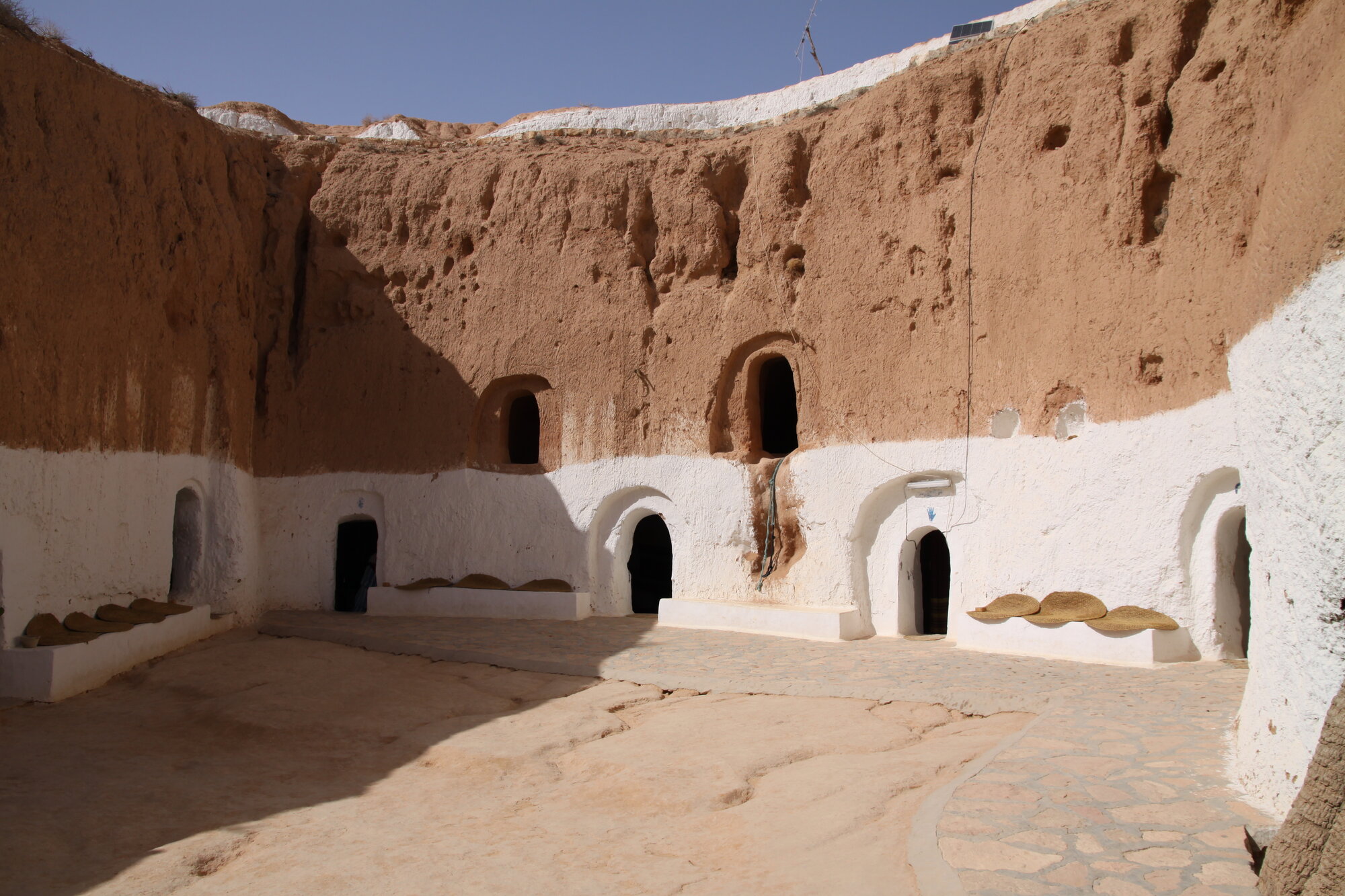 The next day we arrive at the salt lake Chott El Jerid. It is located 23 meters below sea level and is the largest salt lake in Africa. It is not difficult to find the so-called desert roses here and take them as a souvenir. 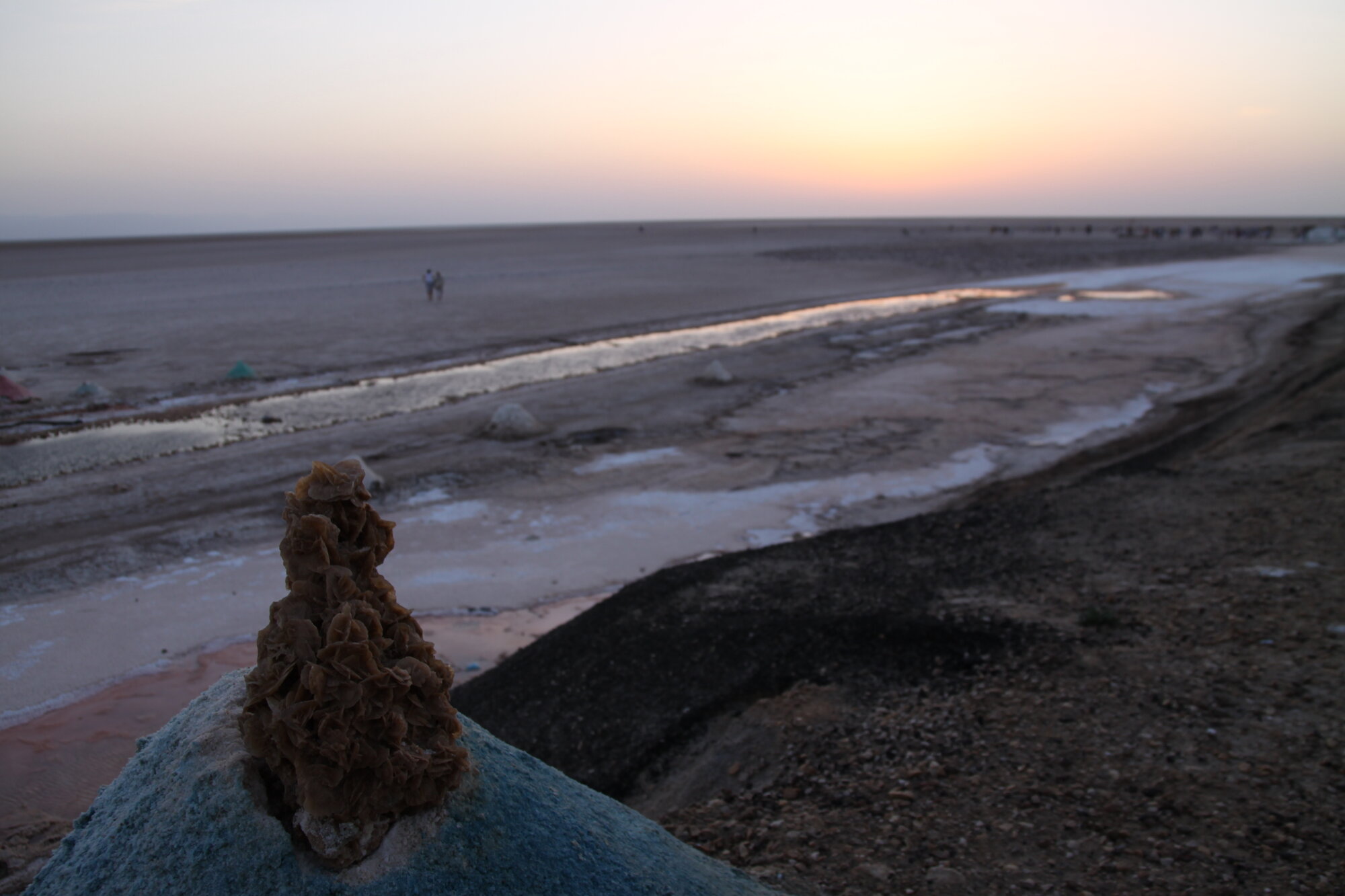 The salt plains of the lake served as a backdrop for several episodes of Star Wars. Yes, for fans of these films, our trip is an unforgettable adventure. The next stop is the Chebika oasis. The green palm trees sunk in the desert create an amazing spectacle and the waterfall we are heading towards is pleasantly refreshing. In the past, Chebika and the neighboring oases were an important stop for caravans traveling across southern Tunisia. During Roman rule, the oases served as military forts. Our last stop on this trip is the fourth holiest city of Islam, Kairouan. The dominant feature is a large mosque, which can be entered by non-Muslims. Don't forget to visit the workshop where the famous knotted carpets are made. 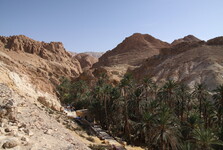 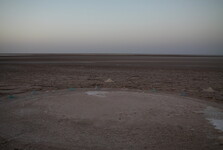 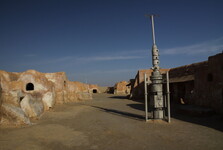 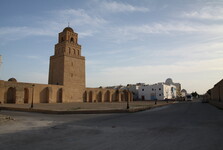 The tourist season is usually from May to October, but last year it was extended due to the covid. So we'll see how it goes this year.

Today we will take you to a breathtaking country touching the Mediterranean. The ancient history ...

On the northern coast of the African continent, washed by the Mediterranean Sea, lies Tunisia. It...