en.infoglobe.cz » Turkey, Side – Ancient City on the Coast

The city of Side was founded in the 15th century BC, so it is interwoven with ancient history, which radiates from all corners. If we translate the name Side into Czech, it means “pomegranate”. Throughout the ages, various nations have been here, including the Hittites, Persians, Romans, Syrians, and Egyptians. Apparently, Side is one of several places where Cleopatra and Marcus Antonius loved each other. In the 7th century BC, this city became more famous for slave markets, but around the 3rd century BC it became a center of culture and education. 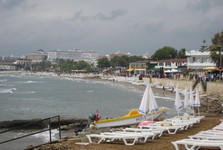 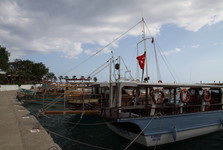 I start walking around Side like most tourists on the promenade in front of luxury hotels, of which there are not enough. My goal is to visit ancient monuments. The sights of this city include a well-preserved amphitheater from the 2nd century, as well as the ruins of the Temple of Apollo and Aphrodite's Temple or the ruins of the ancient baths. There are various archaeological excavations, ruins of Roman buildings and the magnificent gate of Vespasian. There is a small harbor along the coast, surrounded by restaurants and bars, and a mosque minaret can be seen in the distance. First I come through the narrow streets to a small square. You will find many shops where you can buy anything. You can see a large selection of sweets, spices, dried fruits, natural cosmetics, jewelry, leather products, ceramics and of course clothing or other fairly good cotton and bamboo products. 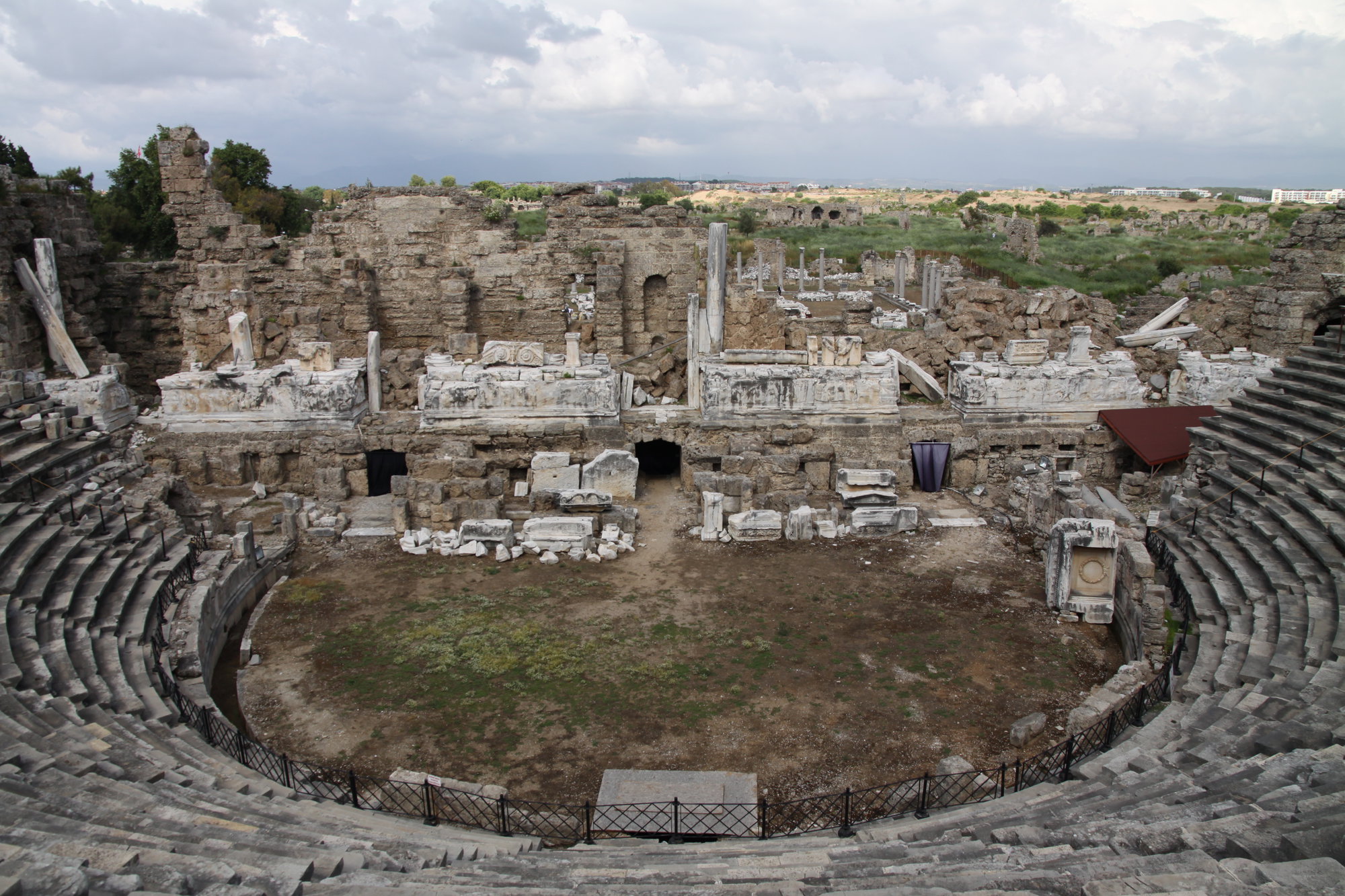 Furthermore, I get directly to the coast, where there is a beautifully preserved temple of Apollo with five ancient columns. It is a magical experience even after dark, because the columns are lit. When returning back to the city center, it is not possible to miss the impressive Greek-style ancient amphitheater. However, you have to pay the entrance fee. It is an impressive experience to admire a building that has survived here for centuries. The amphitheater is interesting mainly because its auditorium was not excavated into the slope, but was built from a height of stone. At that time, the amphitheater could accommodate up to 20,000 spectators. You will also find various ruins of columns, walls and other structures. There are even remnants of the old Roman baths. 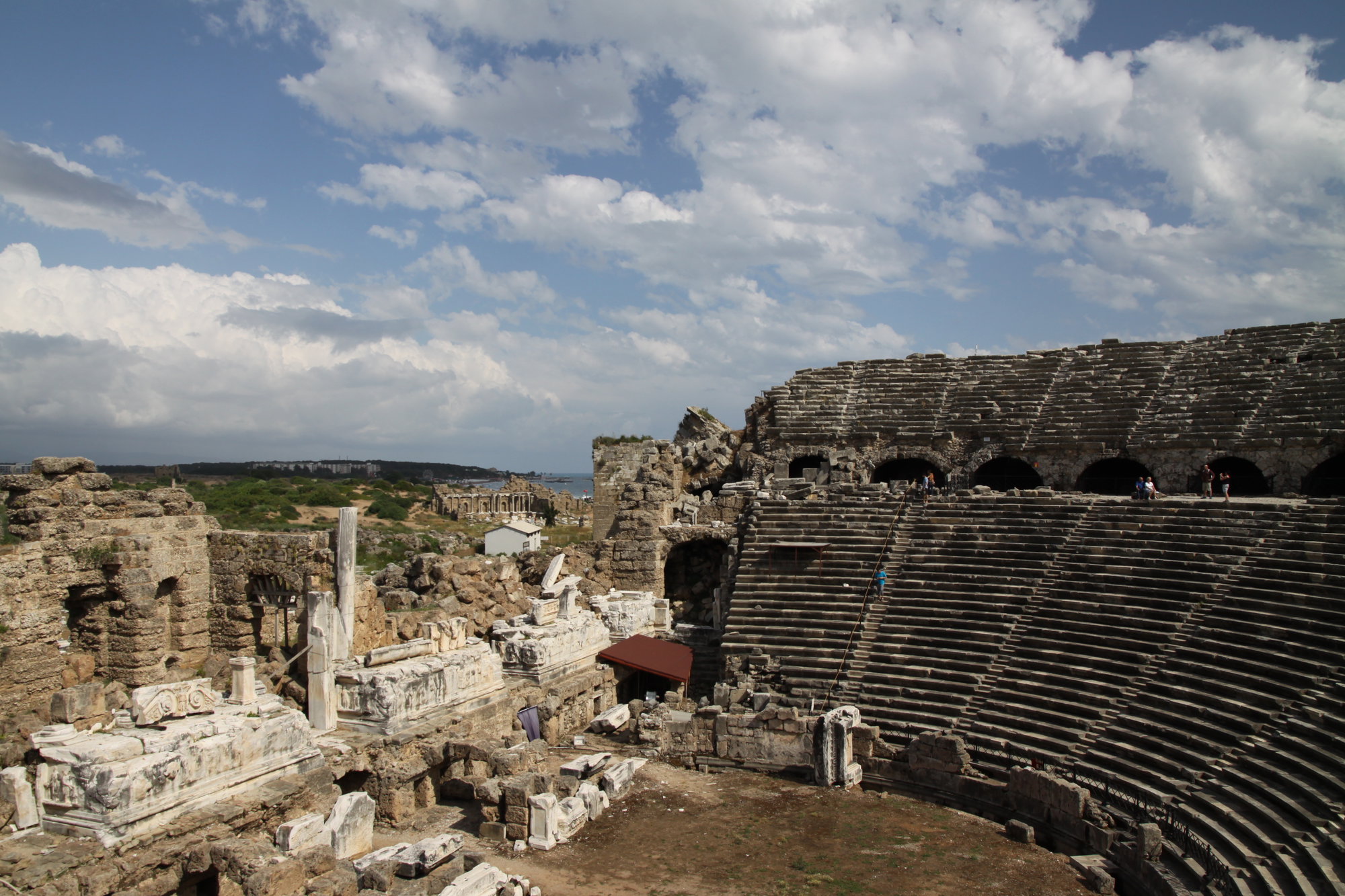 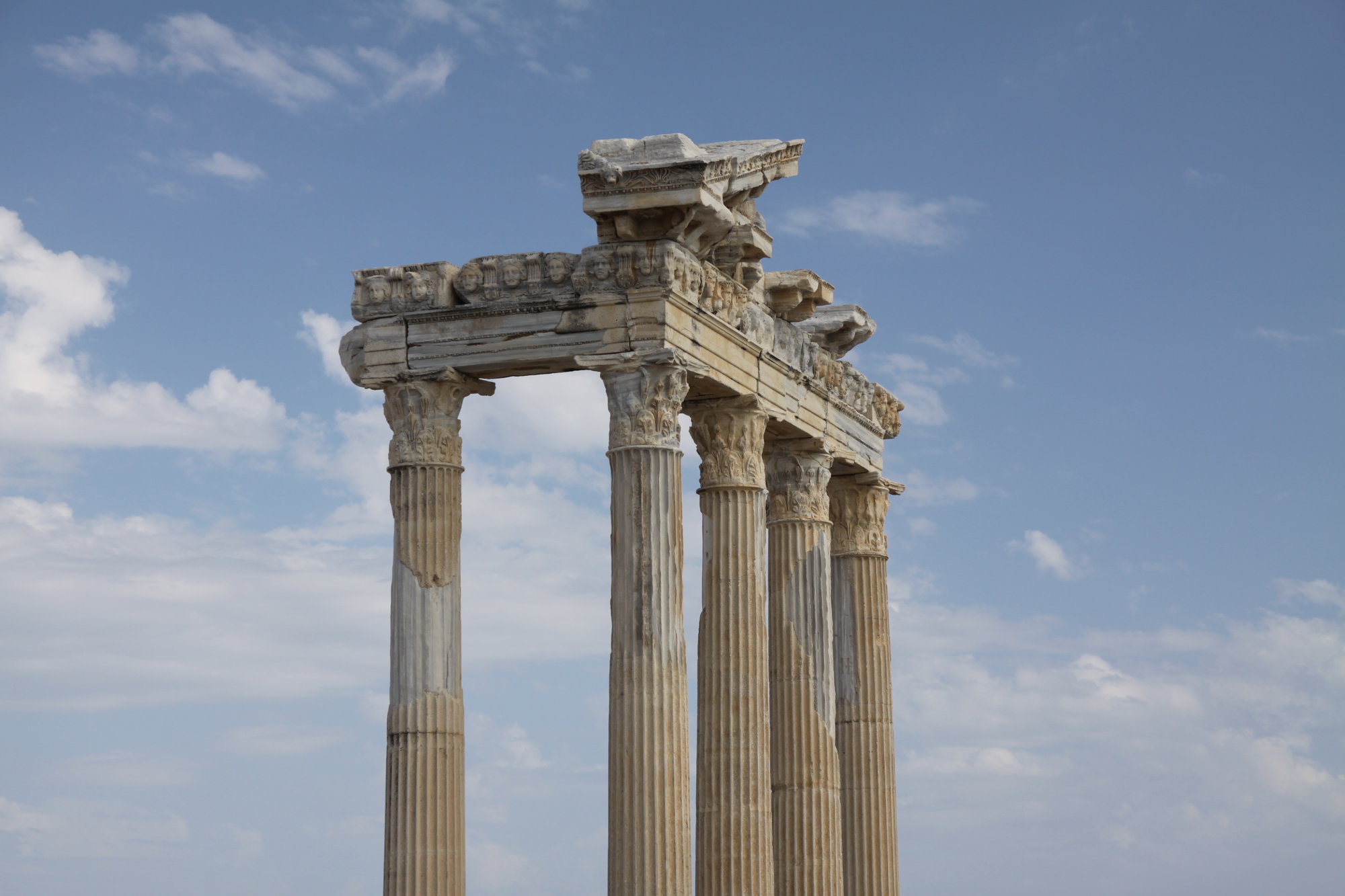 The Turkish town of Side enchants everyone who admires ancient monuments and is a great choice for a holiday. There is so much to see in such a small space and both children and seniors can walk through the city.

Turkey – A Country of Two Continents

Explore the land of the sun and the beaches, rich in history, friendly atmosphere and gastronomic...