en.infoglobe.cz » UAE, Dubai – Luxury and Bathing All Year Round

Dubai is the capital of the emirate of the same name in the United Arab Emirates. It is also the most populous city in the country, with a population of over 2.7 million in 2017. It is literally the center of all emirate events. You can often come across the name Dubai City, mainly to distinguish the name from the emirate. The metropolis is located on the shores of the Persian Gulf on the Arabian Peninsula. Almost all economic, cultural, social and political life takes place in Dubai, as about 99% of the emirate's population lives here. As can be seen from the previous words, you can probably guess that the settlement in other parts of the emirate is very sparse and almost insignificant. 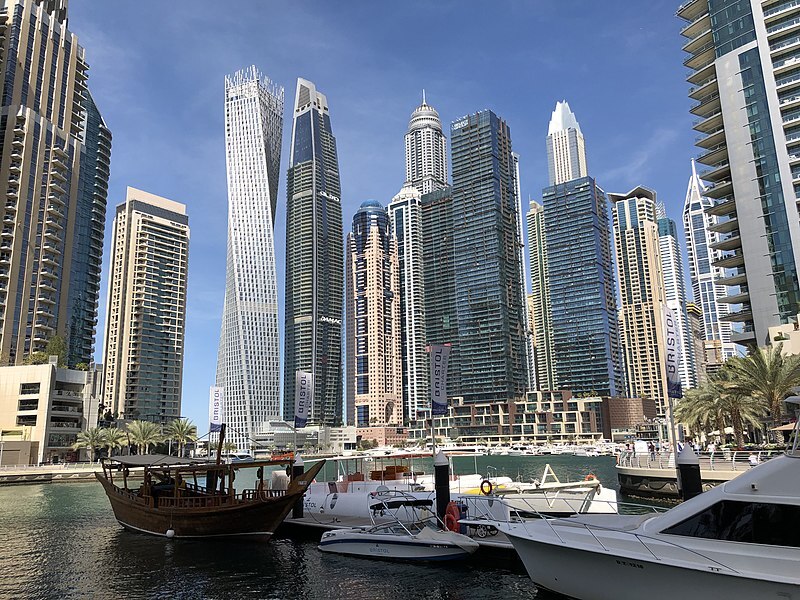 There you will find beautiful beaches with fine white sand, clear sea and a beautiful underwater world full of extraordinary species of plants and animals, which is why locals often refer to Dubai as the pearl of the United Arab Emirates. 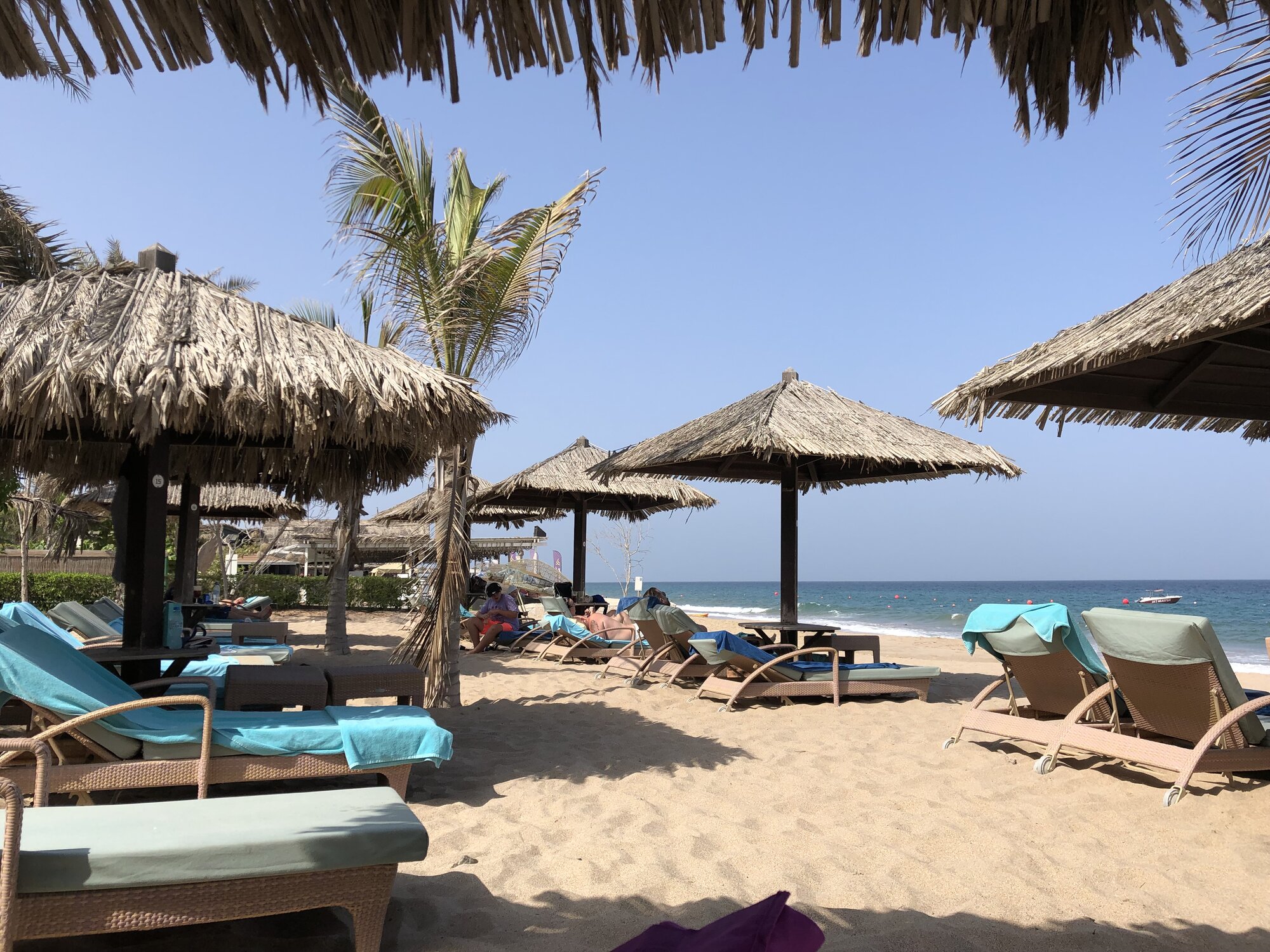 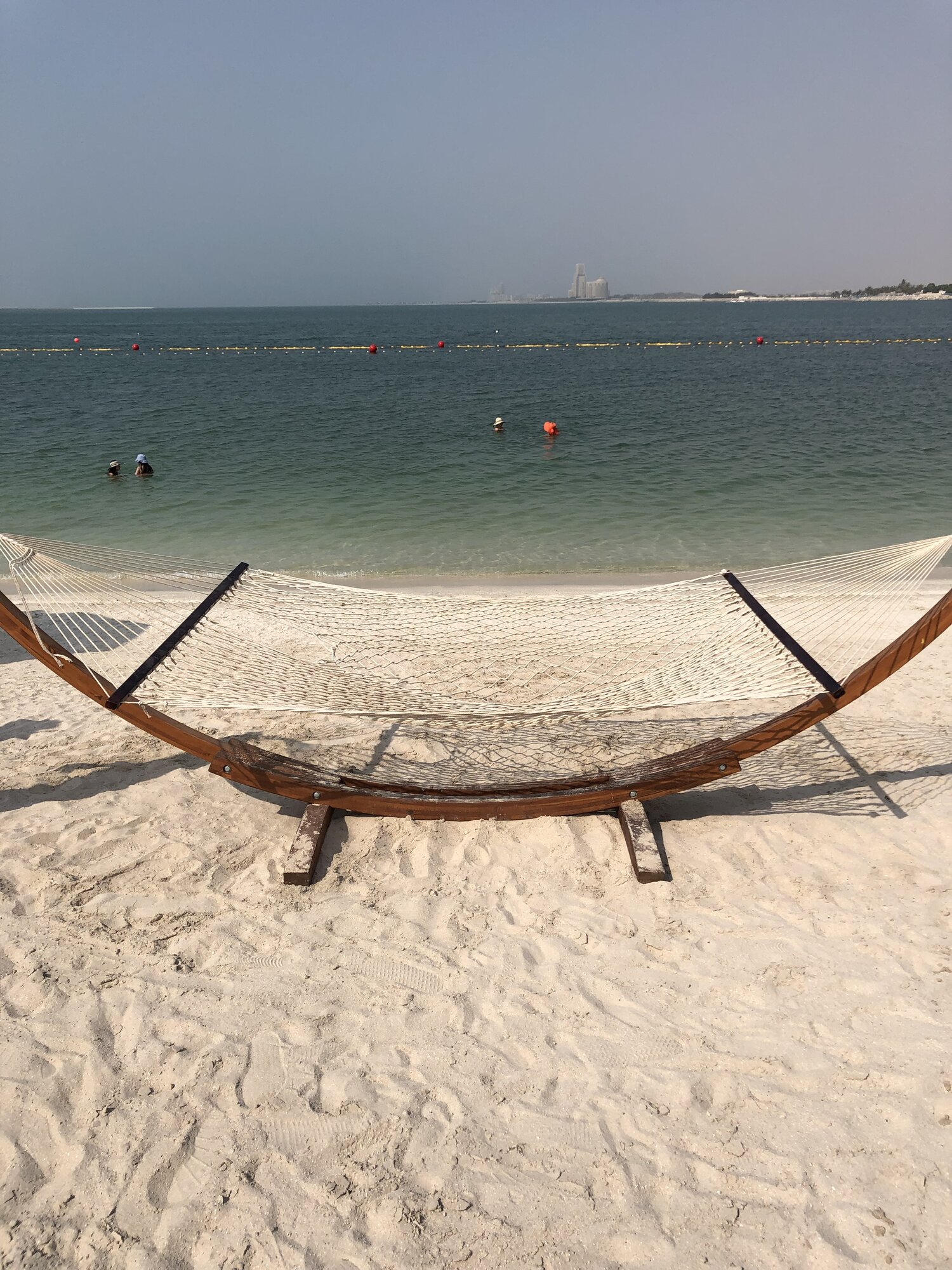 You can choose either to spend your holiday in complete relaxation on the beach, by the pool, even in complete privacy, or actively, in the center of the city! Of course, we recommend a combination. 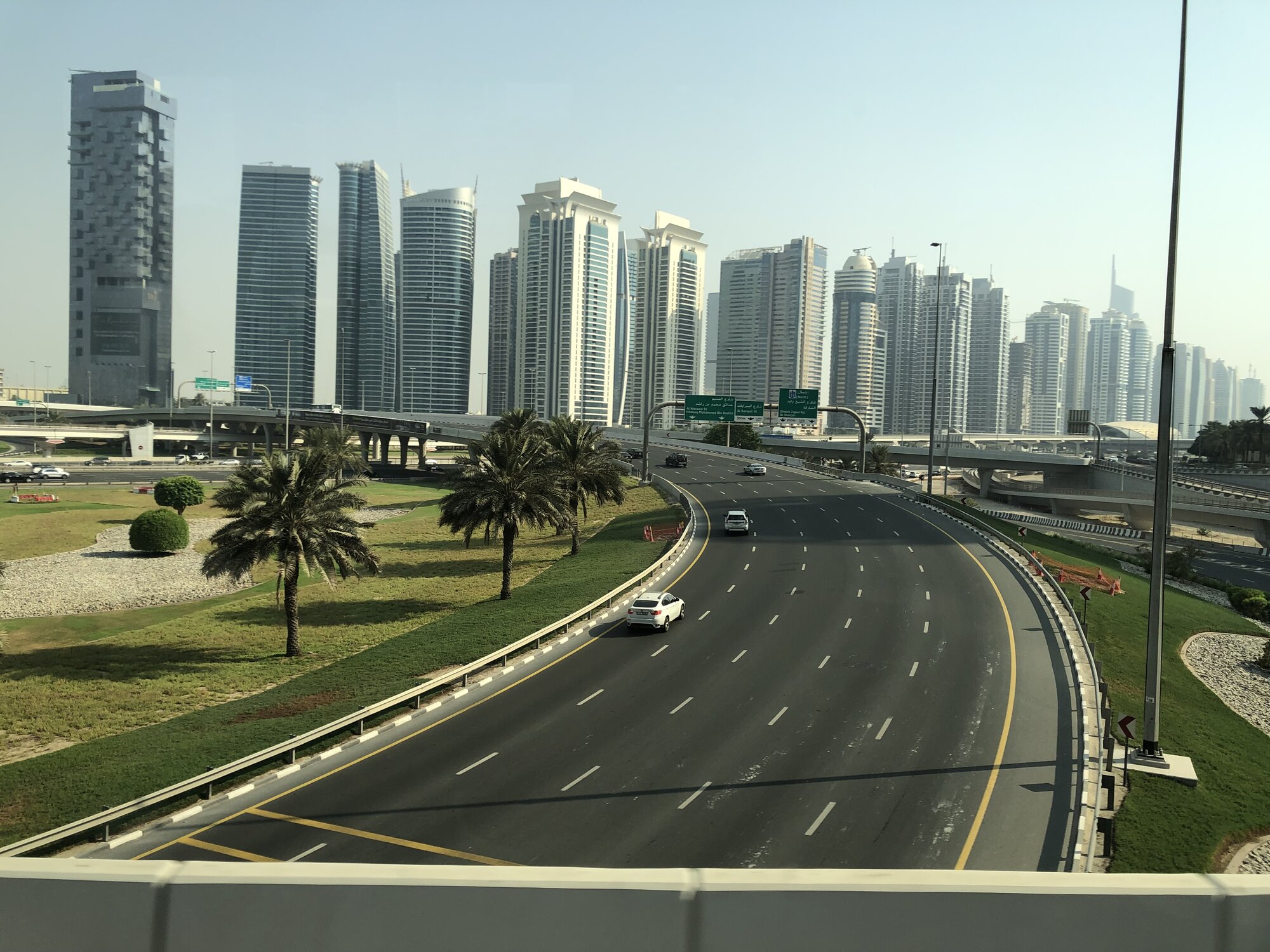 The city center boasts the tallest building in the world, Burj Khalifa, which rises to a height of 829.8 m. The building is also sometimes referred to as the so-called Khalifa Tower, because it was named after the President of the United Arab Emirates, ruler of the name is Khalifa bin Said Al Nahyan. The biggest attraction for visitors is the highest outdoor viewing platform in the world. Called At The Top, it lies on the 124th floor and is 452 meters above the ground. The view from it is really breathtaking, in good weather it is said to be visible up to 95 km away. 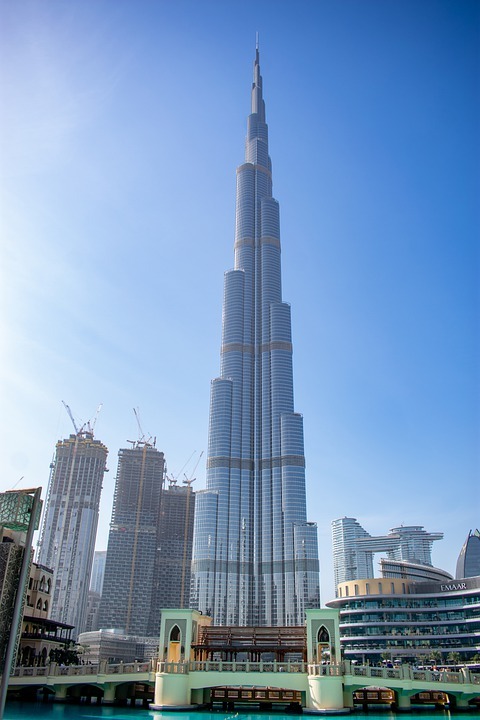 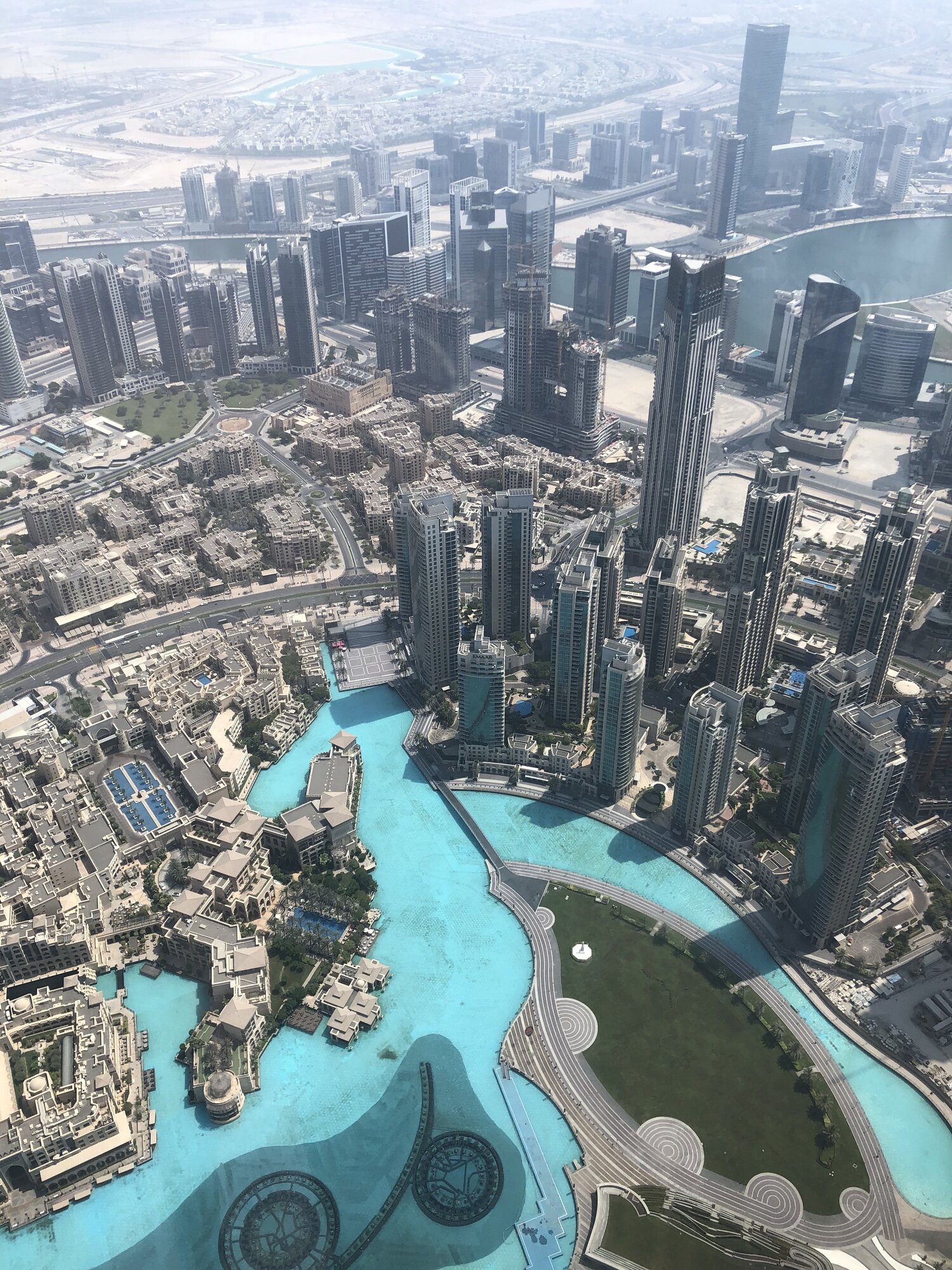 Dubai Mall is located next to Burj Khalifa. It wouldn't be Dubai if she didn't want to excel again. It is therefore the largest shopping center in the world. Inside the shopping center you will find, for example, a huge aquarium, ice rink, waterfalls, 22 cinemas, over 100 restaurants and cafes, about 14,000 parking spaces, and even a luxury hotel! 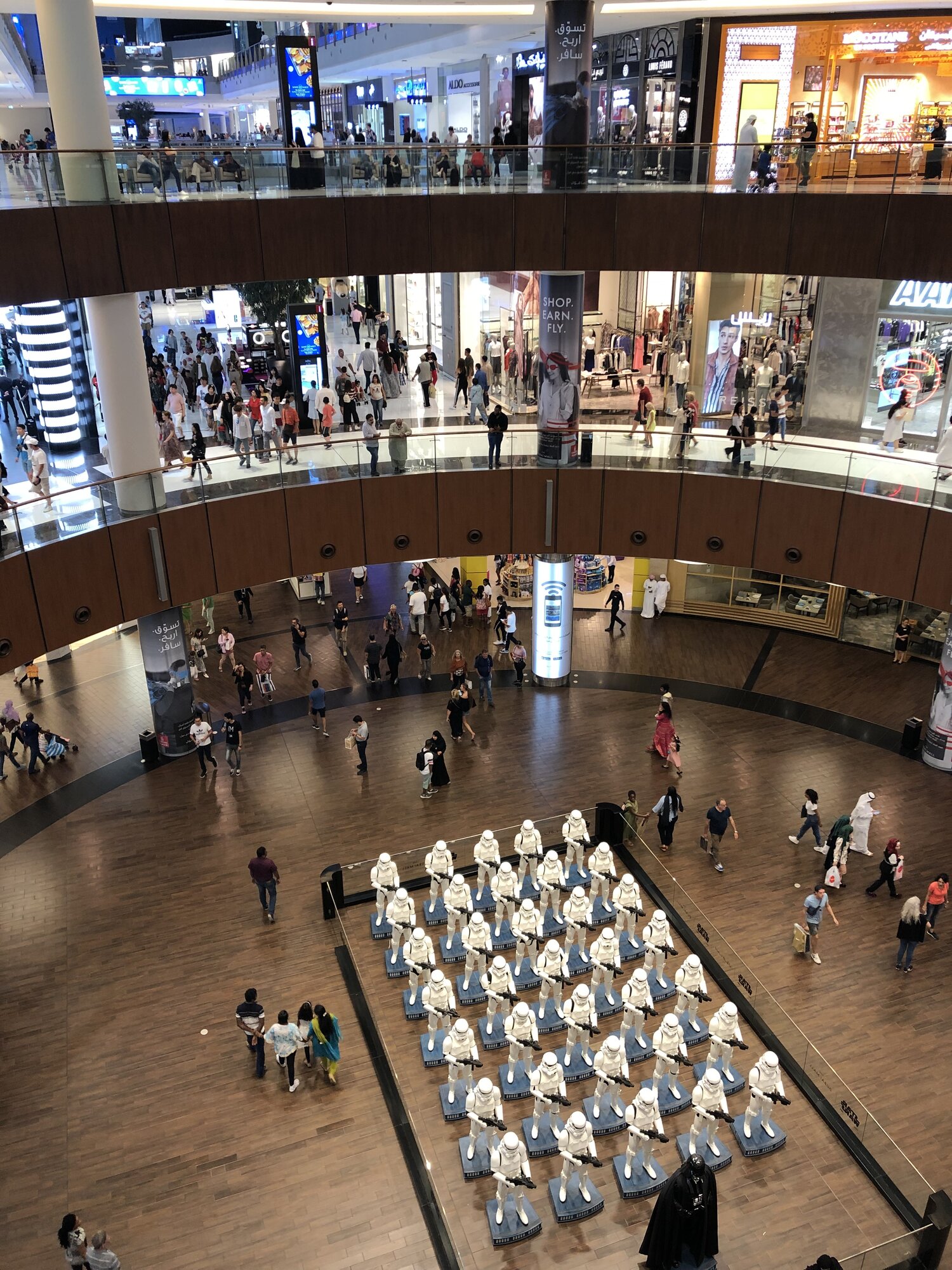 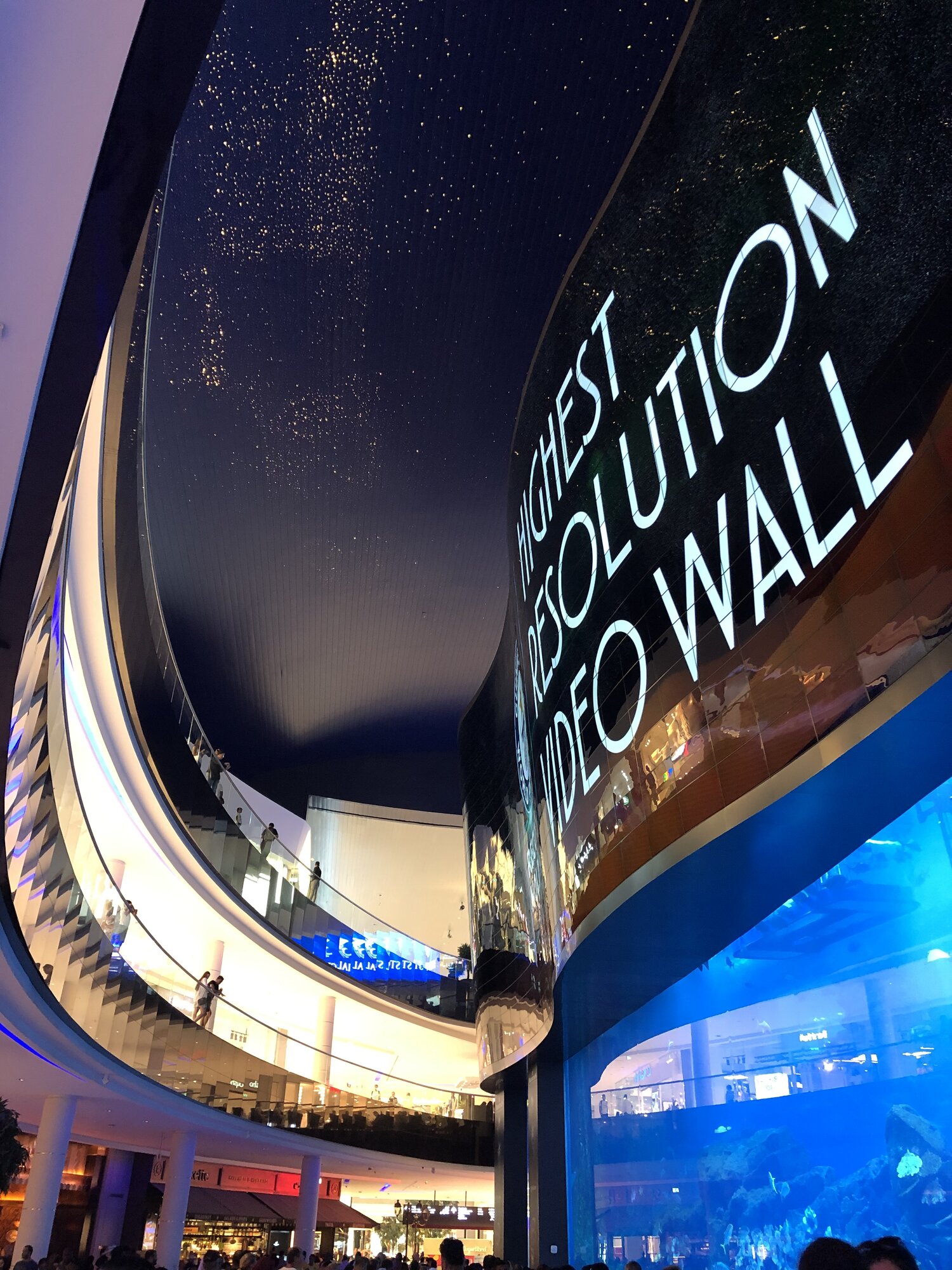 Did Dubai absolutely win you over?