The entire area is known for different legends and superstitions. The lakes around the mountain are considered to be bottomless. If you decide to stay over night at the foothill of Cada Idris mountain, you will wake up a poet or a crazy (sleeping close to the mountain was allegedly a popular way to spend time for wandering bards who sought to find inspiration for their future works). 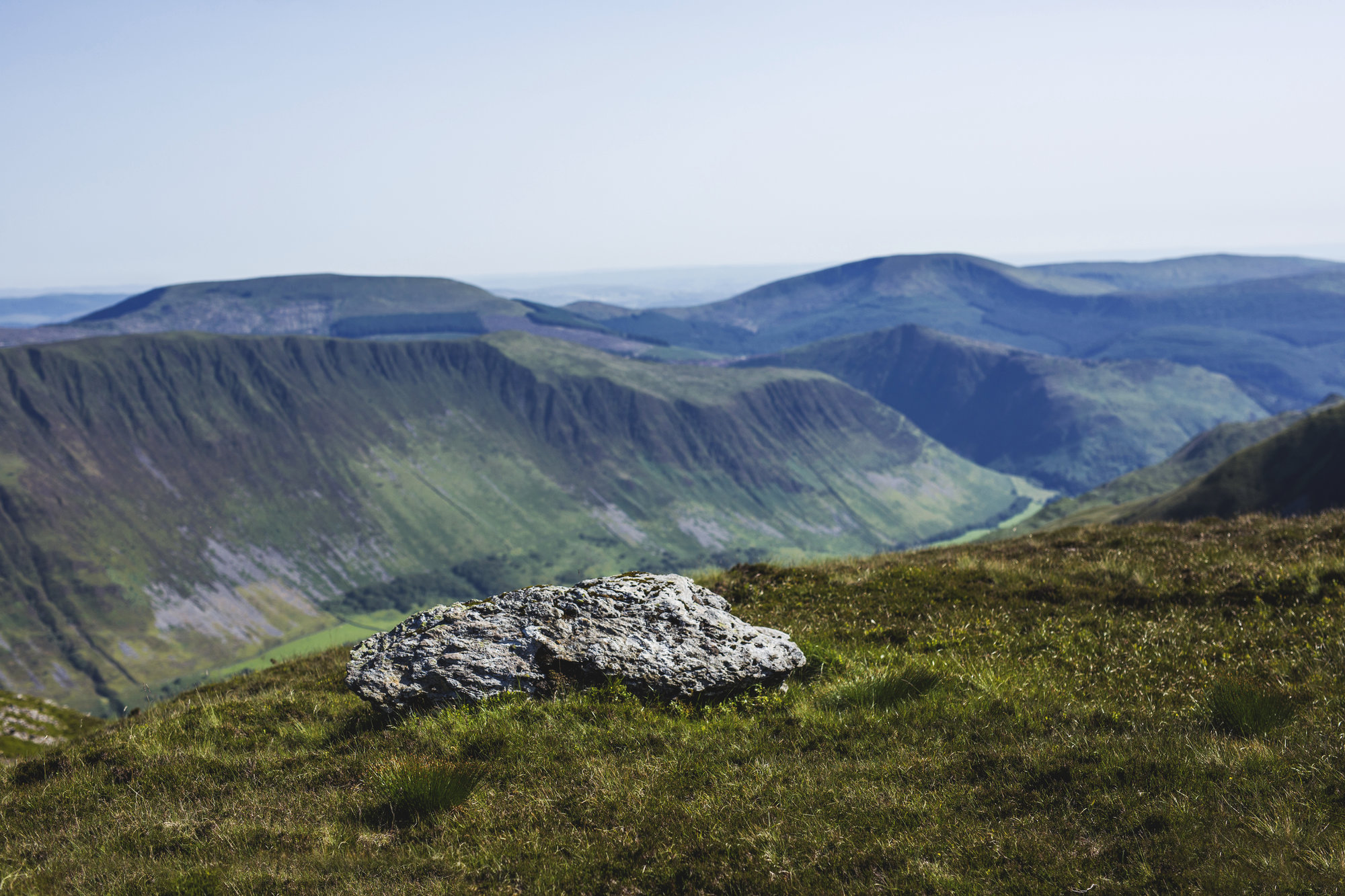 The name of the area is to refer to the giant Idris, who, according to Welsh mythology, was a gifted astronomer, philosopher and poet. Whether it was to be a real giant, or merely a great giant, who lived and worked on the mountainside, is unclear. Sometimes the name is also incorrectly associated with Arthurian legend and translated as Arthur's throne (which is also found in Edinburgh). However it may be, Cadair Idris truly resembles the throne. 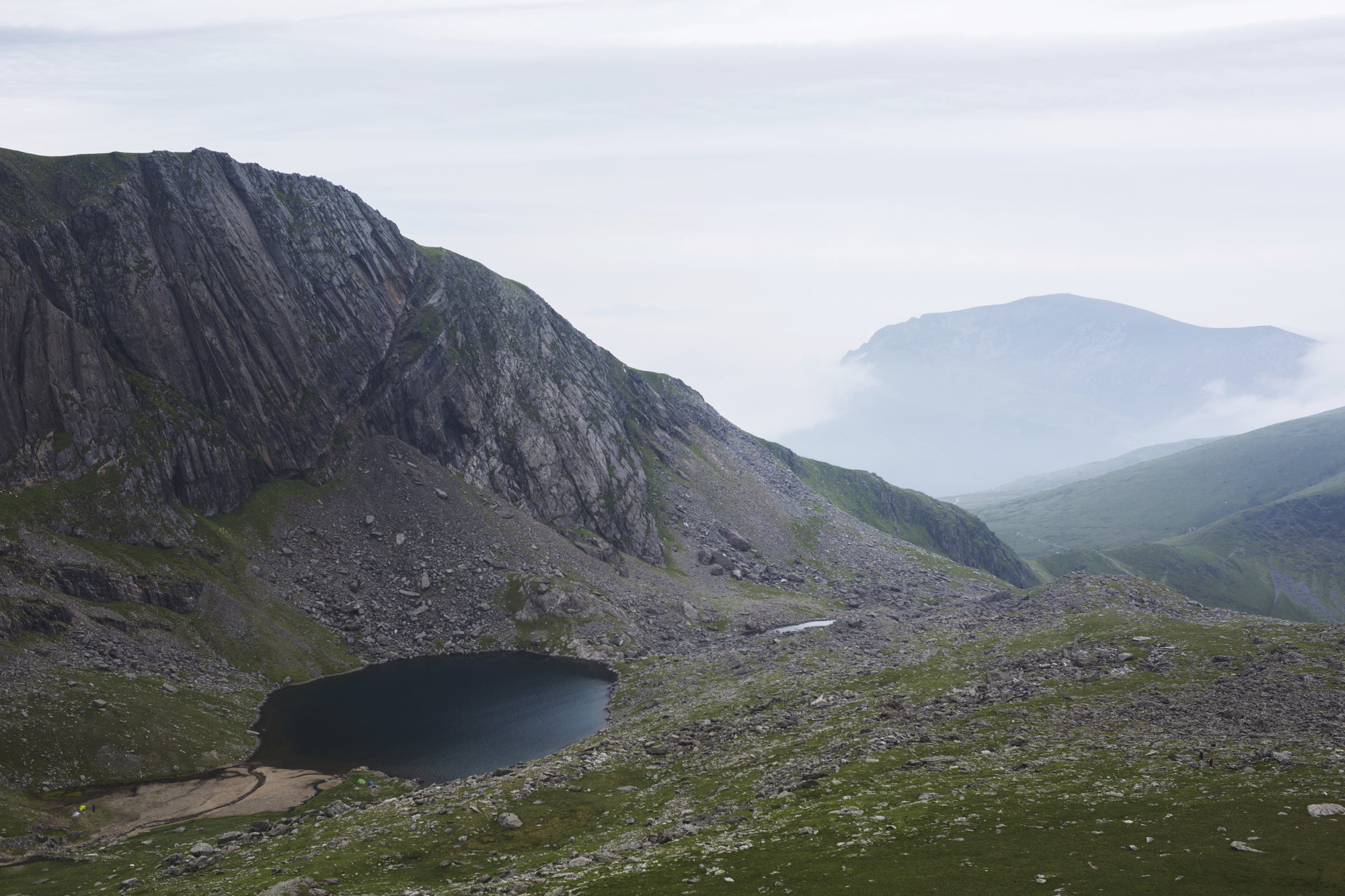 There are three paths to the summit, the Pony Path, the Fox Path and the Minffordd Path. The most popular option is the circular Minffordd Path, which measures 10 kilometers and gradually leads visitors to the summit through the ridges of the surrounding lower mountains. The road from the parking lot to Lake Llyn Cau leads about 2 kilometers through a relatively steep wooded hill along the stream. After leaving the forest, visitors can see the beautiful glacial lake and the majestic Cadair Idris peak. 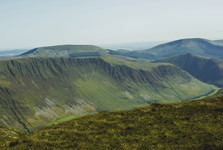 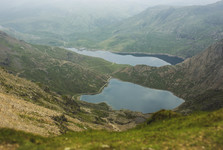 Another part of the trail leads through a horseshoe ridge that wraps along the lake and from which Snowdonia can be seen in all its splendor. This ridge leads us through several lower peaks right up to Cadair Idris, where it is possible to sit (and especially on rainy and windy days it really comes in handy) in the brick summit cozy. 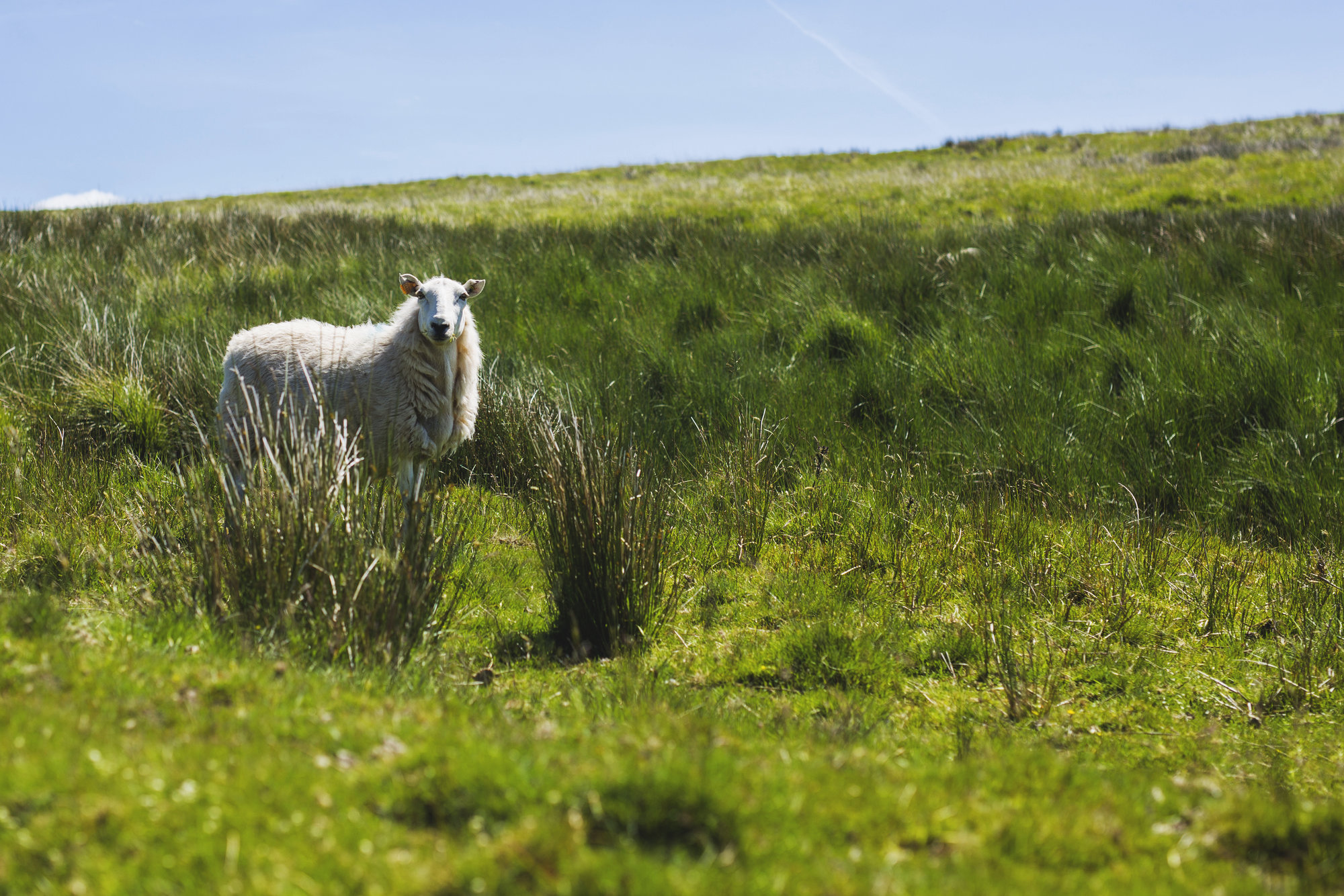 The way back to the lake is then a real delicacy, leading through a wide grassy ridge, where it is possible (as in almost all Wales) to observe grazing sheep and in good months also wild flora.