St. David is the patron saint of Wales, so it is no wonder that the inhabitants of this wild and quaint region are duly proud of the charming coastal town. His history began around 500 AD, when a son named David was born on the nearby Caerfai beach of Saint Nona. The child was the result of the brutal rape committed by a local nobleman on Nona. So far not far from this beach is the ruins of the house and well in which St. David grew up. Situated directly above the rocky cliffs above the sea, it is just past it that part of the famous Pembrokeshire coastal trail. 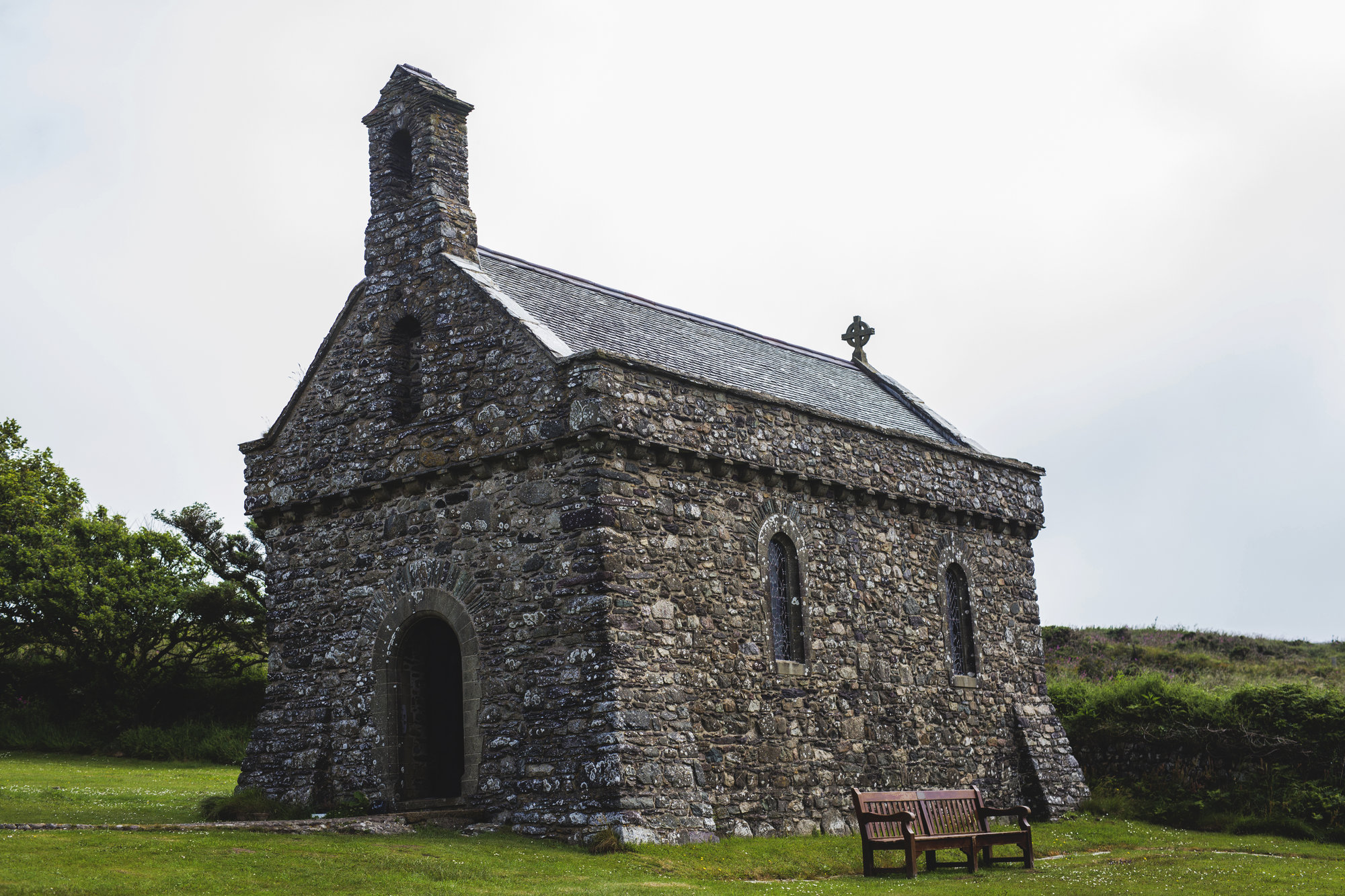 The monastery, which lies on the banks of the river Alyn, was founded in 550 AD. It was a minor diocese, in which the monks dealt primarily with beekeeping, agriculture and voluntary assistance to all those who needed it. It was at this time that the complex of buildings that surrounded the monastery at that time and which later became the city was called St Davids, just after the founder and patron of the monastery. 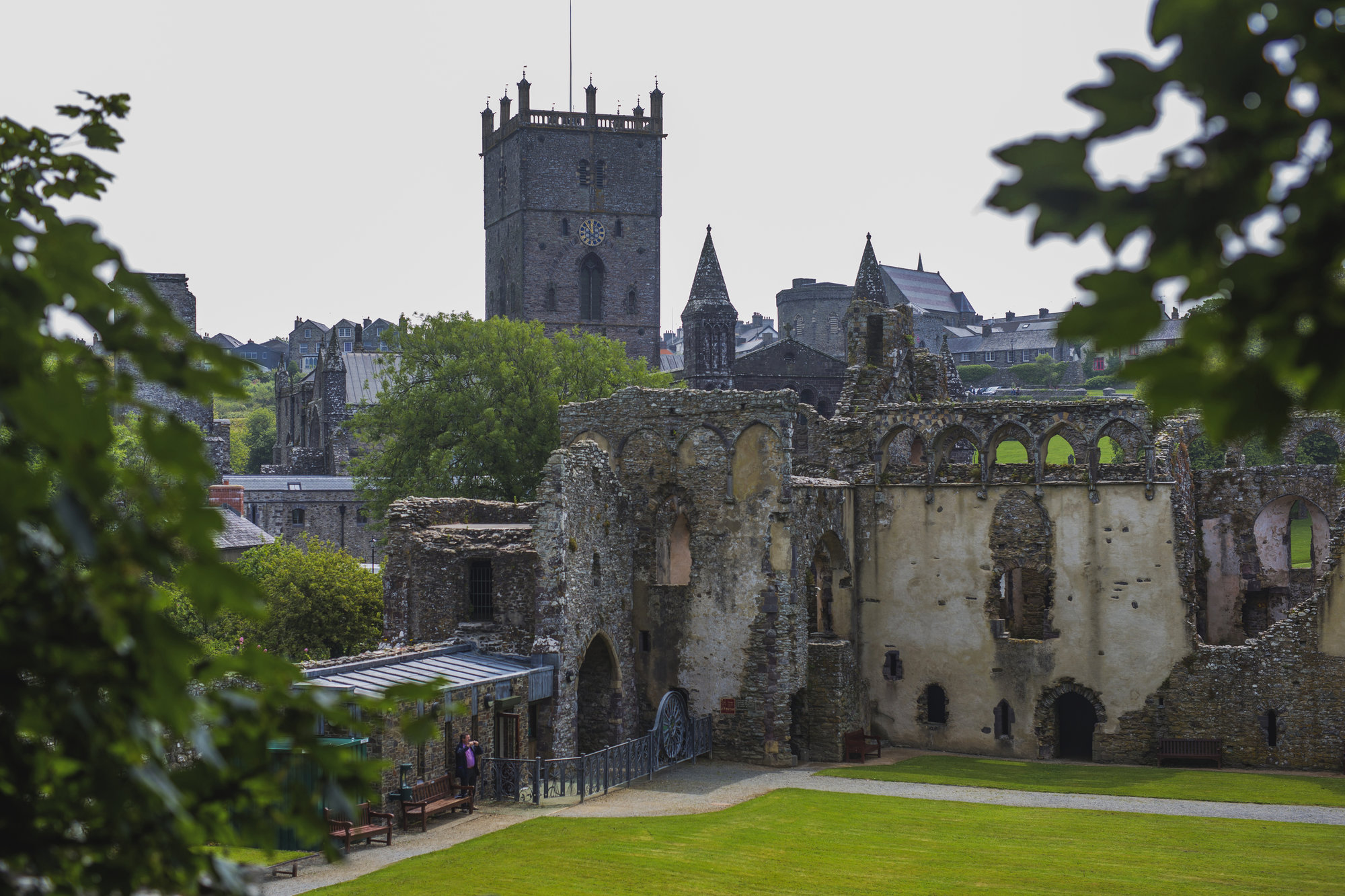 Today's appearance of the monastery is based on Norman architecture. The original buildings were destroyed in the 11th century by conquering Viking raids, which at that time plagued the coast of Pembrokeshire. The town of St Davids was already a very important pilgrimage site, and despite the devastating destruction, it was possible to finance the construction of the cathedral, which is many times larger and more opulent than the original monastery. Inside the cathedral you can see the original oak wood ceiling and of course the remains of its patron. 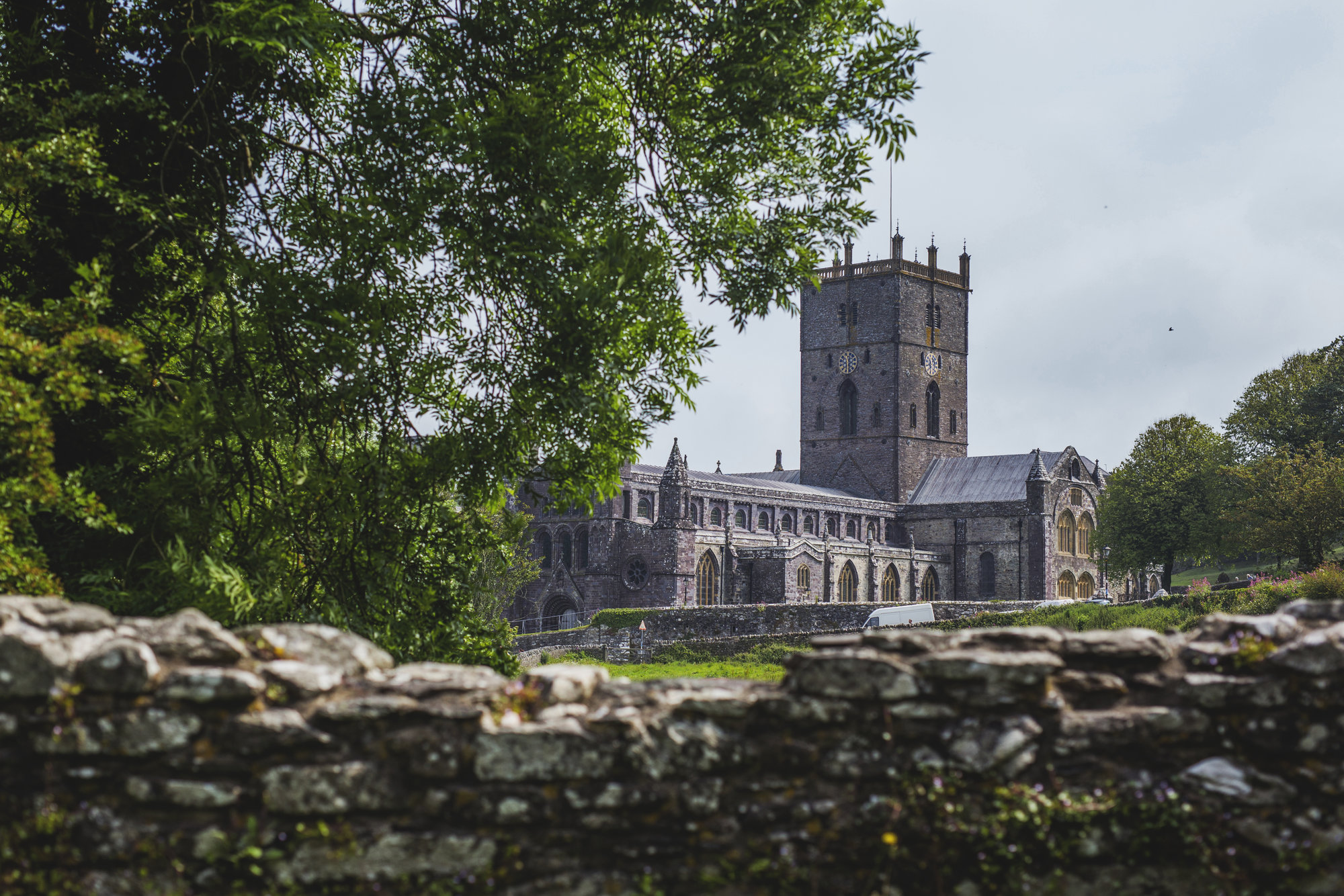 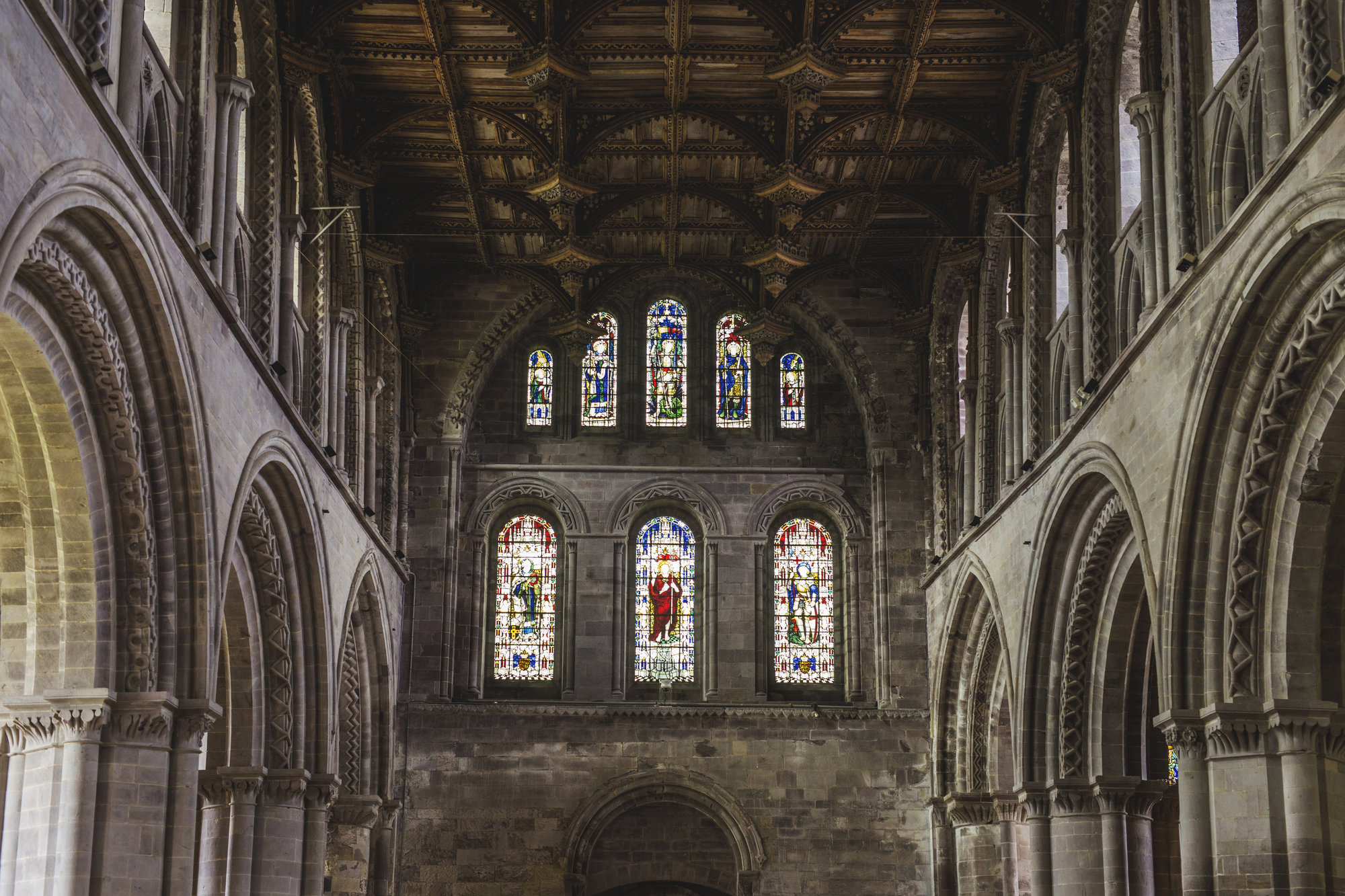 The best day to visit is March 1, as it is the day of the patron saint of the city and all of Wales. On this day, all orthodox Welsh people pin the flower of the narcissus, which is the national flower of the county, into the lapel of their coat, and hang up the flags of St. David from the windows of their brick houses, which are sometimes used instead of the national flag. Such is the love of the locals for the saint. Of course you can come here anytime. 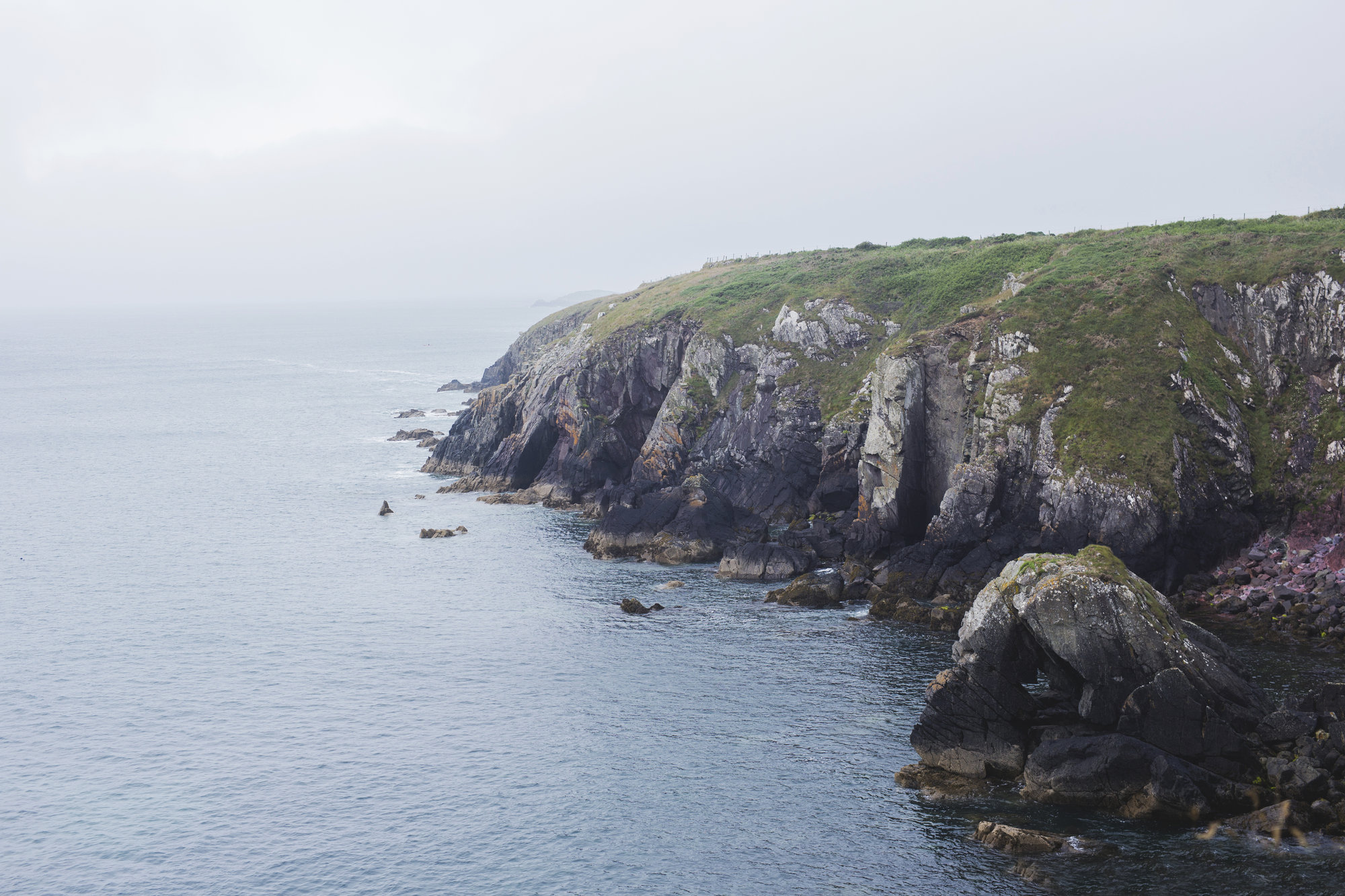