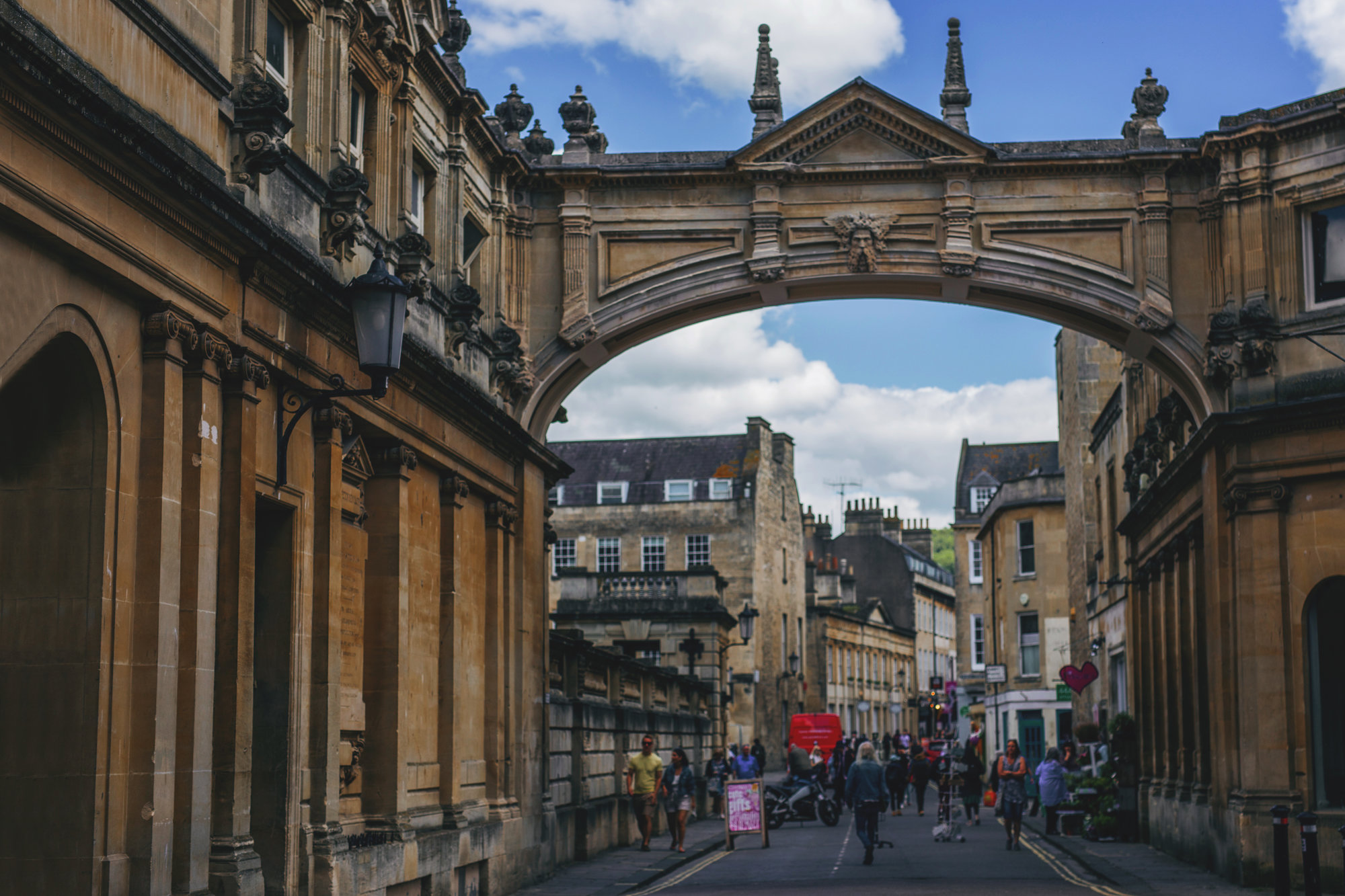 It is precisely from the 18th and 19th centuries that many monuments have been preserved. At that time, because of the lack of capacity, older medieval buildings were pulled down in the city and buildings in the Palladian style were built, based on the aesthetics of ancient Rome. These include the Circus Square, whose origin was inspired by the Roman Coliseum, and the semicircular Royal Crescent, whose construction utilized uniform Ionic columns. Both of these building complexes were intended for the aristocracy who came to Bath mainly to entertain. Around there are large areas designed for good movement of carriages and cabs and the whole area is still connected by a picturesque park.

The main landmark in the city are the original Roman baths, located next to the medieval abbey, which is still in great condition. In Bath we find the only hot mineral spring in the whole of the United Kingdom, which the Romans were already aware of. The spa was founded there just after their landing (around 43 AD) and was used for 400 years, which remained in Britain. Thereafter, the spa was partially dismantled and built with new buildings, which was not discovered until the first archaeological excavations around 1775. Today, it is only possible to visit the spa buildings, it is naturally impossible to bathe in the spa. However, there are plenty of modern spa facilities that still use the same hot spring. 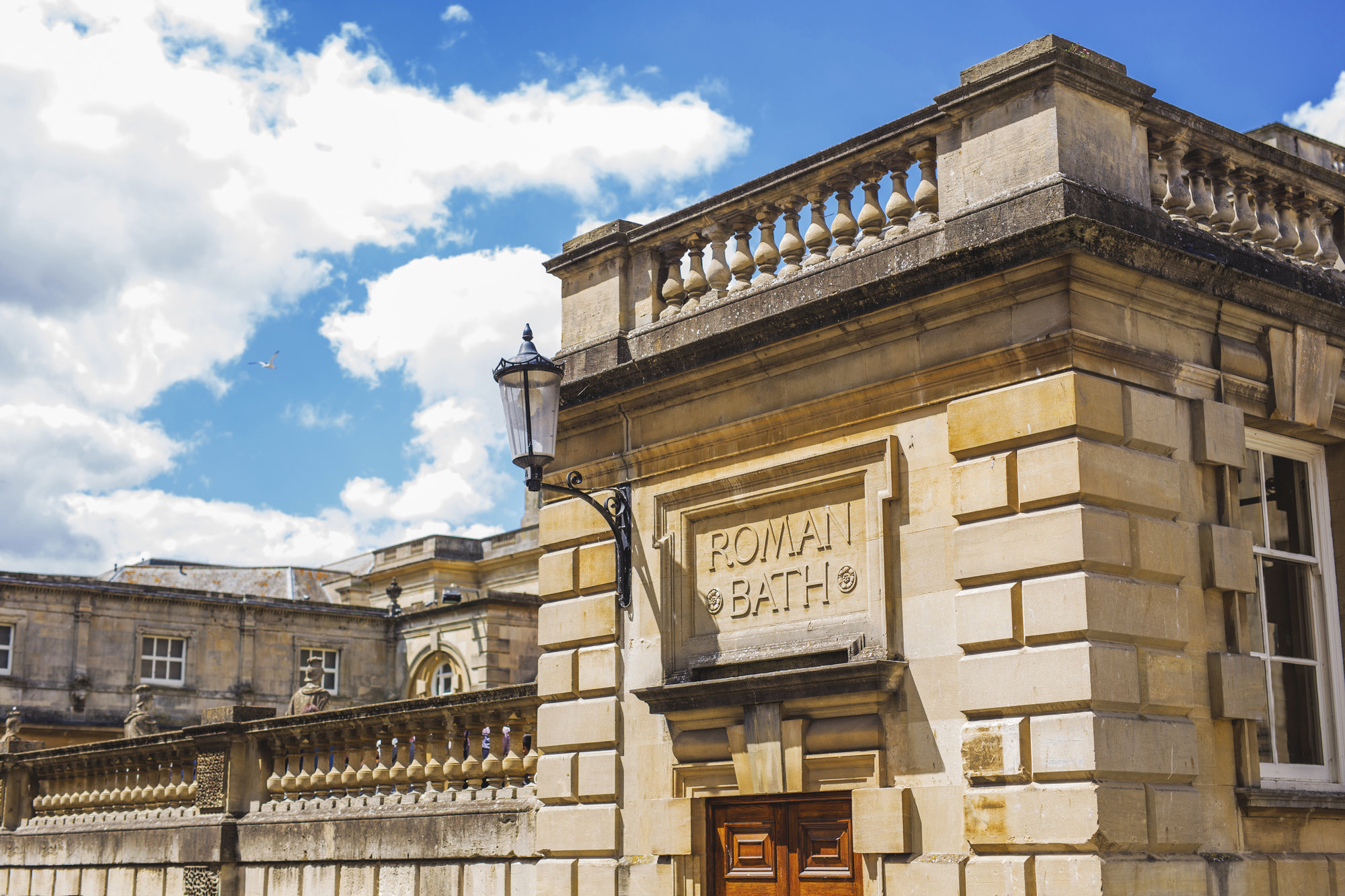 The city is also strongly associated with the name of the author of romantic novels Jane Austen, who has just set the scene of several of her books. Thanks to her works we have a fairly varied and probably faithful description of the city in the 18th century and the society that was in it at that time. Many lovers of the author's books go to Bath to explore the backdrops known to them and to see her museum. 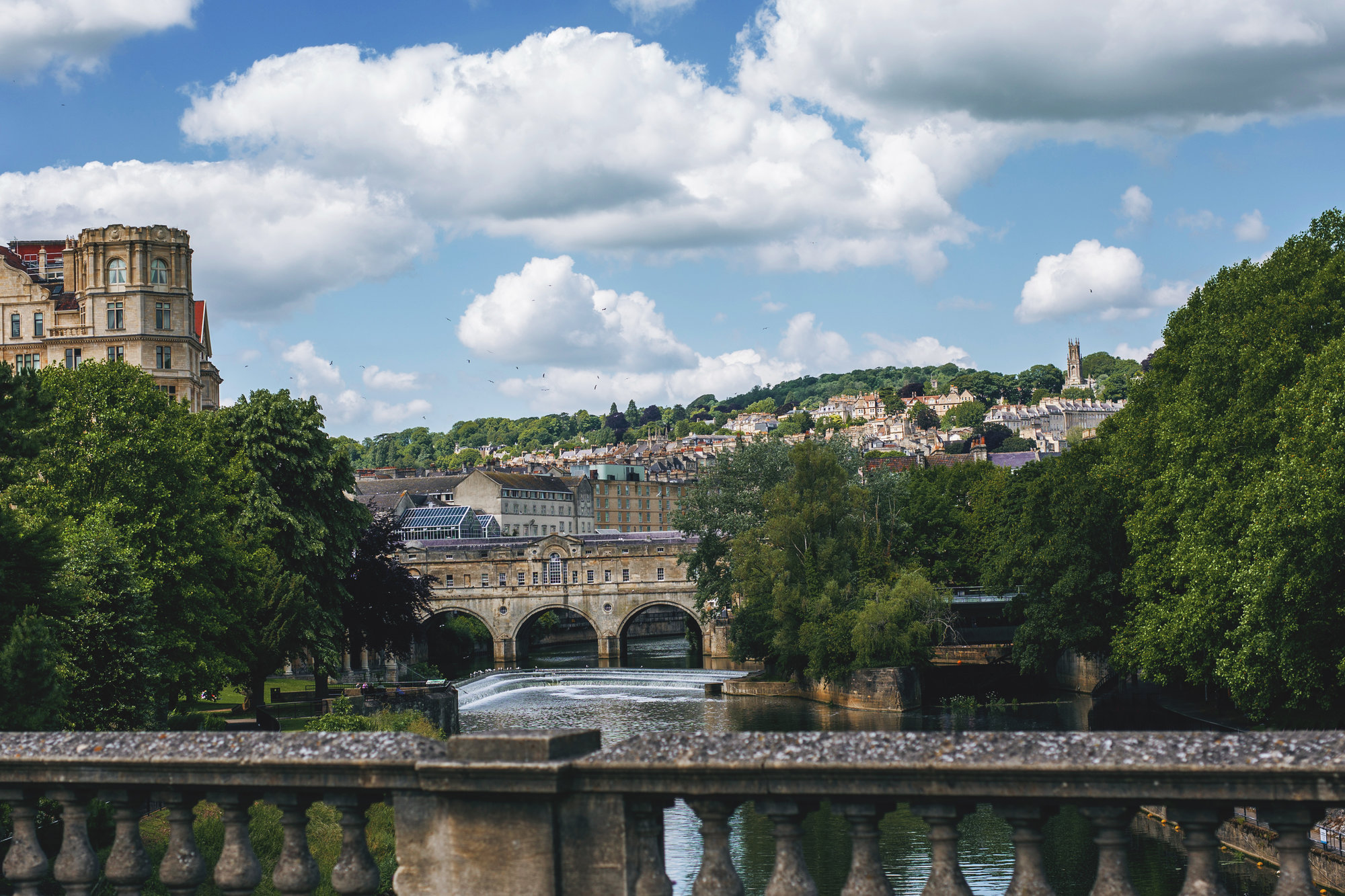 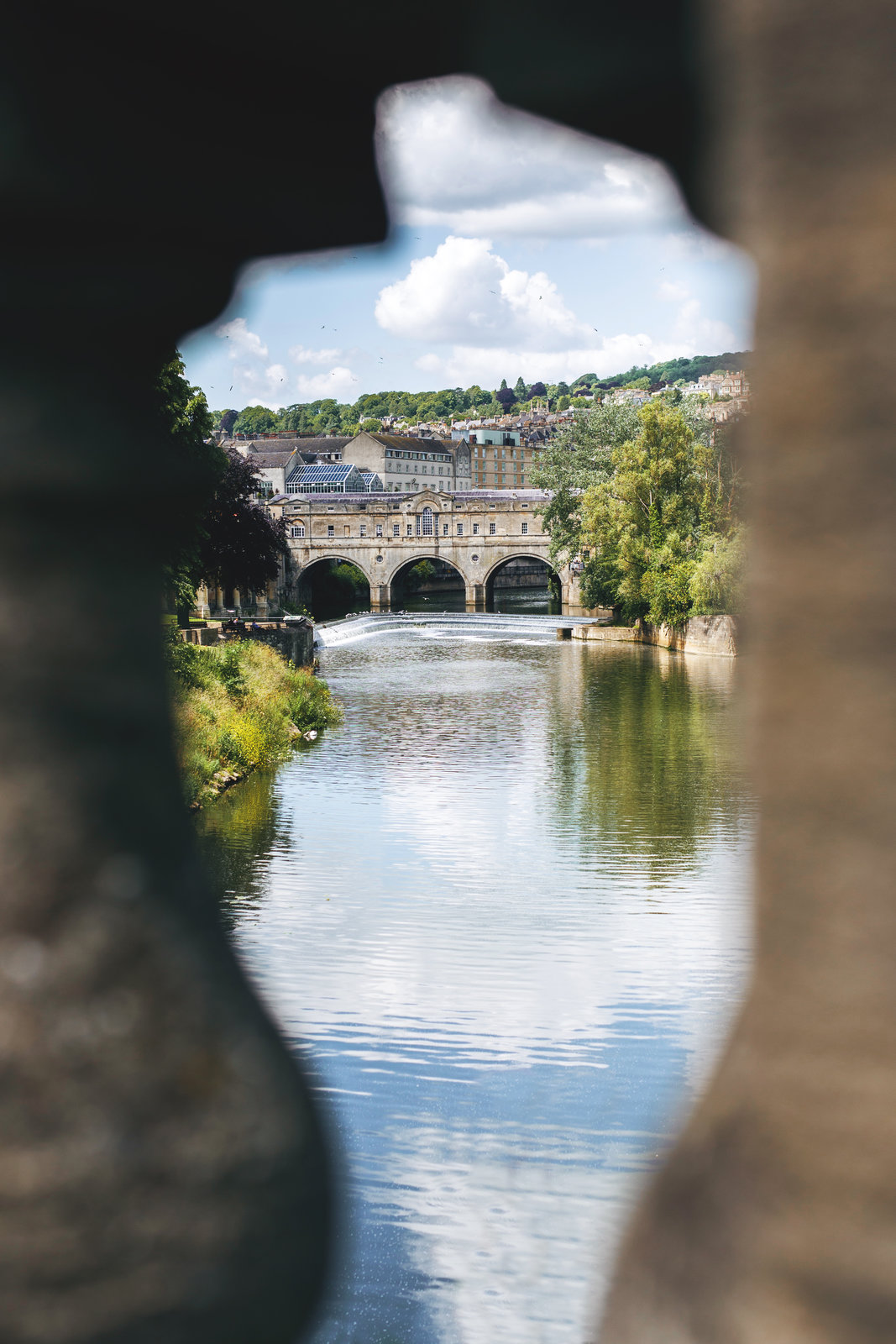 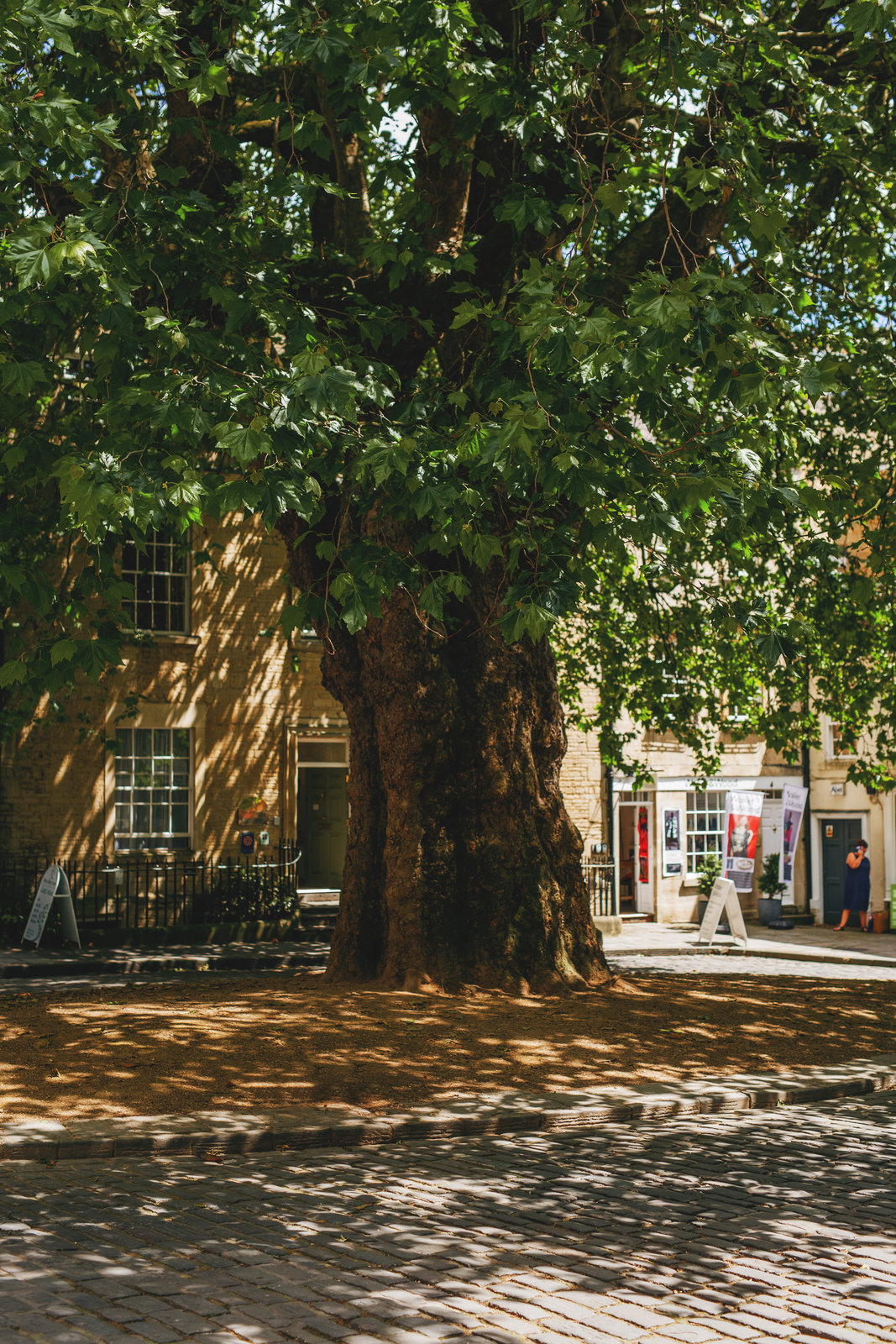