Before you go to the most important sights, I recommend you just walk around, observe the life around and along the way to taste a few local specialties. You may notice how much the capital of Ukraine is green. Mainly the river is surrounded by several large parks, where the locals like to relax. 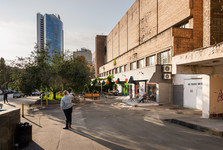 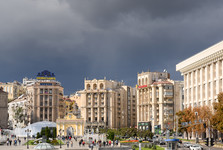 In recent history, you have certainly heard of Kiev's Independence Square, the media often referring to it as Majdan by the Ukrainian name Maidan Nezalezhnosti. It was here that the center of protests lay during the Ukrainian revolution in 2013 and 2014. 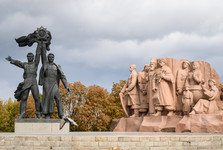 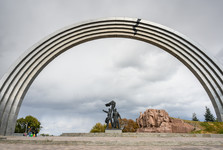 At the monumental monument of independence you can see photos of the protests and the accompanying texts have a little orientation in the confusing situation of recent years.
Proceed to the Orthodox Monastery and the Church of St.. Michael with a golden roof on a hill above the square. Be sure to stop by the monumental building of the Ministry of Foreign Affairs, which is adjacent to the monastery. 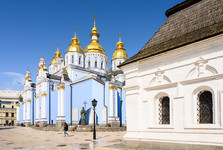 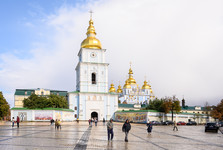 Just a little further, take a look at St. Sofia, a UNESCO World Heritage Site. The cave monastery complex of the Kiev Pechersk Lavra can also be found on the same list. It was founded in 1051 by hermits Feodosij and Antony Pechersky and the monks lived here in the cave labyrinth before the construction of the temples. 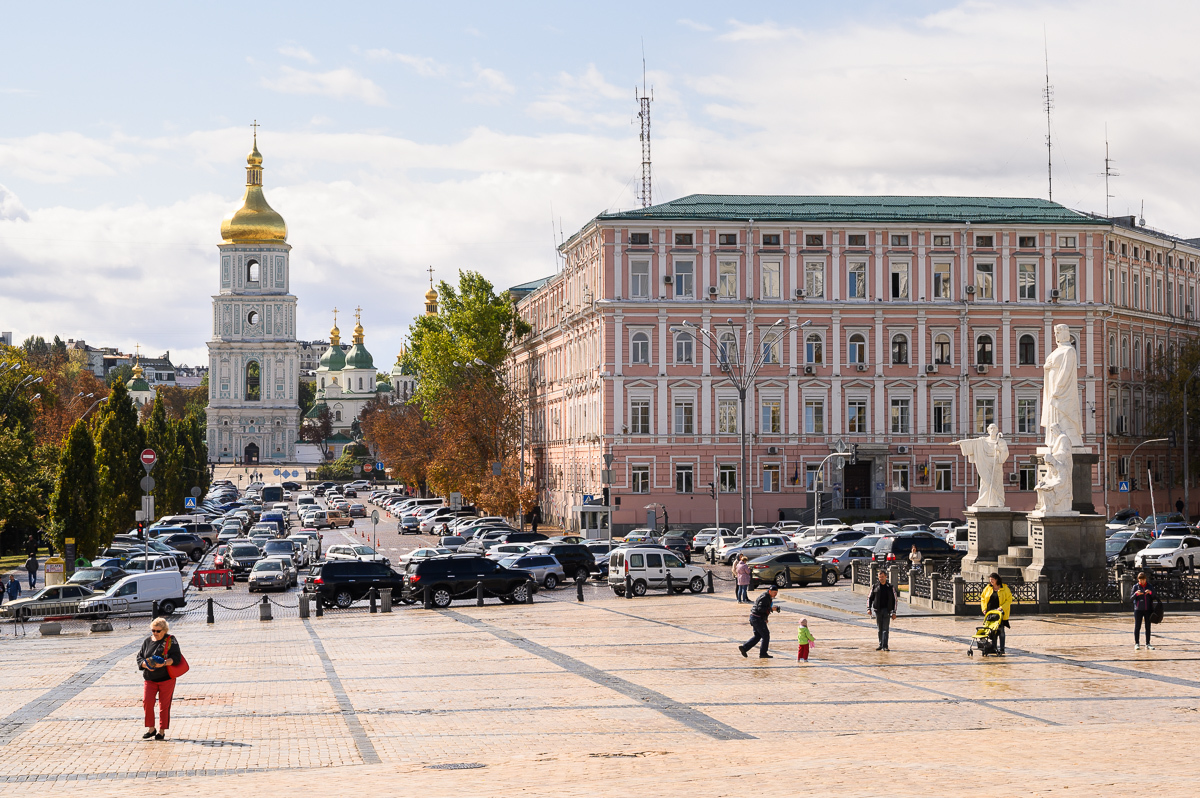 Other important monuments include the Golden Gate from the 11th century, the Cathedral of Sts. Vladimir, the Church of St. Andrew or the majestic statue Mother Motherland. 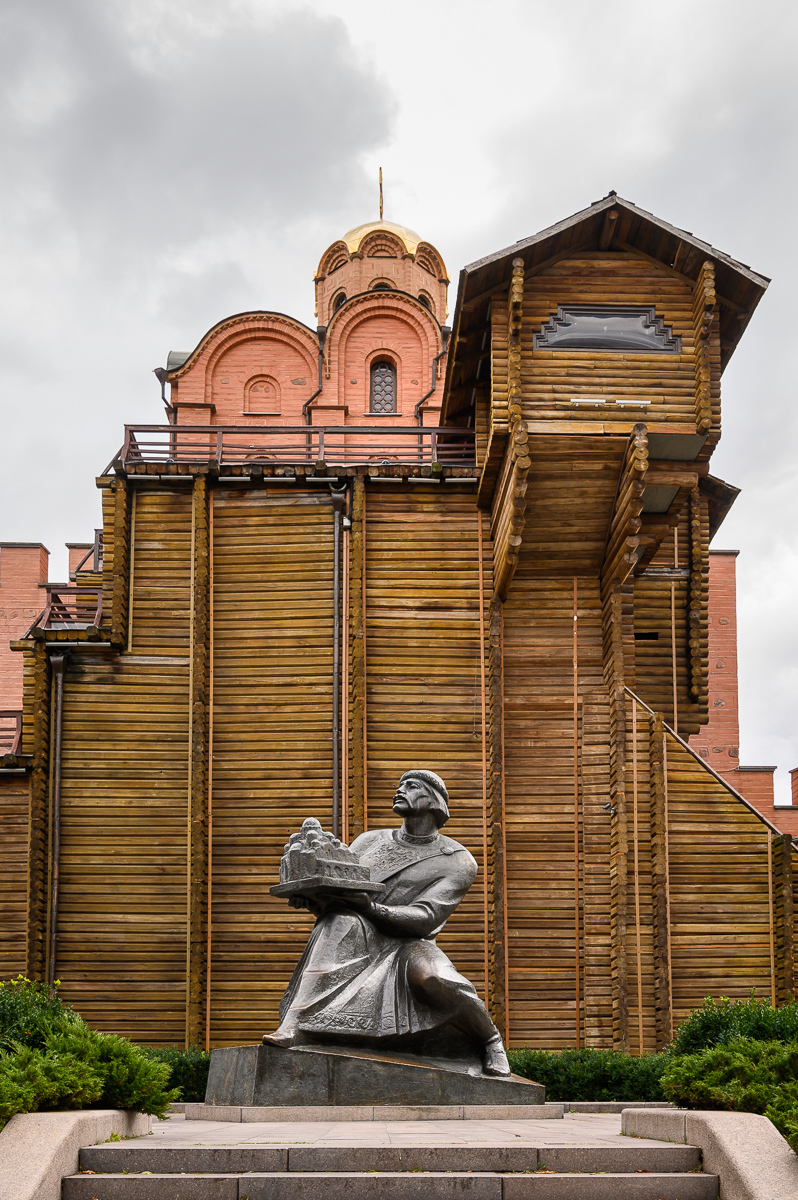 In addition to its sights, Kiev offers a rich nightlife and bustling modern neighborhoods. Many people also set out on a trip to the infamous Chernobyl and the "Ghost Town" of Pripyat.
I warmly recommend visiting Kiev and hope to return to it. Less than two days to explore everything interesting was far from enough.

Published: 24.12.2019
Last week we looked at the sights and the historic city center. However, Lviv also travels to culture, food and a busy nightlife. Let's at least part of it “taste”.

Published: 17.12.2019
Near the borders of Poland and Ukraine lies one of the most visited places of the country, the city of Lviv. You will find a well-preserved historic center under UNESCO protection and plenty of cultural activities. Let us now go to Lviv together.

Published: 11.7.2011
Tchernobyl - it is not typical tourist target.This locality experienced the biggest visitors' boom during past couple of months, since the average happened, indeed. Only the time could be responsible for such phenomenon, as on the date of 26th April 2011, 25 years passed from this catastroph when huge number of persons were forced to die there.

Let's at least take a virtual look at the city of Lviv, which lies near the border of Ukraine wit...

In almost every street you will meet street artists - songwriters with guitar, violinist, string ...

Lviv is one of the most visited cities in Ukraine and we are not surprised at all, because you wi...

Kiev has been standing on the Dnieper River since the 5th century, and has preserved many monumen...