en.infoglobe.cz » Ukraine, Uzhorod – The Paradise of Architecture of the First Czechoslovak Republic 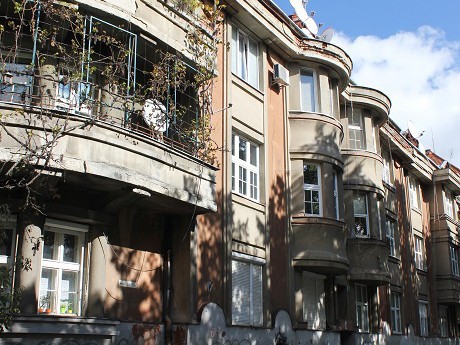 Carpathian Ruthenia became part of Czechoslovakia right after it declared independence on October 28, 1918. Uzhorod was political and cultural center of this region troubled by economic, technological and cultural backwardness. Yet Czechoslovak government was determined to change this. Local standards of living were absolutely different from the rest of the country. To smoothen such differences across the country, financial funds streamed to Carpathian Ruthenia to finance construction of buildings, railways, roads, airports, and many Czechs arrived in the region to "elevate" it. Networks of schools and hospitals were built to tackle low literacy levels and improve hygiene and health of the population. Seats of governmental institutions were constructed in Uzhorod. Moreover, it was necessary to build accomodation to all the new government officials. Therefore, by the river Uzh Little Galago district was built. It is very similar to Dejvice district, Prague. 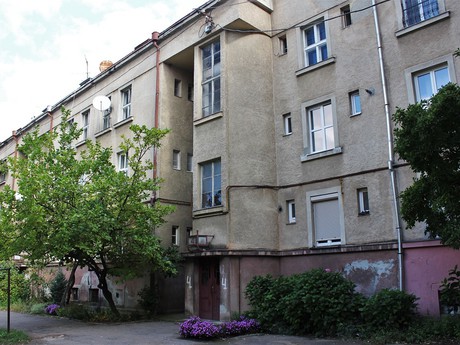 Czech architects worked these tasks. They intended to spread the idea of Czechoslovakia through art. If you love the architecture of the first Czechoslovak Republic you will love Uzhorod. Moreover, there are many original details which have withstood time long time. The historical documents point out to the fact that Czech architects designed new development and adjustments to urban plan of Uzhorod after the year 1918. Josef Gocar was by far the most important architect of them. He had already overcame his cubist period so expect more straightforward lines. He designed local department store Bata and the building of the post. The corner facade of the post office is particularly underlined. 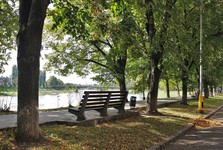 The design of the new district for officials called Little Galago was designed by the architect Adolf Liebscher Jr., the son of the painter Adolf Liebscher. Liebscher applied classicist style and, in some cases, rondocubism (even though it was quite stripped down). Rondocubism with all its arches, semi-circles, or targets on the facade which represented the architectonic style used for official buildings of the state. Also, Liebscher made use of the regulated right riverbenk of the Uzh river and planted a lime alley, the longest in Europe as it has been claimed. 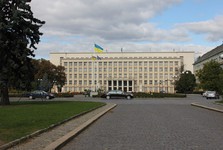 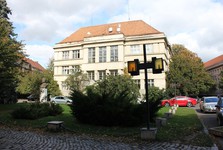 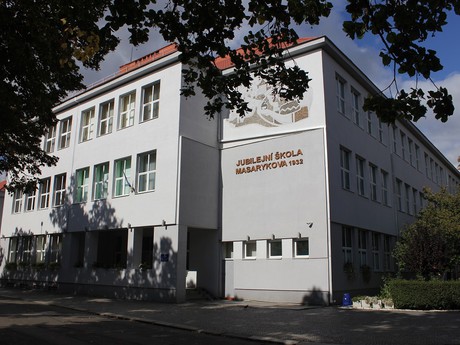 If you start talking with somebody older, you will realize that they fondly remember President T. G. Masaryk and the Czechoslovak era. The T. G. Masaryk Club here is a compatriot society which brought back some names (Masaryk School) or unveiled the busta of Masaryk. In case you want to see some more remnants of the Czechoslovak past in Uzhorod, visit a cafe/museum in Ivan Olbrach street. 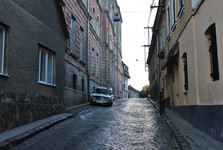 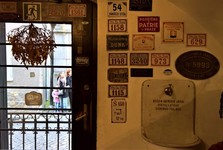 Published: 24.12.2019
Last week we looked at the sights and the historic city center. However, Lviv also travels to culture, food and a busy nightlife. Let's at least part of it “taste”.

Published: 17.12.2019
Near the borders of Poland and Ukraine lies one of the most visited places of the country, the city of Lviv. You will find a well-preserved historic center under UNESCO protection and plenty of cultural activities. Let us now go to Lviv together.

Let's at least take a virtual look at the city of Lviv, which lies near the border of Ukraine wit...

In almost every street you will meet street artists - songwriters with guitar, violinist, string ...

Lviv is one of the most visited cities in Ukraine and we are not surprised at all, because you wi...

Kiev has been standing on the Dnieper River since the 5th century, and has preserved many monumen...