en.infoglobe.cz » US: Chicago – Windy and Green City I

Chicago is situated in the state of Illinois. It was built right on the shore of one of the great lakes - Lake Michigan. This makes the city even more interesting and beautiful and taking a walk along the lake should be among the things you do while in Chicago. I recommend to have a scarf because its quite windy there. They call Chicago a windy city. 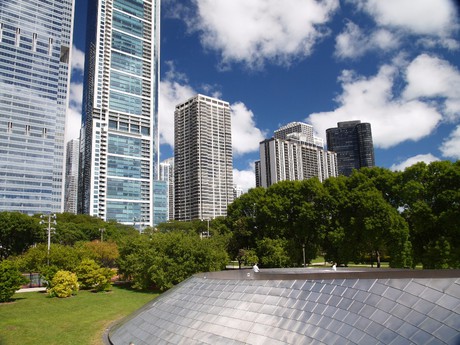 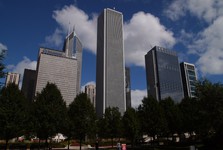 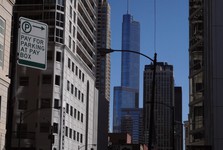 It is one of the most populous cities in the US. There is a lot of greenery and the city is quite clean. Grant Park is the most famous park here. It is like walking in the forest. Cloud Gate, a huge silver bean is situated in Millennium Park. It reflects the beauty of the city around it. Then you can see the wavy bridge, sporting grounds, and skyscrapers in the background. 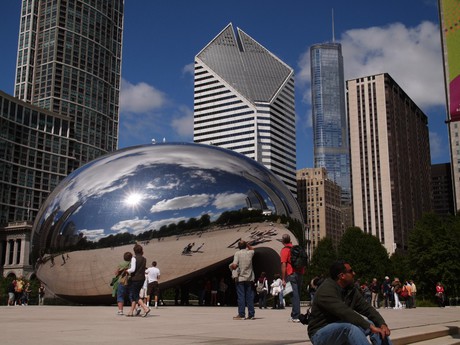 The Buckingham fountain is situated in Grant Park. But there are other interesting things to see. Make enough time for it. There are museums and particlarly we were interested by the Science and Industry Museum. 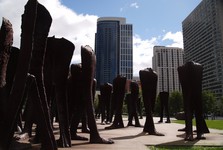 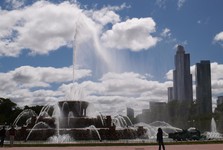 There are many tourist destinations in the city like downtown with many skyscrapers. Downtown is situated in the Loop District and you can get there easily by the L, a typical transportation in the city. Here ale the L lines meet therrefore the name of the district The Loop. 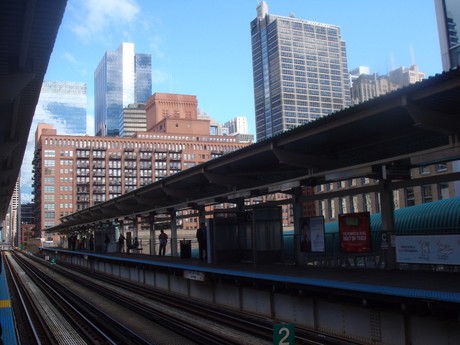 The higest building in the city is situated in this distrct  – Willis Tower (443 m). Tourists can get to its 103th floor (out of 108). In 2009, a skydeck was opened for the tourists and it hangs one meter further from the building's wall so it is as if you were standing in the air. Trully interesting yet hard to get there. Another disadvantage is that you see mostly industrial parts of the city which is not that interesting. The price of roughly 550 Czech Crowns was too much according to me. 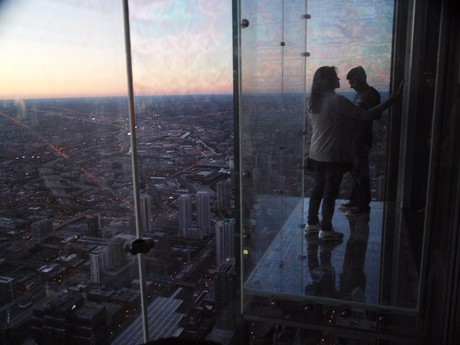 What improved my mood after the let down caused by Willis Tower is the matter of a next week's article.

Published: 7.5.2021
Today we will take you to the state of Minnesota, specifically to Rochester. It is the third largest city in the state, after Saint Paul and Minneapolis.