Later, the city focused on textile production and leather tanning. For a long time, Red Bank was the economic center of its region, but at the beginning of the economic recession in the late 1980s, its importance began to decline, so much so that the city was better known as the Dead Bank. 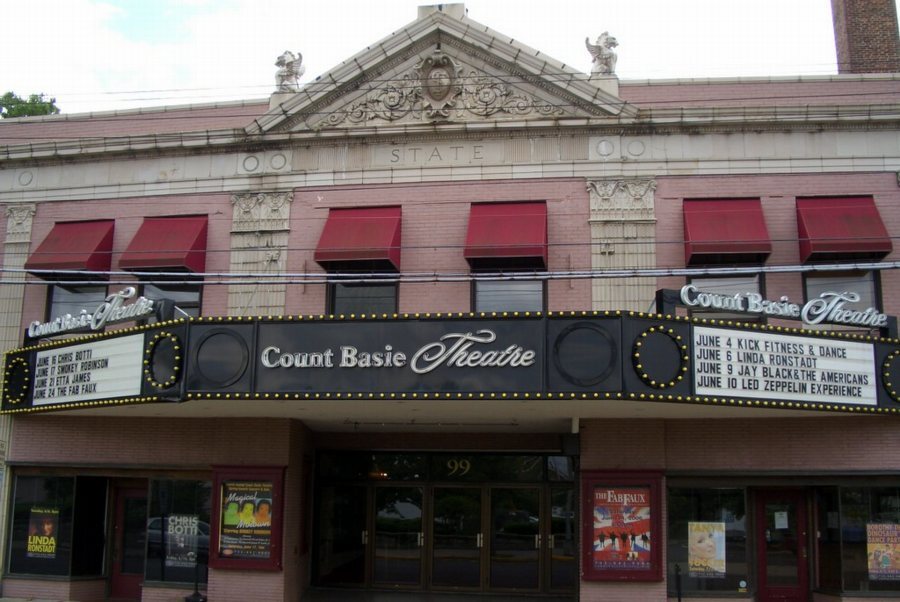 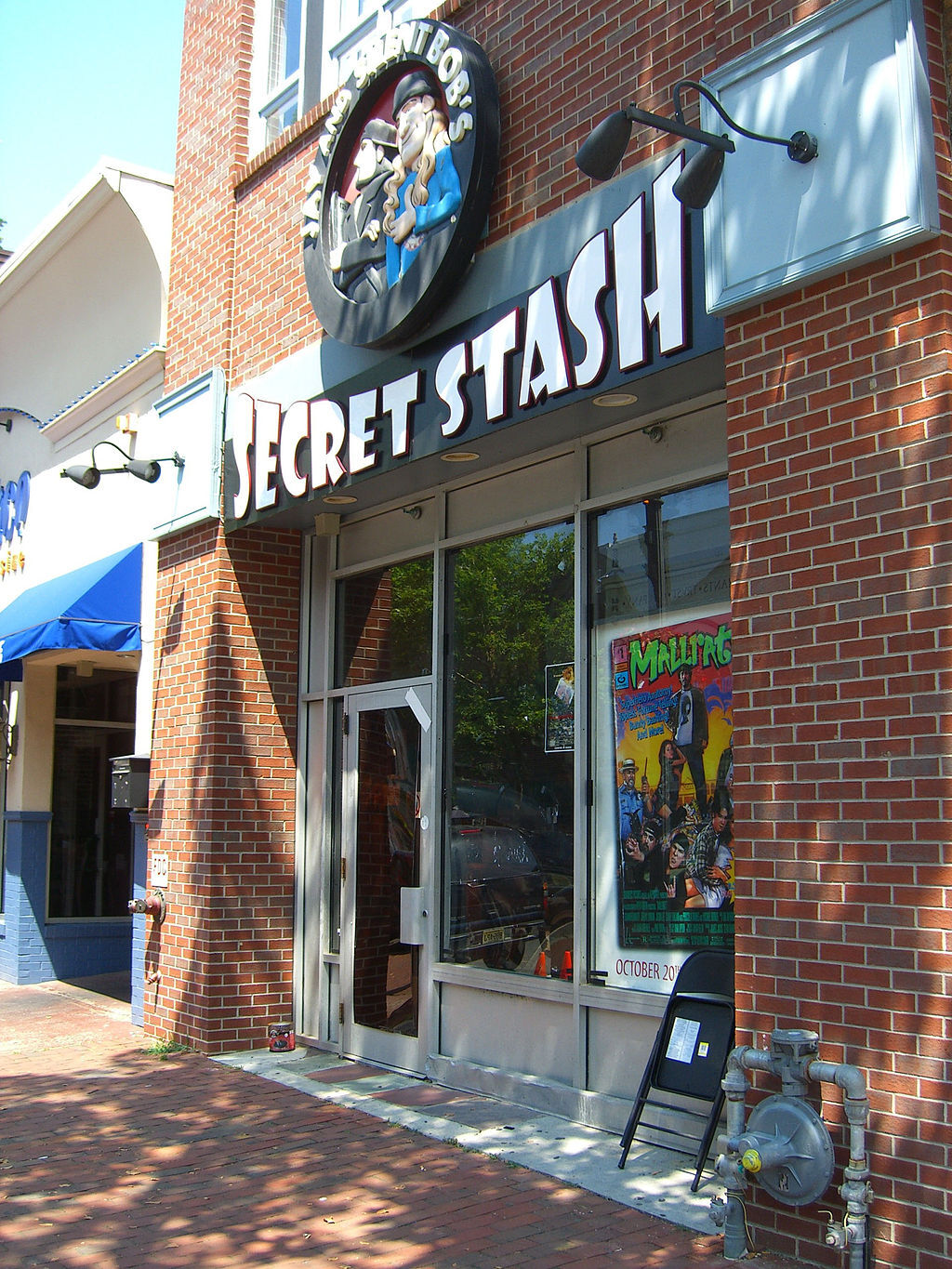 However, a long time has passed since then, today we know it mainly for our art scene, which makes it one of the most popular summer destinations among lovers of music, theater and a pleasant atmosphere. The most famous place in the world of art is the Count Basie Center for the Arts. The center is named after one of the most famous jazz performers, William "Count" Bassie. Well-known and lesser-known musicians perform regularly on this important stage, plays are performed here or various seminars and workshops are held here. 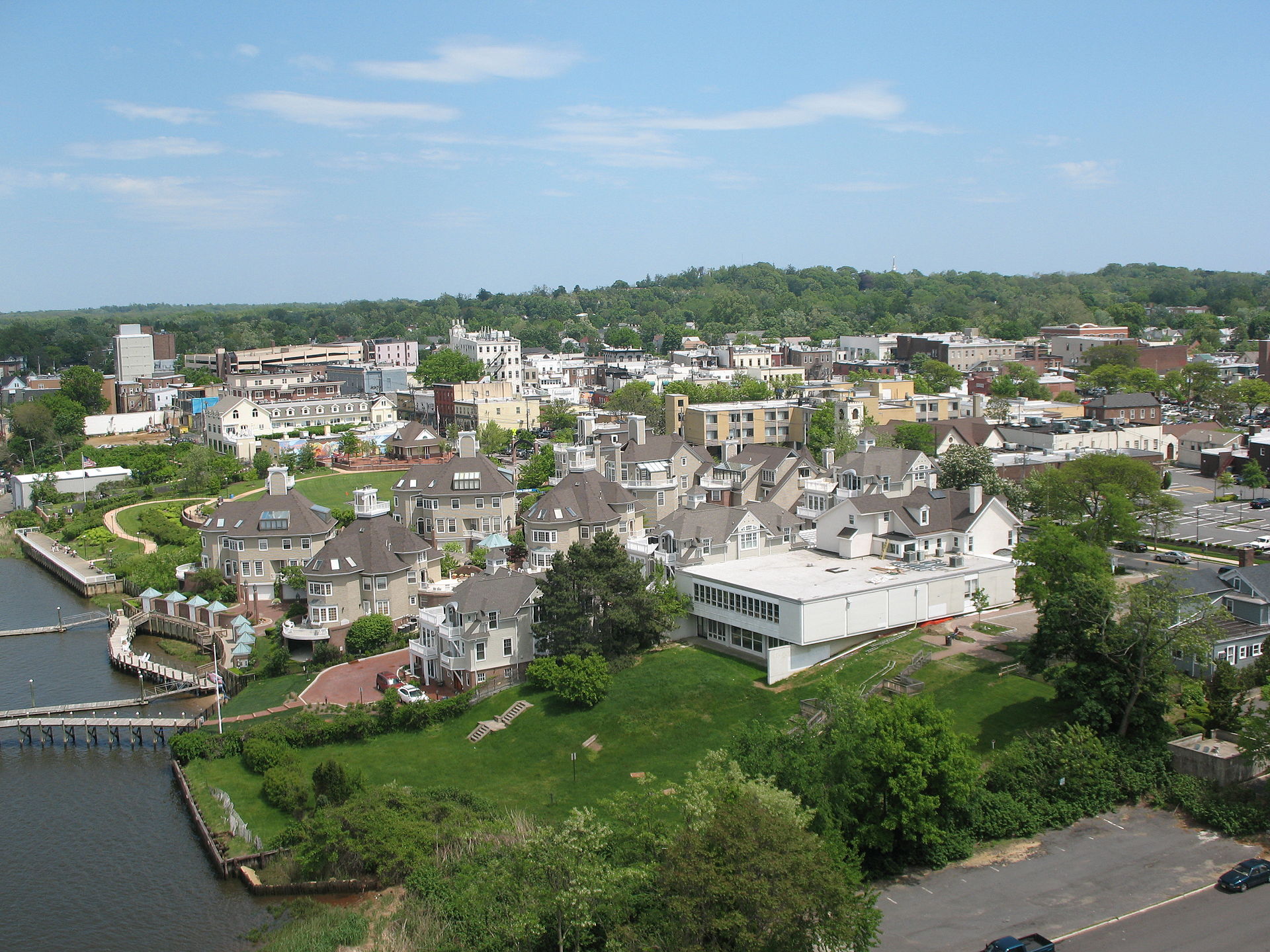 You can take a beautiful walk in Riverside Gardens Park, and there are various events in the summer. And it's also a nice place for a picnic. If you have children with you, let them have fun in the nearby Marine Park, where there are great climbing frames.

But we will leave Red Bank and continue on to Lambertville. The former capital of New Jersey, which lies on the banks of the Delaware River, right on the border with Pennsylvania.

Just across the river lies New Hope Pennsylvania, essentially such a sister city. Both their centers are separated only by a river and a bridge, so they are really within reach. Lambertville is home to many antique shops, galleries, craft shops and cafes. The atmosphere is enhanced by well-preserved houses from the 18th and 19th centuries. 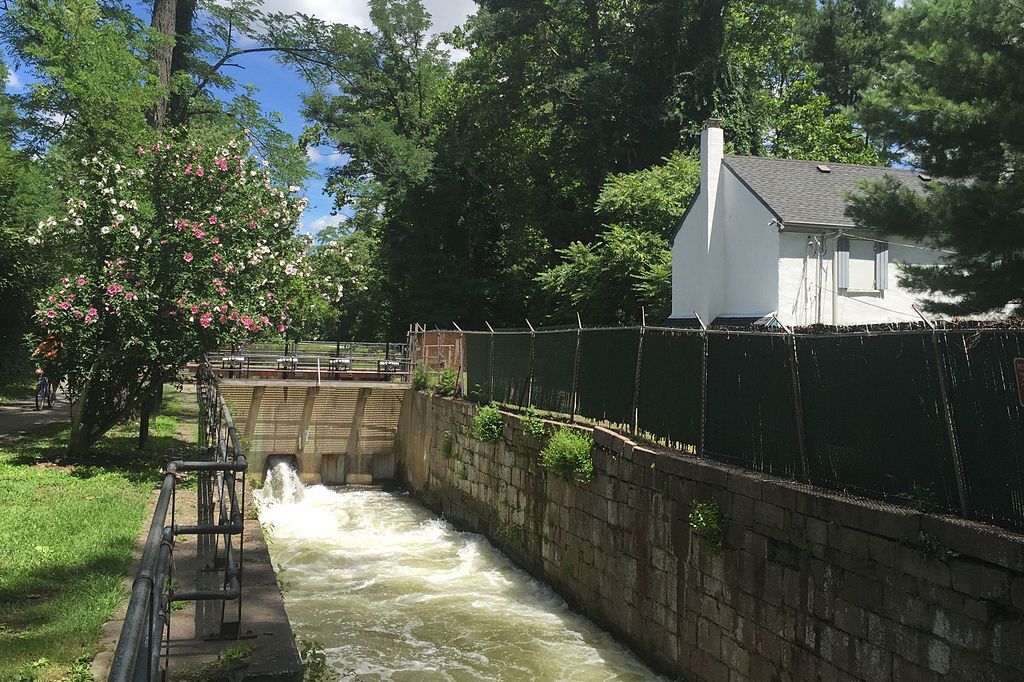 There are two first-class museums in Lambertville that will allow you to experience times long past. The Holcombe-Jimison Farmstead Museum is home to several refurbished homes and examples of everyday life in the 18th and 19th centuries. There is also a blacksmith's workshop, a doctor's office, a grocery store, a printing house or an exhibition of farm implements of the time. You will also see how candles were made. 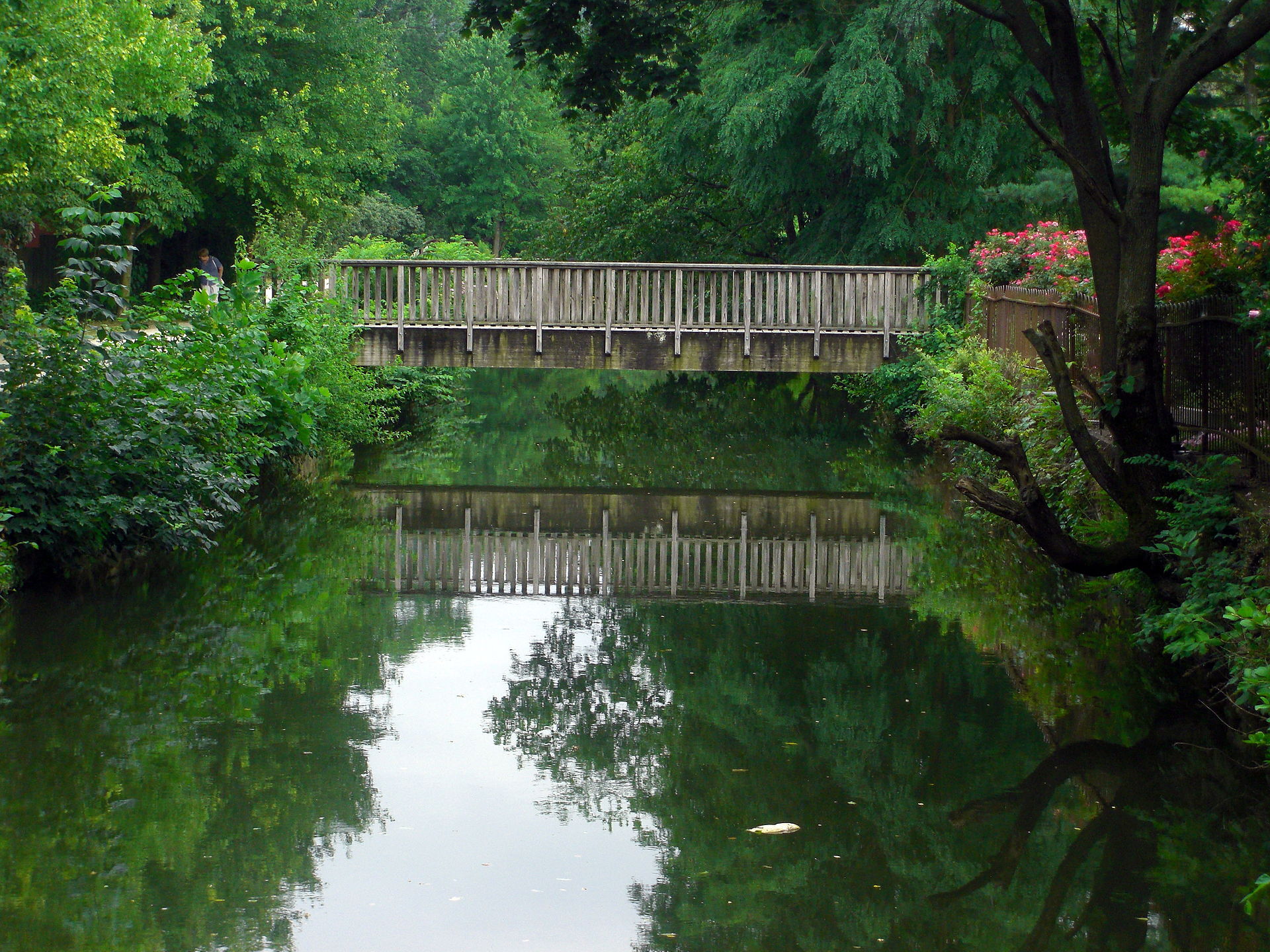 The second museum is Howell Living History Farm, which focuses on farm life in the 19th century. Here you will see how it was plowed, for example, when the main pulling force was horses, you will also see some classic crafts and often various thematic events take place here.

Third, we will direct you to James Wilson Marshall House, a villa built in the early 19th century. There are exhibits of photographs and various other objects related to the history of the city.