en.infoglobe.cz » US, Ohio: Cincinnati – To Art and History

Cincinnati is located in a beautiful basin district of the Ohio River's northern bank. Moreover, the city is surrounded by mountains making the landscape absolutely astonishing which resulted in the city being nicknamed that helped to give it the nickname the "Pearl of the West" or "Queen City". Today, Cincinnati, which is now largely an industrial city, offers tourists plenty of entertainment, culture, history, gastronomy and excursions around. 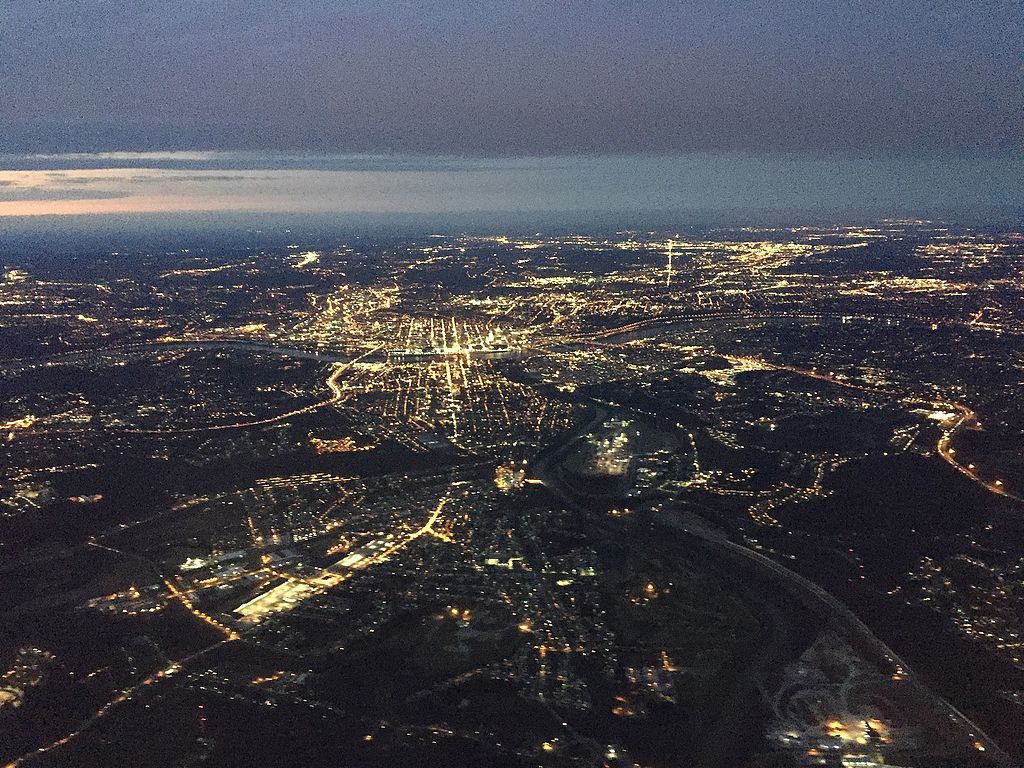 The city was founded on quite early if considering the territorial US. It was as early as 1788. Stronger economic development basically began with the advent of steamship in the early 19th century. In 1811, steamers began to sail along the Ohio River and Cincinnati could begin to develop a trade with important cities like St. Louis, Missouri or New Orleans. The main export item of this period was pork and hay. Thanks to lively business and related opportunities, the city has seen rocket population growth. From 9,000 people around 1810 to 115,000 in 1850.

But where to go in today's Cincinnati? Let's start unconventionally at the former Cincinnati Union Terminal. It was built in 1933 and is in the spirit of captivating Art Nouveau, but since 1990 has ceased to serve its original purpose and instead houses three museums. Historical Museum, one of the most popular children's museums in the US - Duke Energy Children’s Museum and Natural History Museum. In addition, there is OMNIMAX cinema. 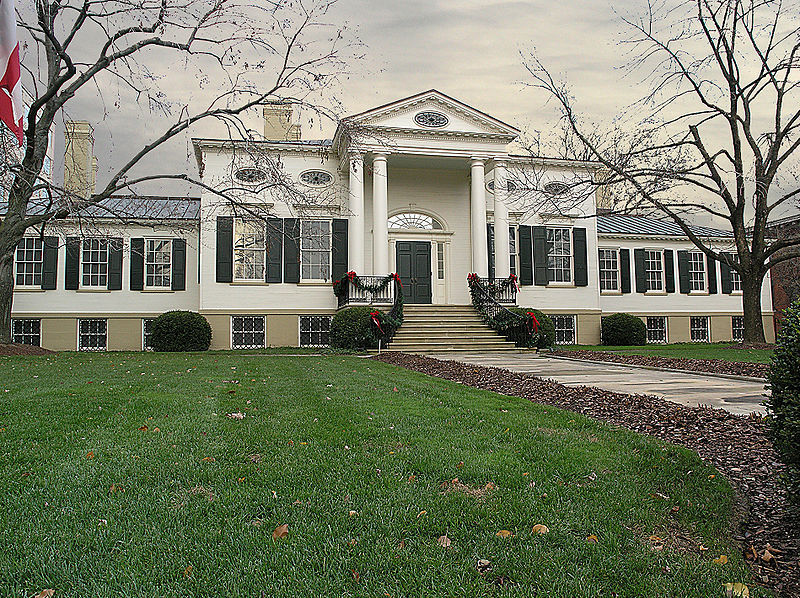 It is a must to visit the world-famous Taft Museum of Art. The institution is housed in a grandiose building called the Baum-Longworth-Taft House from 1820 in Palladian style, based on symmetry and perspective inspired by ancient Greek and Roman architecture. Inside the museum, in front of which is the statue of President Abraham Lincoln, you will especially see the masterpieces of European artists.

Once you have this trio of museums and the Taft Museum of Art behind you, take your time at the Cincinnati Art Museum, which stores statues, ceramics and paintings created by the greatest human civilizations over the past five thousand years. The main exhibits are works of European and American painting and sculpture, but also Oriental and African art. 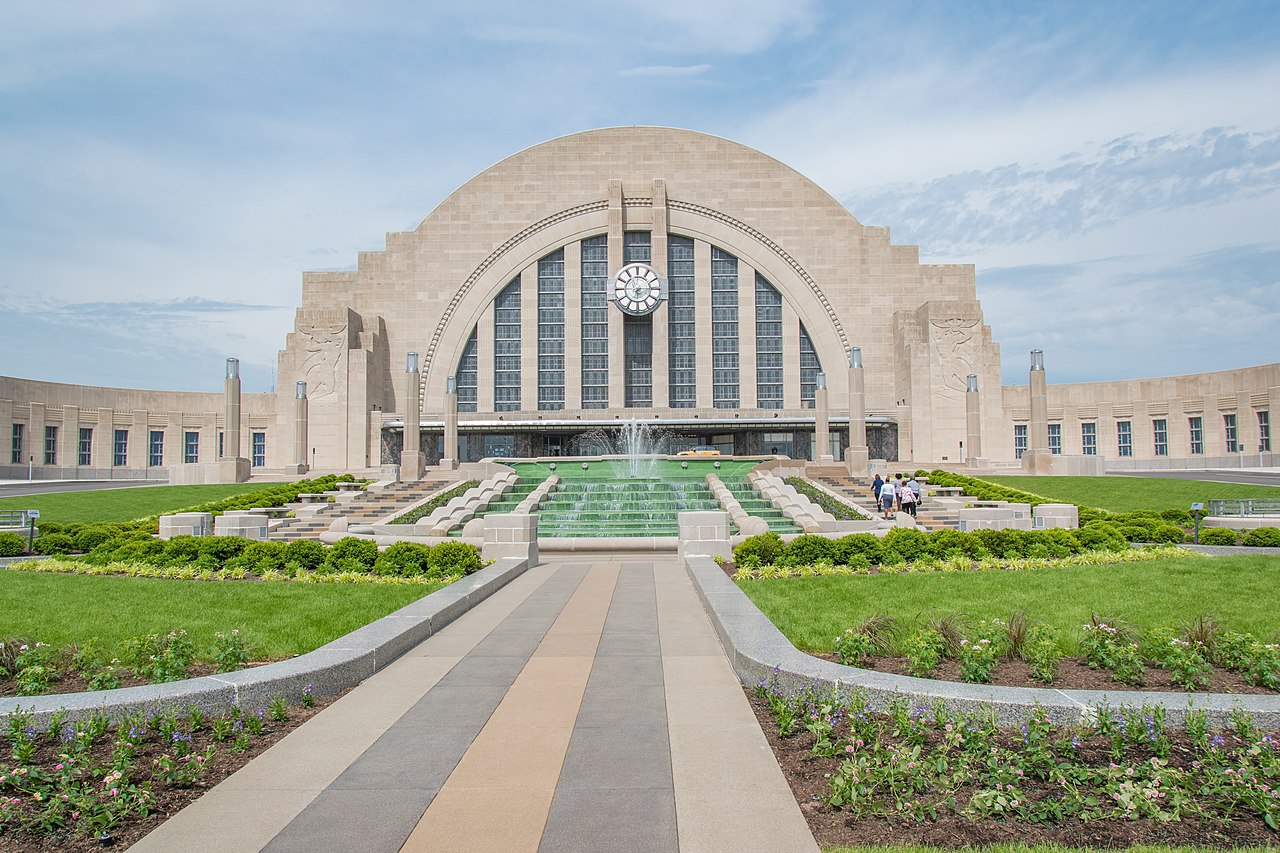 Then head to the local zoo. Cincinnati Zoo and Botanical Gardens is known for its beautiful white Bengal tigers and gorillas, but also for its insectarium, one of the largest in the world. Count on the fact that visiting the zoo will take you all day because you will not only spend time with the animals, but you will certainly not miss the 4D cinema. The zoo holds a host of exciting events such as breakfast with animals.

Published: 21.6.2019
Not so long ago, we tooka short walk around Cincinnati and today we'll look at other places you shouldn't miss in this state. First we visit Cleveland, Ohio's second largest city, with about 2 million people living in its metropolitan area.

Published: 28.6.2019
We have visited Cleveland last week, but today we take walk a few hundred meters away from the Museum of Art, specifically the Cleveland Museum of Natural History, which has built a remarkable number of rare exhibits since its founding in 1920. One of these are the remains of the hominid Lucy skeleton, about 3.2 million years old.

Published: 5.7.2019
Today, we see the nature of Ohio. Either you can set out for short and easy trips on paved walkways, or make hikes into the wild.

Published: 12.7.2019
You can do anything in Columbus, Ohio. You may even have a some hard time to even decide where to begin. To visit all the museums, various festivals and other places of interest for tourists you would definitely need more then just a day or two. But we will try to make your travel a little easier by choosing a few tips.

Published: 19.7.2019
In the last episode on the capital city of Ohio - Columbus - we took you to the Rose Park, walked along the Scioto Mile and visited the heart of the local art scene.