First of all we head to Muscle Shoals. In the past, the town of 13,000 was part of the hunting grounds of the Indian Cherokee tribe until the early 18th century. The Cherokees fought against American independence fighters in the hope of pushing them out of their territory.

However, the Anglo-American settlers wanted complete control of the region, since it was possible to gain access to cotton-rich areas in the south.

Muscle Shoals, however, is today especially known to music lovers. It is almost unbelievable how many famous musicians started their careers right here. And we are talking about names whose fame has crossed the US - Aretha Franklin, Mick Jagger or Paul Simon. Make a stop at FAME Studios or Muscle Shoals Sound Studios. Be sure to extend your visit by visiting the Alabama Music Hall of Fame. You will see gold records of renowned musicians.

From Muscle Shoals we move to an even smaller town, Monroeville. If you read Harper Lee's To Kill A Mockingbird book, then Monroeville should stay in your viewfinder all the more. It was this city that inspired the world-famous author who was born here. 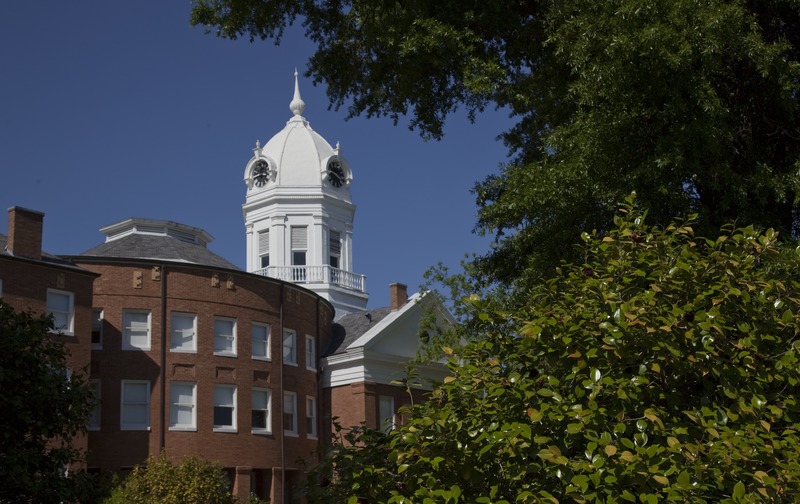 As you pass through, stop by the courthouse, the hall of which has made the novel famous. In the Old Courthouse Museum, you will get a closer look at the life and work of the writer, as there are exhibited items related to his work and personal life.

But we go on. In the valley of the Tennessee River you will find the town of Decatur, often called the "river town", and because it is situated near the water, it offers many activities related to staying at the water. For example Point Mallard Park, where you can enjoy various water games in summer and ice skating in the local ice rink. 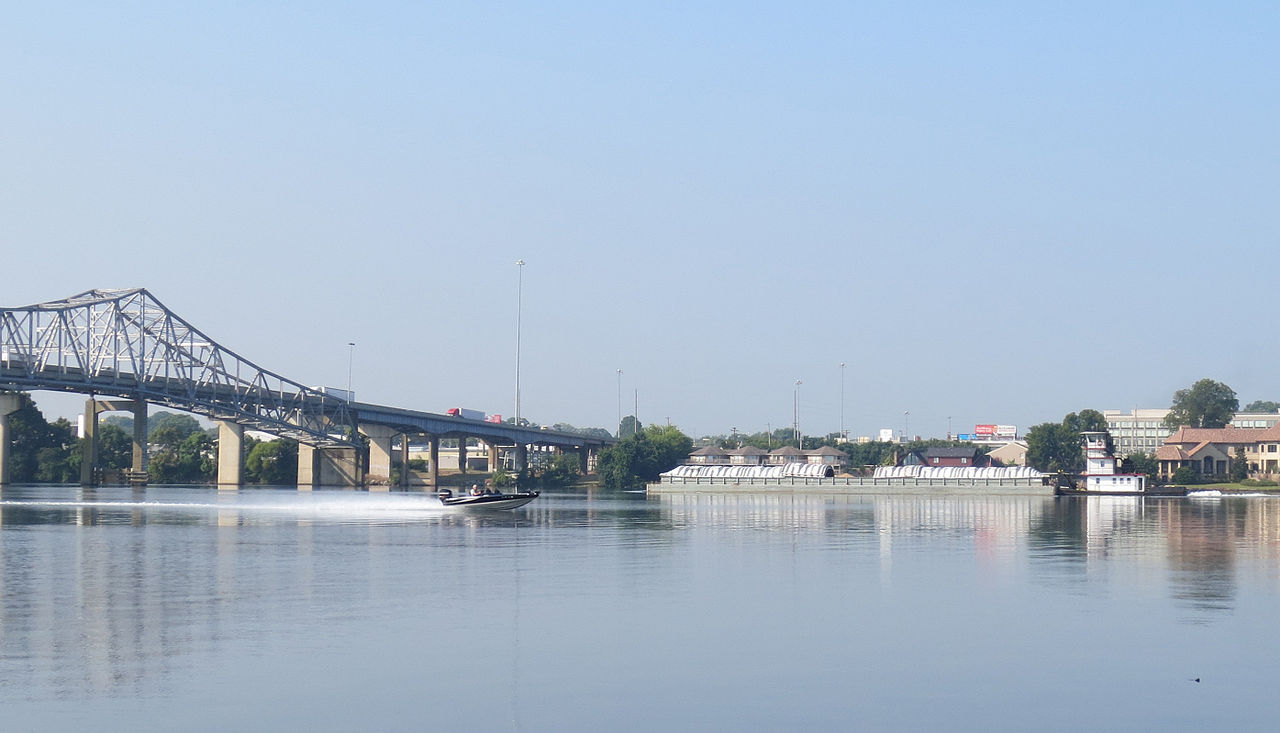 Right next to the water park is the Wheeler National Wildlife Refuge, which is a haven for many species. In addition, do not miss the Cook’s Natural Science Museum in the city itself. The center of Decatur is worth a walk, as you will see historic buildings from the 19th and early 20th centuries. 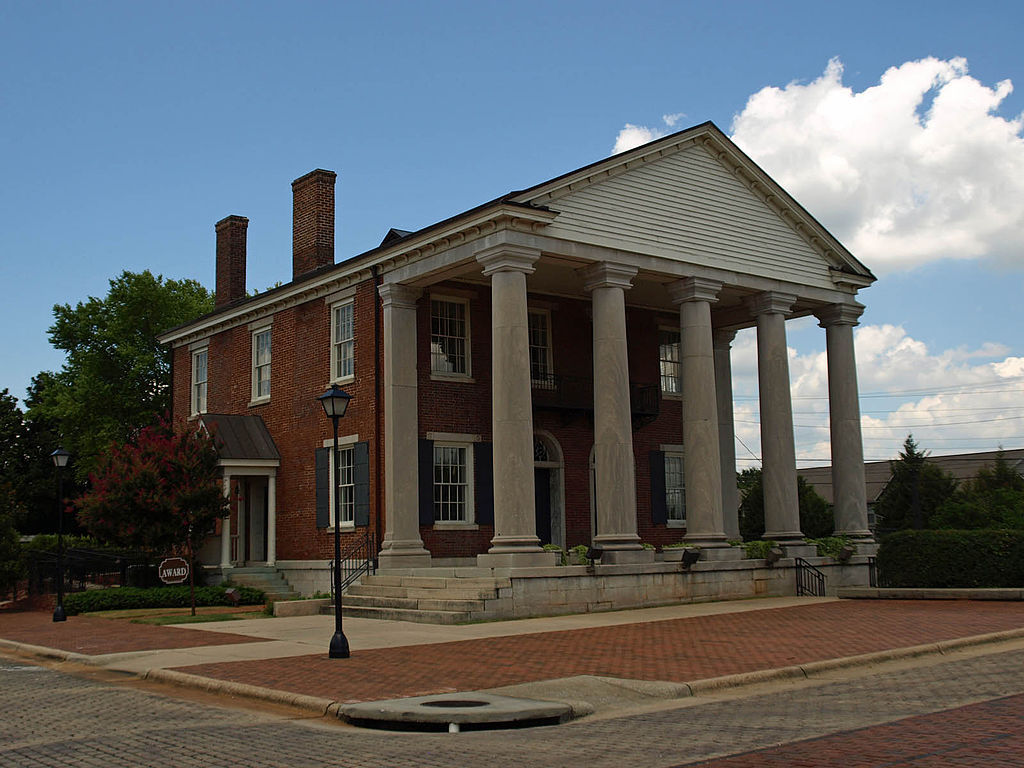 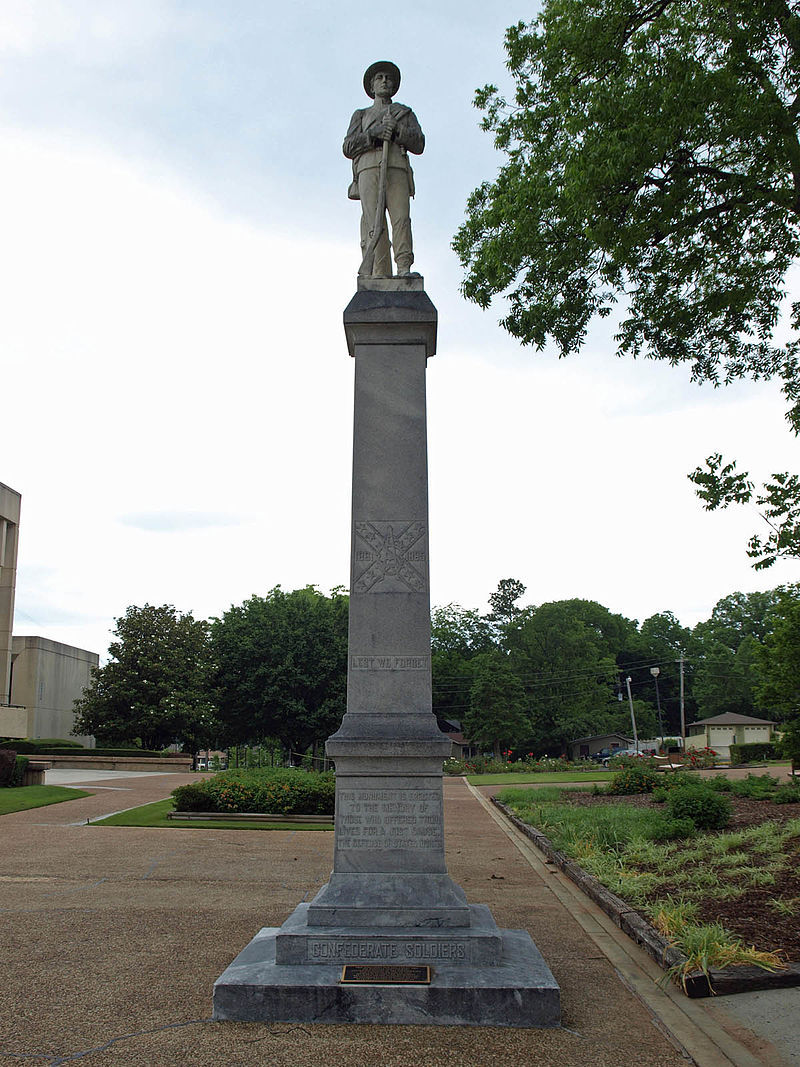 The last stop in the Alabama countryside is the city of Cullman, which is an interesting cultural mix of settlers with German roots and indigenous people. To get to know the whole thing, go to the Cullmann County Museum, which serves as a replica of the house of the founder of the city - Colonel Johann Cullman. You will see various historical objects related to the founding of Cullman in 1873, when thousands of German settlers settled here. German influence is also evident in topographical names. For example, one of the major quarters of a 14,000-town city is called the Die Deutsche Deutsche Colonie Von Nord Alabama. 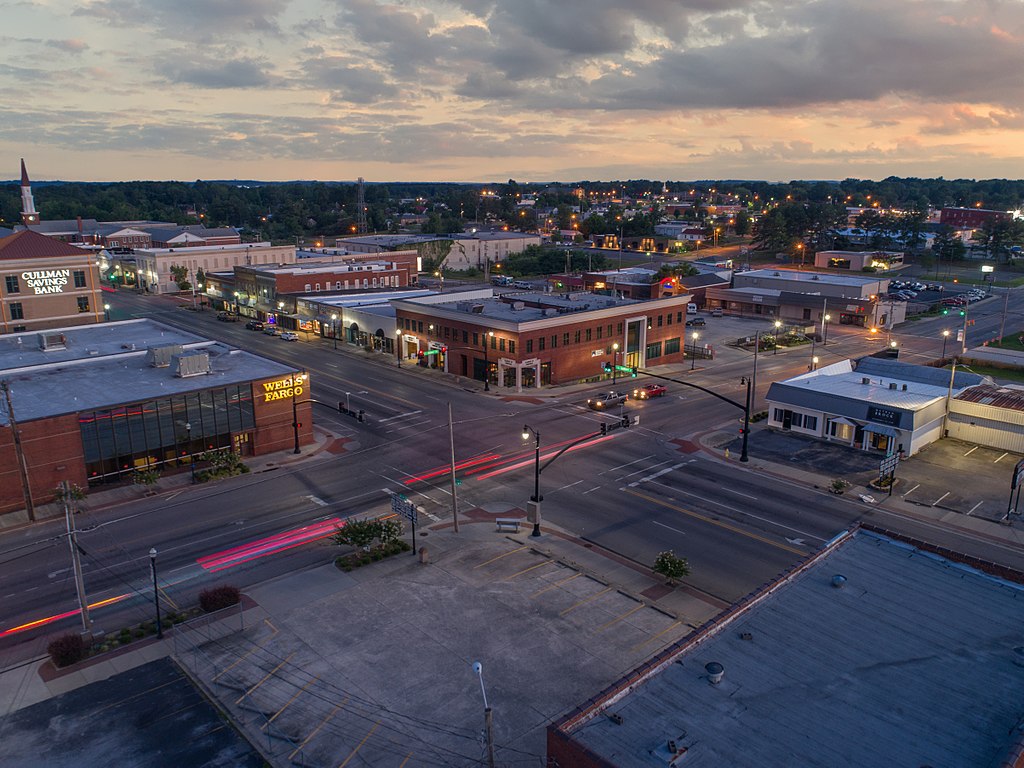