For example, you can visit a small music studio in Muscle Shoals, where many well-known musicians have started their careers. Enjoy the view from the top of the most beautiful mountain in the state and stroll through the city, which was created around four historic mills. We'll walk you through places you might not choose when you first look at the map. 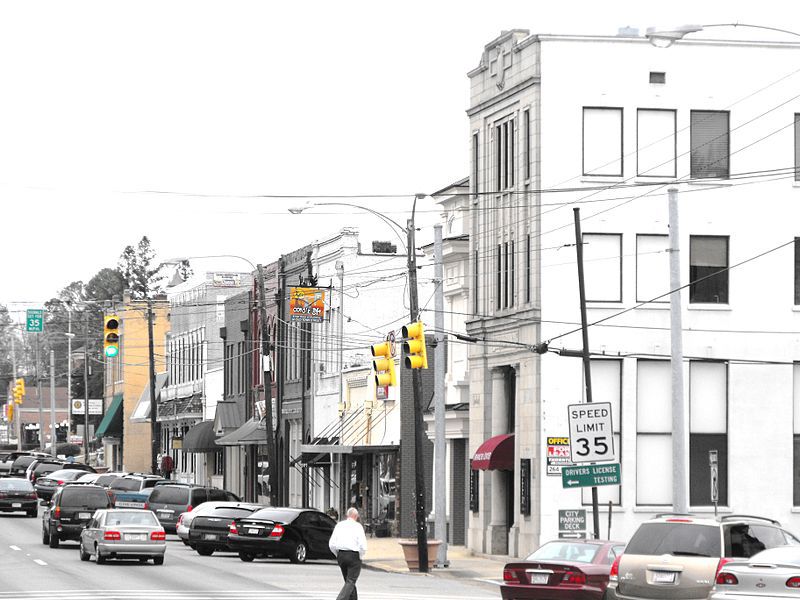 We chose Guntersville as the first town on this expedition because it is close to traditional American symbols such as cowboys or bald eagles. This city is known for its connection with the famous American cowboy, actor, humorist and columnist Will Rogers.

Will Rogers, a native of Oklahoma and known as "Oklahoma's Favorite Son", was originally an Cherokee Indian. During his lifetime, he has traveled around the world three times, has directed 71 films and has written over 4,000 columns that have been published in newspapers distributed throughout the United States. 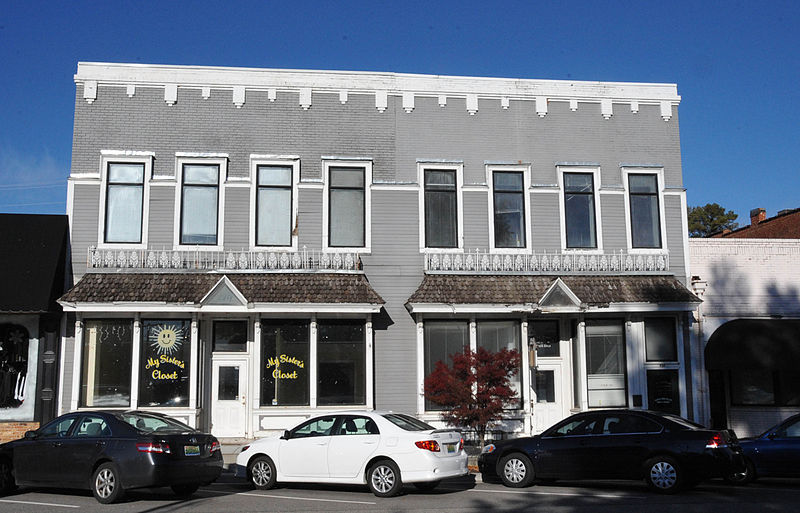 The city lies by the largest lake in Alabama and was named after Rogers' great-grandson, John Gunter, who was born here. Guntersville is known for the abundance of bald eagles, especially in winter. The city is located on the migration route of these noble predators. 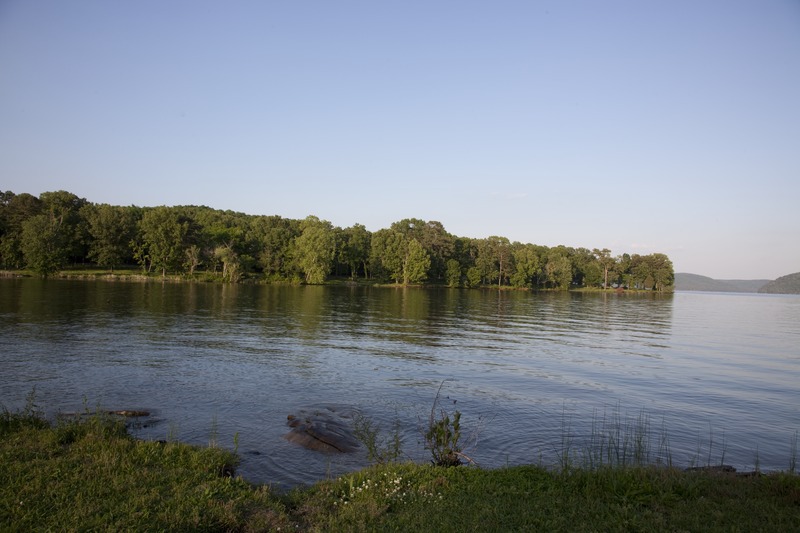 If you want to see them, then we recommend you go to Lake Guntersville State Park from January to February. At that time, there are also various public events to see bald eagles in their natural habitat. The 24-square-kilometer state park is a great place to visit at any time of the year. There is even a cottage where you can eat and stay. 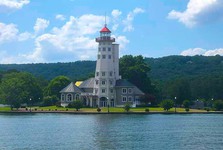 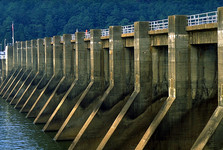 In the small town, we recommend to visit the Museum and Cultural Center. The museum is one of the focal points of local cultural life. It was built of local limestone as a armory for the infantry division. The museum is devoted to the history of the local area - European colonization, but also to the original inhabitants. In addition, you will also find themed exhibitions - paintings by American impressionists or a tree festival.