Tourist attractions are more than enough for all ages. From historical sites, for example, you can see a number of monuments scattered throughout the state that pay tribute to the struggle for human rights, see many museums or places associated with major historical events.

Today we will focus on the city of Birmingham, which is home to the Civil Rights Institute. It focuses on research into the human rights movement across the United States in the 1960s, with an emphasis on current human rights issues. The permanent exhibition includes topics such as racial violence or segregation. It was here that segregation was the largest in the United States. 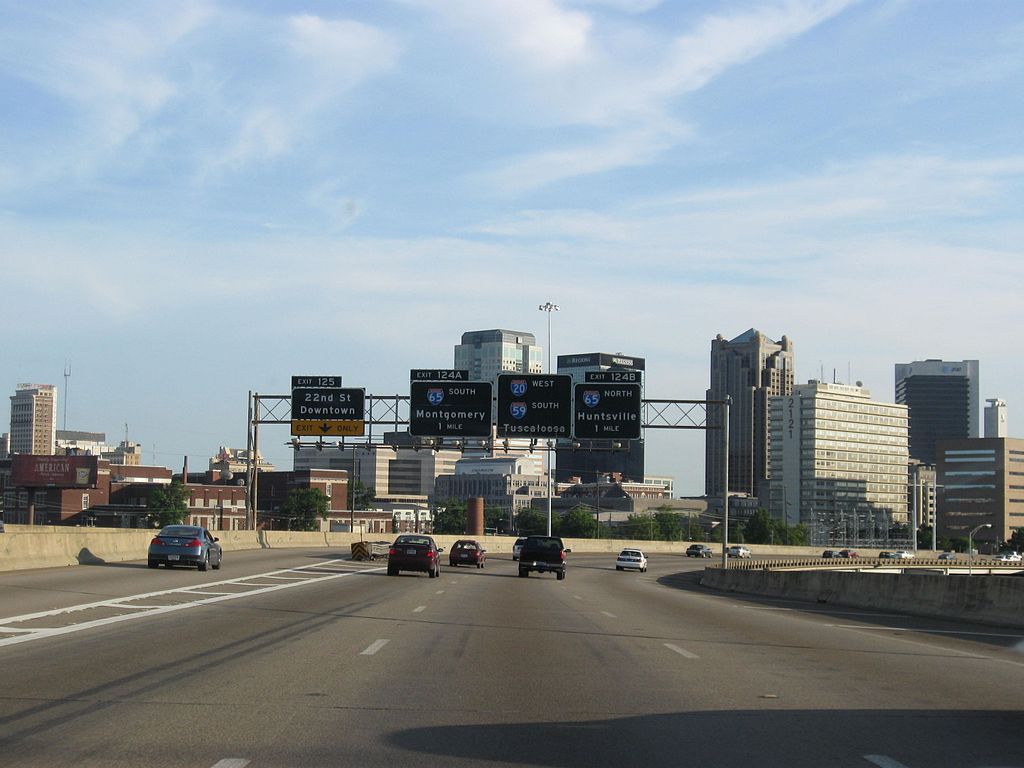 In 1963, the Caucasian racist organization Ku Klux Klan even carried out a bombing in a 16th Street Baptist church, four girls died. This horrific act of urgency in the struggle for racial equality accelerated the adoption of a fundamental human rights law in 1964. The church was reconstructed right after the attack and reopened in 1964 with the support of donors from around the world. Together with the Institute, it forms the backbone of the Civil Rights District and is one of the most visited monuments in the city. 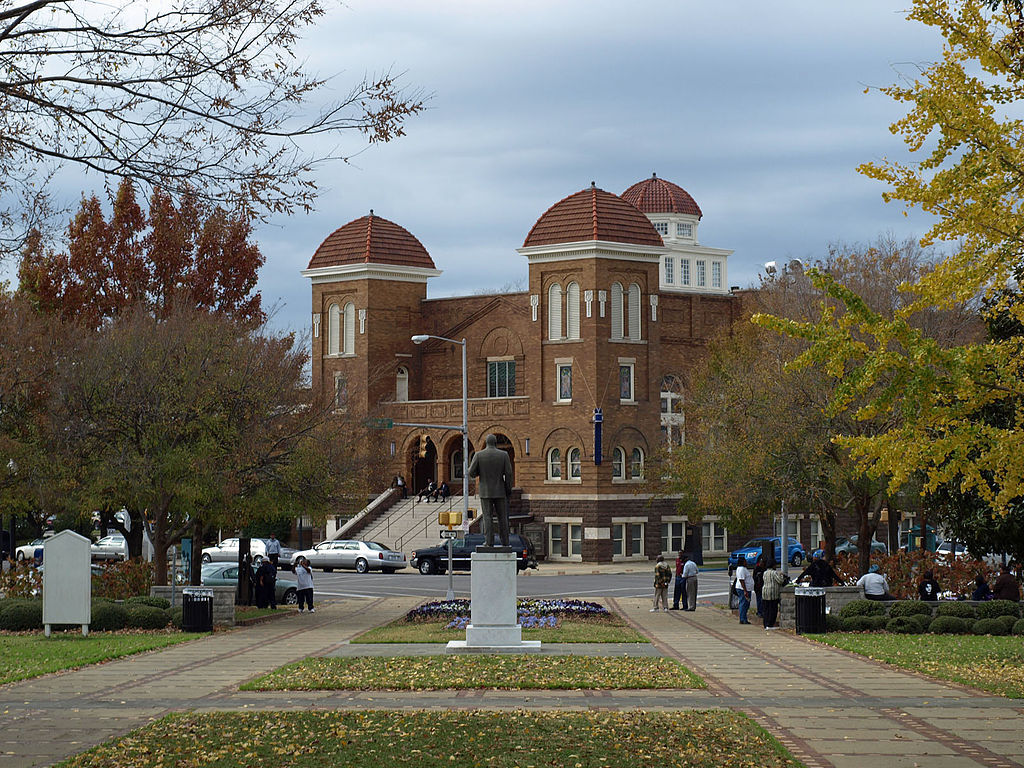 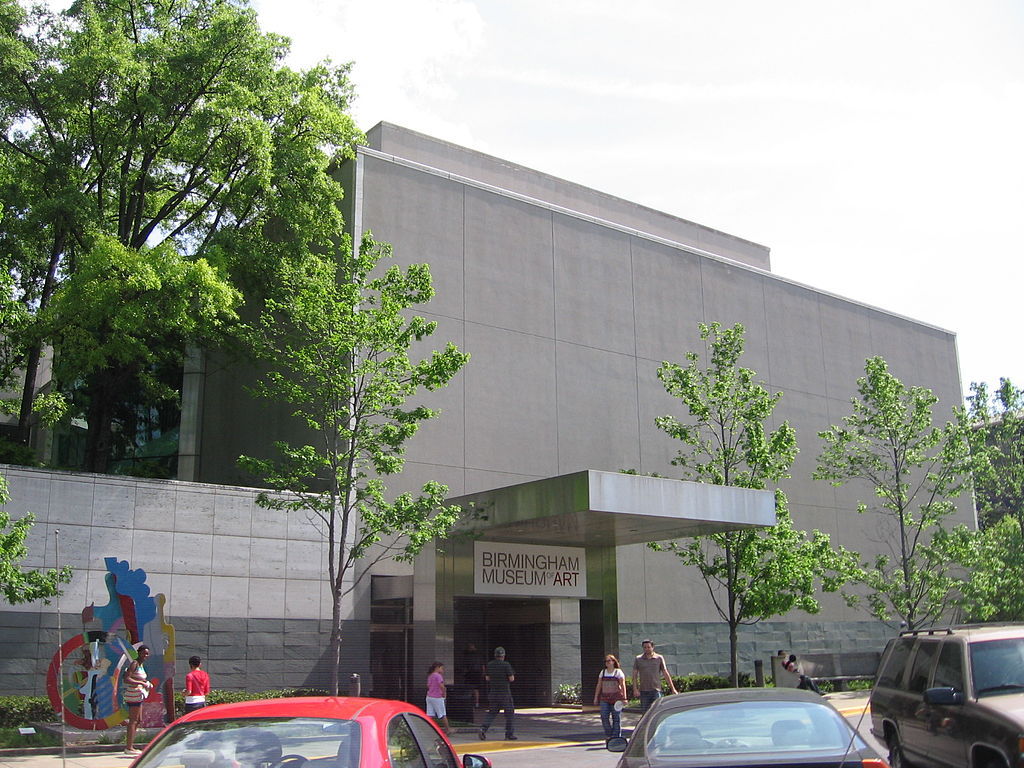 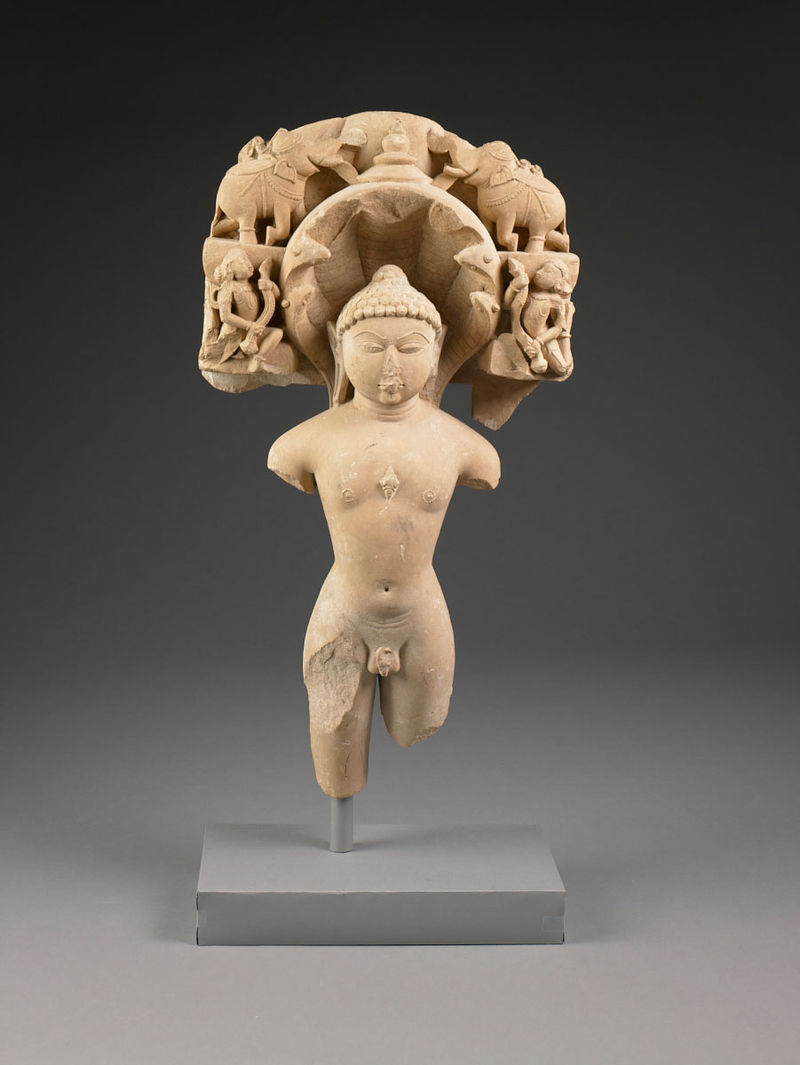