To begin with, we have something for fans of music, especially American country. Let's look at the Hank Williams Museum. It is one of the largest icons of the genre and still enjoys great popularity. As fast as his star shone in the 1940s, it also faded. He died in 1953 (in less than thirty years) from total exhaustion. The Hank Williams Museum is located in the heart of the city. In addition to his music, you will also see a large collection of personal belongings, including the blue 1952 Cadillac. You will also see his piano, Gibson guitars, a large amount of personal clothing including his children's cowboy boots or apparel he wore bot. 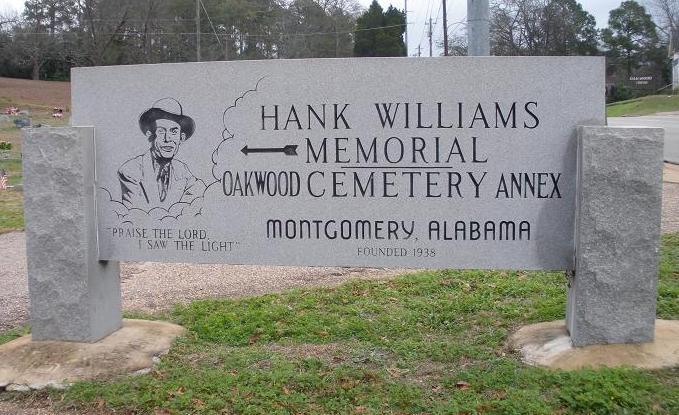 In addition to the museum, a memorial at Oakwood Annex Cemetery is dedicated to Hank Williams and is the final resting place of the singer, his wife, and other family members.

Next we look at the local zoo, which is home to many species of animals from all over the world - from Australia, Africa or South Asia, so you'll see kangaroos, cheetahs, elephants, hippos, giraffes, rhinos, Sumatran tigers, Chilean flamingos, many species of frogs , or even the endangered Golden-headed Lion. There are also domestic fauna - bald eagles, bison and baribal bear. Children will certainly enjoy feeding the American pygmies. 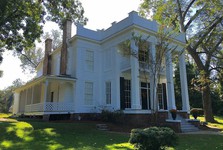 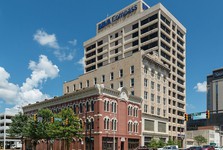 Even adults can reach the animals at their fingertips. The most popular are clearly giraffes, which you can even feed. We also recommend focusing on lion exercises, getting to know African elephants, or taking a walk in the aviary with birds from South America.

The animals are also targeted by the original and humorously named Montgomery MOOseum. Visitors can learn about the livestock trade in Alabama from its beginnings in the mid-1990s to the present day. The museum provides comprehensive information on cows - from all breeds, through their digestive tract, to the products that result from the processing of their meat, milk and skin. Children can be dressed as cowboys in the museum and take pictures with their parents at the "Beef Wagon" carriage. 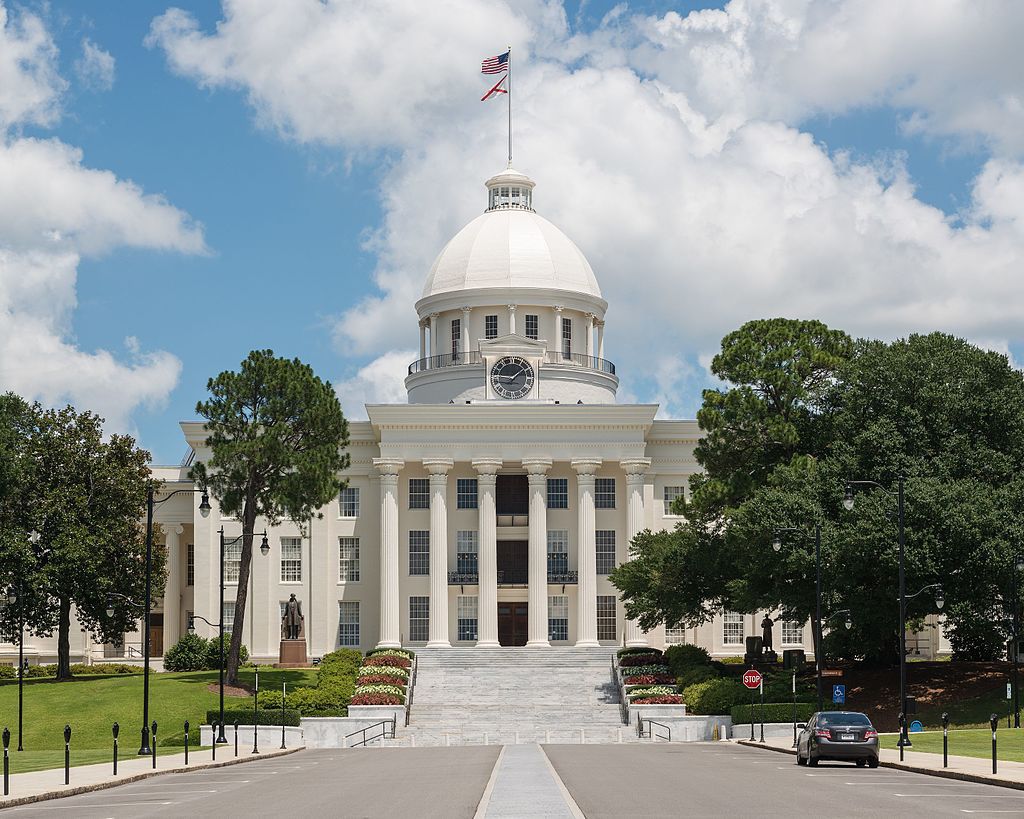 You can complete a visit to Montgomery at the State Capitol of Alabama, built in the neoclassical Greek style. The building stands on the site of the original Capitol, which was destroyed by a fire in 1850. Just before this structure, at the end of the human rights march from Selma to Montgomery in 1965, Martin Luther King Jr. had one of his most famous speeches. Also, Jefferson Davis, the first and the only president of Confederacy, was inaugurated here in 1861. Inside the Capitol, you can take a guided tour to see the old rooms of the Alabama Constitutional Court and the House of Representatives. 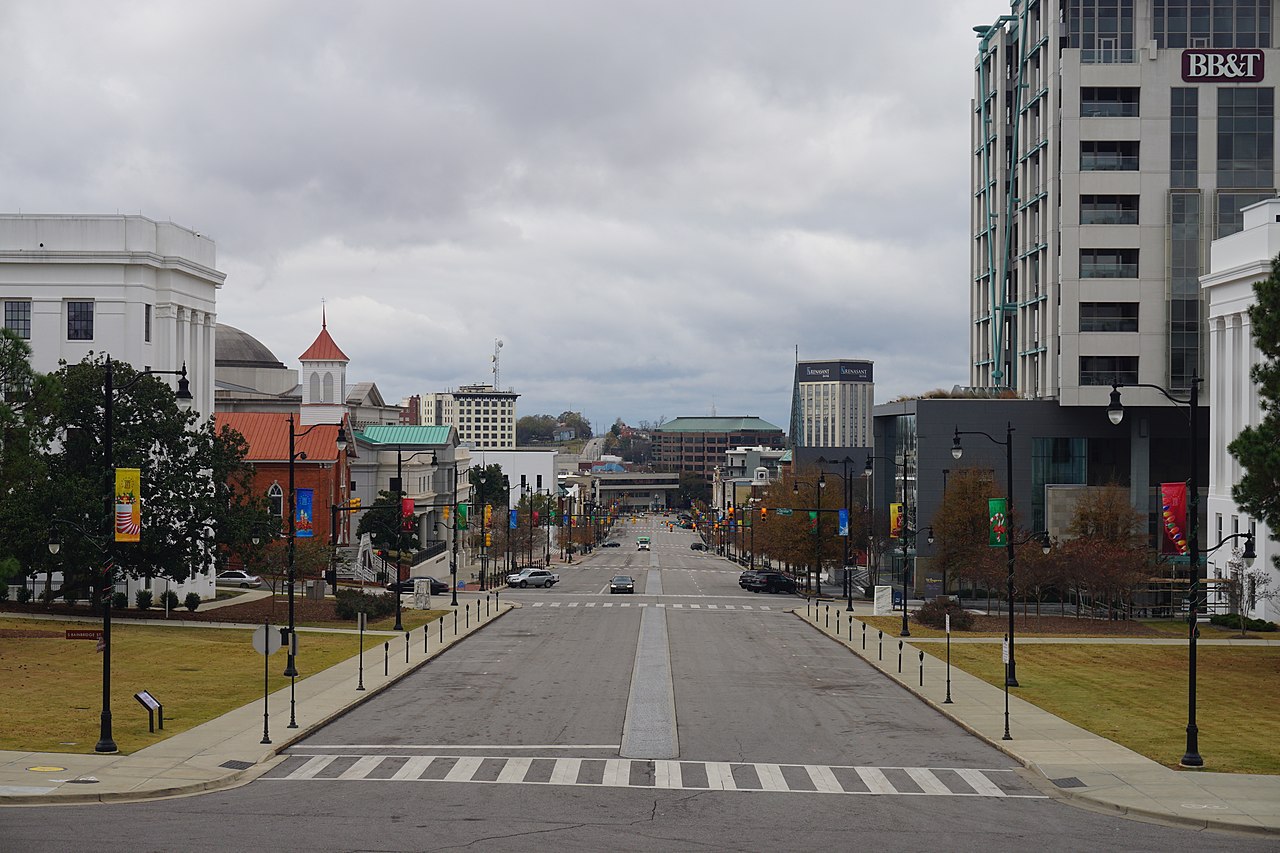