Anchorage is located on the south coast of the largest American state and is built in a relatively modern spirit, mainly due to the fact that in 1964 it was hit by a devastating earthquake measuring 9.2 on the Richter scale, the second strongest ever recorded. The quake lasted almost five minutes and was destroyed by a subsequent tsunami. After the earthquake, the city had to be rebuilt almost entirely.

Surrounded by the Chugach Mountains, the town is an important tourist destination for exploring nearby and more distant natural sites, such as Denali National Park or the fjords. If you would like to go skiing, you will probably experience the best year-round skiing at Mount Alyeska Resort, the Portage Glacier or the Kenai Peninsula. 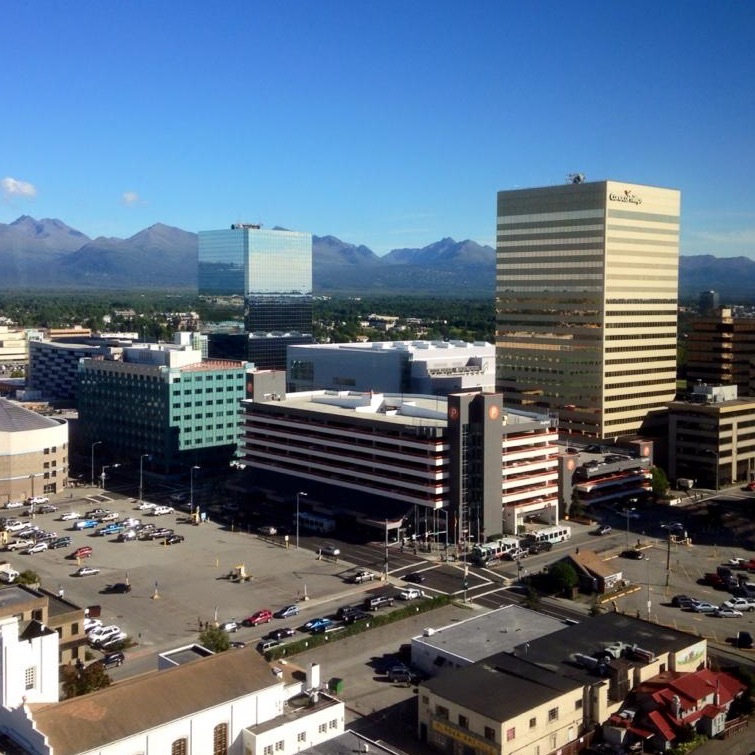 However, even in the city itself, there are places worth exploring. One of them is the extensive Anchorage Museum, which focuses on the history and art of the region. The museum also has a planetarium and exhibitions of various travel expeditions from around the world. If you happen to visit Anchorage during the summer, the park in front of the museum is worth a few moments during which you can enjoy one of Alaska's long summer days. 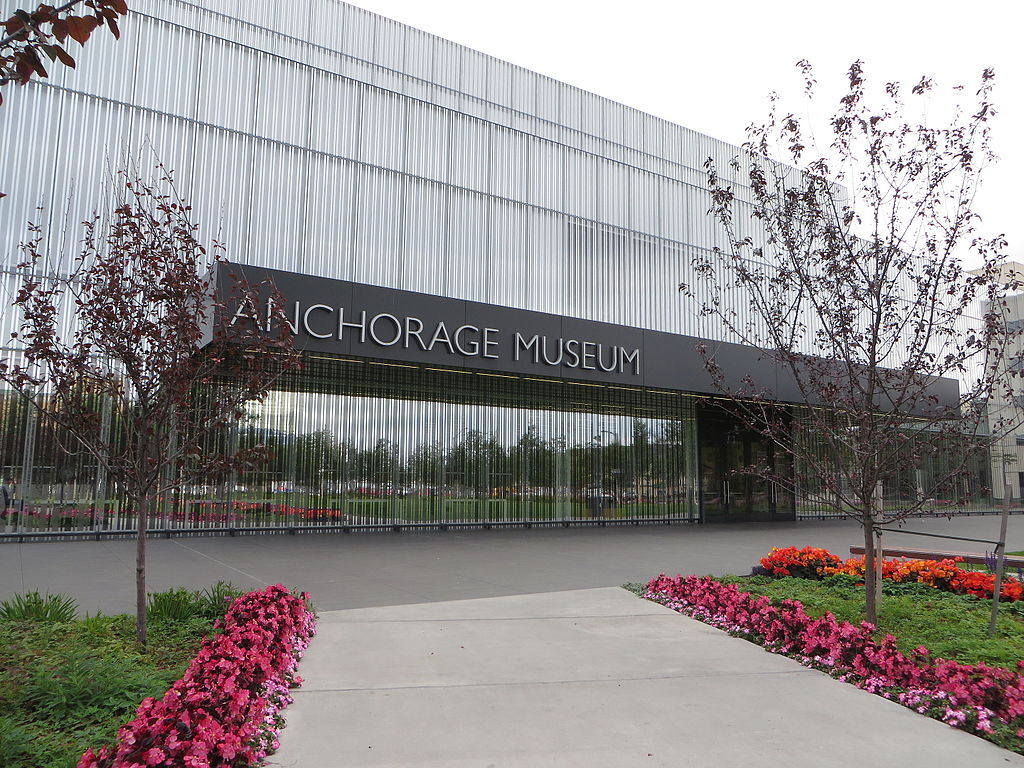 You don't have to be an aviation fan to enjoy the restored historic aircraft at the local Alaska Aviation Heritage Museum. In addition to the beautiful machines, the rulers of the cloud, you will be able to view a number of photographs and other artifacts that are in some way connected with the history of flying and its greatest personalities. The biggest attraction, however, is the location of the museum itself, which lies on Lake Hood and is therefore close to the busiest seaplane airport in the world and Ted Stevens Anchorage International Airport, so you will definitely not be short of a good spectacle. 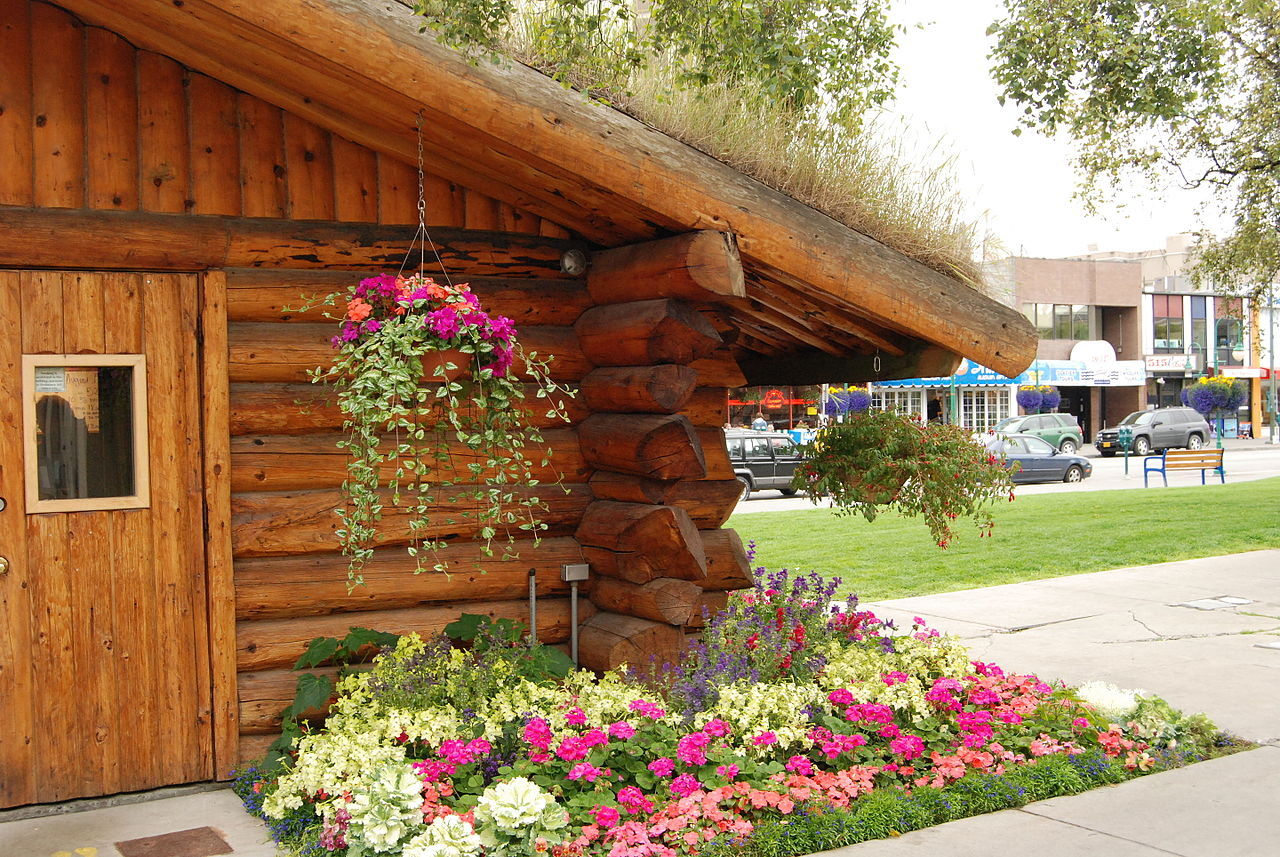 In the Alaska Zoo you can see representatives of the local fauna - brown bears, wolves, muskrats or reindeer. The zoo is also a refuge for some exotic species of animals such as Ussuri tigers or bipedal camels. The institution also organizes various events for the public. One of the most attractive is feeding wolves.

The last place we recommend today is Alaska Native Heritage Center. This center examines eleven indigenous tribes. You will see traditional dwellings, Native American statues and other various objects associated with the original inhabitants. The proverbial icing on the cake are examples of Native American dances or art.