Although Juneau is now home to government offices and is also a bustling port, it has retained some of the charm of the adventures of gold advancing since the early 1980s. You may also remember from history lessons that Alaska remembers the more than century-old Russian colony that disappeared in 1867, when Russia sold Alaska to America for $ 7.2 million, which would be about $ 125 million today. 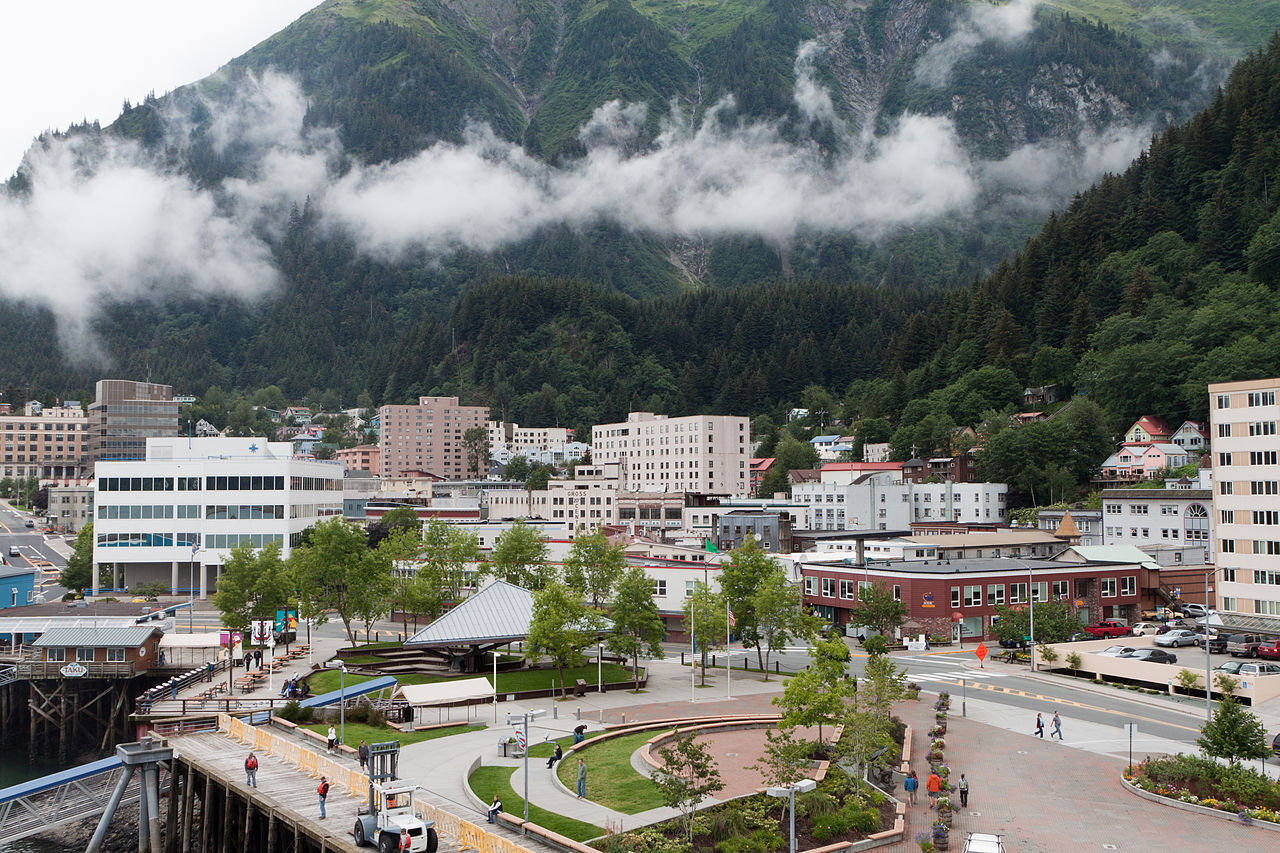 Orthodox churches are a monument to the former settlers. Interestingly, to date, approximately 20,000 Alaskans profess Orthodoxy, with the vast majority of indigenous members.

One of the few places worth visiting in Juneau itself is the Alaska State Museum, which houses a collection of more than 25,000 historical objects. Artifacts associated with gold rush are popular. There are also weapons, tools and various documents depicting the Russian settlement of Alaska. The imaginary golden nail is the exhibition dedicated to the original population, where we must highlight the Eskimo collection of carved ivory. You will also see the contemporary art of Alaska's indigenous people. 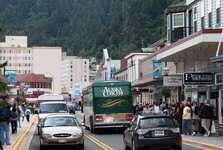 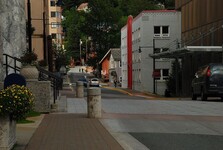 Alaska did not become a valid American state until 1959. At that time, the local main administrative building of Alaskan territory became the Capitol. Inside, guests can see various historical photographs or works of art as part of a free half-hour tour. It is worth noting the entrance hall, which is in the spirit of Art Deco, including equipment. 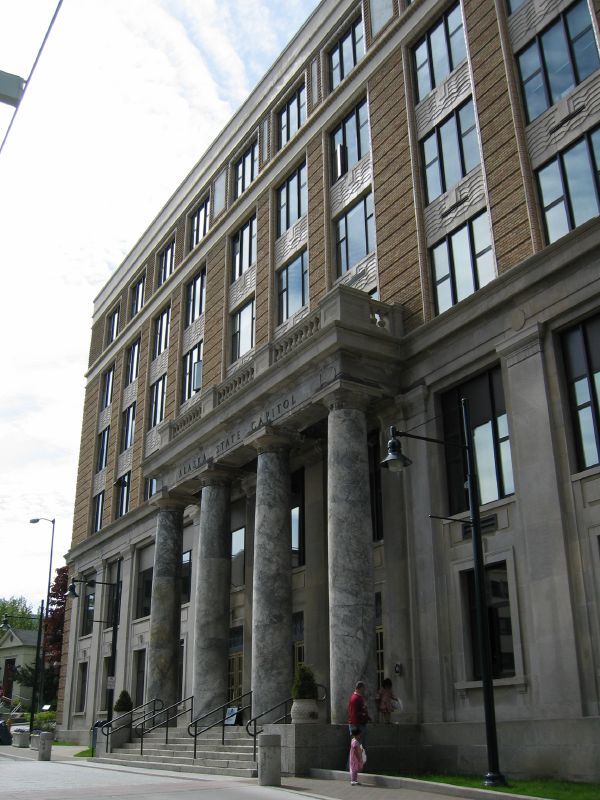 Next to the Capitol is another museum - the Juneau-Douglas City Museum, which focuses on the presentation of the culture of the Tlingite ethnic Indian group, the early period of the gold rush and the history of the Juneau-Douglas area. When you are done exploring the museum itself, look into the narrow and steep streets around, as they are lined with old houses and lush gardens. In addition, the Orthodox Church of St. Nicholas is nearby.