There are seven other sections of the park. Its temporal of course as the park is going to be expanded in the future. Disney has recently bought Star Wars copyrights for several years. No wonder then that they want to open a new Star Wars themed section. 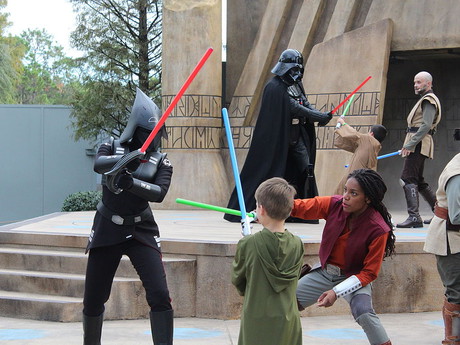 To give you some taste of what will come with Star Wars Land, the name for the new section, we can tell you that it should occupy an area of 6 hectares. The famous Millenium Falcon spaceship, life-sized, is going to be among the attractions and the visitors will be able to pilot it.

Unfortunately, the opening date is still unknown. Let’s take a look at what attractions are in the park right now. Adventureland is all about exotic adventure. 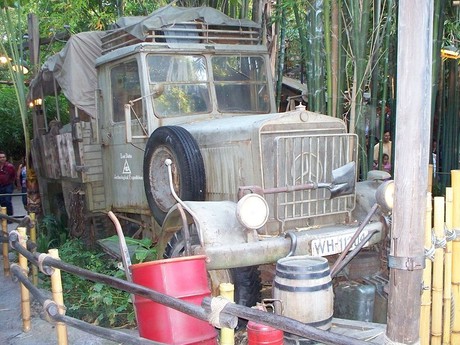 Walt Disney’s original plan saw real animals from Africa and other exotic parts of the world living here. However, he abandoned the idea eventually and mechatronic animals were made instead. Another attractions you can try in Adventureland are 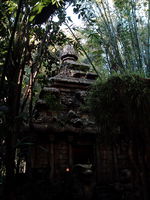 Indiana Jones Adventure and Jungle Cruise which are great

Jungle Cruise simulates a cruise on important Asian, African and Latin-American rivers. Along its banks there are mechatronic animals. The guide tells interesting facts on animals on display.

Another great part of the park is Tomorrowland. Its designers instilled many ideas about the 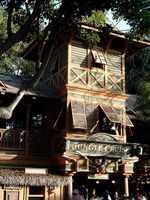 future as presented by the writer Jules Verne.

However, there is much more. All attention is diverted towards Star Wars now. Kids are going to love the Jedi Knights temple. Children can be picked up to be trained in Jedi ways. They’ll get costumes and light sabers. However, Darth Vader, Darth Maul and couple of Stormtroopers storm in during the training. Once the enemy is defeated children receive diplomas.