Fresno is one of the most interesting points of interest in California. The city itself is beautiful, but we will get to that. But now let's take a look around. We recommend to try the Fresno Blossom Trail. Are you attracted to the underground world? At the beginning of the 20th century, Baldassar Forestier, who immigrated to the USA from Sicily, built the Forestiere Underground Gardens. This unique place can be found about 15 kilometers northwest of the city. It is a remarkable example of human skill. Forestier wanted to produce citrus in the US, so he was inspired by ancient catacombs and began digging his own. He created underground courtyards and grotes decorated with machined stone decorations.

After forty years of tireless work, Forestier completed a system of labyrinths, underground rooms, corridors and flower pots for planting fruit trees. The Underground Complex is California's historic landmark, and if you go here, book an hour's tour. You will learn about the creator of the underground gardens as well as the whole realization. If you come here in summer, you will appreciate that in artificial caves it is 10 to 20 degrees less than on the surface. 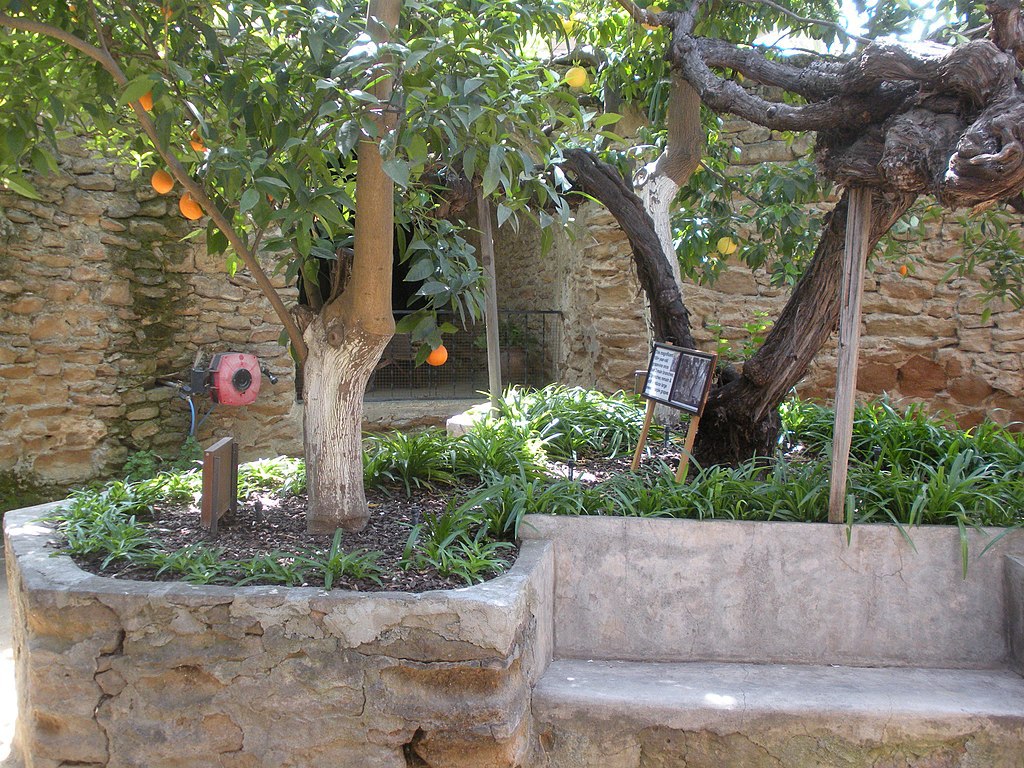 We also recommend you to visit the Woodward Reservoir Regional Park, which covers an area of 121 hectares. Inside the park you will find a bird sanctuary, an authentic Japanese garden or many gazebos that can be booked in advance. The park is interwoven with asphalt roads and hiking trails, so you can stroll, cycle, swim or use the rich local bird population to take pictures.

The Japanese garden with the friendly name of Shinzen Friendship Garden lies right inside this nature park. It is dominated by cherry trees and architectural objects in the Japanese spirit. 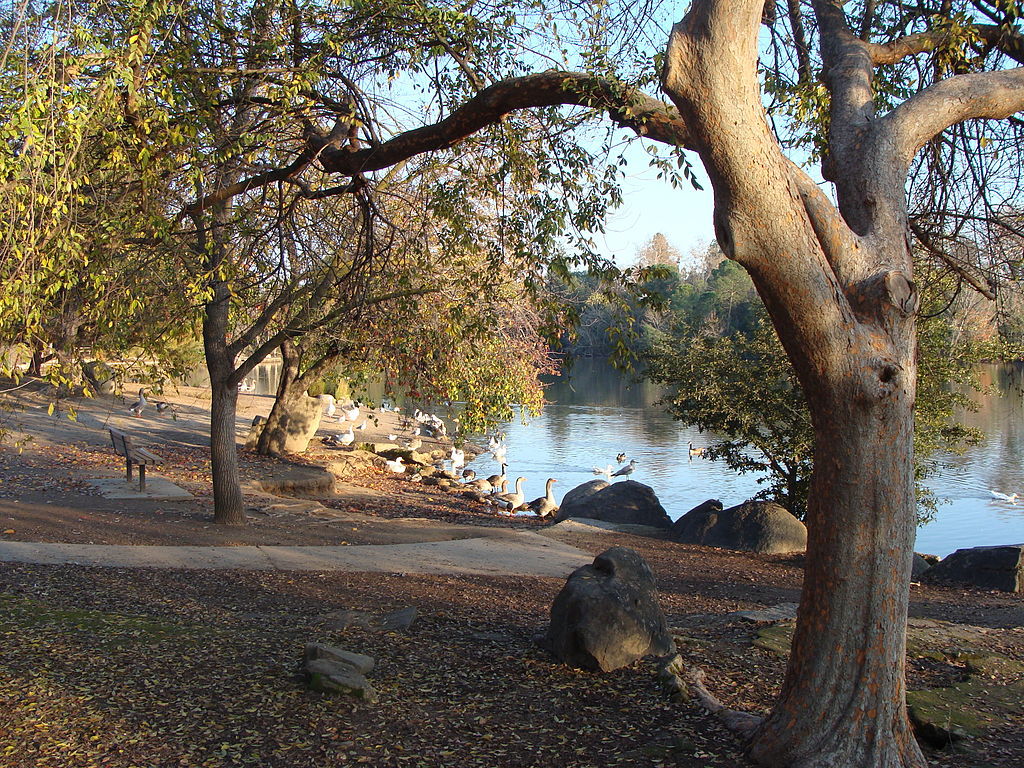 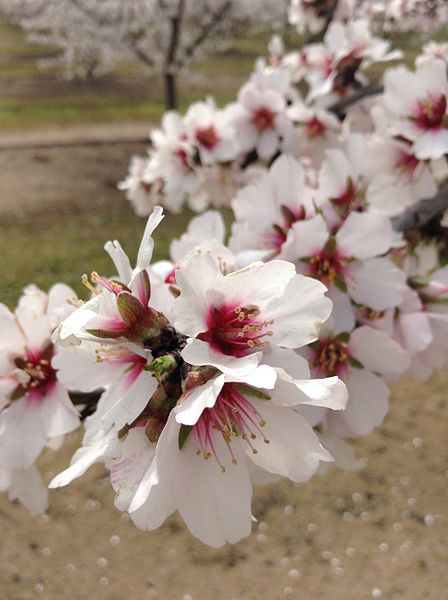 In addition, in the park you will also find an outdoor theater with a turntable, which can seat up to two and a half thousand spectators. For lovers of BMX bikes, there is also an action track in the park, as well as cycle paths for mountain biking.