In addition, Fresno hosts more cultural events than many larger cities. These include the most popular and largest blues festivals in the United States. 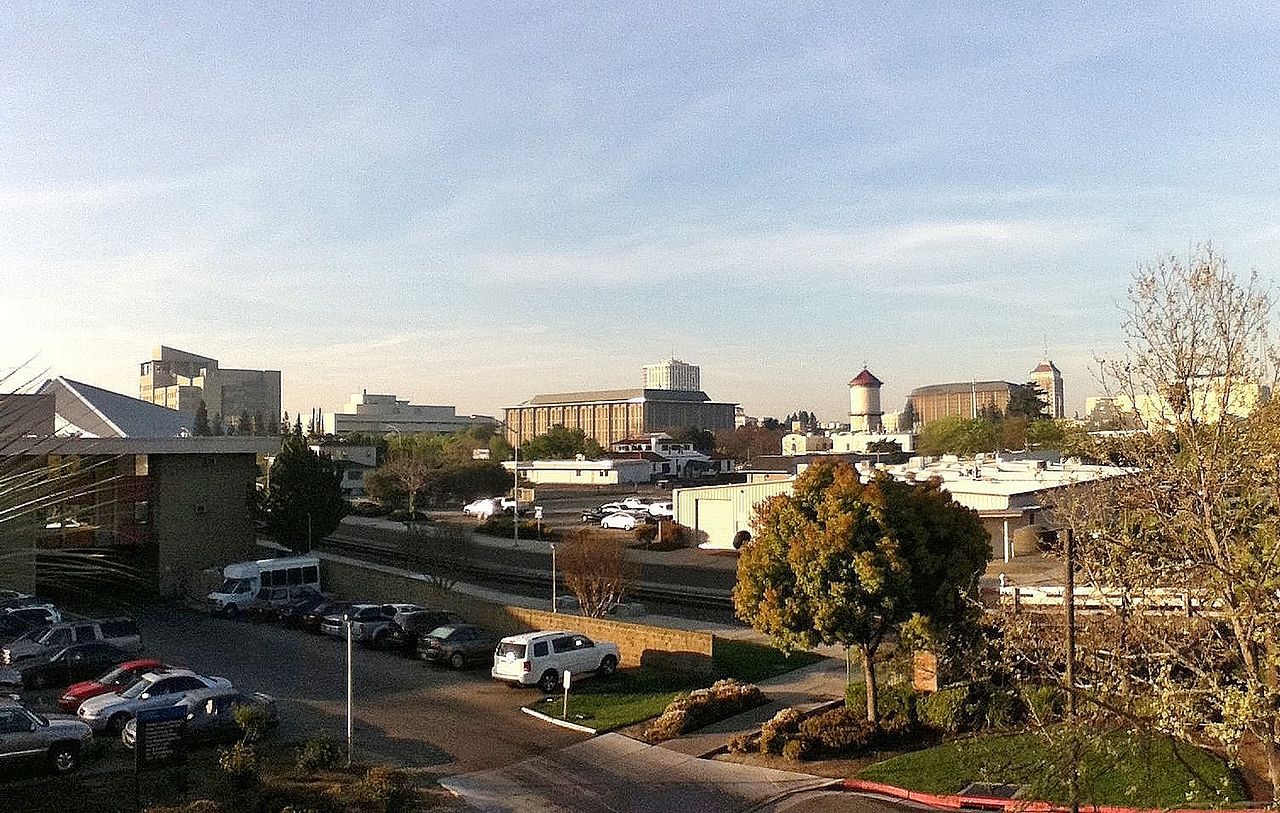 We start at the Art Museum, which was founded in the 1940s. In the 1960s, it grew in importance and began to host various exhibitions, lectures, workshops and lessons for children and adults. Despite its humble beginnings, it has gradually developed and has become one of the most respected institutions of its kind on the continent. The collections, which include around 3,600 works, focus on contemporary art, modern art, Mexican and Mexican-American art, and pre-Columbian sculpture. 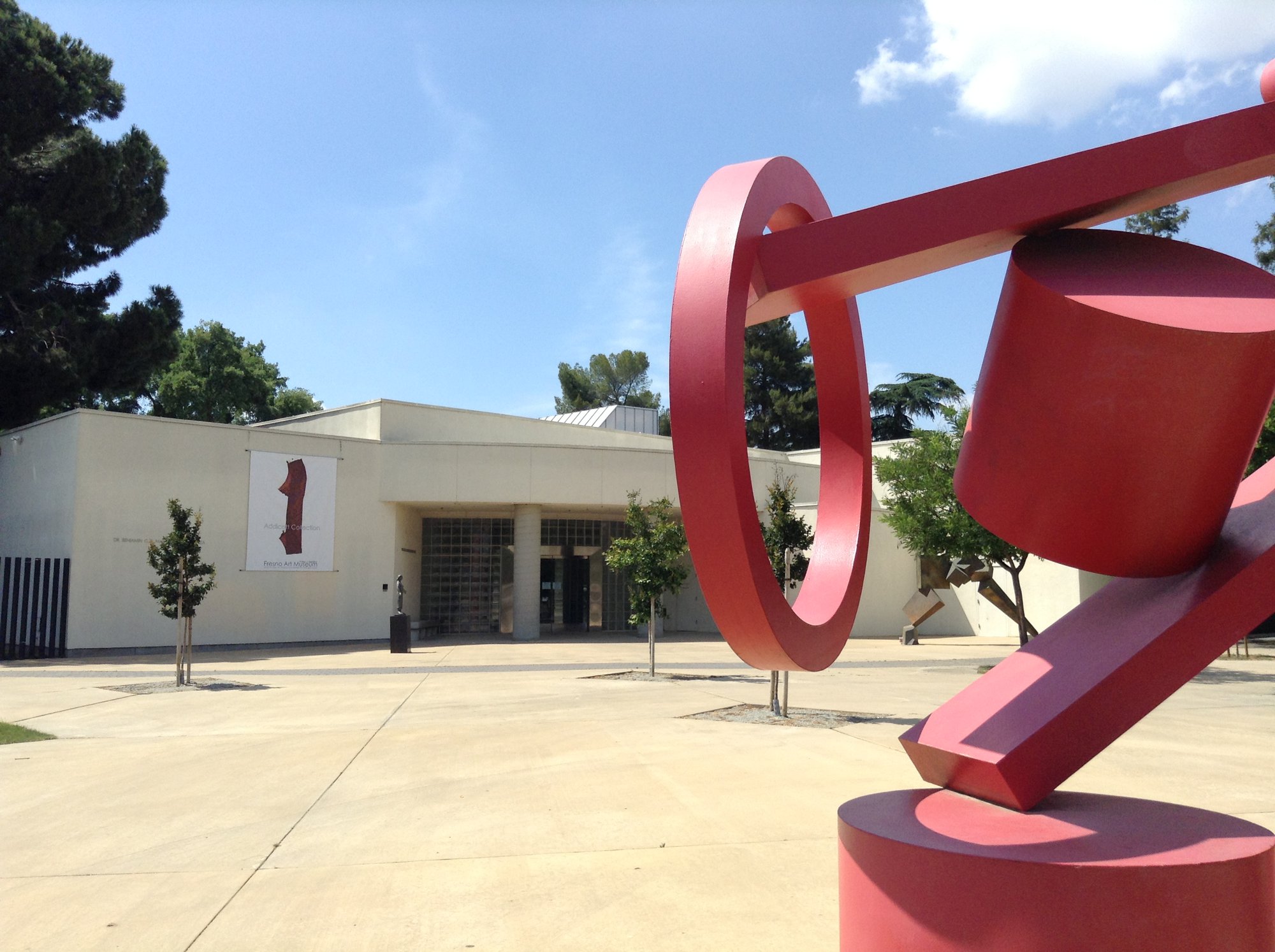 Of course, the museum also hosts various other temporary exhibitions. What awaits you this year? For example, a collection of 70 oil paintings that will fill almost the entire museum. These are works by the most important Californian artists of the first half of the 20th century, such as Maynard Dixon, Elmer Bischoff and Edgar Payne.

The second interesting exhibition will be A Family Dynamic, which focuses on the work of one family, namely Richard Amend and Susan Stinsmuehlen-Amend and their son Wyatt Amend. The exhibition seeks to give as much space to each artist as possible, while pointing out their synergies and mutual influence on each other, while each excelled in something else. Susan Stinsmuehlen-Amend focused on working with glass. Richard Amend specializes in painting and drawing. He can captivate his black and white drawing of people and desolate landscapes. Their son Wyatt then excels in pottery. 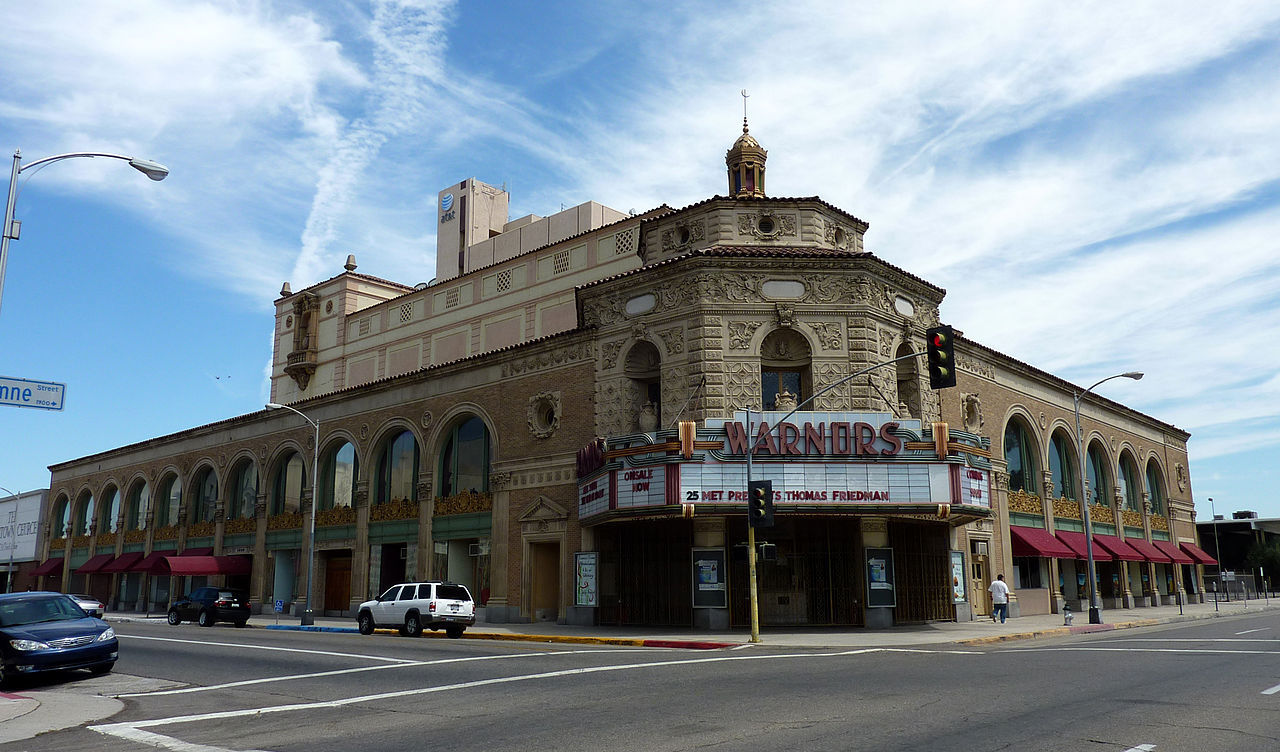 If you want to enjoy more local life, then you must not miss the Tower District, headed by the Tower Theater, which is full of businesses of all kinds. From places where artists perform live, theaters, bakeries, pastry shops, galleries and more. In addition, various cultural events are held in this district, including film and art festivals, vintage, gourmet or automobile festivals. 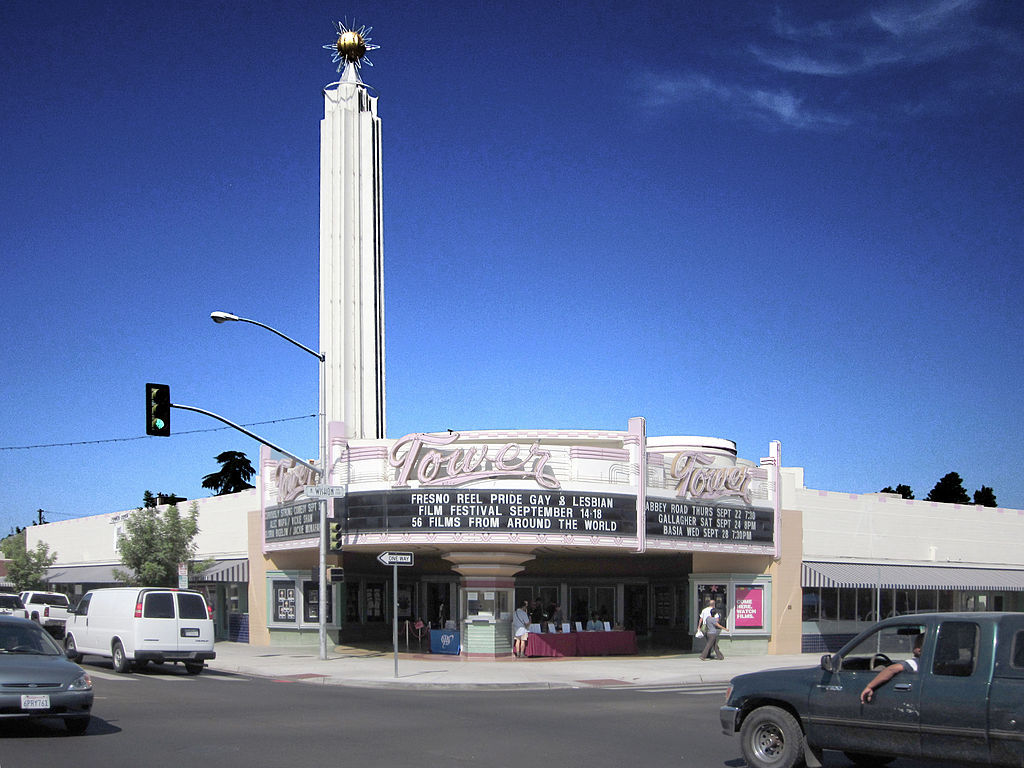 The Warnors Theater has become one of the most iconic buildings of the city's cultural life since the late 1920s. This was initially the venue of the vaudevilles. The term refers to entertainment theatrical programs involving singing and dancing, basically it was a kind of predecessor of the variety show and musical. Then silent films were shown, and over time, the cinema became a popular venue, for example, forever selling out of New York's Broadway or stand-up comedy.