The city was founded in 1872, when a transcontinental railway built by Central Pacific Railroad created a railway station of the same name. Towards the end of the 1880s, the town grew to such an extent that it became an economic center, driven by agricultural production, especially large-scale production of wheat. 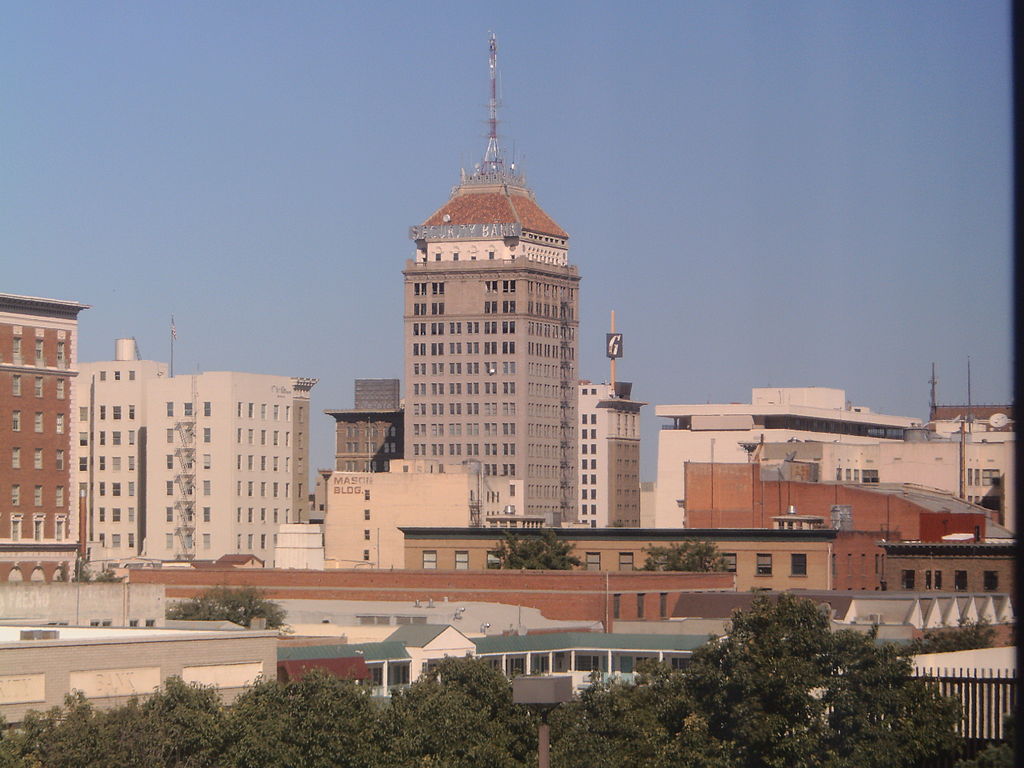 During the 20th century there was a significant population boom. Even in the 60s the city had about 140 thousand inhabitants. Forty years later over 400 thousand and today over 530 thousand, making it the fifth most populous city in California. Fresno is also the largest inland city of this state and is located near its geographical center. 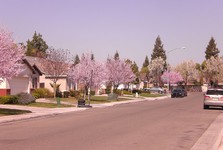 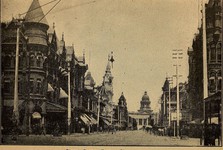 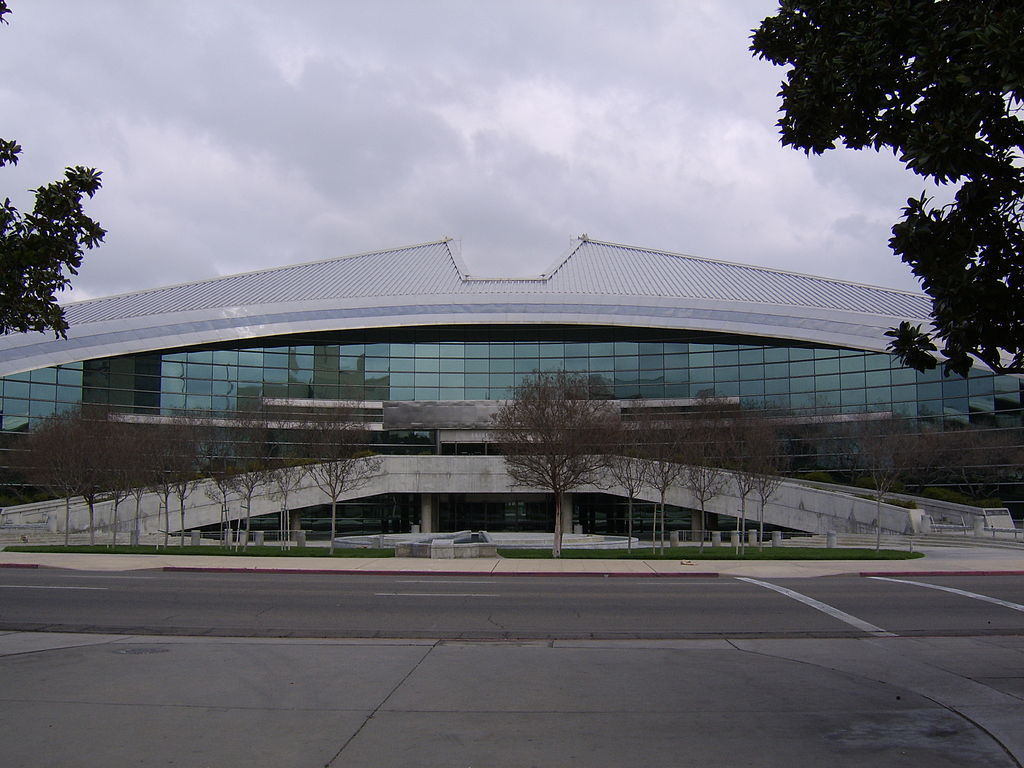 While walking in the area, head to the Old Fresno Water Tower. It was built in the early 90s of the 19th century. The architect George Washington Maher was inspired by the great Chicago fire of 1871, which then destroyed the public library, but not the local water tower, which in turn turned into a library after the fire. 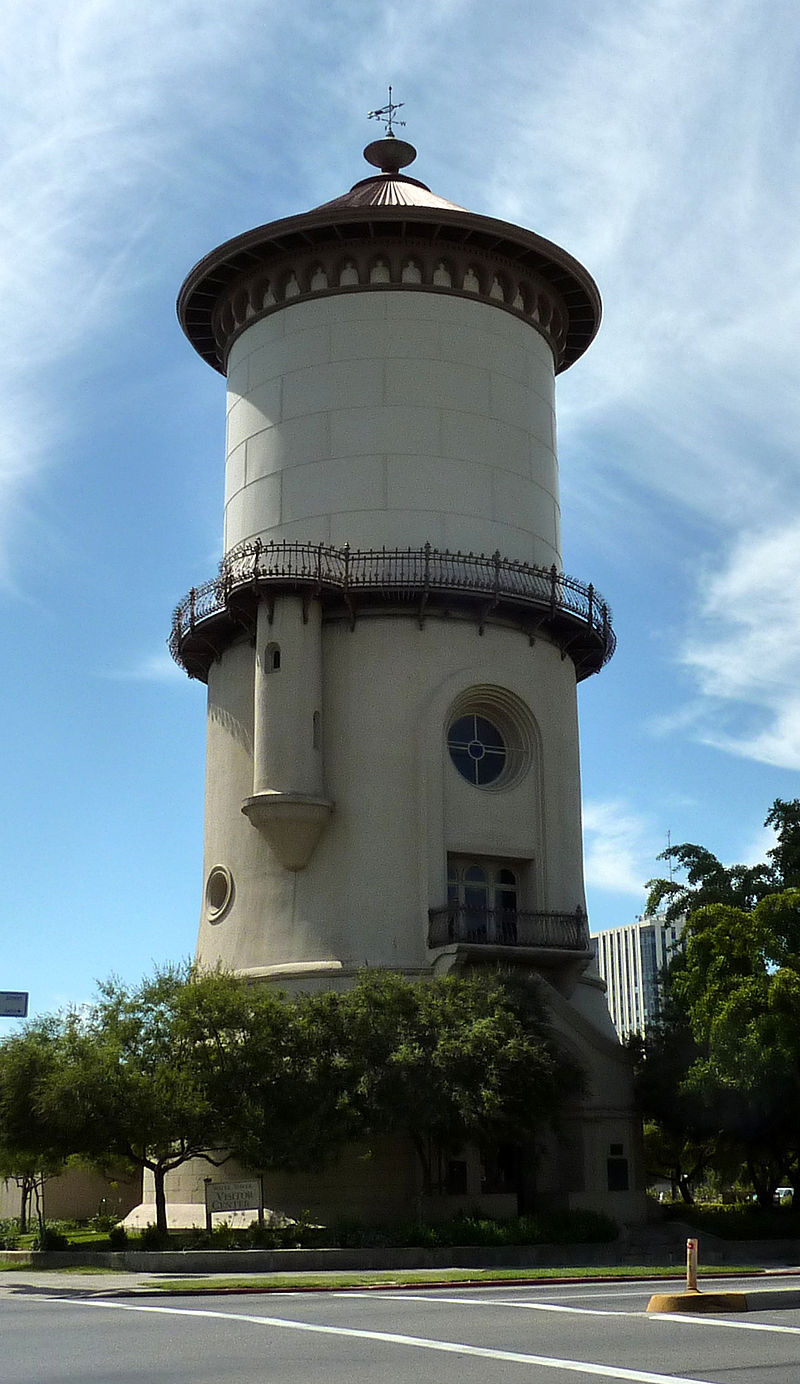 Maher originally expected that the library would be in the water tower. However, in the end, the plan fell. The tower served until 1963, when its technical equipment has become obsolete. At the beginning of the new millennium, the tower was restored in the spirit of the American Romanesque style and an art gallery was established here a few years ago.