en.infoglobe.cz » USA, California– From San Diego To Palm Springs for a Weekend 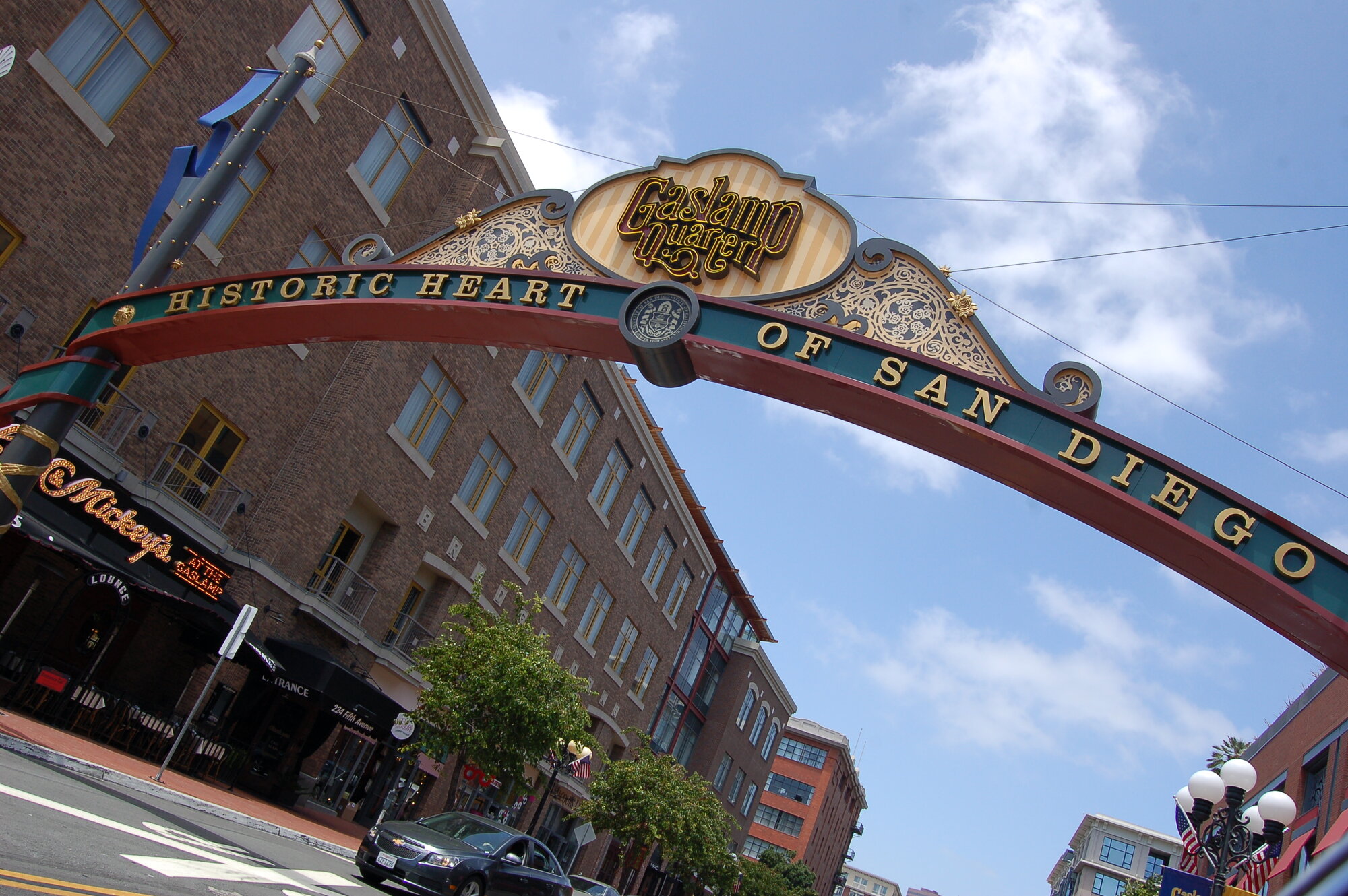 San Diego is the second largest city in California. It boasts one of the best zoos in the world. They keep about 4,000 animals, including pandas, gorillas and tigers. There is also one of the most popular sea parks Sea World. You can watch performances with dolphins or killer whales. Balboa Park with its many museums and Old Town are well worth a visit. The main attraction, especially for the male part of the population, is undoubtedly the USS Midway. 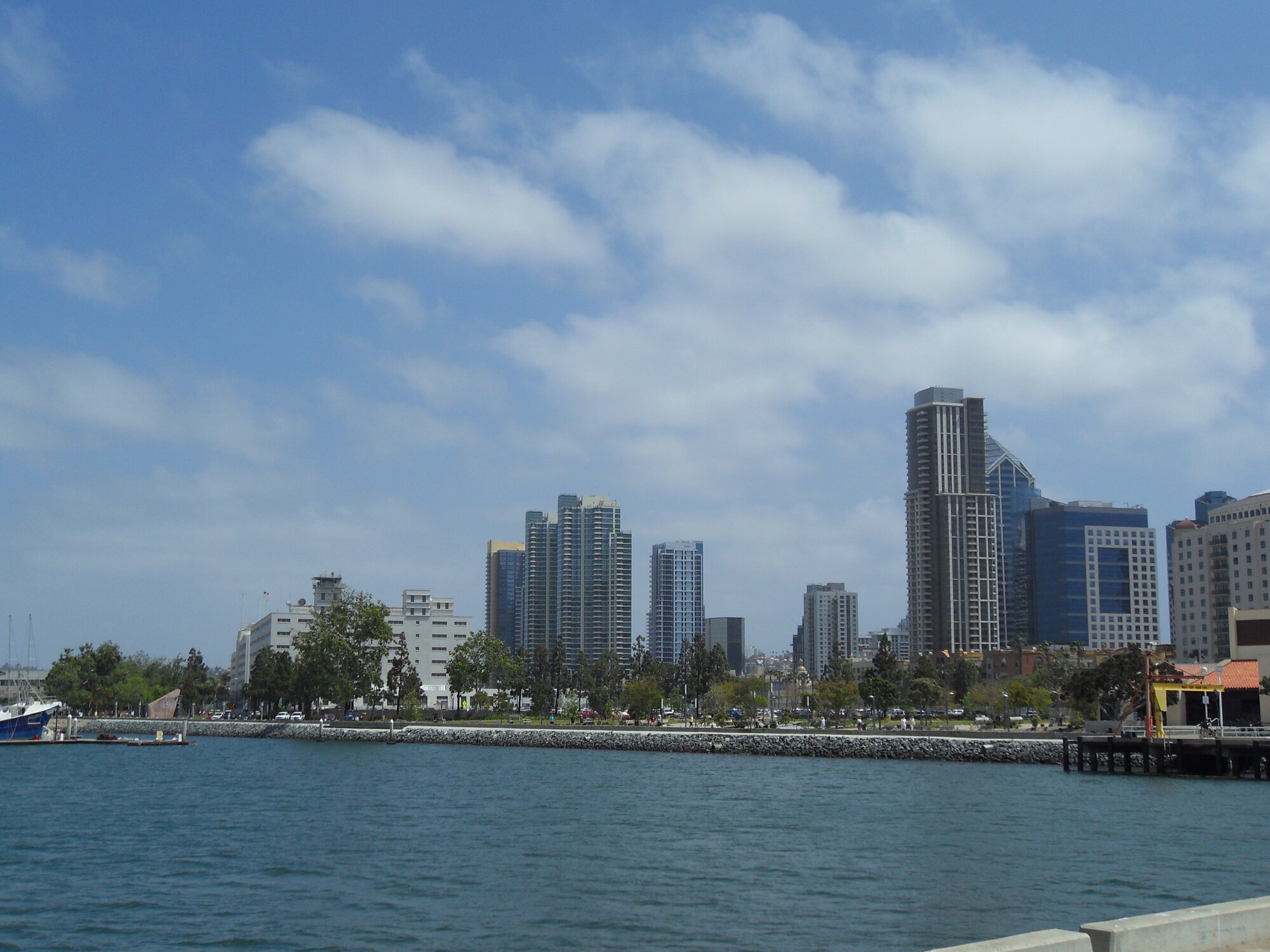 You will take a tour of the boat with an audio guide in English. Don't miss the picturesque seaside suburbs of Coronado or La Jolla. In Coronado is the Victorian hotel Del Coronado, where the film "Someone Likes It Hot" was shot with Marilyn Monroe. Today, the island of Coronado itself is connected to the mainland by a high bridge built into a wide arch. Having an address with the island's zip code means you made it somewhere in San Diego. Since we are close to the Mexican border, we can't resist visiting Mexican restaurants, which are like mushrooms after the rain. 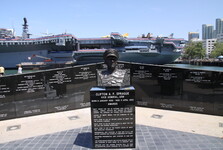 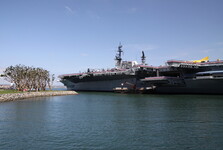 Palm Springs is a two-and-a-half-hour drive from San Diego inland. Americans often come here for the weekend to find themselves literally in an oasis in the middle of the desert from the hustle and bustle of the big city. This oasis is surrounded by the Coachella Valley. The first hotel was built here in 1886, and in the 1930s, acting stars came here in fashion. We liked the quiet Palm Springs so much that we finally stayed here for two nights and enjoyed walks along Ryan Mountain to Joshua Tree. Palm Springs is perfect for golf, so it's no wonder that it's not just Americans who come here for this sport. Cycling, hiking through the adjacent canyons or swimming in the hotel’s luxurious swimming pools are also popular. A sought-after attraction in Palm Springs is the cable car, which is run by two revolving cabins with a capacity of 80 people. It is interesting that in the city you will find a walk of fame with three hundred names. 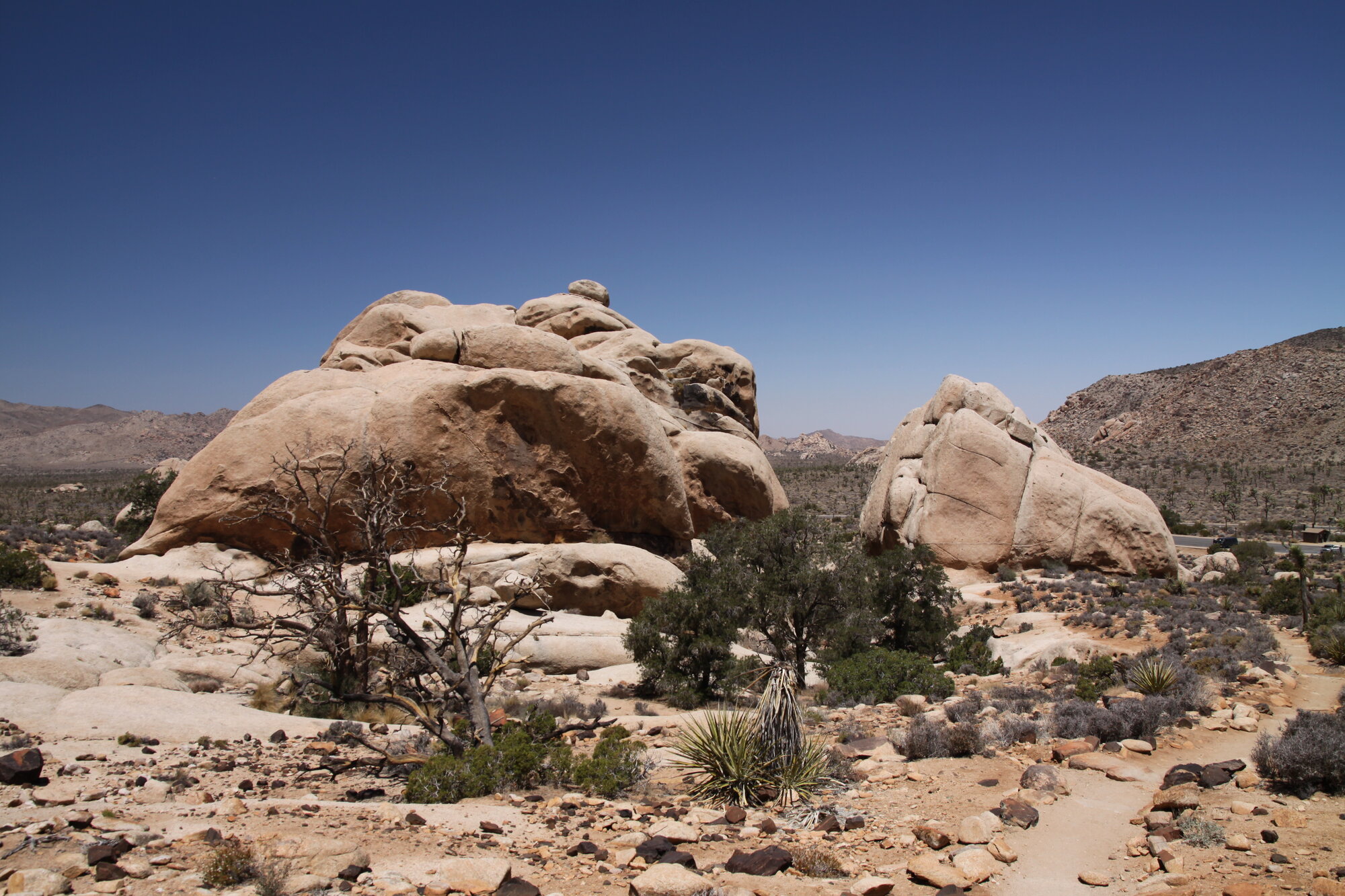 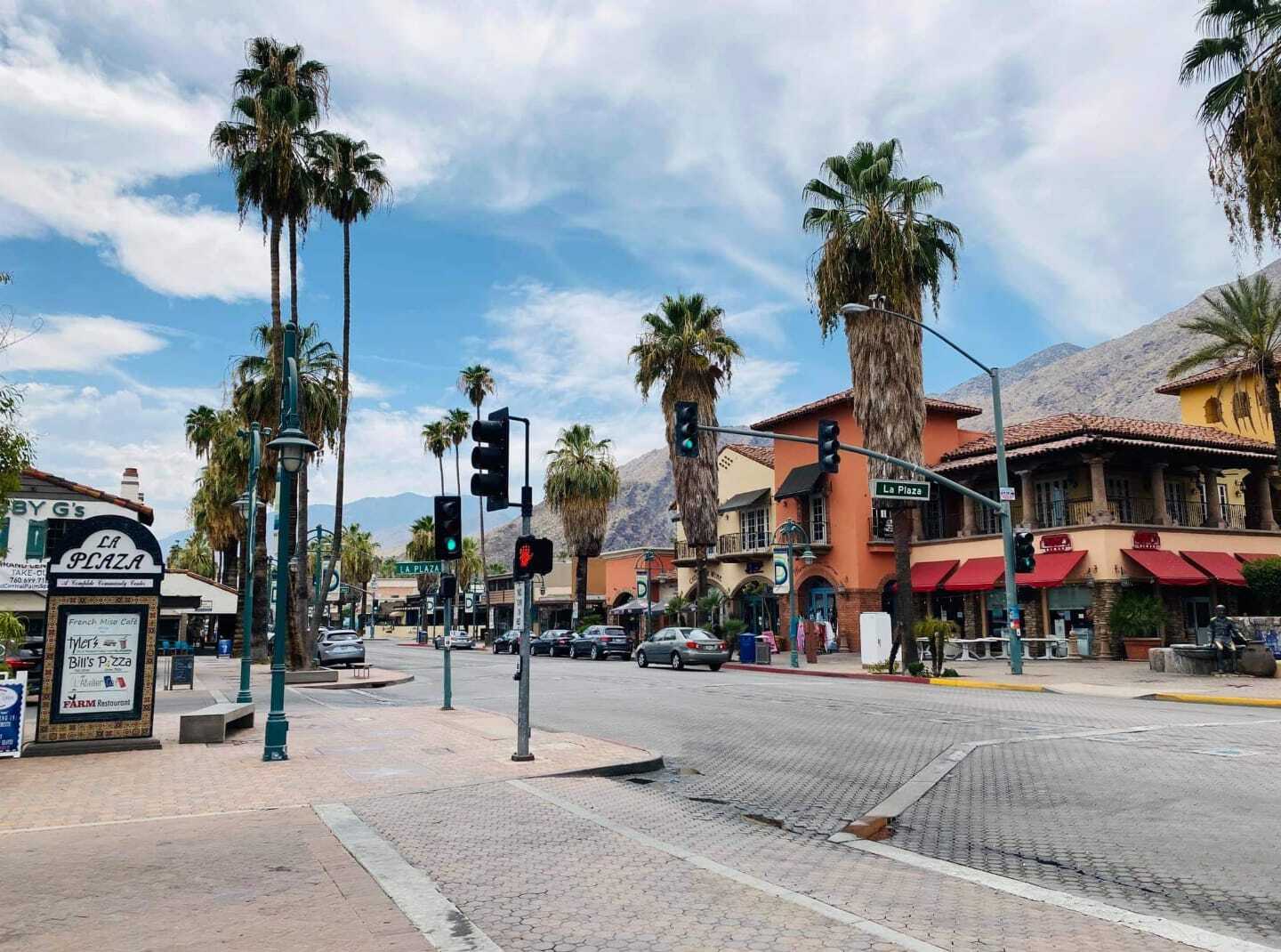 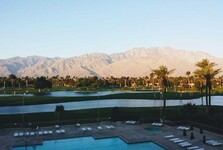 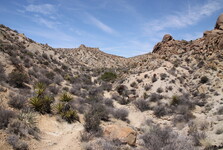 As Vanity Fair wrote: “Palm Springs is the most boring place on earth. There is nothing that can be done here - except for comfortable living and seeking pleasure. ”But we cannot agree, we enjoyed this place to the fullest and we will have something to remember. Were it not for my awareness of this magnificent place from the popular American series, we would have completely omitted it on our way to the western United States. And that would be a shame!