The city of nearly 90,000 inhabitants was historically inhabited by the Wintu tribe, who had more than two hundred villages in the area at the time of the greatest boom. Europeans began to settle in California in the mid-16th century. The first European settlement around Redding was founded in 1844 and thanks to the finding of gold in California, the desire of various adventurers to get rich meant that many of them went Redding to pursue riches. 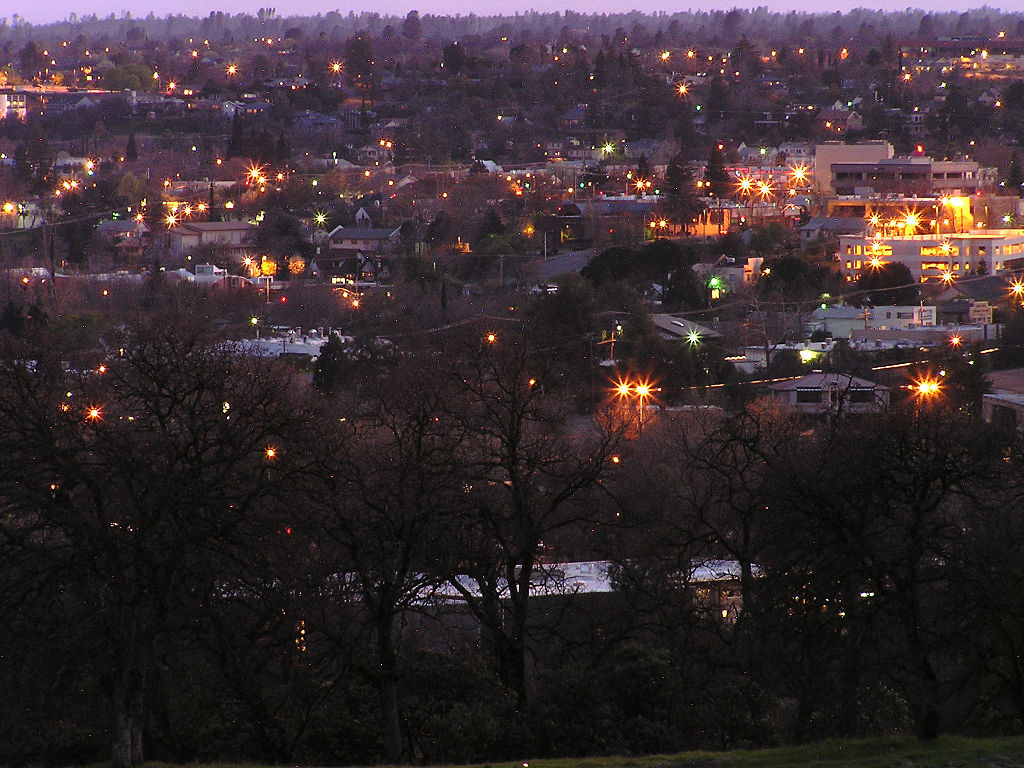 At the beginning of the 20th century, the city experienced a significant economic boom thanks to intensive mining of copper and iron. In the end, however, the mining industry began to decline, which in the early 1920s had an impact on the local economy and population decline. It did not improve until the 1930s.

If you have the opportunity, check out the Old City Hall Arts Center. The building was built from the 20th century region and today serves the public. It is an ideal place to spend a rainy afternoon at an exhibition, workshop or lecture. In addition, the local gallery exhibits works by regional artists. 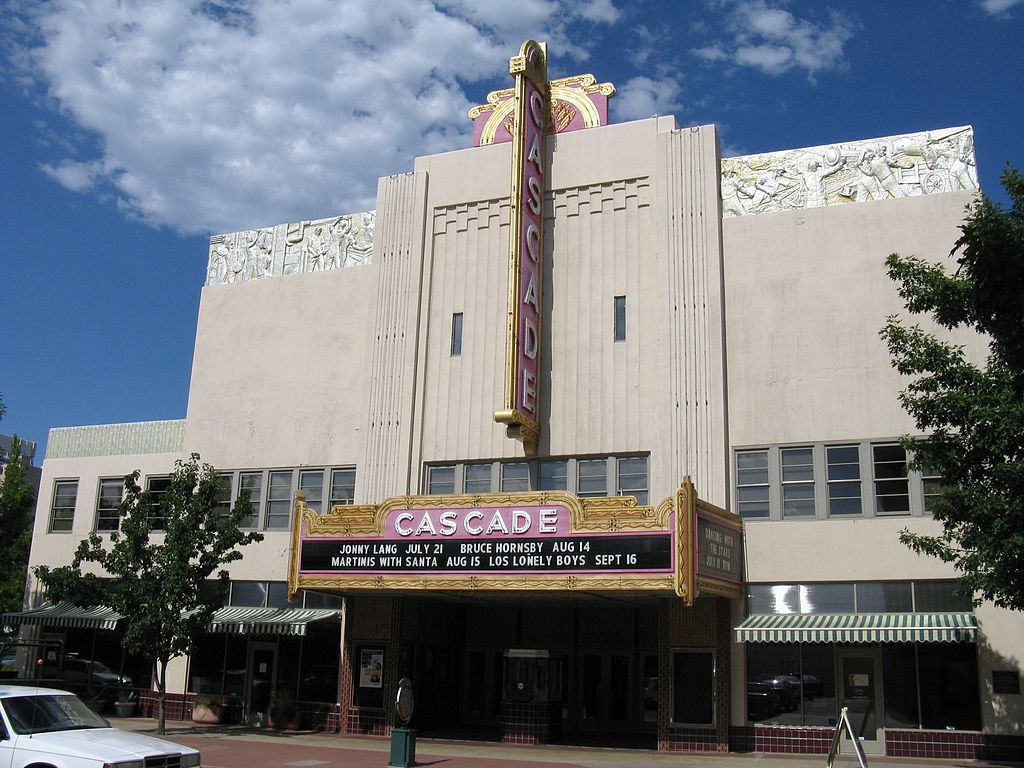 Also, make sure to write down Cascade Theater in your itinerary, where people have been going for almost ninety years. The cinema belongs to the list of national historical monuments and there are still various great music, theater or comedy performances. What's more, the theater has perfectly preserved art deco furnishings from the 1930s. 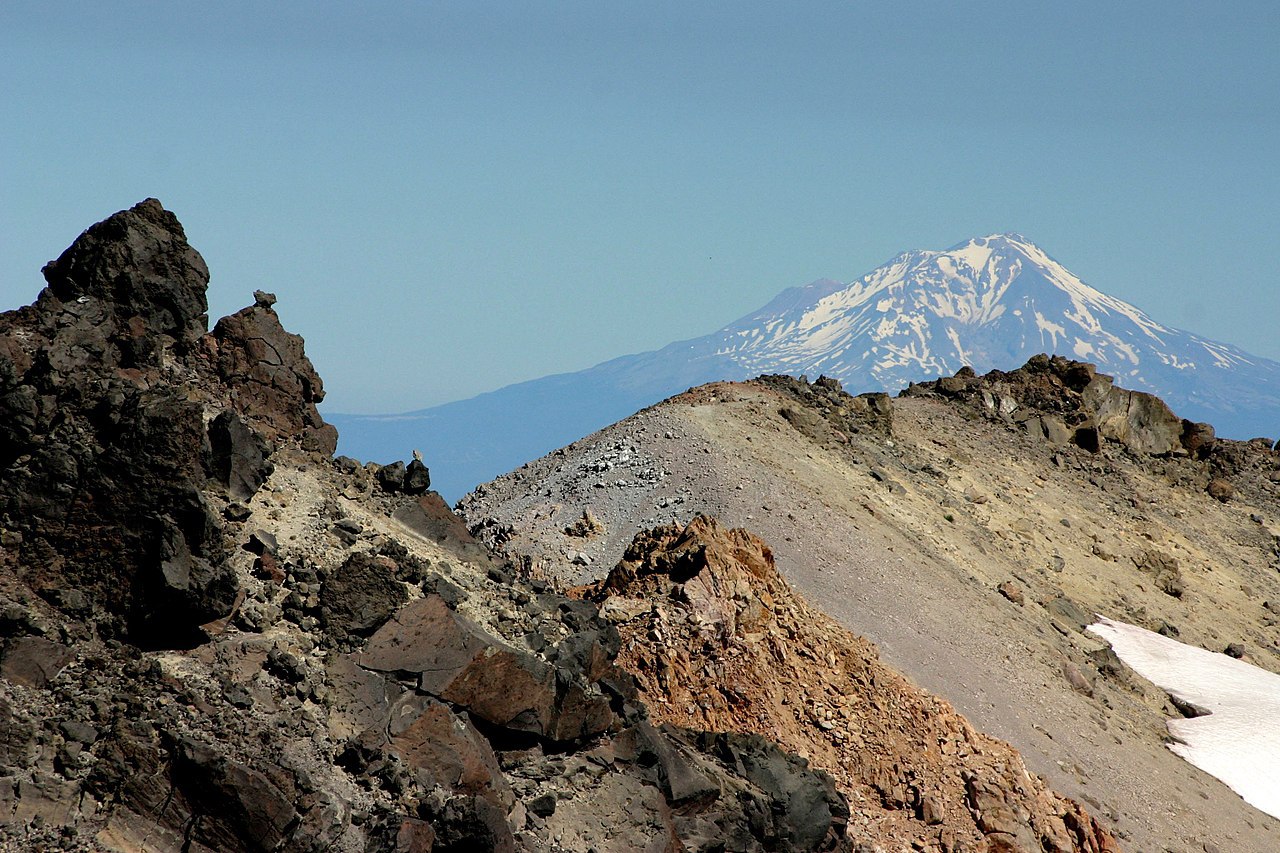 But the real deal awaits you beyond the city. Like Lassen Volcanic National Park, which can be reached after about an hour's drive from the city. The park has a network of over 200-kilometer trail network that will guide you through the most interesting corners of the national park. The best routes include Echo Lake, Devils Kitchen and Lassen Peak, with the last passing through a snow-covered area for almost a year. In the rest of the park in winter also heavy snowing, so it is popular with skiers.

If you don't want to go too far, check out Shasta Lake, the largest waterworks in California about 40 miles from Redding. The shore of this lake is almost 500 kilometers long and you can enjoy here especially in summer. 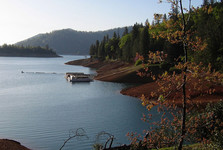 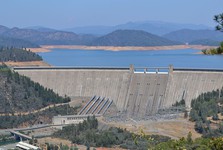