en.infoglobe.cz » USA, California: Riverside – A Short Trip on Your Way Across California

The sidewalks are lined with palm trees and the local architecture is decorated in a beautiful Southern California style. Riverside can't compare with interesting places like Kansas City or Fort Worth and other American cities we have visited so far, but it is definitely worth a day. 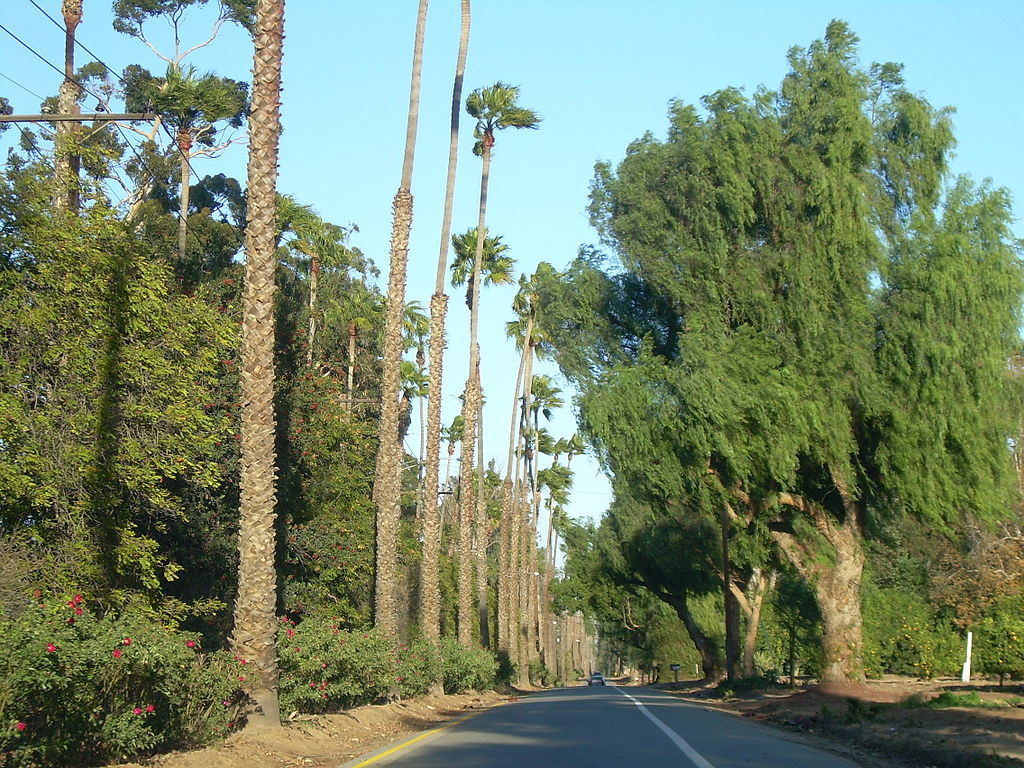 Points of interest include Mission Inn, a historic building that combines architectural styles. It looks more like a castle and was built in the 1870s as an accommodation facility. Thanks to the warm climate and economic boom, the hotel experienced a boom in the early 20th century, attracting wealthy travelers and investors from the east coast as well as on the other side of the Great Pond. 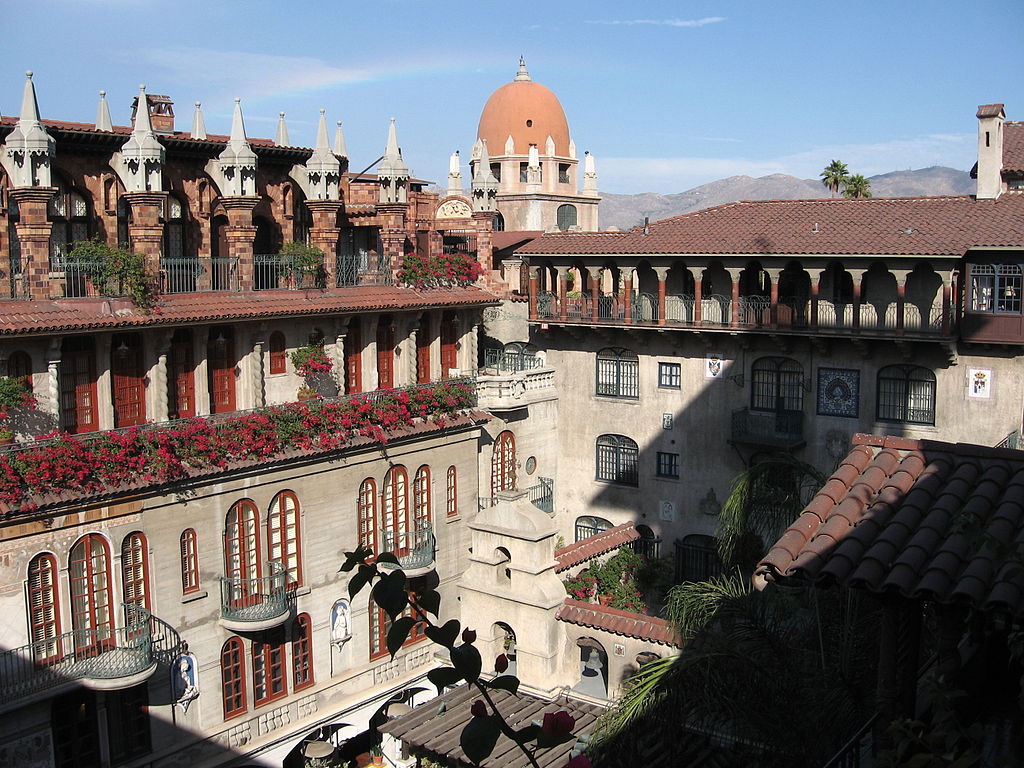 The hotel owner, Frank August Miller, who bought the hotel from his father, has been building it for more than 30 years. Meanwhile, he traveled all over the world and carried home the various treasures he then exhibited at his hotel. A long period of completion is known and you will see a mixture of all sorts of ideas, including arcades, medieval clocks, five-storey rotunda, castle towers, catacombs or minarets. 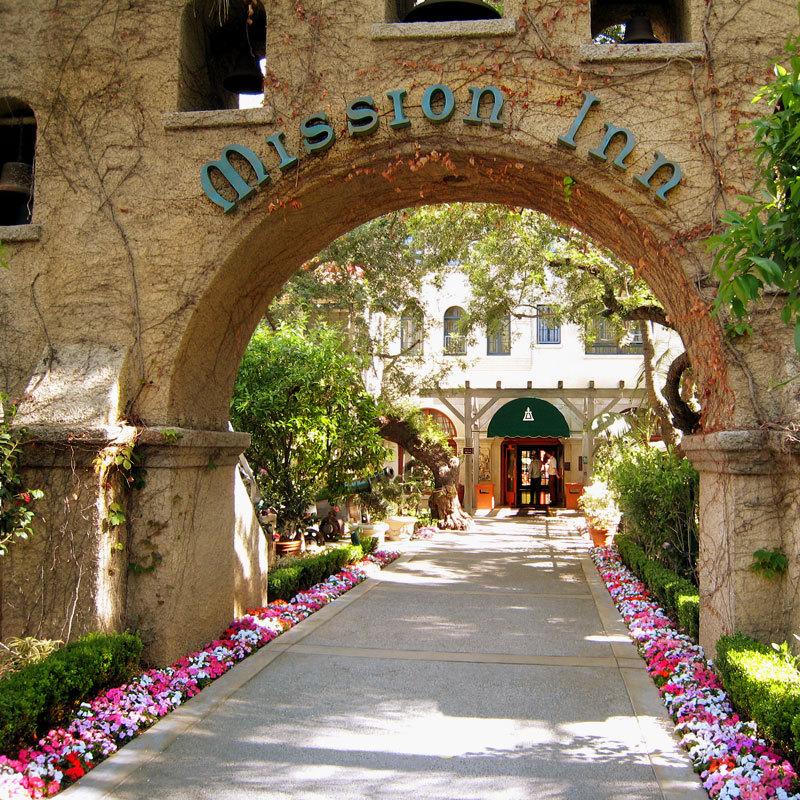 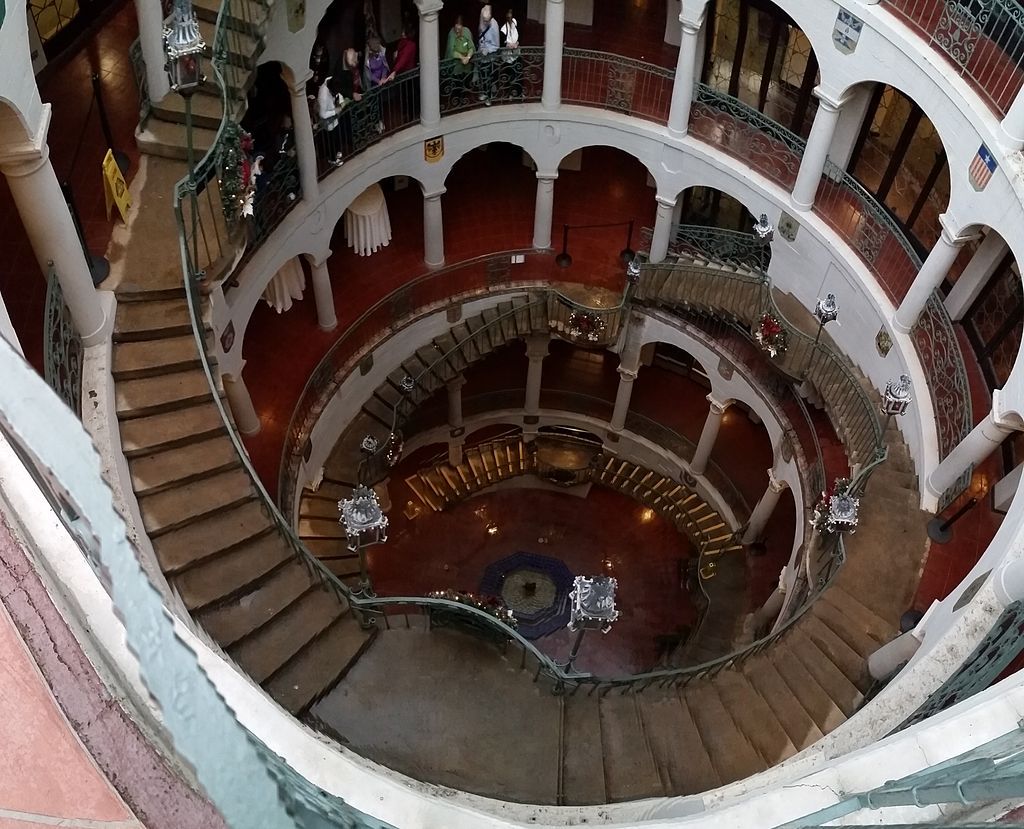 During the more than 140 years of the hotel's existence, a number of prominent guests, including many American presidents, have been here. Ronald Reagan, for example, married here with his Nancy and spent their honeymoon. For example, JFK, Gerald Ford and George W. Bush spent some time here. Albert Einstein, John D. Rockefeller and Andrew Carnegie also stayed here.

While Mission Inn stands out as one of the top places to visit in Riverside, it's not the only one. Your attention should not be missed even March Field Air Museum, which exhibits 70 aircraft and thousands of different exhibits associated with aviation. For example, you will see spy planes, bombers, helicopters or unmanned aircraft. 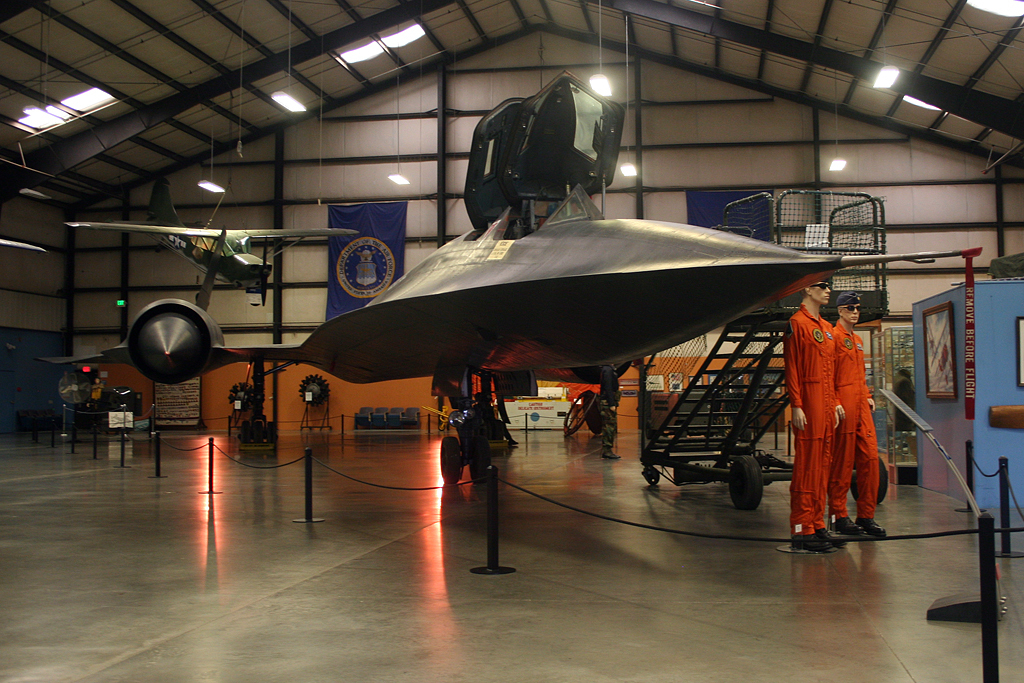 If you want to get to know the local cultural scene, then we have to direct you to the very popular Fox Performing Arts Center, which is the main place to enjoy live music, comedy shows and even various festivals. We also recommend visiting the Riverside Art Museum, which exhibits a permanent collection of some 1,500 works of art covering various genres and types of media.