In California there are many things which holidaymakers find interesting. There is one of the most famous cities in the world which also is home to the most popular hub of movie industry – we are talking about Lost Angeles and Hollywood. San Francisco, so beloved by the Americans for its atmosphere, culture is also in California. 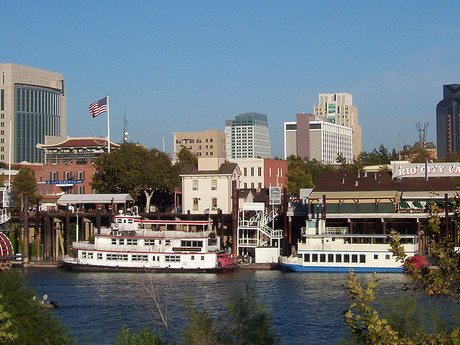 We cannot forget other cities in California like Sacramento, San Diego or Anaheim. There are also many national parks like Yosemite, Joshua Tree or Lassen Volcanic.

Today we start in the capital of California. It is not Los Angeles or San Francisco as many might think. Sacramento is the capital. 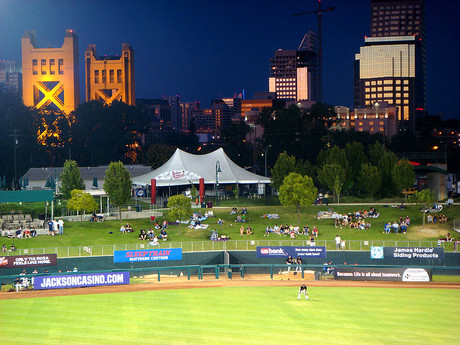 Sacramento received city privileges as late as in the mid-19th century in 1850. Around this time Chinese migrated to the United States due to the opium wars in China hoping to find better life in America. Many also hoped to find gold in the hills east from the city. 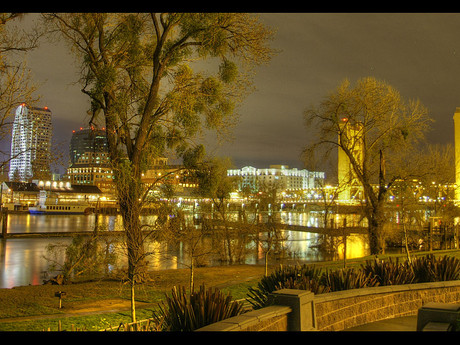 There was even a Chinatown. in Sacramento. Often immigrants faced violence, discrimination, and their houses were set on fire. For instance, there was enacted legislature on specific building materials. It was used to oust Chinese out of the city or at least make their life there worse. 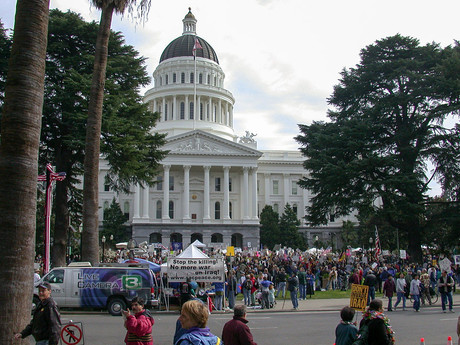 There isn’t much left from Chinatown. The most interesting part of it today is a museum on immigration. You learn there about their voyage to the Untied States, their daily life or you can see many photographs.