You will find, for example, regular farmers' markets, which take place in all weathers, every Wednesday and Sunday morning since 1979. You will be able to taste the seasonal fruits of local farmers or take part in some events such as cooking. In addition, Santa Monica has many shopping opportunities and plenty of great restaurants, with the 3rd Street Promenade being the main tourist thoroughfare. 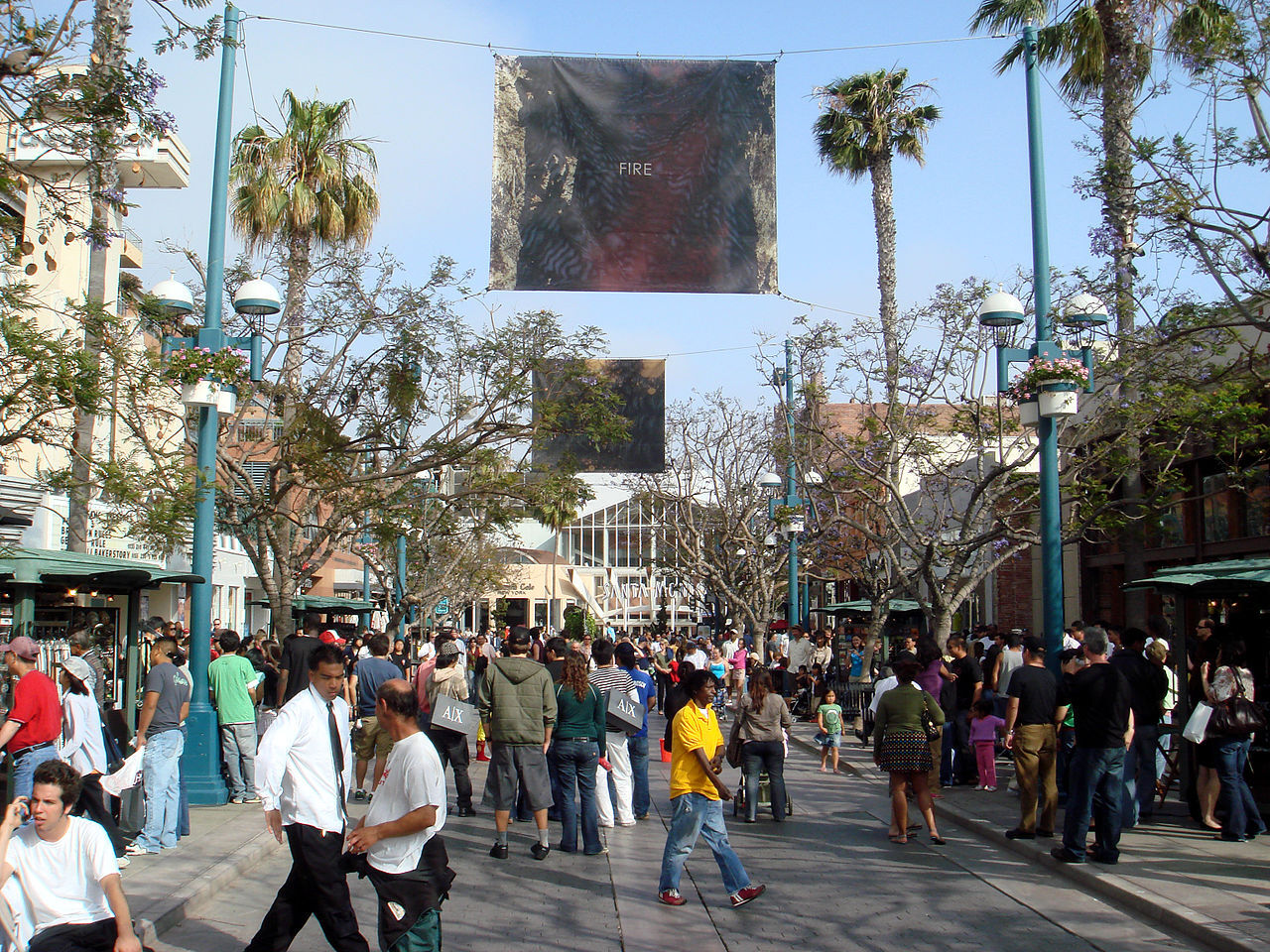 In addition to shop windows, you will also come across talented street artists who add atmosphere to the whole place. This promenade / boulevard forms a space about three blocks wide, which is reserved only for pedestrians. In the southern part of the boulevard, pay particular attention to the popular Santa Monica Place shopping center, where, among other things, the Cheesecake Factory chain is located, which became known in our region thanks to the Big Bang Theory series. If you are traveling with children, then you will definitely appreciate the visit to the Cayton Children's Museum. 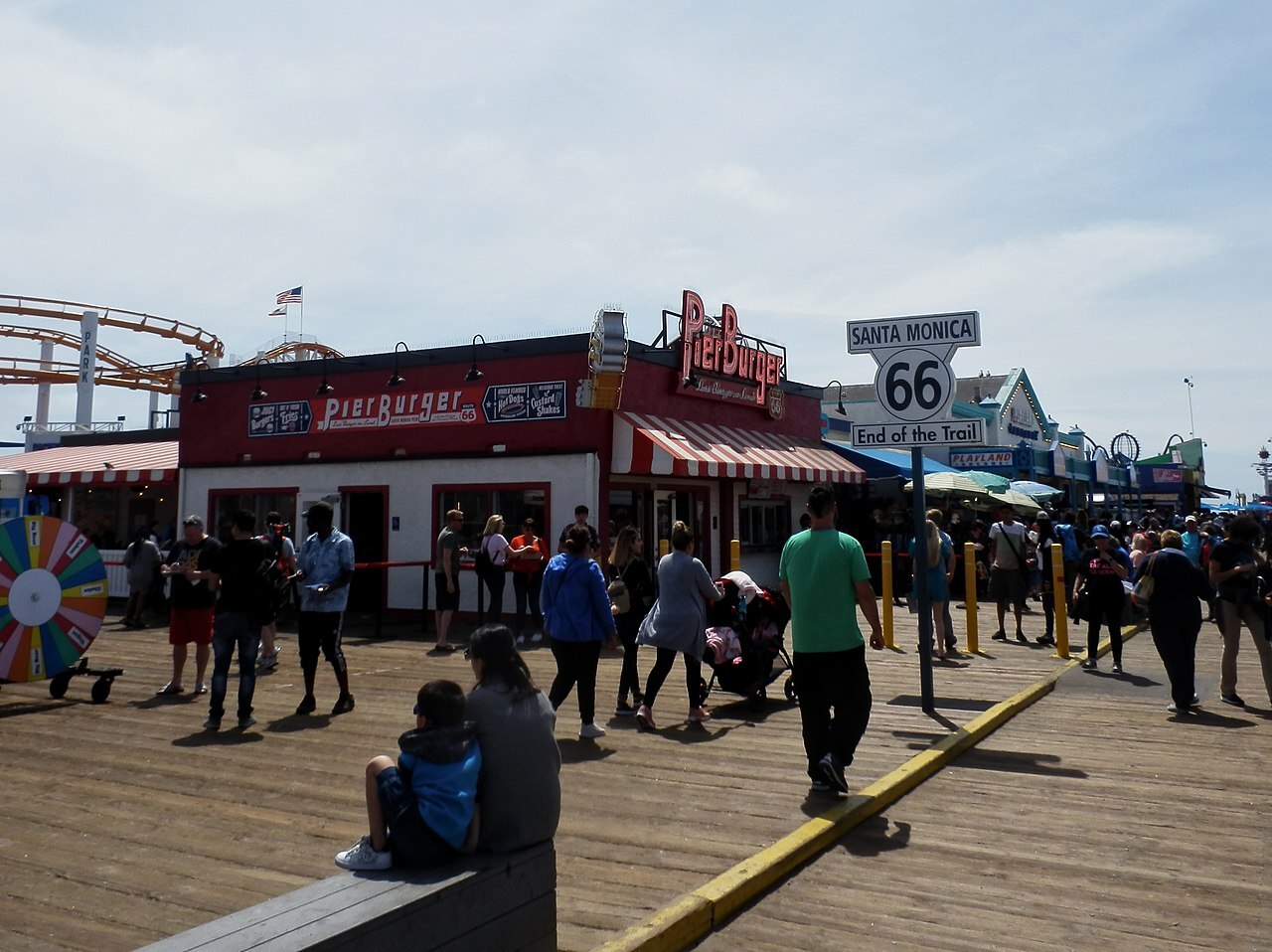 The beach stretches for a pleasant five kilometers and is located, among other things, the iconic Santa Monica Pier. This pier is where the famous Route 66 ends, and in addition to carousels and a colorful historic ferris wheel, try to visit the Playland Arcade, where many of you will surely wake up to the memory of old video games.

You can also rent a bike at the pier, buy souvenirs or go to the aquarium, which is located under the carousel. Interesting events take place here and there on the pier, the undoubtedly of which is the annual Twilight on the Pier, where musicians from all over the world come together to play live. The beach offers other interesting places. Maybe there is the International Chess Park. South of the pier you will find the famous Muscle Beach, where there are plenty of outdoor fitness equipment. North of the pier you will find various volleyball courts, a swimming pool or beach chairs.

Tourists love the beautifully landscaped Palisades Park, which stretches along the coast and offers endless views of the ocean. The sides of the trail in the park are lined with palm trees, rose bushes and many benches for sitting. 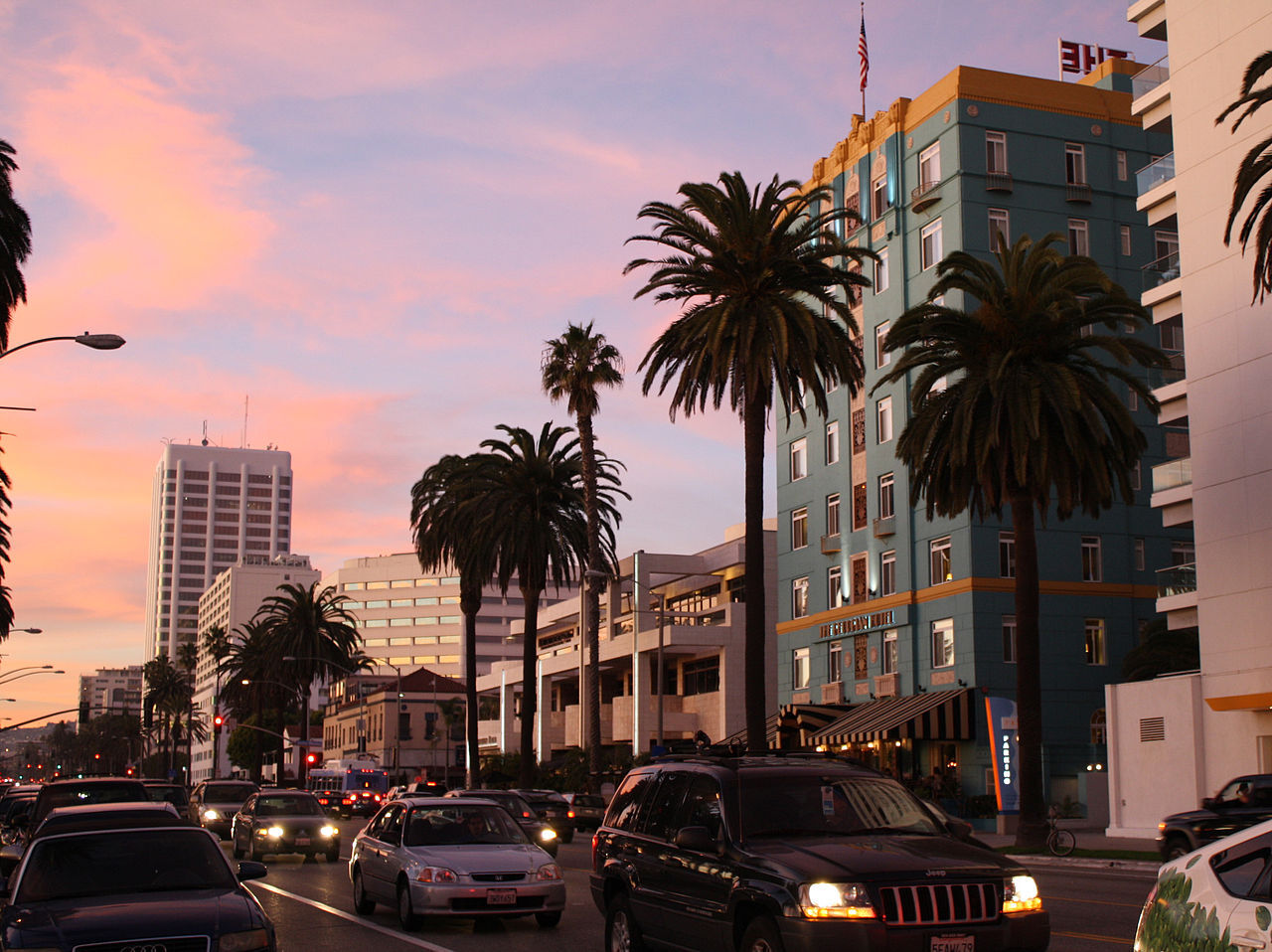 If you want to get to know the surroundings, then the Santa Monica mountains await you here, which seem to rise from the sea and offer great views on the ridges and a climate that is very similar to the Mediterranean.