If you happen to get a sale (nothing extraordinary), you can save a lot. A day ticket on sale costs around 50 dollars (ca. 1200 Czech crowns). Standard price for a day ticket is 77 dollars (around 1900 crowns). However, should you visit the park more then once, you can buy a season pass . The pass gets you also a discount to the restaurants in the park. Usually, these are more expensive than outside park’s premises. 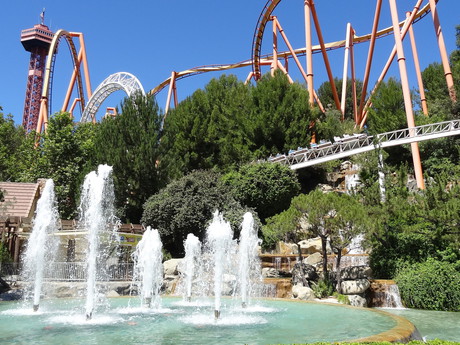 Americans are known for their love to eat. If you want to unleash your inner eating devil than you can buy here food cards which usually get you three meals every time you are in the park.

The park is almost always full. Therefore, expect long waiting lines for individual attractions. The times when the number of visitors is at its lowest are usually work days (the park is open from 10:30 to 20:00 or 21:00) in the morning or in the evening before the closing time. Still, expect to spend most of your time in the park waiting in lines. 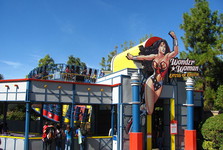 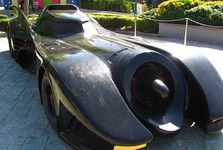 Park started to use the so called flash pass which will make you waiting shorter. The more you want to shorten your waiting time the more you pay. The price can rise up to 130 dollars.

Last time we told you about some thrilling rollercoasters. It might have seemed the park is designed to be accessible only to adults or teenagers. However, it is a great place for small children as well. Therefore, all family can have loads of fun. 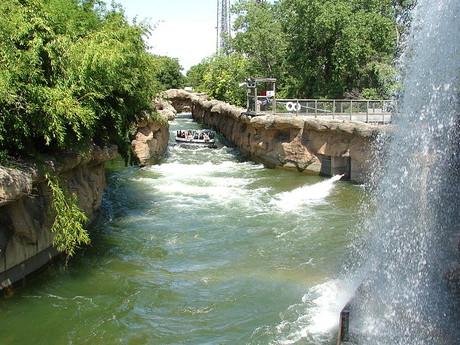 Again, there are attractions in the style of DC Comics Universum. One of them is Wonder Woman: Lasso of Truth. Basically, it is a centrifugal disc on which you will be pressed against its inner rim. 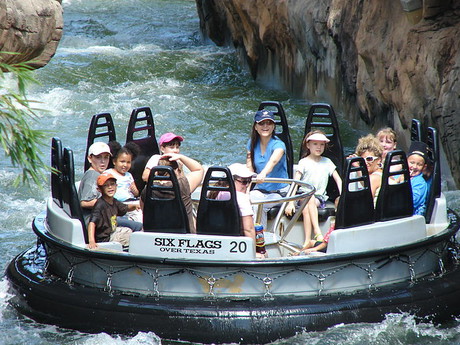 On hot summer days Tidal Wave is the place where you can bit cool down. You sit inside the boat which takes you up to 15 meters of height only to slide down at incredible speed and make a huge splash. 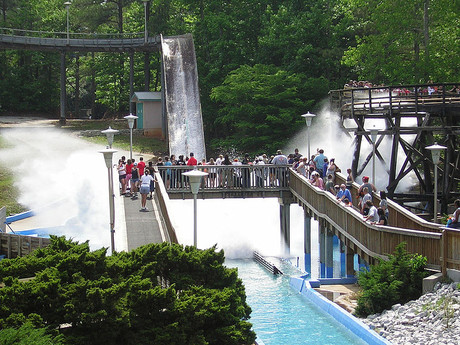 Should you long for more water than run to Roaring River and even take children if you have them. Board a huge, circular raft which will take you down the wild river. There are several jumps so prepare for some thrilling falls.