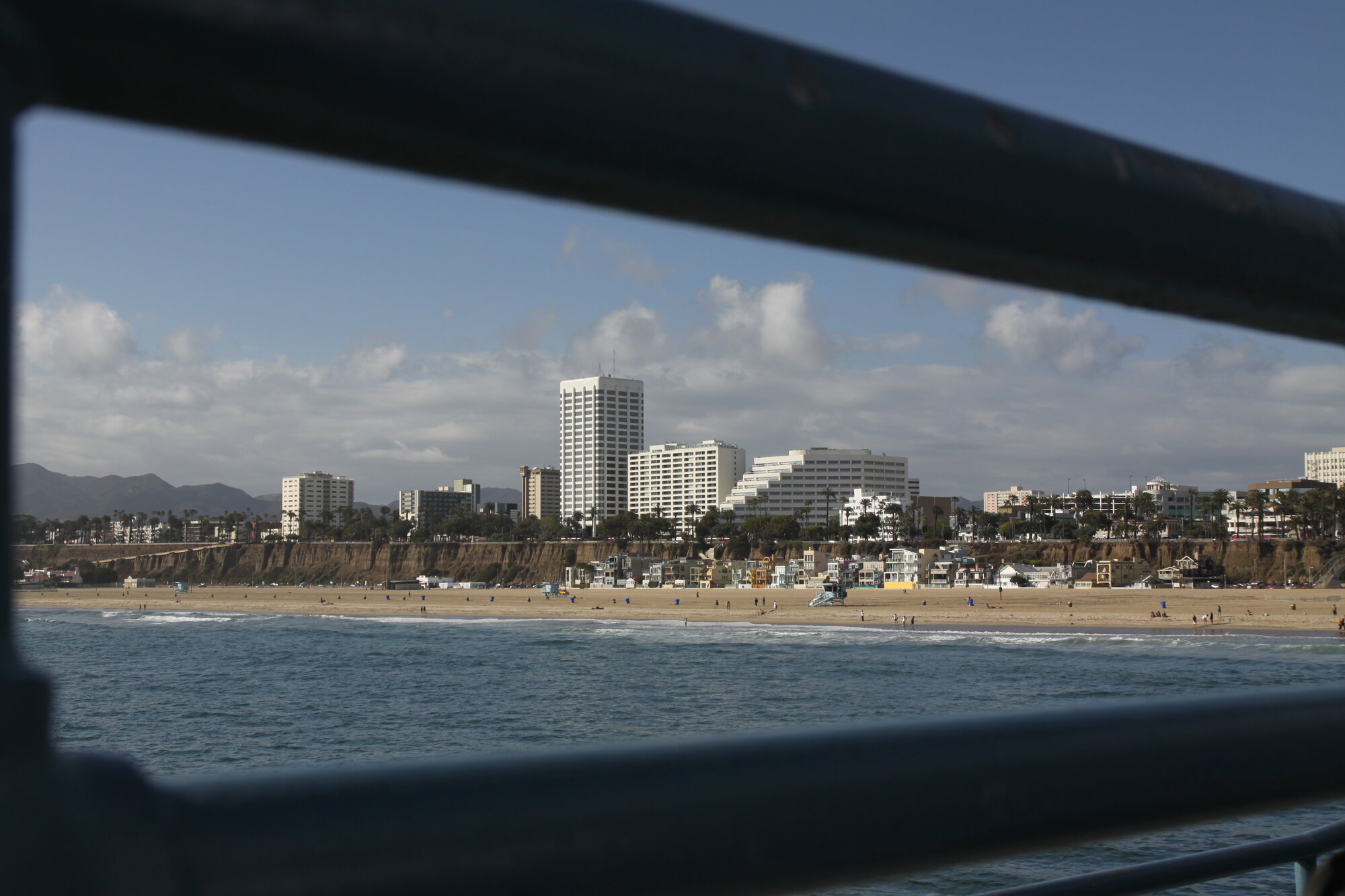 Malibu is a seaside town in the LA district, located on a beautiful stretch of Pacific coast along the Pacific Coast Highway, which crosses the city. Malibu is home to many Hollywood stars. Mel Gibson, Richard Gere, Whoopi Goldberg, Leonardo di Caprio, Brad Pitt and many other famous names own their property here. 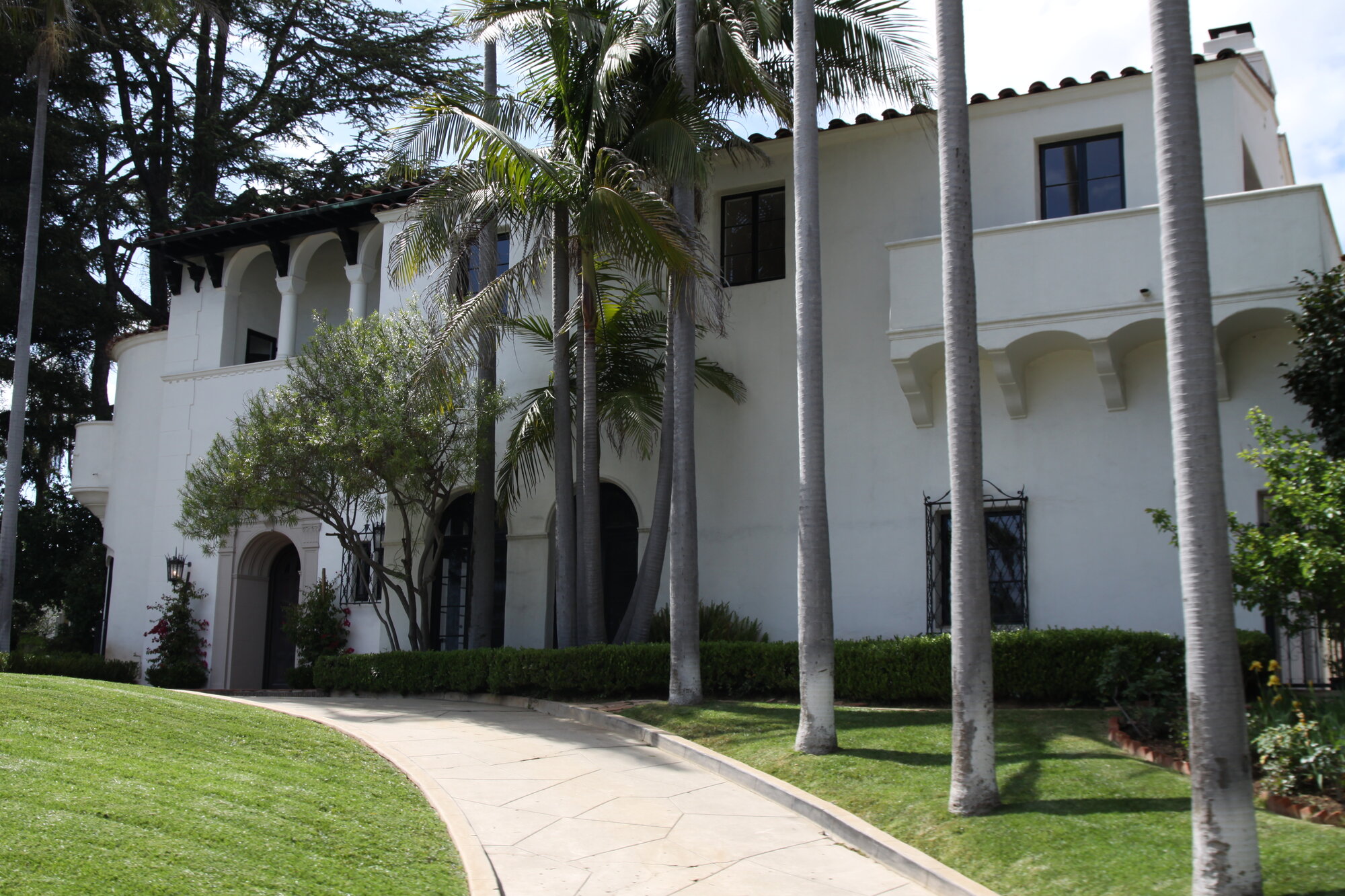 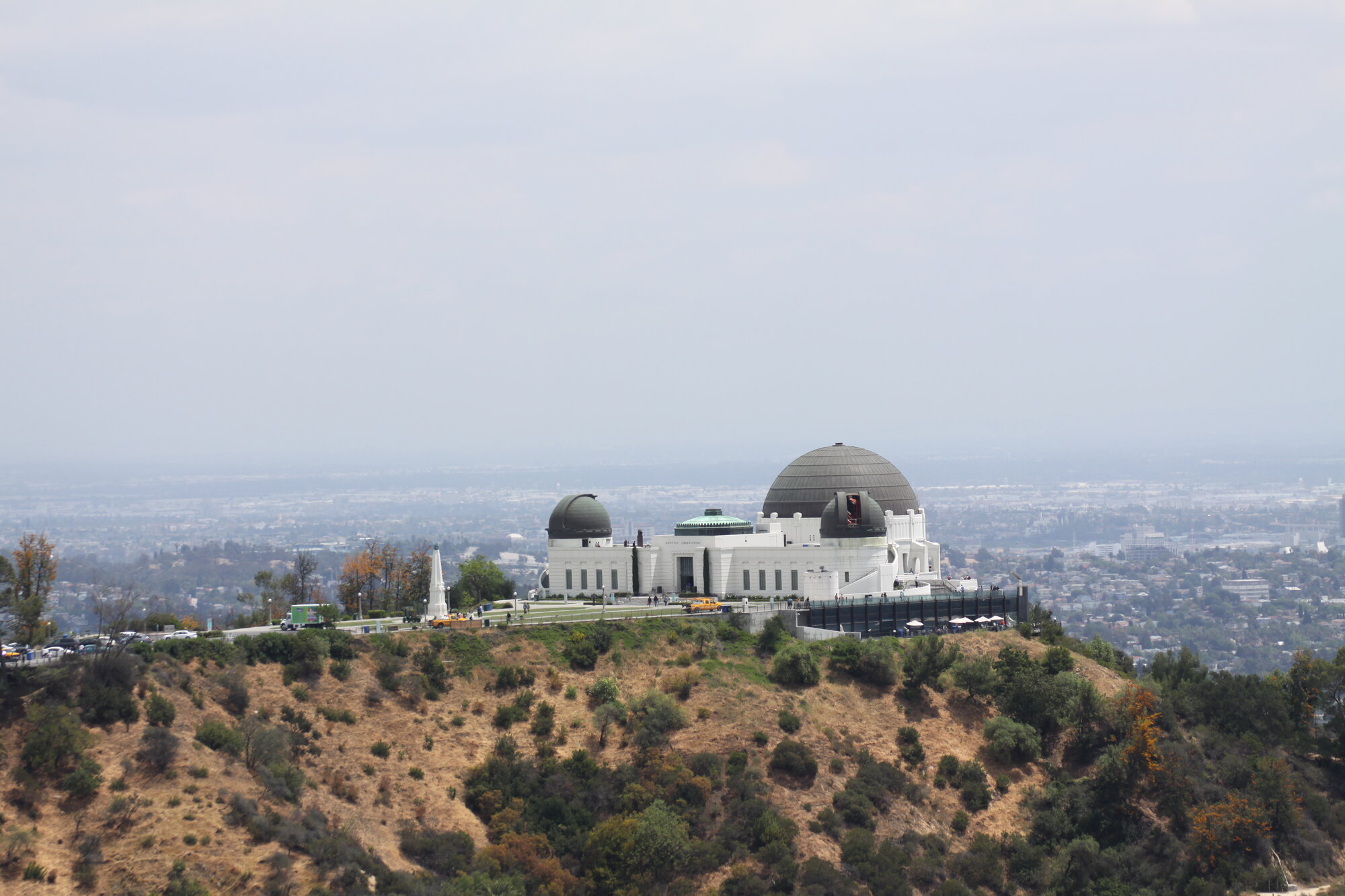 There are several naturally interesting sites in the area. Whether it's Malibu Lagoon State Beach, one of the most beautiful surfing locations in Southern California, or Malibu Creek State Park, which covers an area of 4,000 hectares. It is a diverse landscape of forests, meadows and rocky outcrops, which creates the impression of vast wilderness, far removed from modern civilization. Over 800 acres of the landscape have been owned by 20th Century Fox in the past, which used it to make films. For example, the famous series M.A.S.H., Butch Cassidy and Sundance Kid or Planet of the Apes was filmed here. About twenty more paths for pedestrians, cyclists and horse riders lead through the park. 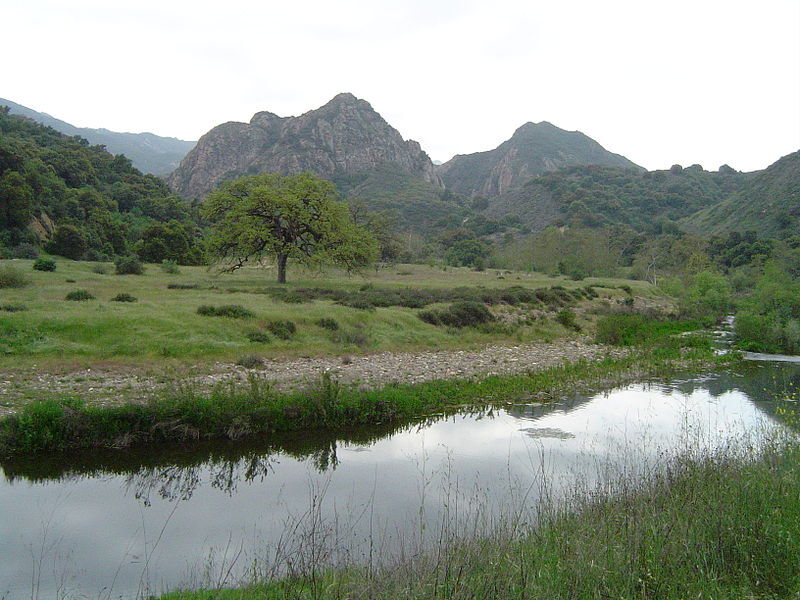 North of Los Angeles, about an hour's drive away, is another sought-after city. It's Santa Barbara. There are beautiful beaches, restaurants, bars, one feels like on the Riviera during the summer holidays. 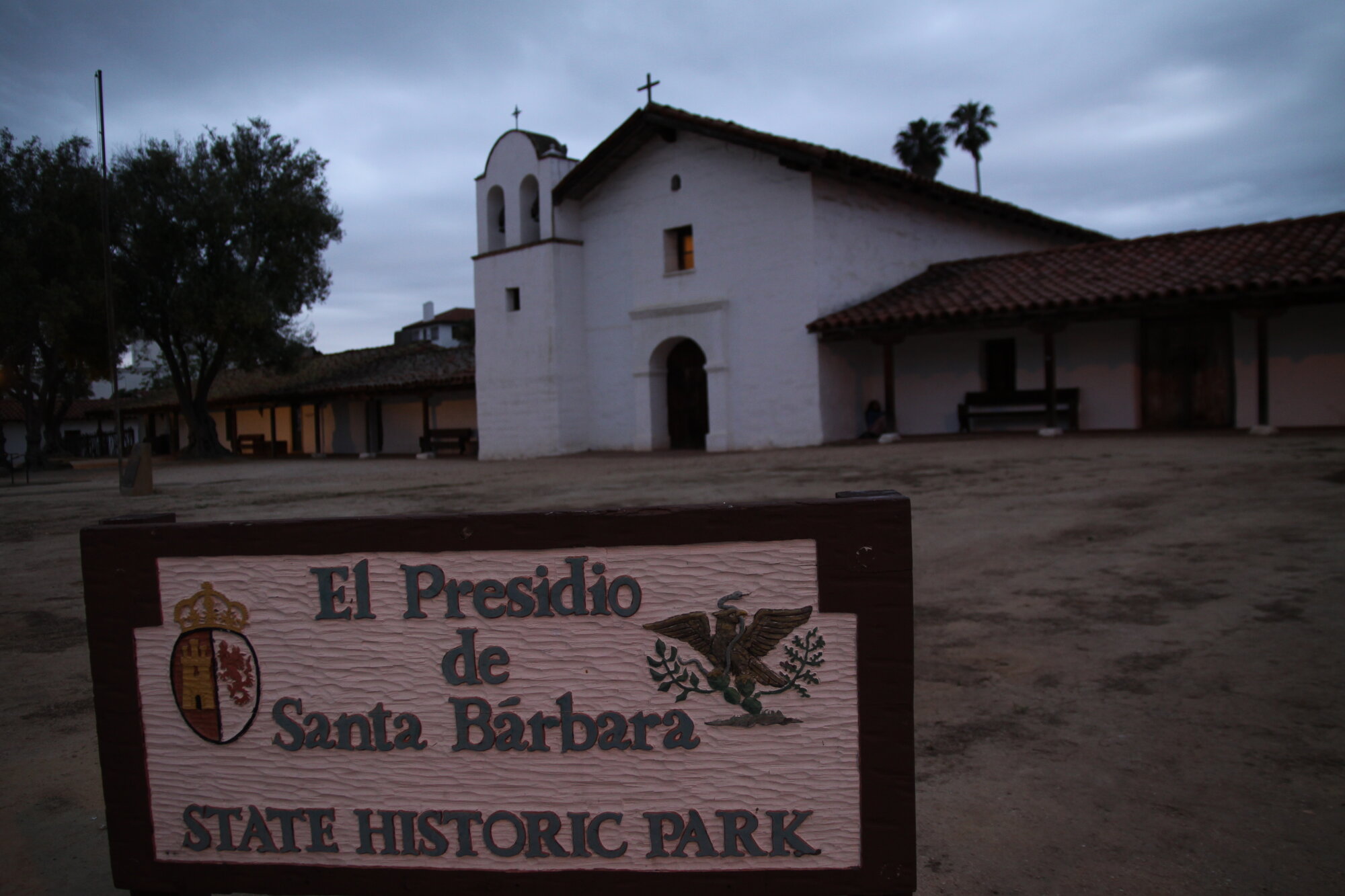 The Rose Garden is also amazing. Flowerbeds with examples of American rose varieties had about 500 plants here in the mid-1950s, today there are almost 1,000 more. Another amazing place is the Channel Islands, five uninhabited islands also known as the "American Galapagos Islands", located in the Pacific Ocean off the coast of Santa Barbara. They can be trekned accompanied by experienced rangers, fishing expedition, bird watching or exploring caves or cruises. Thanks to their isolation, almost 150 unique animals live on them. 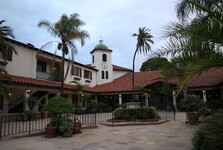 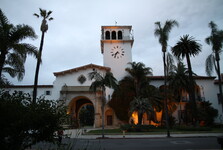 So, are you going to catch bronze on the beach where Mitch Buchannon was rescuing when he can do it again? Or were you more attracted to the picturesque Santa Barbara? You have to live beautifully here! It occurs to us as we leave LA and its environs.