Just outside the city is Bluff Point State Park, which stretches along two cliometers of a long peninsula. In the mid-1970s, it was declared a coastal reserve due to its unique flora and fauna, which the state decided to protect. 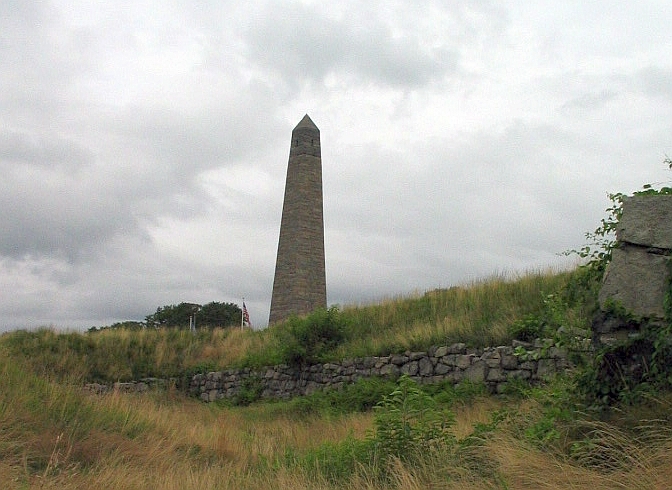 For visitors, this means that you can only move here on foot, on horseback or by bike. In addition to walking, you can also go fishing here, but you need a permit to do so. You can rent kayaks or canoes here. We believe that you can't resist a picnic on a blanket.

We have a great tip for technology enthusiasts. Learn more about submarines at the Submarine Force Library and Museum, located on the banks of the River Thames, just outside the Naval Submarine New London submarine base. It is probably the most popular place in Groton. You will also see miniature submarines, periscopes or a control room. 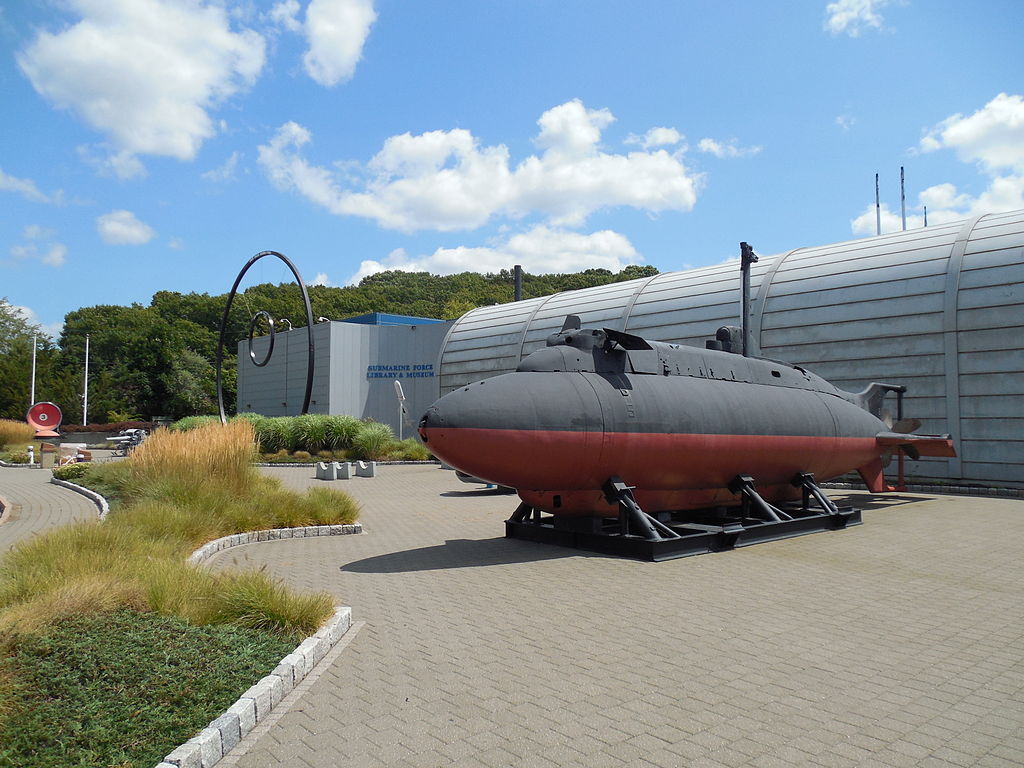 In addition, it is the only submarine museum managed directly by the US Navy. The biggest attraction of the museum is undoubtedly the submarine USS Nautilus, which all visitors can see. This is the first nuclear submarine ever built. In its time, it could dive deeper than any other submarine. 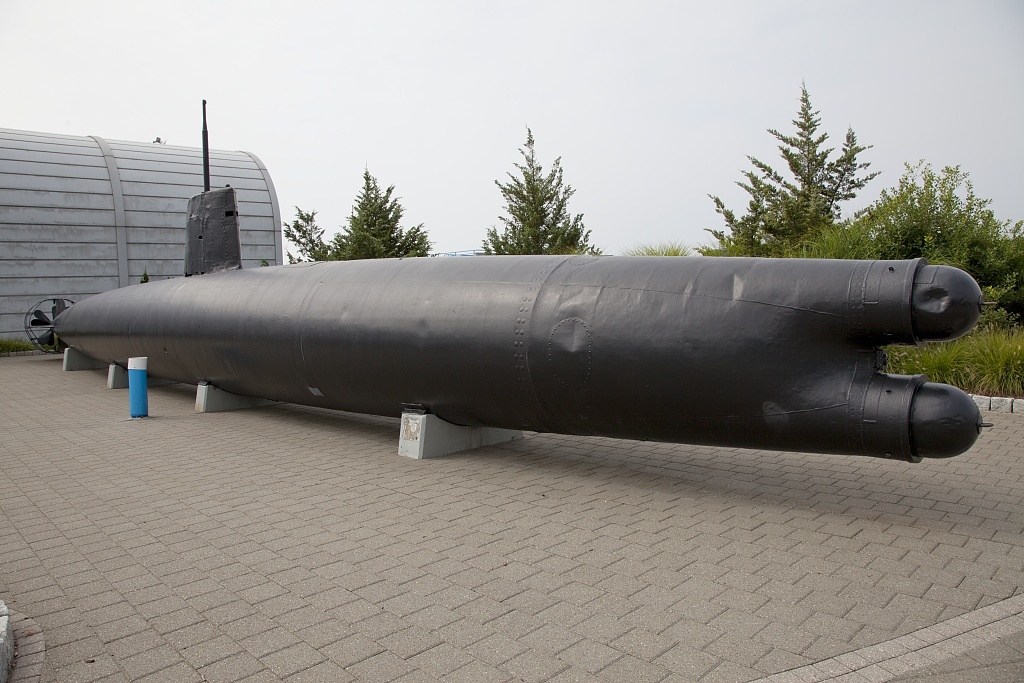 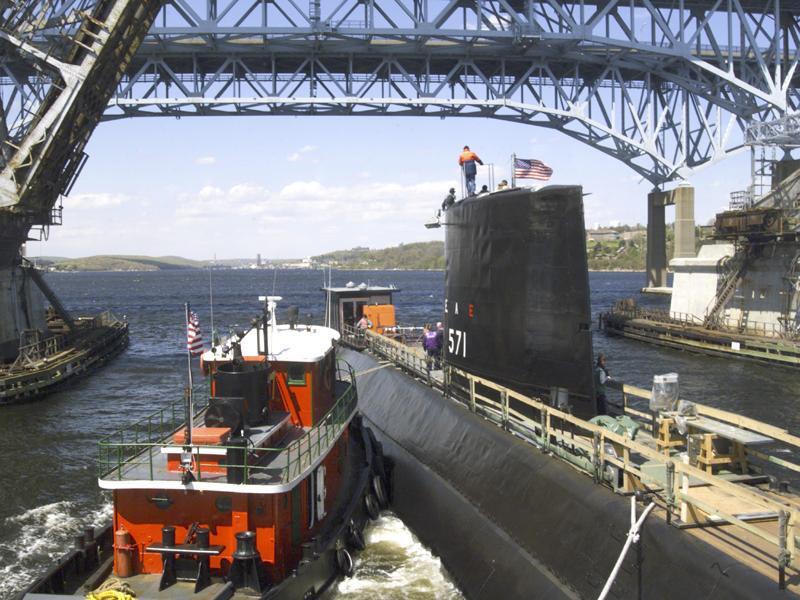 The vessel served between 1969 and 2008 and was primarily used for research, but was also sent on several secret missions. In 1986, for example, the submarine was deployed to search for and bring to the surface debris from the Challenger space shuttle, which tragically exploded that year just after launch. An audio guide will take you through the submarine and the whole tour will take you about half an hour. Also be prepared for the fact that the individual parts of the submarine are cramped and poorly lit. If you would like to learn more about submarines, then there is an extensive library focused on this topic. 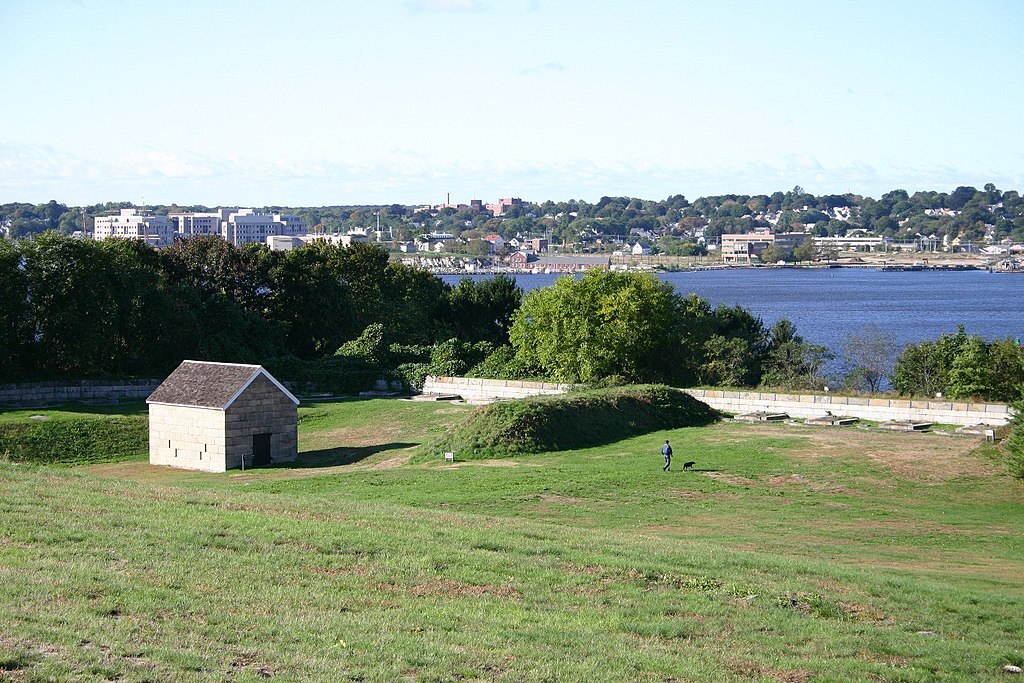 You can also immerse yourself in military history in the environment of Fort Griswold Battlefield State Park. This is where the greatest battle of the War of Independence took place in Connecticut. The main element of the park is the Groton Monument, which rises to a height of more than 40 meters. If you would like to taste the view from above, then be prepared that you will have to climb 166 steps. This unique granite monument was built in the 1920s and a large cannon is located not far from it, from which the Spaniards fired on American ships during the Spanish-American War.

The entrance to this park is a large gate, where two cannons are located, which fired cannonballs weighing 16 kg.