First to the Avery Point Light, this lighthouse is probably the most beautiful place to watch the sunset in Groton. You will find it on the banks of the River Thames. The lighthouse belongs to the University of Connecticut and is specifically part of its Avery Point campus. It is also the last lighthouse to be built in Connecticut with the shortest life. It was used for only twenty-three years, between 1944 and 1967. 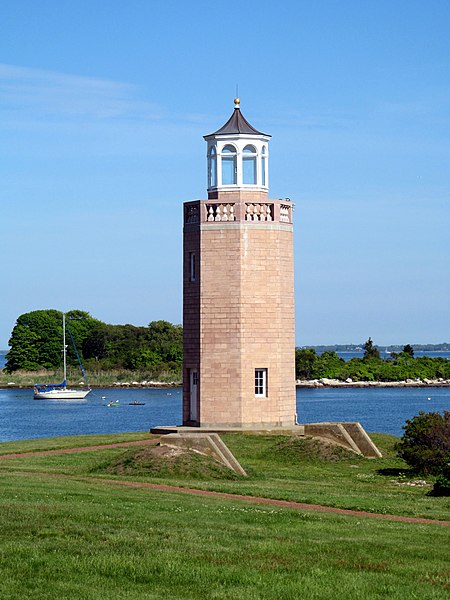 If you would like to look deeper into history, then we can recommend Avery-Copp House. This characteristically yellow villa with green shutters was built sometime in the early 19th century by American soldier Rufus Avery. Avery built this house for his wives and their sons. It must have been great living overlooking the River Thames. The house then passed from generation to generation, until it eventually became a museum.

Inside you will see various historical replicas depicting the life and times of the then owners, as well as learn more about the history of the city itself. In addition, you will also see a Victorian gazebo on the large local grounds. From the end of May to the middle of October, guided tours take place here.

Another interesting museum is The Monument House Museum. This adorable stone building will immediately catch your eye. It has stood in its place since 1830 and was once the home of a supervisor of a nearby war memorial. Today, the museum houses various artifacts documenting the history of Groton. Inside you will see, for example, paintings, documents or a model of Fort Griswold as it looked at the Battle of Groton Heights.

When you get tired of walking, head to Eastern Point Beach. The place is located at the mouth of the river Thames and you can enjoy, among other things, beautiful sunsets. If you feel like it, you can take a dip in the local calm waters or play basketball on the court. 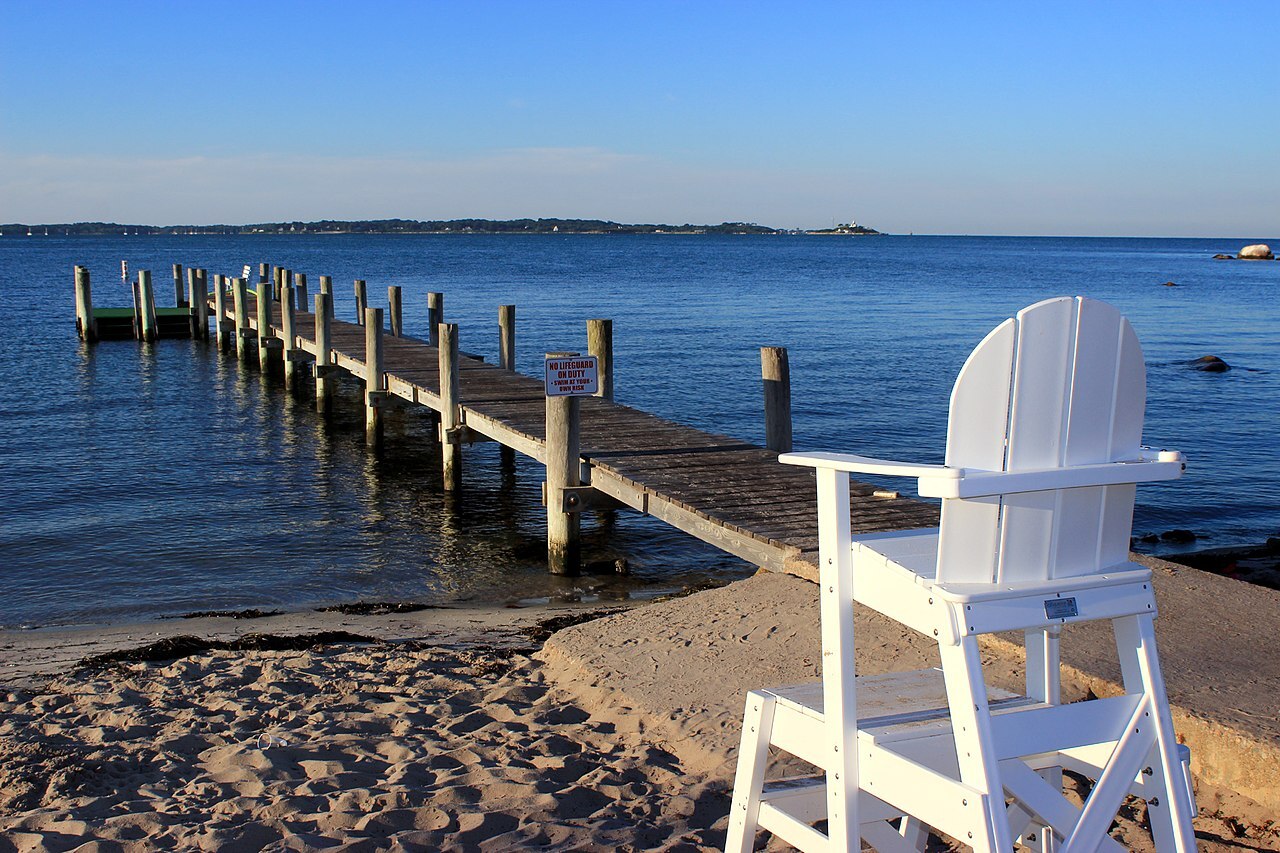 Another beach that is suitable for the whole family, the Esker Point Beach, located near the Groton Long Point. Here, too, the water is calm and there are also great places that you will appreciate especially during the hot summer, you can relax in the shade of the trees and have a picnic.

You're probably wondering where to eat well here. Locals are not allowed at Paus's Pasta Shop. This small family-run restaurant specializes in homemade pasta and sauces. It is definitely the best Italian restaurant in town. You can have classics like meatballs with spaghetti or taste the devil's chicken. However, the specialty is spaghetti pie. 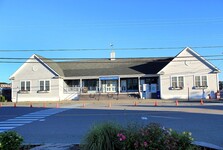 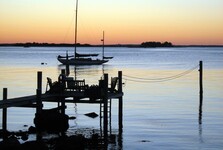 The last place we will introduce you is the Ebenezer Avery House and Museum. At the time of the battle, this house from the middle of the 18th century became a refuge for wounded soldiers. Today, there is a museum where you will find many relics of the American Revolutionary War.